Apps have become a huge part of our lives—we use them to communicate, stay organized, book appointments, and even find a new partner! But, while we might be pretty familiar with their use, how much do we really know about them?

In this post, we’ll cover everything from the basics of app development to the different types of app stores. By the end, you’ll have a better understanding of apps and how they can be used in your everyday life. 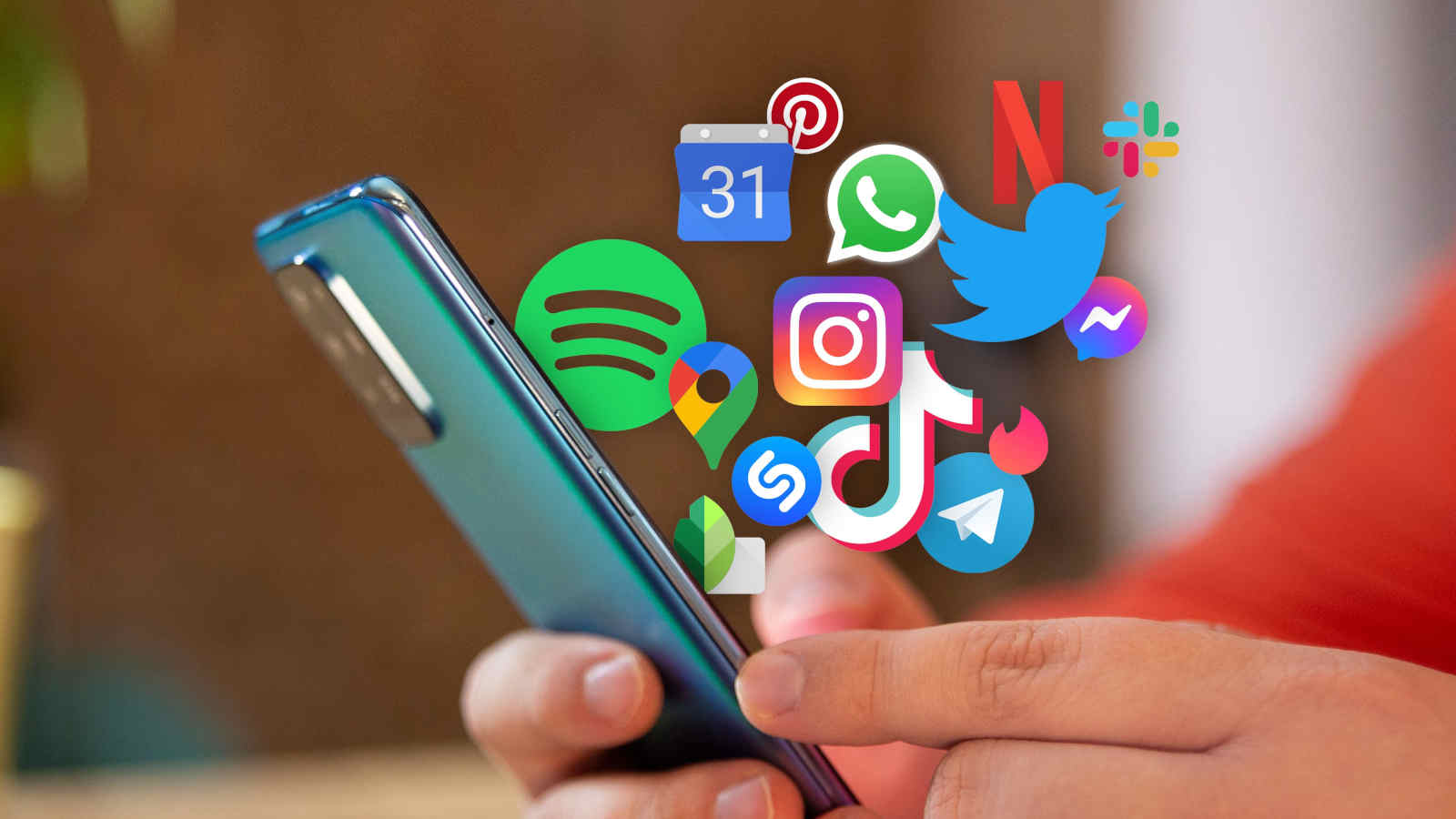 Apps are an important element of today’s technology-driven society, and they can improve a person’s life, enjoyment, and productivity. Apps are also frequently utilized by both large and small businesses to streamline production and boost efficiency. For example, apps that allow people to communicate quickly, no matter where they are, can enable remote team workers to keep in touch with their employers.

Apps are software programs that are downloaded to a computer, tablet, smartphone, or other electronic devices. In most cases, the term “app” refers to a mobile application or computer software installed and used on a device, so you’ll find apps for Android or iPhone as well as for desktop technology.

Apps of various types are available for download by both businesses and casual users. The following are those that are best known.

A web app, or a web-based app, is one that requires internet access to function properly. JavaScript, HTML5, and CSS are the common programming languages used to write these apps. Due to the fact that most databases are stored on a cloud server, web-based software, like Netflix, Google Docs, and Dropbox, need much less memory space on a user’s device, making them perfect for mobile phones.

Apps created exclusively for a mobile platform are called native applications. For instance, an app created for an Apple iPhone will only run on iPhones and will not function on Android or other mobile platforms. Typically, these apps are utilized to provide the optimum performance on a certain mobile operating system.

A hybrid app is a blend of web-based and native applications that are designed to support both native and web-based technology. These apps are simpler to develop and employ a single code base that can be integrated across multiple platforms. It is crucial to note, however, that hybrid apps frequently perform worse than native or web-based programs.

Mobile application development is the procedure for producing software for smartphones, tablets, and digital assistants. You can access it through a mobile web browser, a preinstalled copy of the software, or a mobile app store.

The process of creating mobile applications could seem intimidating, but by following a few guiding principles and industry best practices, it can be a straightforward process. Obviously, the more complex the functionality of the app, then the greater level of knowledge that will be required in design and development.

Once you’ve chosen the OS platform or platforms, it’s important to consider the limitations of mobile devices and overcome any potential distribution obstacles.

Why Do Companies Develop Apps?

Mobile app development is quickly developing. Businesses across a wide range of sectors, including retail, telecommunications, and e-commerce, as well as insurance, healthcare, and government, must match consumer expectations for real-time, easily available ways to conduct transactions and acquire information. 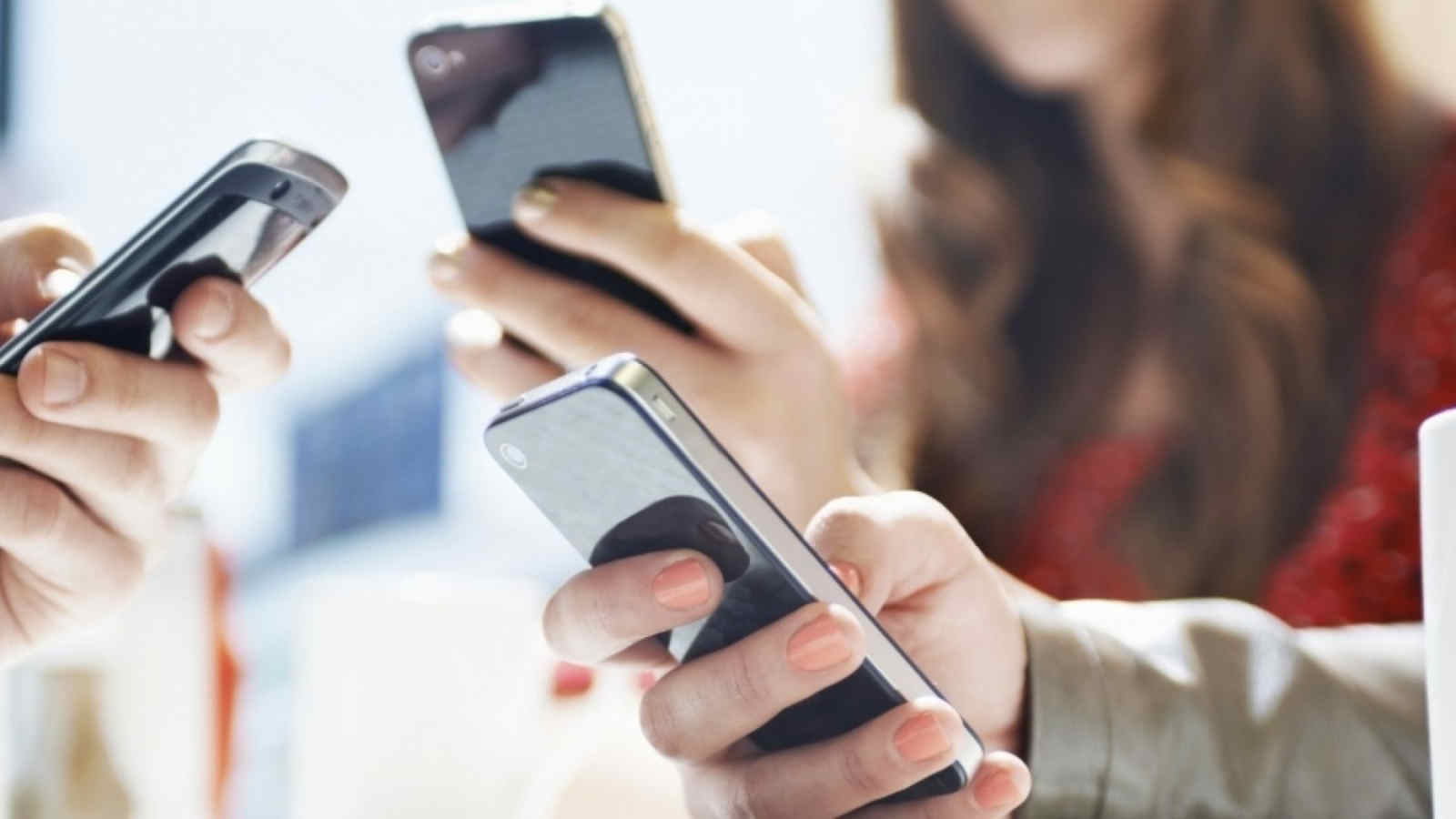 Depending on where you want to download an app, there are numerous options.

For searching, downloading, and installing applications, the majority of these platforms offer the same service. Both platforms also have essentially the same elements: a description, an icon or logo, screenshots or an image gallery, reviews, and maybe a video or teaser.

But just because two things share a goal doesn’t mean they are alike. Many factors influence the layout of these items, resulting in some notable behavioral contrasts between these “app” stores.

When installing apps on a desktop computer, users have access to both official and unauthorized applications. A desktop user, for example, might obtain software from an unapproved site such as FileHippo.com or Softpedia. 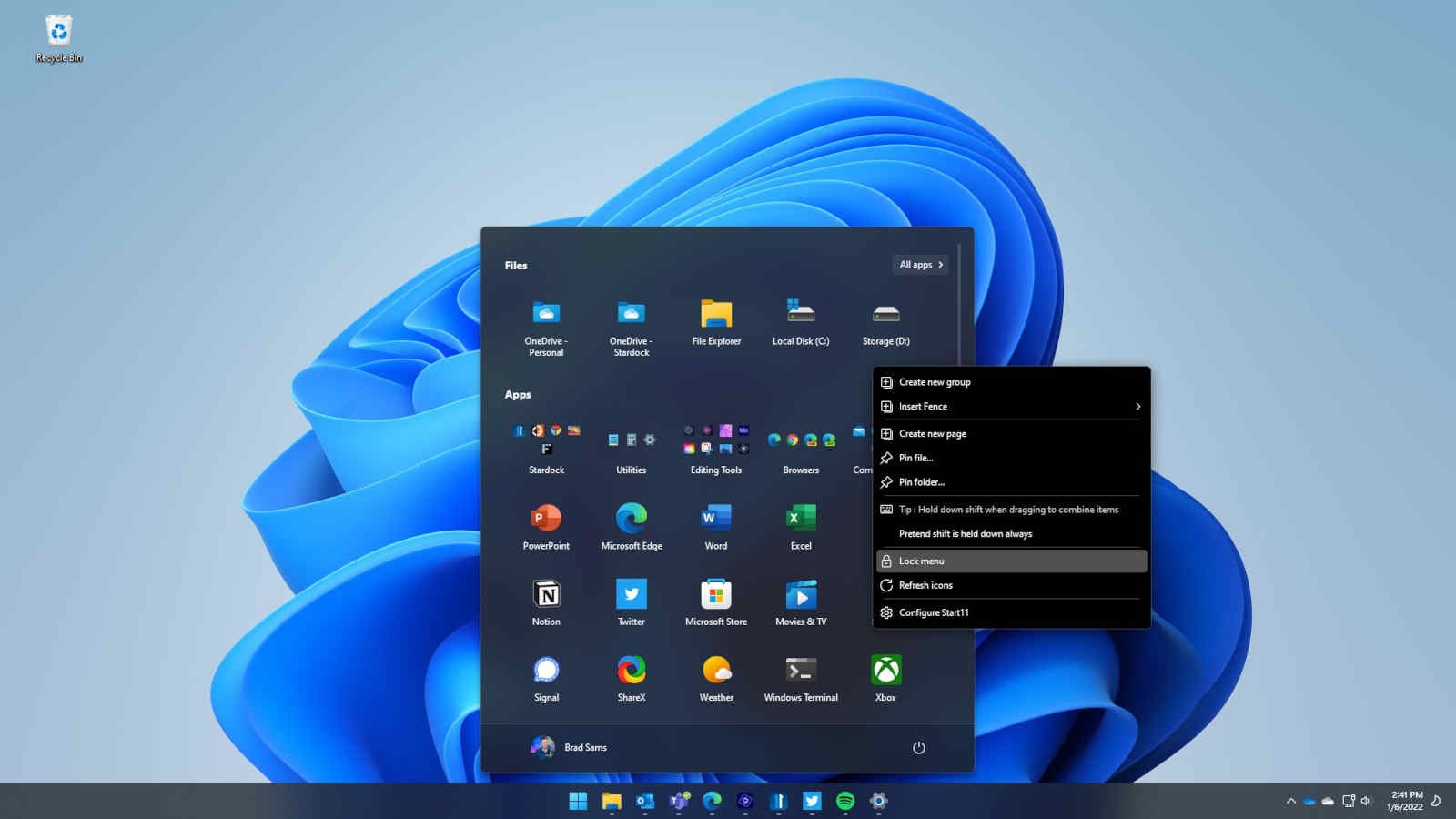 Unofficial sources are usually more widely available for desktop apps but great care is needed to ensure that the app doesn’t come with a virus that could wreck havoc on your system.

A few certified program sources exist that are specific to the user’s desktop configuration. For instance, users of Apple Mac computers can download desktop applications from the Mac App Store.

Both desktop PCs and mobile devices can use web apps. These programs are normally not required to be downloaded. Some search engines, however, offer their own application shops, such as Google Chrome-only apps.

In essence, an app is a piece of computer software or a program, usually a small, specialized one designed for mobile devices. The word “app” used to refer to any desktop or mobile application, but as more app stores appeared to offer mobile apps to smartphone and tablet users, the term evolved to refer to condensed programs that can be downloaded and installed all at once.

With no signs of app development slowing down, you can be assured that very soon, there will be an app for pretty much everything and anything that you need to do!

Flying Butterflies Episode 1 Release Date and Time, Countdown, When Is It Coming Out?

When is the 2022 Clap Movie Coming out on OTT SonyLiv?

Flying Butterflies Episode 1 Release Date and Time, Countdown, When Is It Coming Out?

When is the 2022 Clap Movie Coming out on OTT SonyLiv?