Brendan Fraser might not be the first actor that comes to mind when you think of cult classics, but he starred in one of the best: The Mummy. He was a lowkey lady’s man, too, with his strong jaw and that little strand of hair swooping attractively over his forehead.

Fraser was the type of leading man who made viewers swoon over his quippy exterior and secretly soft nature. His characters were very flirtatious and always down for a little romance, but they respected women and were always looking for someone to share adventures with.

The Fraser of 1999 and the one we see before us today are two completely different people. One had the world at his feet and his net worth showed it. This other has made it to the other side of a lifetime of struggle. All he has to show for it, though, is a renewed sense of indie cred that many people would die for. 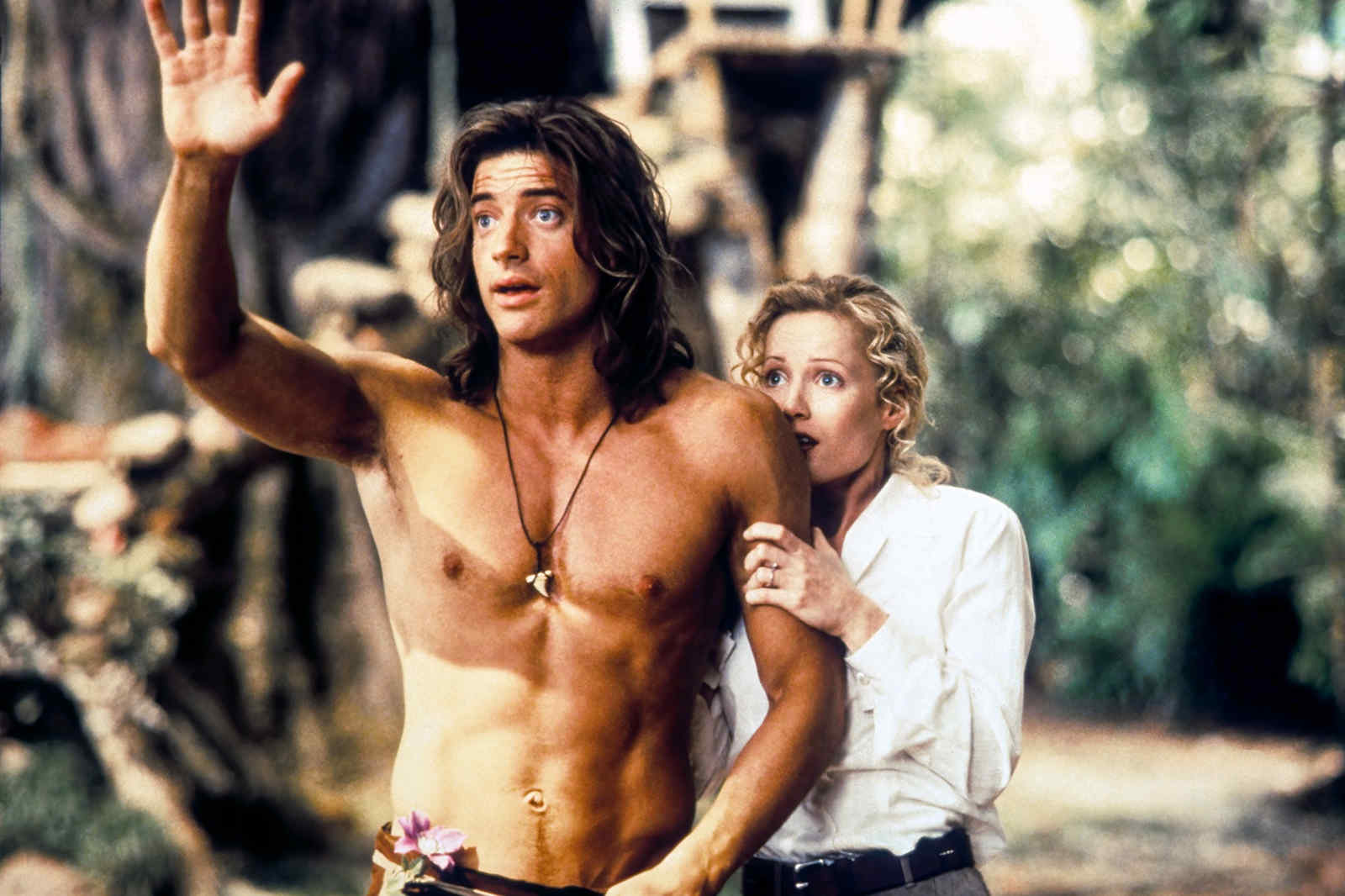 Before Brendan Fraser made his debut as a legit action star in movies like The Mummy, he was everyone’s favorite himbo. He literally played Link the caveman in the 1992 hit movie Encino Man. To be honest that probably prepared him to play the lovably ditsy titular character in 1997’s George of the Jungle.

However, what Fraser’s characters lacked in brain cells they more than made up for with heart and just being ridiculously attractive. Seriously, can you even handle how hot Brendan Fraser was in the ‘90s? We couldn’t. And we weren’t even sure if he was human.

With those piercing blue eyes and that chiseled jawline, he was like some kind of magical creature sent to bless us mere mortals with his presence. Not to mention that body! He was a solid wall of muscle. We’re not sure how he managed to fit into those tiny little loincloths, but we’re certainly not complaining. 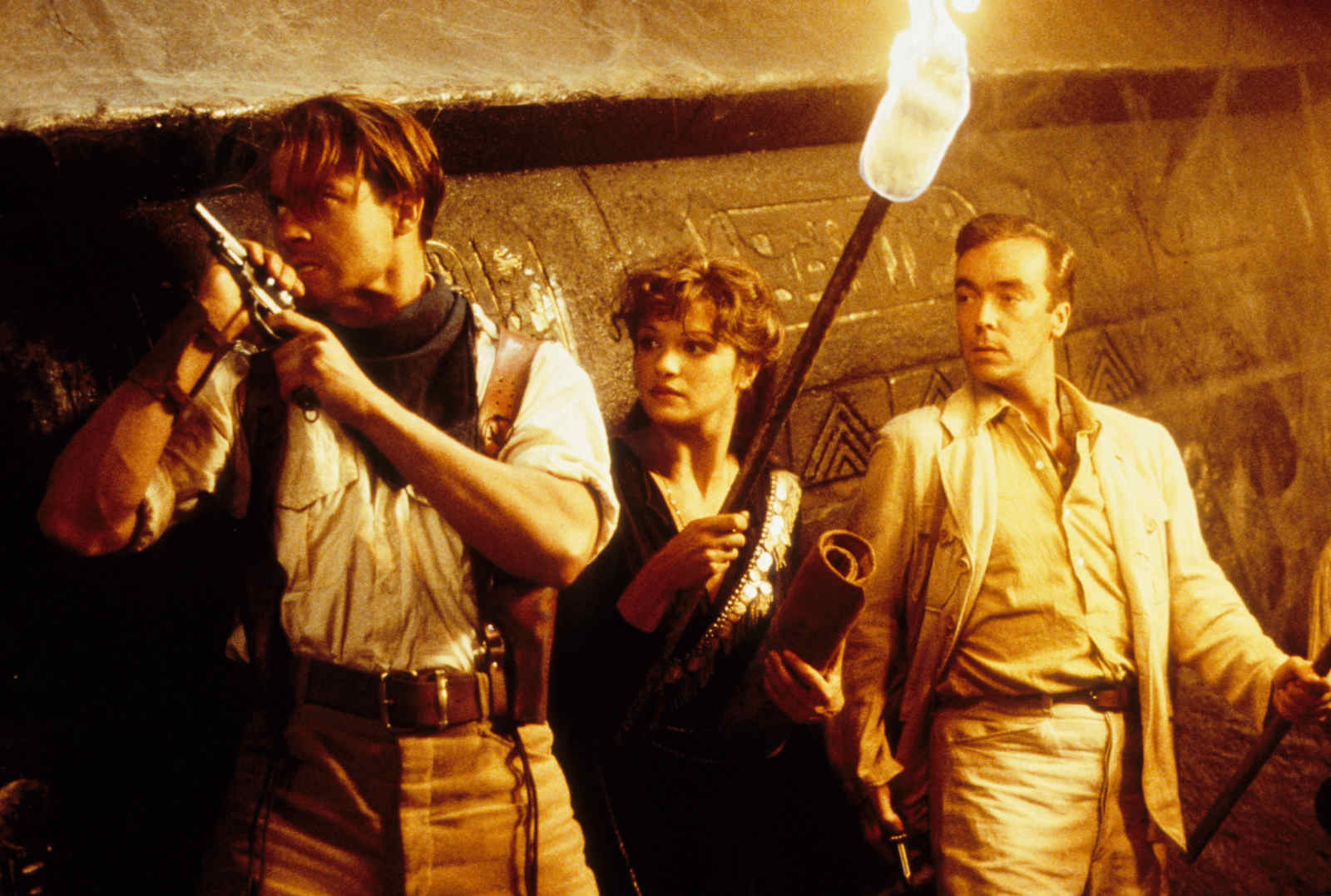 Unlike actors like Adam Sandler, most get tired of playing the same characters over & over again. They want something new, something fresh, and something that’ll show a different side of their talent. It’s not the end of the world to stick with what they know, but they usually like to show range.

In fact, this versatility (and popular franchises like The Mummy) sent Brendan Fraser’s net worth to $45 million. His ability to adapt to a variety of action roles was just what Hollywood needed to see. No one was doing it like he was, and they definitely weren’t doing it as flawlessly.

Eventually, Fraser became the go-to hero in movies like the 2008 fantasy action hit Journey to the Center of the Earth. Made on a $60 million budget, it raked in over $200 million around the world. Fraser was an endearing presence in the industry and then he was just. . . gone. 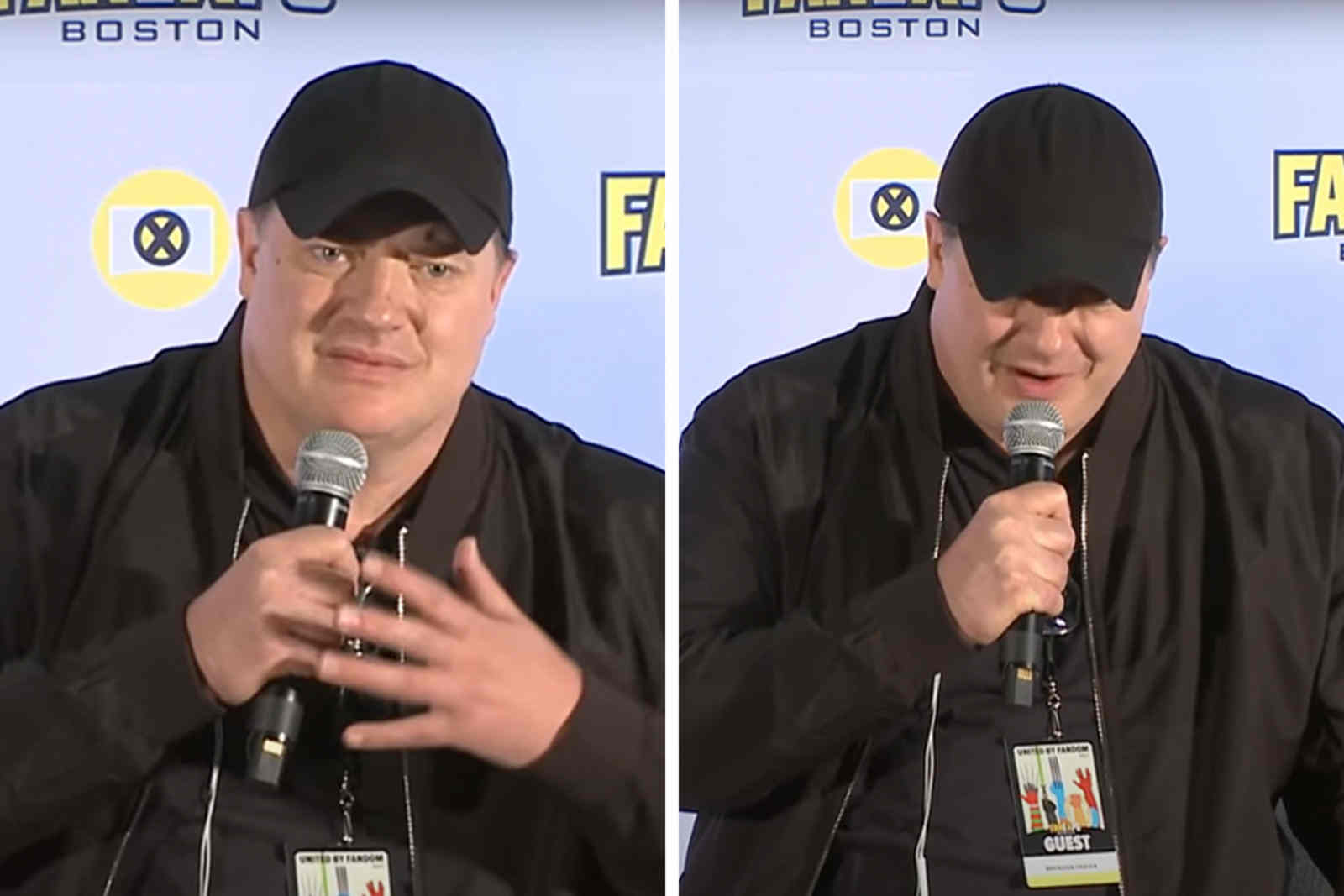 Then one day, Brendan Fraser vanished and it seemed like The Mummy was the only movie anyone remembered him for. His days as the go-to leading man were over and only his fans recalled unique contributions to the world of loud explosions & damsels in distress.

When he reappeared in the public eye, Fraser’s physical appearance was a far cry from the hunk he’d been back in the day. In 2018, he came forward to explain the struggles he’d experienced. He’d been battling mental health issues, grieving the loss of his mother, and being a victim of sexual assault.

On top of the physical demands of keeping in shape, his health had seen a major decline. More than that, he’d wrestled with processing what he’d been through and the toll on his mind had shown up on his body. The internet struggled with maintaining empathy only to – like Fraser – overcome it to show a better version of itself. 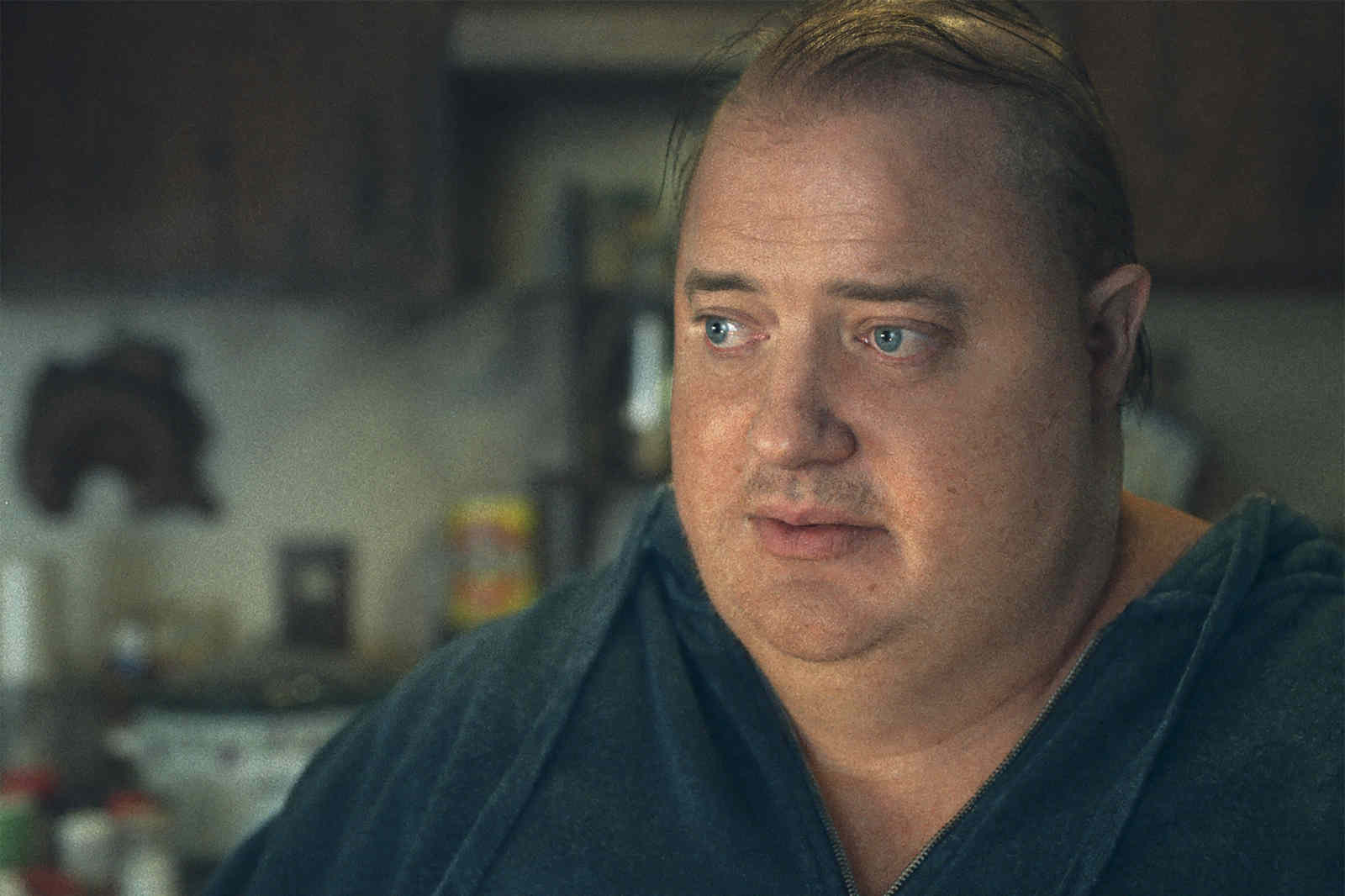 This spectacular show of support may have encouraged Brendan Fraser to break away from his The Mummy image. It’s no secret that actors often get typecast into specific types of roles. Even when they play against type, they’re often pigeonholed into the same old thing.

Fraser was no stranger to taking on different roles. He played more of a love interest in Bedazzled and School Ties saw a more dramatic performance. Yet, it wasn’t until he played Charlie in 2022’s The Whale that viewers really started taking him seriously.

Fraser’s net worth isn’t what it used to be. Don’t get us wrong, $20 million is nothing to sneeze at. It just goes to show that Fraser’s value lies in his screen presence more than it does in his financial value. After all, who else could’ve stolen the hearts of fans by being an action hero with a heart of gold?

Hiring a Band for a Wedding

Hiring a Band for a Wedding