“Bad Prosecutor” is a new drama about an ill-mannered prosecutor with delinquent tendencies who believes in fighting for justice by any means necessary. EXO’s D.O. will star as Jin Jung, the titular “bad prosecutor” who is determined to take down those that use wealth and power to live above the law.

In newly released stills from the upcoming drama, the two prosecutors are unable to stop bickering as they work together. A surprised Jin Jung stops in his tracks when he unexpectedly finds Shin Ah Ra in his office, while the senior prosecutor angrily thrusts some papers in his direction while admonishing him. 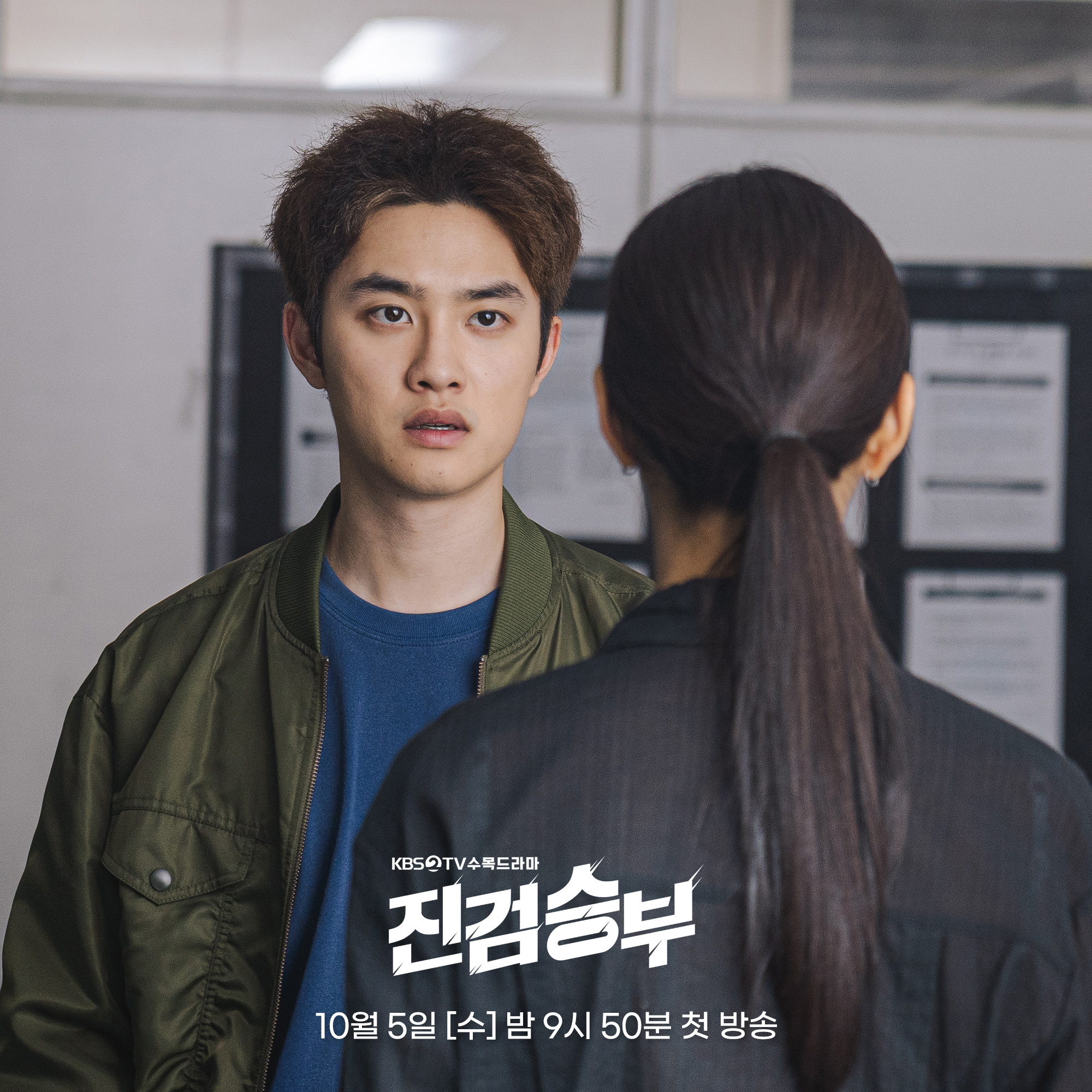 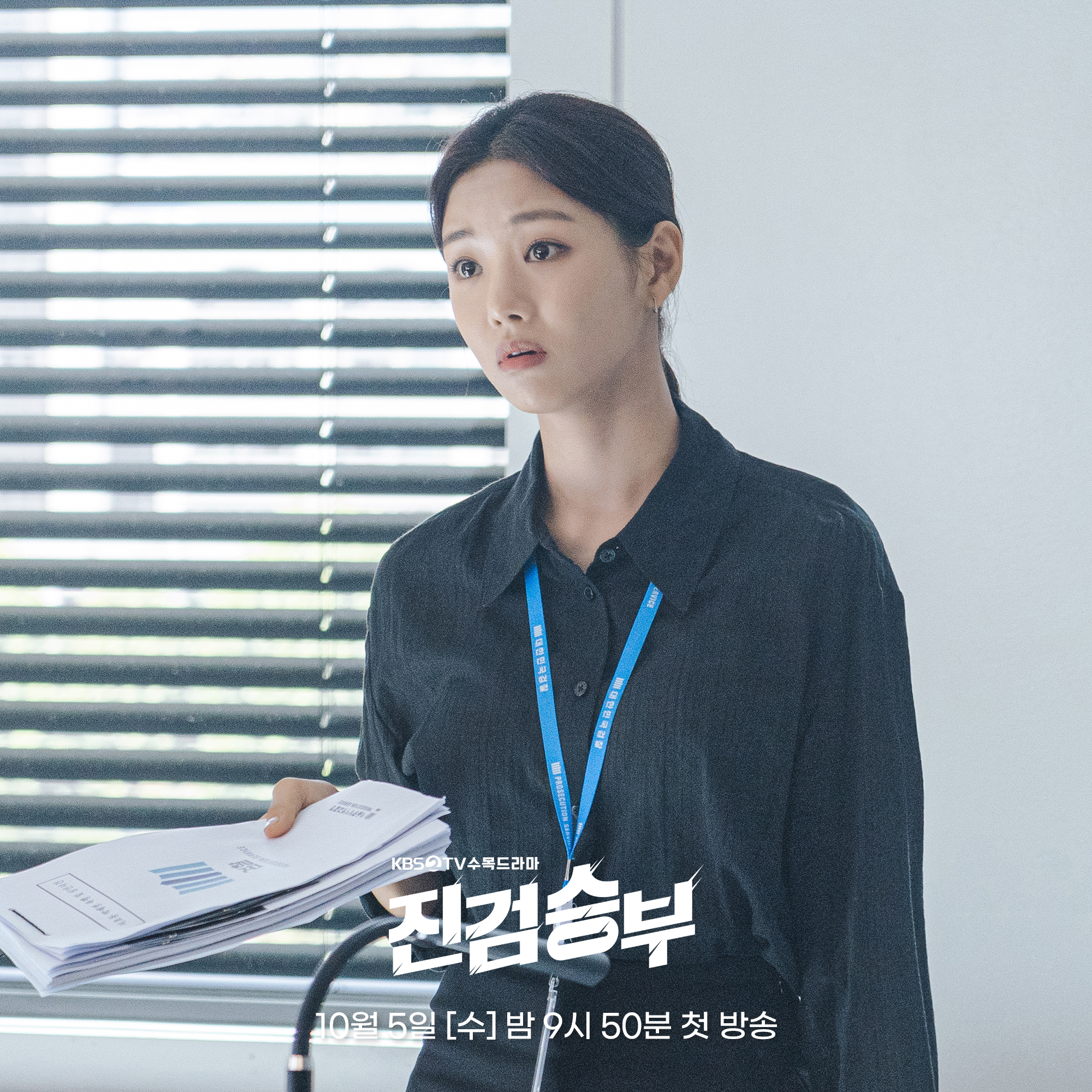 Another set of photos captures Shin Ah Ra passionately scolding Jin Jung, then catching him off guard by waiting for him right outside the door to his office so he can’t avoid her. 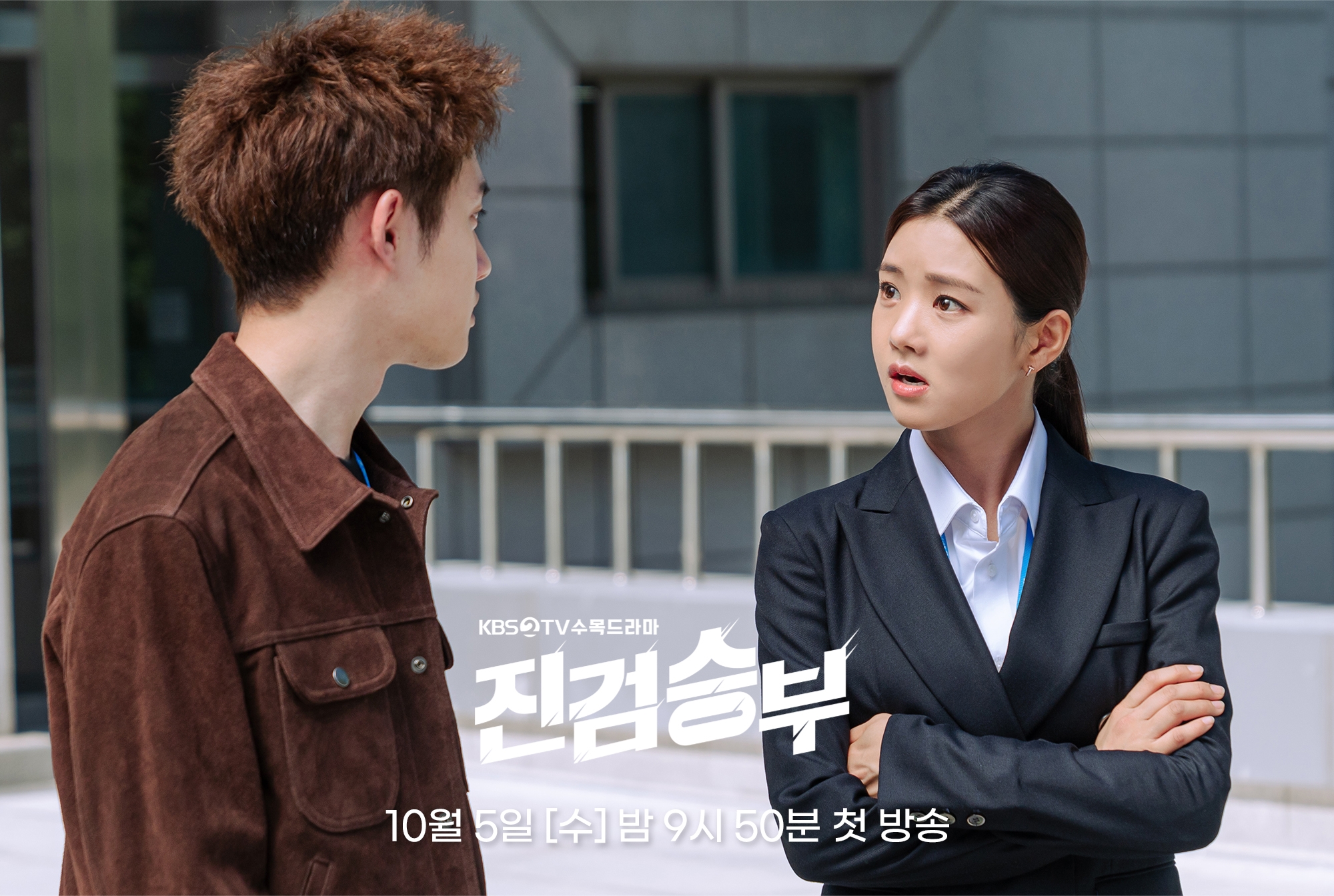 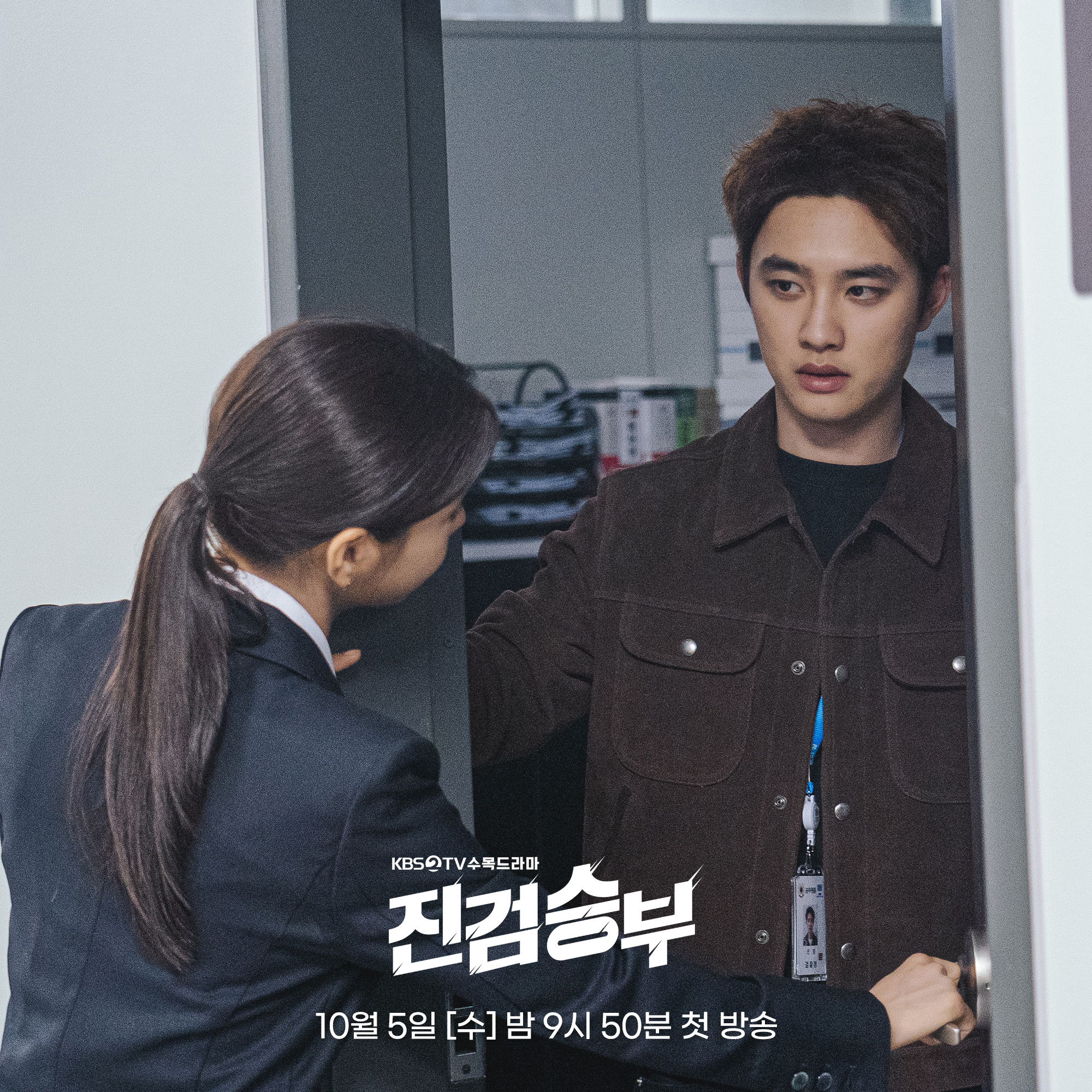 The producers of “Bad Prosecutor” praised the passion of both leads, remarking, “Do Kyung Soo [D.O.] and Lee Se Hee are actors who sincerely do their utmost, from their special affection for ‘Bad Prosecutor’ to their fiery passion for acting.”

They went on to tease, “Do Kyung Soo and Lee Se Hee will bring a refreshing breeze to the small screen by delivering fantastic chemistry, comic laughs, and unique characters. Please look forward to it.” 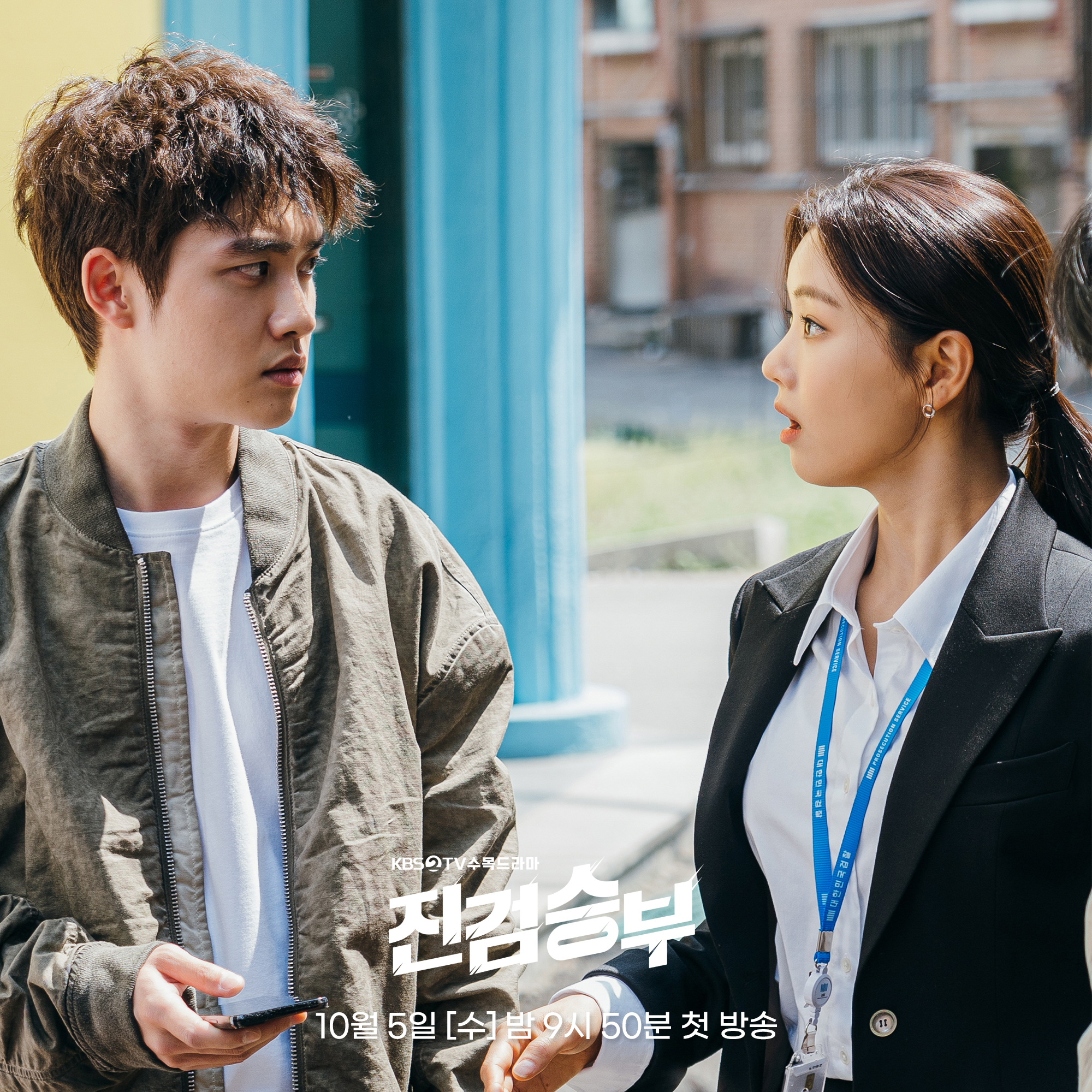 “Bad Prosecutor” will premiere on October 5 at 9:50 p.m. KST. Check out a teaser for the drama here!

In the meantime, watch Lee Se Hee in her previous drama “Young Lady and Gentleman” with subtitles below: