Get ready to see the D.O.-Yeon Jun Seok duo back in action on “Bad Prosecutor”!

Previously on “Bad Prosecutor,” Jin Jung succeeded in putting Kim Tae Ho (played by Kim Tae Woo) behind bars. During his arrest, Jin Jung asked him where his loyalties lied, and Kim Tae Ho insisted that he’d made his choice in order to create “a powerful prosecution that wouldn’t have to take orders from or be obstructed by anyone,” asking who would remain if prosecutors lost their power and authority. However, Jin Jung landed a solid verbal blow against the other man as he replied, “Only true prosecutors would remain.”

In newly released stills from the drama’s upcoming episode, Jin Jung and his loyal partner Lee Chul Gi (played by Yeon Jun Seok) head somewhere together on a motorboat. Sporting sunglasses as an air of determination, the two men appear to be carefully observing their surroundings as they stand together on the moving boat.

The next set of photos shows Jin Jung excitedly greeting someone while standing on a truck, raising the question of whom the duo has gone all this way to meet—and where this new investigation will lead them. 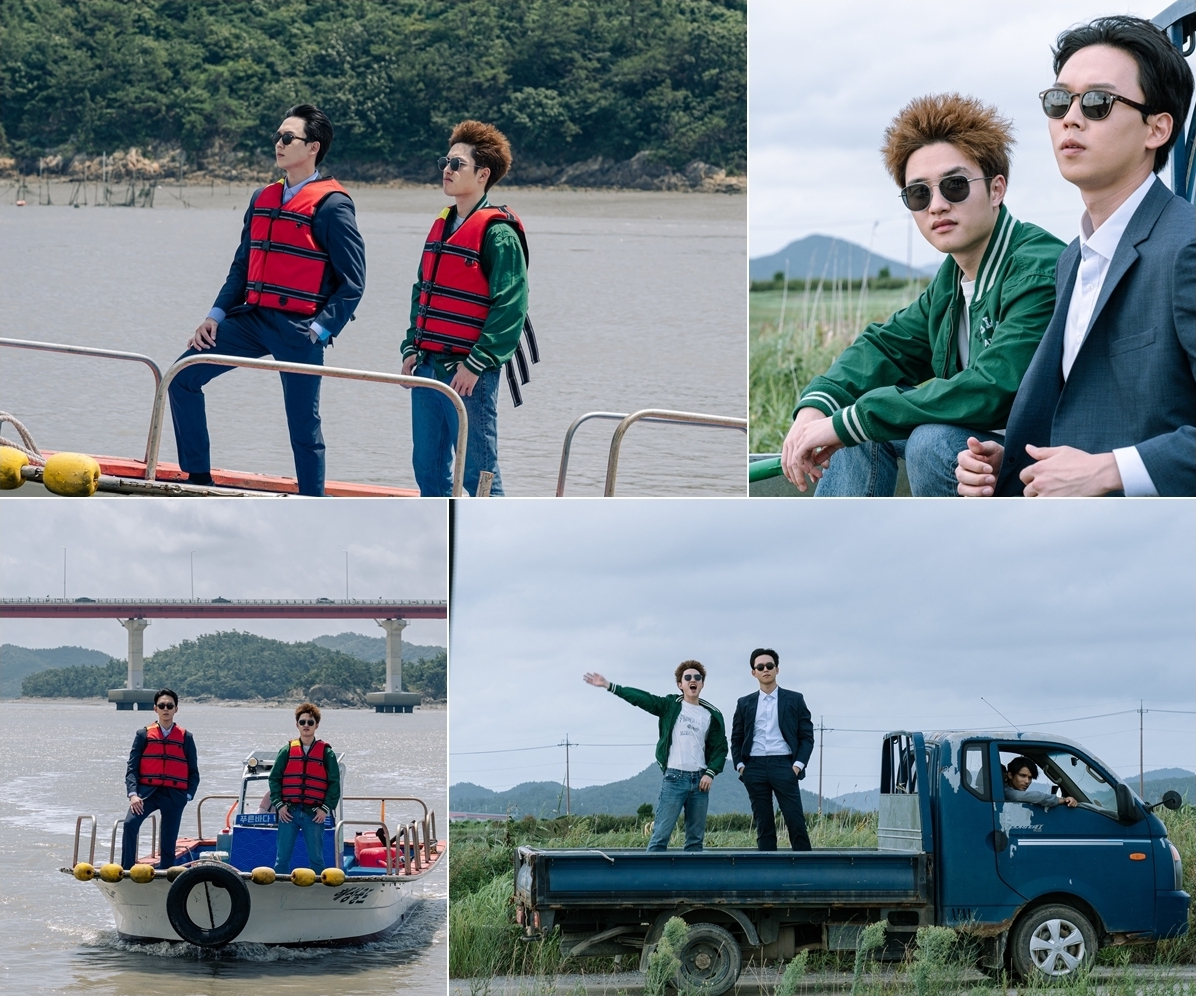 The producers of “Bad Prosecutor” teased, “Do Kyung Soo [D.O.] and Yeon Jun Seok will once again display the strong and tight-knit chemistry of a prosecutor and investigator.”

They added, “Please tune in to Episode 9, in which they will throw a powerful punch at the evil forces destroying the world.”

In the meantime, catch up on the first half of the drama with subtitles below!

Stars Light Up The Red Carpet At Melon Music Awards 2022

Stars Light Up The Red Carpet At Melon Music Awards 2022