Get ready to finally see EXO’s D.O. in the courtroom on “Bad Prosecutor”!

On the previous episode of “Bad Prosecutor,” Jin Jung was shocked and devastated by the death of the Civil Affairs Division head Park Jae Kyung (played by Kim Sang Ho), who had deep-rooted ties to his father. When Jin Jung found video evidence of Seo Hyun Kyu (Kim Chang Wan) murdering someone, he and Park Jae Kyung vowed to catch Seo Hyun Kyu together no matter what. However, soon after they parted ways, Park Jae Kyung’s body was found.

In newly released stills from the drama’s next episode, Jin Jung finally puts on his prosecutor’s gown as he takes his battle to the courtroom. In one photo, Jin Jung glares intimidatingly at someone; in another, he gives a passionate speech while pointing at something with a determined look in his eye. 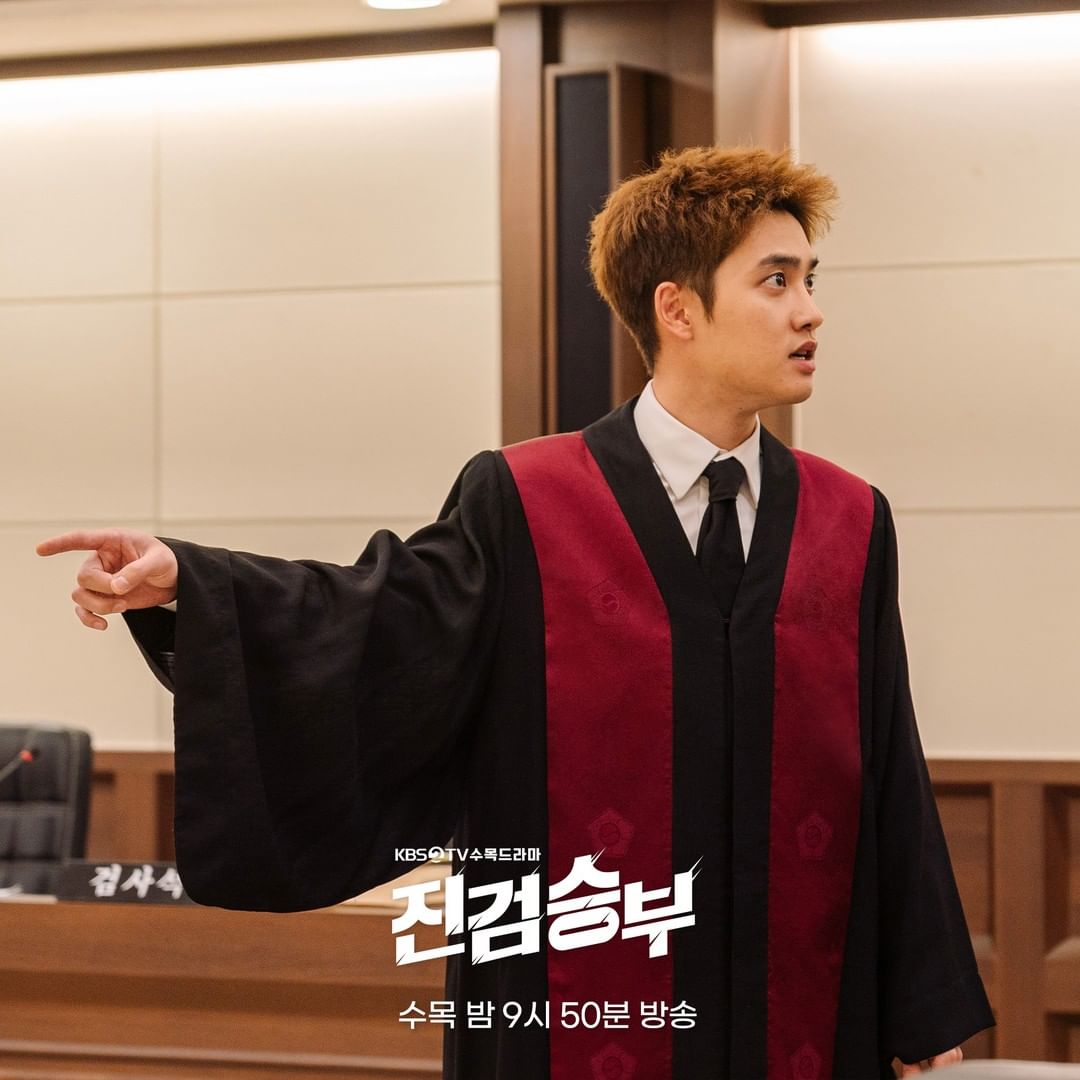 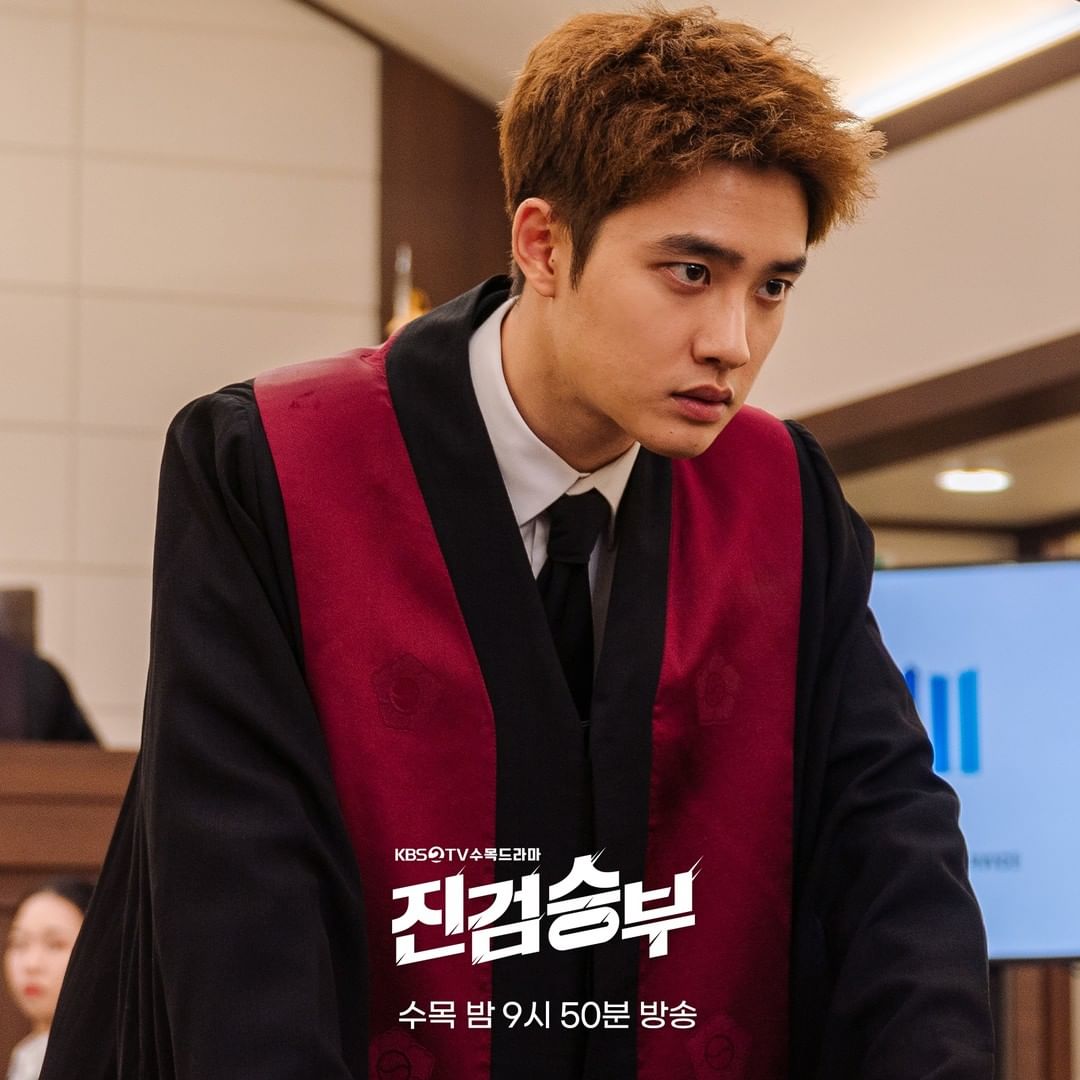 Other photos show the furious Jin Jung blowing off steam by channeling his rage into kendo.

After pointing his sword at an unseen enemy, Jin Jung takes a break to read some documents with a serious expression. 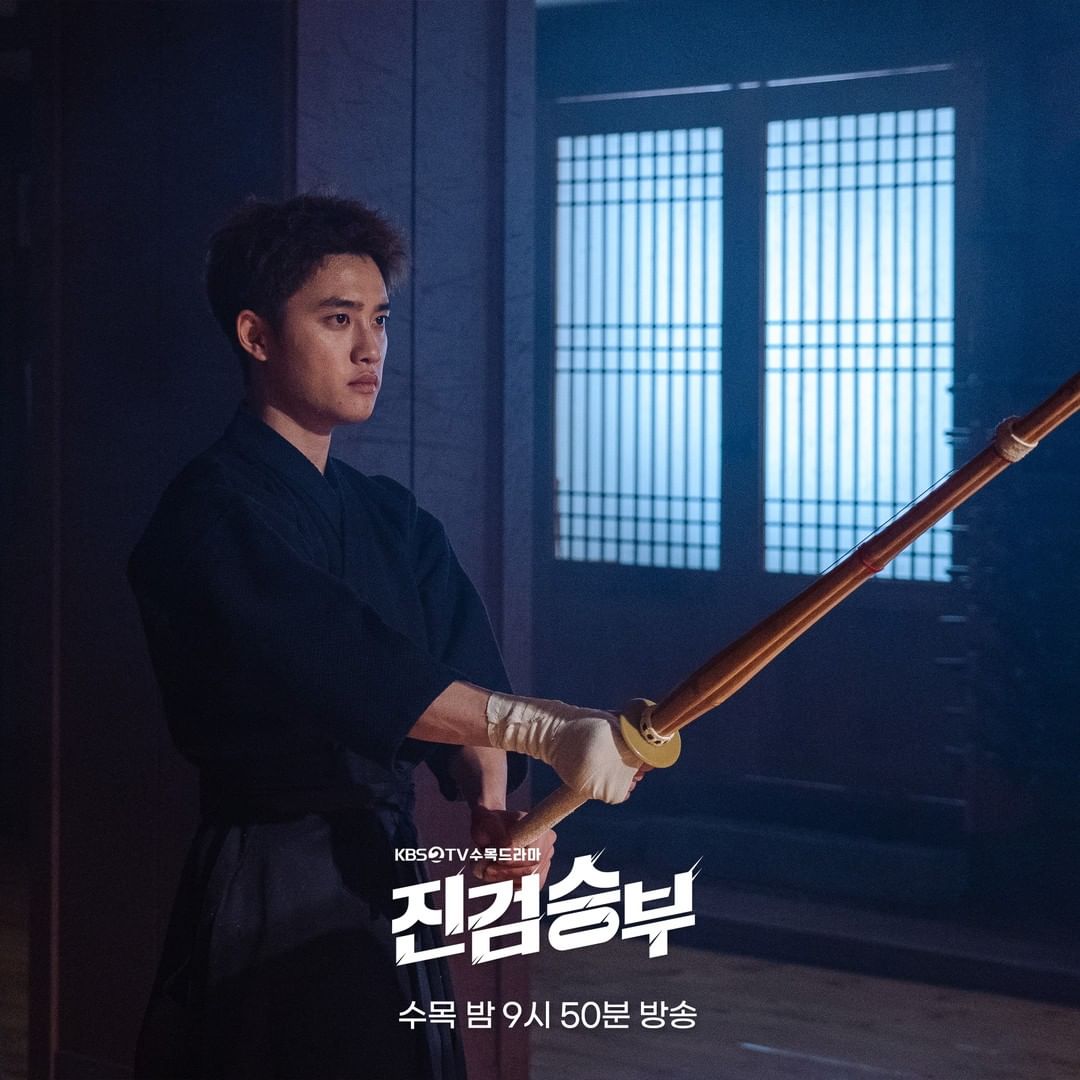 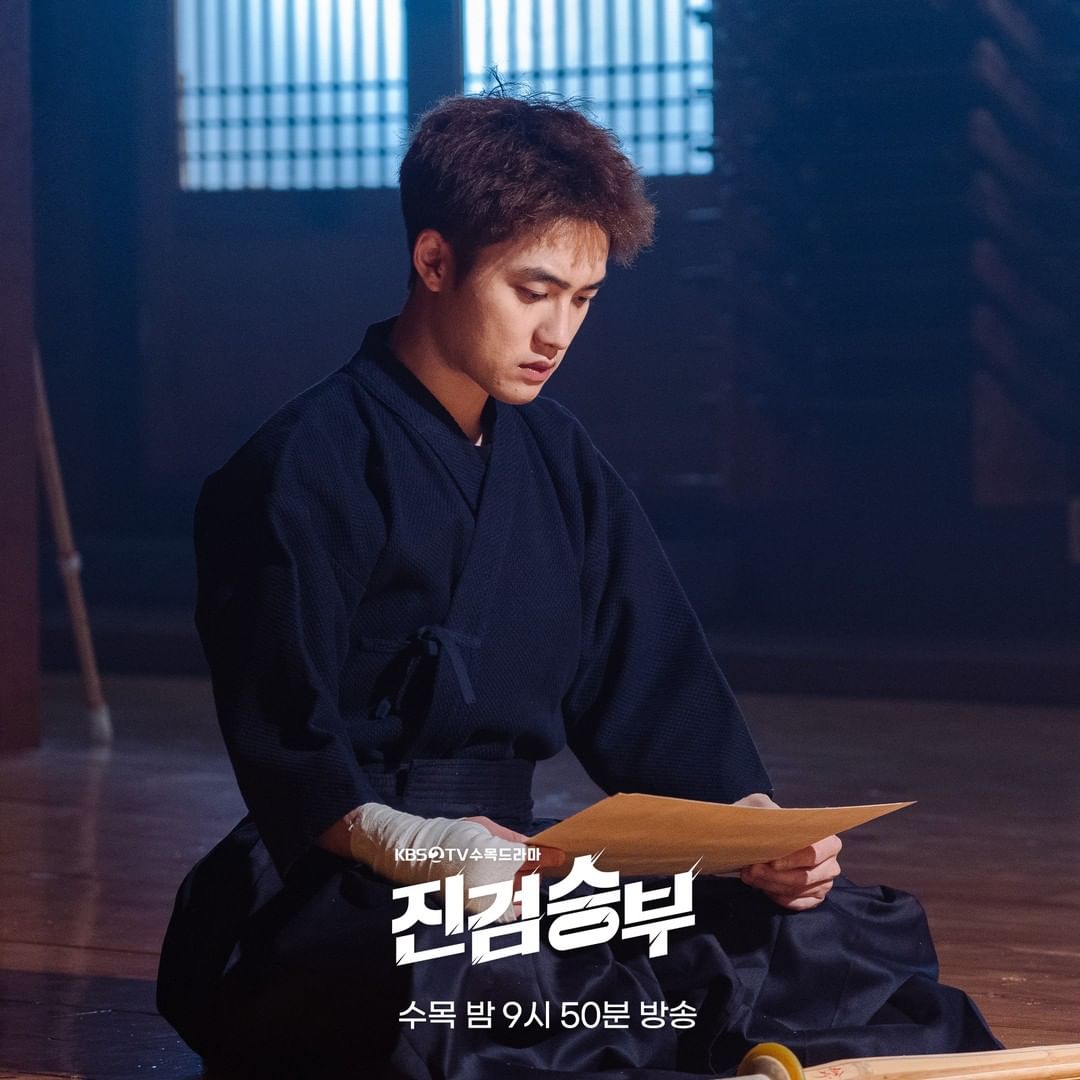 The producers of “Bad Prosecutor” teased, “The very fact that Do Kyung Soo [D.O.] will wear his legal gown and stand in the courtroom for the first time, as befits someone whose main job is a prosecutor, will catch viewers’ eye.”

They went on, “Please tune in to the November 9 episode to see Do Kyung Soo’s performance, which will be made even more exciting by his wide variety of transformations, from legal robes to his kendo uniform.”

To find out what Jin Jung’s first court case will be, tune in to the next episode of “Bad Prosecutor” on November 9 at 9:50 p.m. KST!

In the meantime, catch up on previous episodes of the drama with subtitles below:

FTISLAND’s Minhwan On Enlisting After Welcoming Twins, The Possibility Of Having Another Baby, And More

FTISLAND’s Minhwan On Enlisting After Welcoming Twins, The Possibility Of Having Another Baby, And More