“Bad Prosecutor” has come to an end, and EXO’s D.O. has shared his final remarks and thoughts about the hit drama!

After the series aired its final episode this week, D.O. expressed his sincerest thanks to the viewers who stuck with “Bad Prosecutor” up until the very last episode, describing the drama as an extremely meaningful time during which he worked with great people.

About his character, D.O. explained, “The character of Jin Jung has a side that is a bit different from my own personality, so at first, I felt a bit awkward [playing him]. But as I worked with the director and the other actors on set, I was able to quickly become Jin Jung. Since the character of Jin Jung was depicted so well in the script, I worked hard to stay true to the script when portraying Jin Jung’s personality.”

He then joked about how refreshing it would feel to cut his hair after having it permed and dyed for nearly six months. 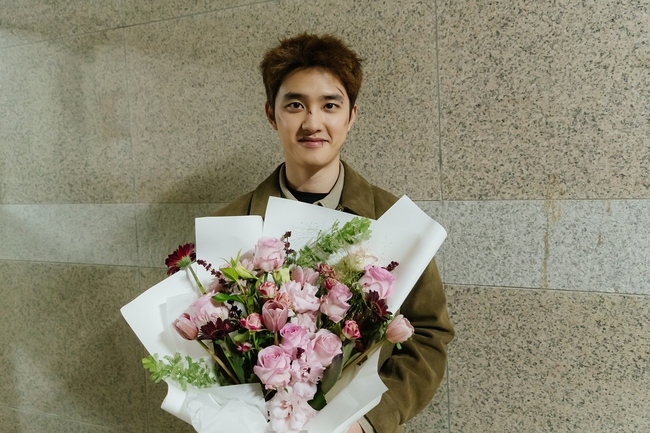 When asked about the scenes that were most memorable to him, D.O. chose the scene where Jin Jung escapes from the bathroom in one of the earlier episodes, saying that it was a scene that really captured the character’s personality.

D.O. also mentioned the iconic court scene from Episode 12, explaining that Jin Jung had so many lines in that episode that he’d felt a great deal of pressure filming it. “It was a scene that carried a lot of pressure,” he said. “Prosecutor Jin Jung donning his legal attire for the first time and appearing in court is really the highlight scene of this drama that is all about using the law to punish evil.”

He added with a laugh, “It was a scene with a lot of lines and important emotional aspects, so I was very nervous and very relieved when it was done.” 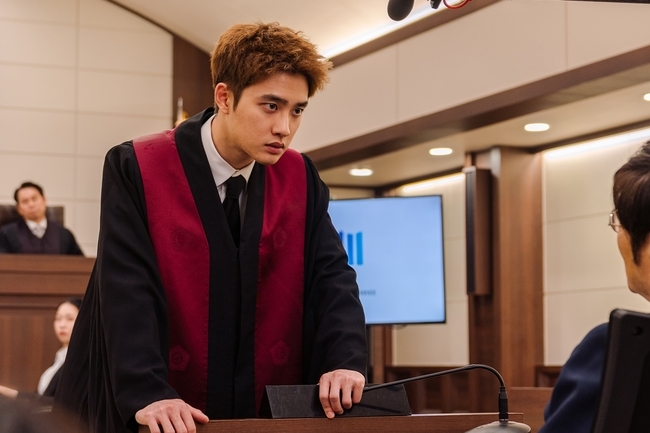 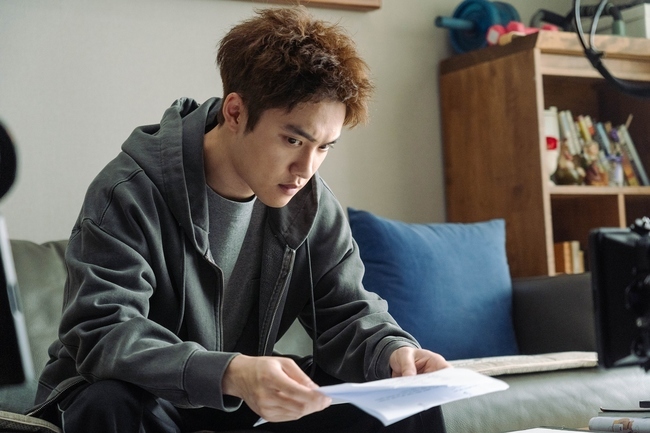 “Bad Prosecutor” was known for its elaborate and exciting action scenes, something that D.O. trained diligently for in order to make them seem all the more realistic. He gave a lot of credit to the crew, saying he’d merely practiced based on the instructions he’d been given by the martial arts director and the action team. He went on to praise their skills and professionalism, which he said had allowed for such amazing results to come out of their filming. 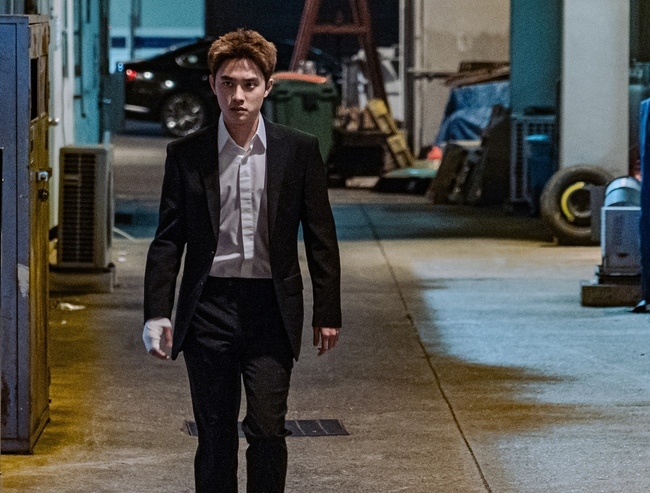 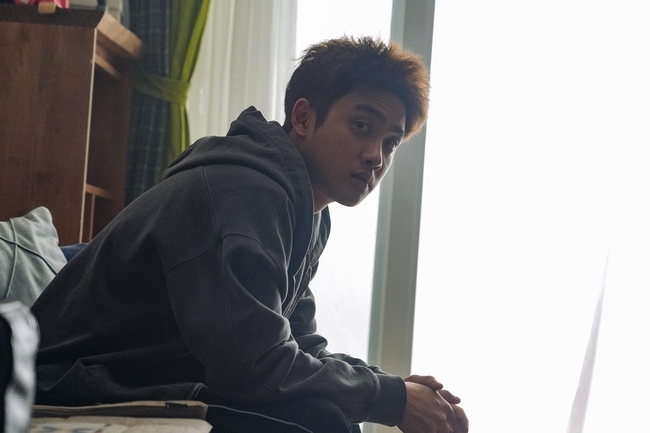 “While shooting with the Jin Jung family, our laughter just didn’t seem to stop,” he recalled fondly. “There were so many comedic parts in the scenes we filmed together, and filming was so fun.” He also mentioned veteran actors Kim Chang Wan, Kim Sang Ho, Kim Tae Woo, and Choi Kwang Il, thanking them for teaching him so much and for always being so caring and considerate.

As a fun side note, D.O. complimented Coco the dog for his hard work on set as well. “Coco listens to directions well and is good at acting, so filming wasn’t all that hard,” he said. “Just looking at Coco is quite healing, and it was thanks to Coco that many people on set, including myself, never stopped laughing.”

Viewers and fans were also excited about D.O.’s song “Bite,” which he sang for the drama’s OST. “It was my first time singing a drama OST,” said D.O. “I was also very satisfied since it seemed to go well with the drama, and I was thankful that many people liked it.” 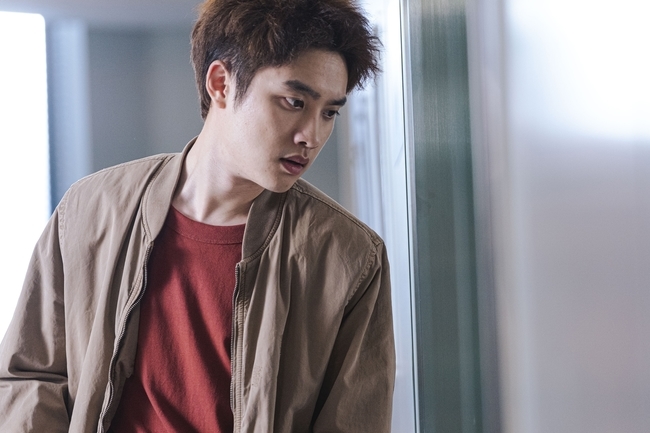 For his final remarks, D.O. said, “‘Bad Prosecutor’ is a drama that I will remember for a long time as a project for which I took on many new challenges and tried lots of new things. I will work hard to come back even better.”

Watch “Bad Prosecutor” with subtitles on Viki below!