Eyal Avramovich is a serial inventor and entrepreneur with a dynamic range of products on the market, including ultra-thin technologies, robotics, customized vehicles, and more.  Over the past twenty years, he has successfully introduced several inventions, including successfully selling his Gigabit Ethernet camera technology to a Japanese multinational corporation.

Eyal Avramovich began his professional career by earning a degree in electronics engineering.  Fascinated with cryptocurrencies and blockchain, he began mining Bitcoin around 2016 and established MineBest in 2017. He discovered that Bitcoin – and its mining – merged all of his lifelong passions: technology, entrepreneurship, and finance.

MineBest helps businesses get into the mining industry without the technical know-how involved. By democratizing the space, Eyal found that more people could enjoy the long-term benefits of crypto mining. 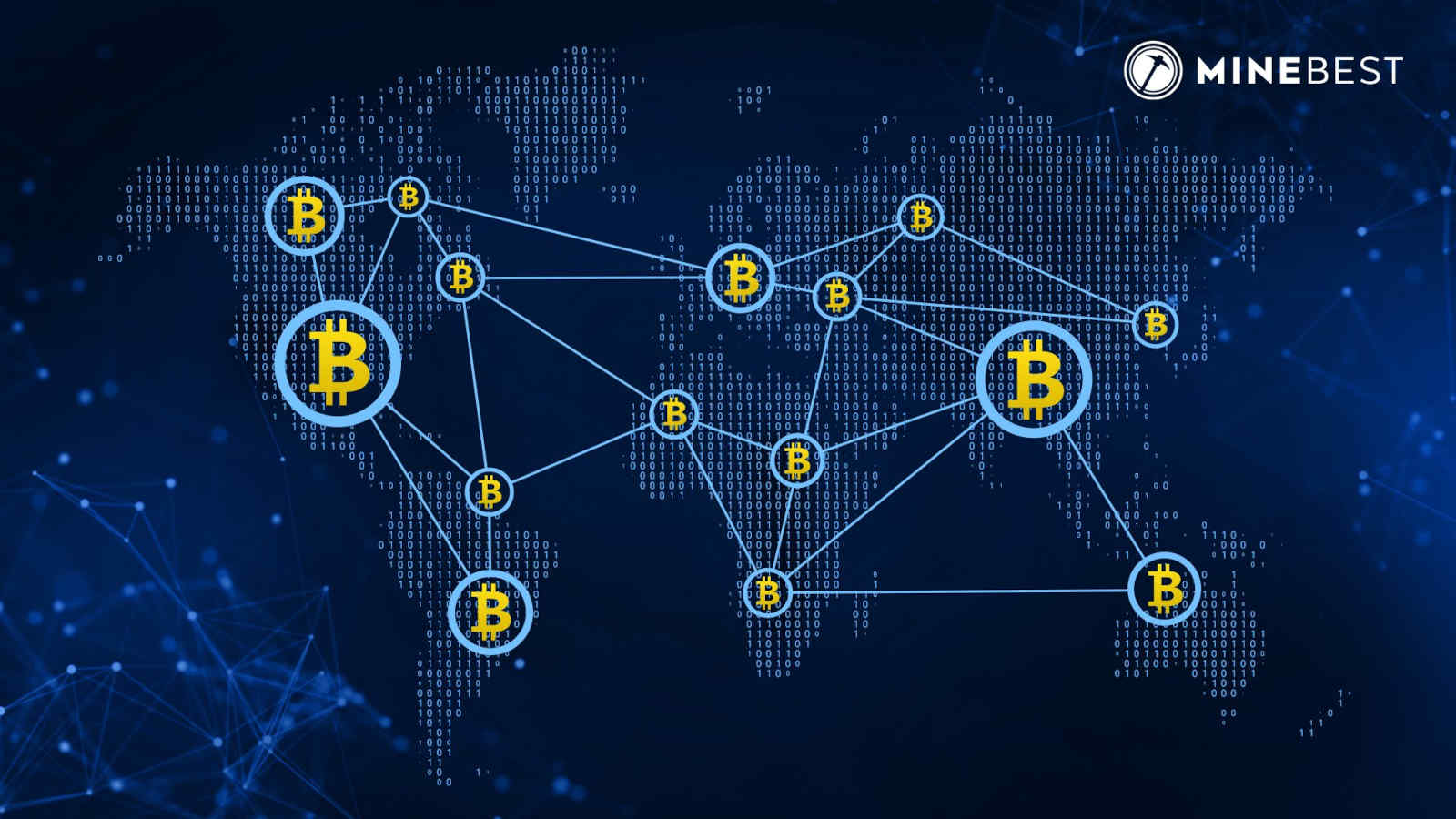 MineBest runs multiple farms around the world and is continually exploring new locations. They provide state-of-the-art facilities and infrastructure that are maintained by experts around the clock.

In addition to his work with MineBest, Eyal has co-created two cryptocurrencies, Bitcoin Vault (BTCV) and Electric Cash (ELCASH). Both coins have been praised for their cutting-edge security features.

First launched in 2009 as a digital currency, Bitcoin was for a while used as digital money on the fringes of the economy.

It has since become mainstream. Today, it’s used almost exclusively as a kind of “digital gold.” That is to say, a scarce digital asset.

In response to the risk of economic collapse due to COVID, governments around the world have flooded global markets with money created by central banks in order to boost spending and help save the economy.

But increasing the supply of money erodes its value and leads people to look for inflation-resistant assets to hold. In this climate, Bitcoin has become a hedge against looming inflation and poor returns on other types of assets.

Bitcoin, the world’s largest cryptocurrency by market capitalization, has a current circulating supply of 18,590,300 bitcoins and a maximum supply of 21,000,000.

This limit is hard-coded into the Bitcoin protocol and can’t be changed. It creates artificial scarcity, which ensures digital money increases in value over time.

Whereas government-issued currencies such as the Australian dollar can have their supply increased at will by central banks, Bitcoin has a fixed supply that can’t be inflated by political decisions.

Bitcoin is predominantly traded on online cryptocurrency exchanges but can also be sent, received, and stored in “digital wallets” on specific hardware or smartphone applications.

But perhaps the most groundbreaking aspect of the Bitcoin network is that it draws on the work of cryptographers and computer scientists to exist as a blockchain-based digital currency.

A public blockchain is an “immutable” database, which means the record of transaction history can’t be changed. 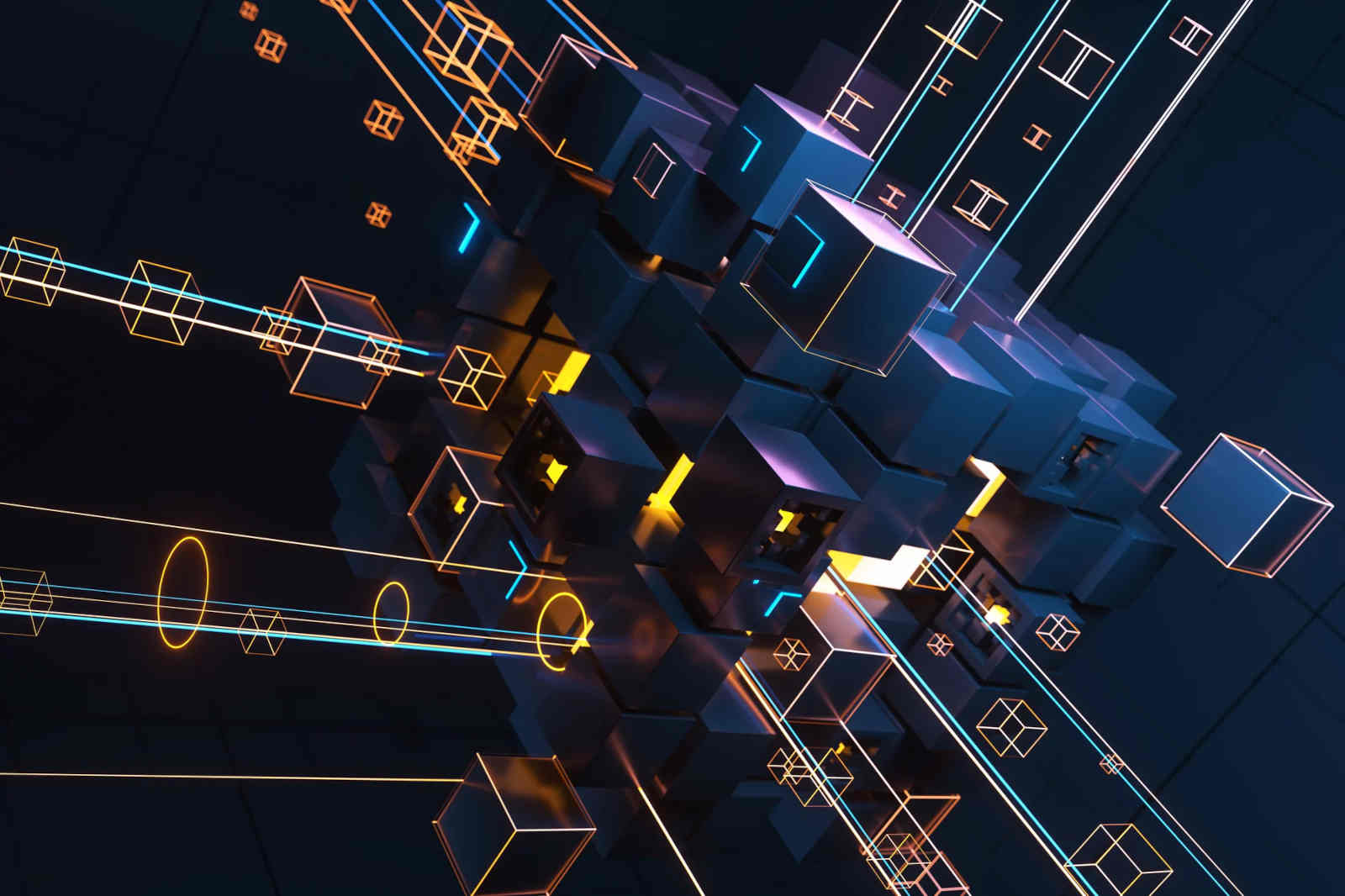 A functional and decentralized digital currency

Bitcoin is “decentralized.” To put it another way, it functions via a dispersed peer-to-peer network rather than through a central authority such as a central bank.

And it does this through the participation of Bitcoin “miners.” This is anyone who chooses to run software to validate Bitcoin transactions on the blockchain. Typically, these people are actively engaged with cryptocurrency.

They are rewarded with bitcoins, more of which are created every ten minutes. But the reward paid to miners halves every four years.

This gradual reduction was encoded into the network by creator Satoshi Nakamoto, who designed it this way to mimic the process of extracting actual gold — easier at first but harder with time.

While several have laid claim to it, the true identity of Bitcoin creator Satoshi Nakamoto (a pseudonym) has never been confirmed. His last written post on the forum bitcointalk.org was on December 12, 2010.

Bitcoin miners today earn approximately 6.25 bitcoins for every block mined, down from 50 bitcoins in the early years. This creates an incentive to get involved early, as scarcity increases with time.

Because of this, some experts predict that the price will rise to meet future demand. But because future scarcity is known in advance (predictable at four-year intervals), the halving events are often already priced into the value of Bitcoin.

Why does Bitcoin matter?

There are a few possible explanations as to why Bitcoin is now deemed significant by so many people.

In the face of global uncertainty, buying bitcoins is a way for people to diversify their assets. Its market value can be compared to that of another asset that is not correlated to equity markets: gold.

Amid the turmoil of a global pandemic, an unconventional US presidential transition, and geopolitical power shifts, like the Russian invasion of Ukraine and an ascendant China, it’s possible more people view gold and Bitcoin as alternatives to dollars.

Bitcoin (and cryptocurrency in general) is not politically and ideologically neutral. It responds to many of the concerns and fears of the internet era, with serious concerns for privacy and a preference for anonymity.

Records of online forums show it was advocated for as an anonymous digital currency that allowed people to interact online without being tracked by governments or corporations, offering an alternative for anyone who distrusts the Federal central banking system.

Perhaps the overt rise of digital surveillance in response to the COVID pandemic has further stoked fears about online privacy and security — again piquing the public’s interest in Bitcoin’s potential. 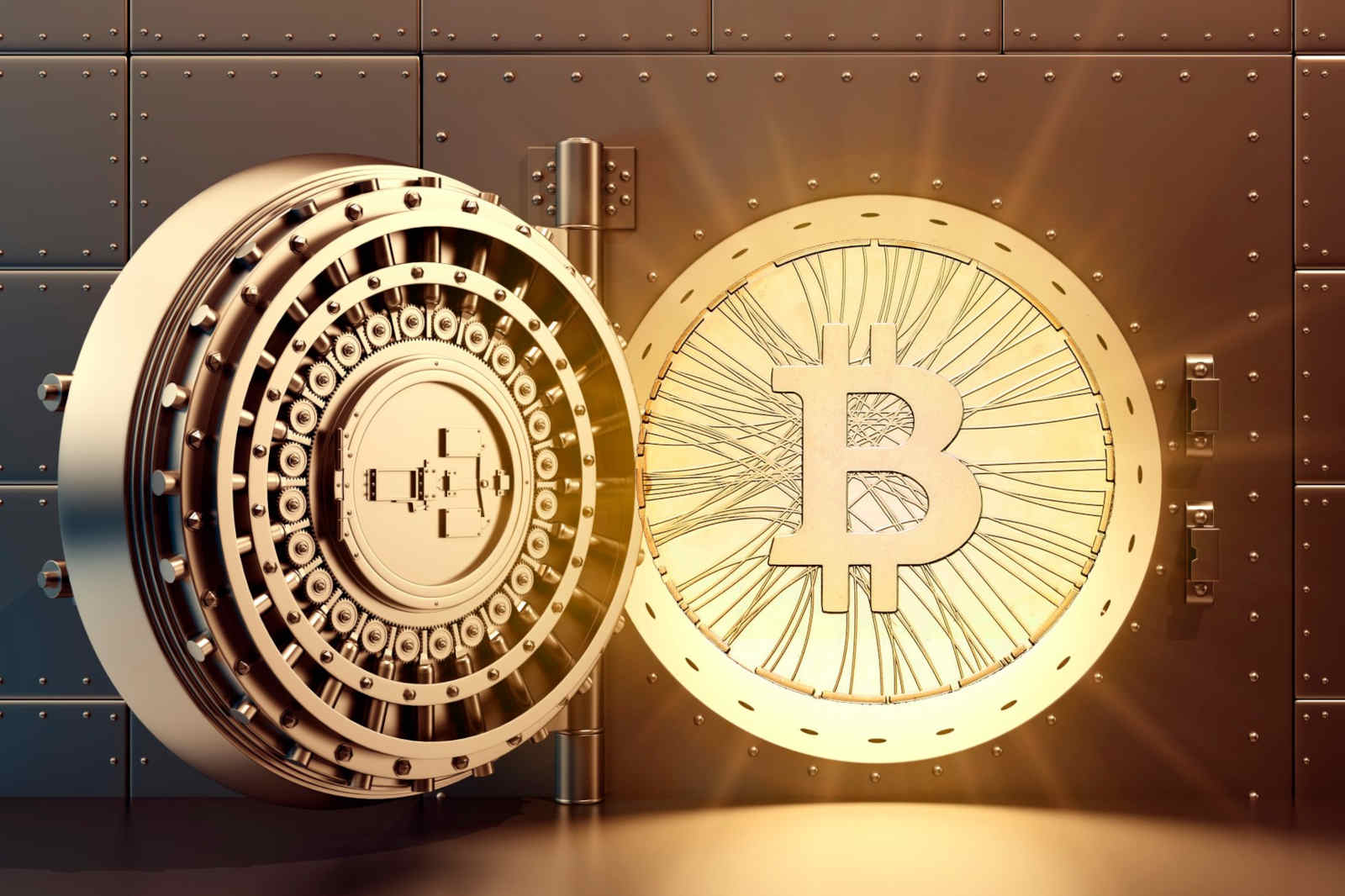 What is Bitcoin Vault?

Bitcoin Vault (BTCV) was launched in 2019 as an alpha chain. It was developed heavily between December 2019 and November 2020, which saw the release of the key feature enabling reversible transactions on the blockchain. Bitcoin Vault is the world’s first cryptocurrency that allows users to cancel transactions after they are posted to the blockchain.

This revolutionary approach is possible with a customized blockchain protocol that confirms payments within 144 blocks (or around 24 hours). This feature protects users from losing their funds in case of common key thefts, user mistakes, or errors and bugs.

Why did you create Bitcoin Vault?

BTCV was developed to provide an extra level of security based on a 3-Key Security Solution which allows users to reverse certain types of transactions on the blockchain. It features all the conveniences of Bitcoin while adding important features allowing user transparency and freedom. Bitcoin Vault addresses three important issues faced by the crypto community over the last decade, including:

BTCV development is focused on security and safety features, user convenience, and user experience, as we also believe that those are the key challenges that prevent a significant portion of society from becoming part of the global crypto community.

NFL Streams Reddit: How to watch every NFL game (2022) for Free?

NFL Streams Reddit: How to watch every NFL game (2022) for Free?