Here comes TEMPEST! For the last 24 hours, it’s been all things TEMPEST as K-Pop fans who have been waiting patiently for the group’s official debut, were left with pure satisfaction and delight. TEMPEST is the new K-Pop group set to thrill fans with their sensational talents and impressive charms. With members, HanBin, LEW, HyeongSeop, Hyuk, EunChan, HwaRang, and TaeRae the group made its official debut with their first mini-album “It’s ME, It’s WE” and fans cannot help but express their excitement for the new group who also just completed a successful showcase.

Kpopmap had the honor of covering TEMPEST’s debut showcase and asking the members a few questions about their ambitions.

TEMPEST is gaining a lot of attention from K-Pop fans all over the world. Please greet international K-Pop fans and can you share how you plan to communicate with them in the future?

Even if our languages and cultures are different, we think that we relate to each other through the emotions and sincerity from TEMPEST’s music and performances. We hope that our music can become a language that connects us and that when the global situation gets better, we can meet fans in person and show you our bright energy. We hope to see you very soon! Thank you!
LEW

Click here to read more about the showcase and questions Kpopmap got to ask TEMPEST.

Barely 24 hours after its release, their new music video as of Thursday 3rd of March already has over 3.1 million views on YouTube.

Fans’ and viewers’ reaction to this debut and music video has been positive and full of praises, as to many, it exceeded expectations. And with many expressively anticipating so much more exciting works from the new idol group, here are some of the reactions to their debut.

i need to know everything about this group NOW 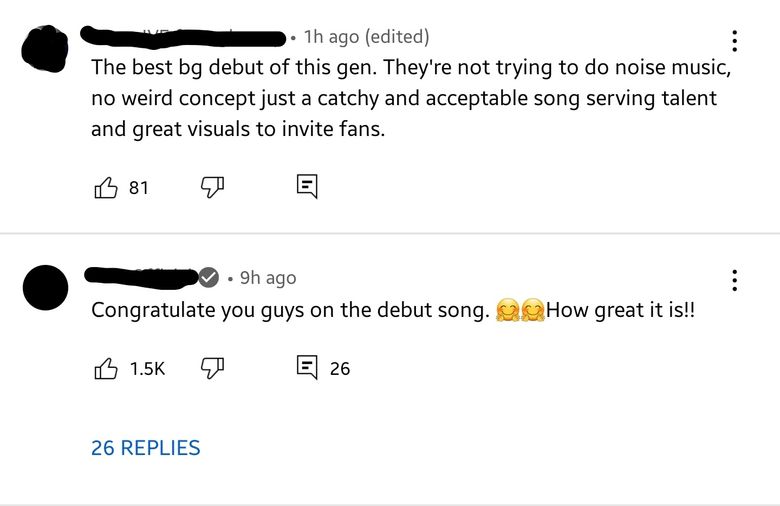 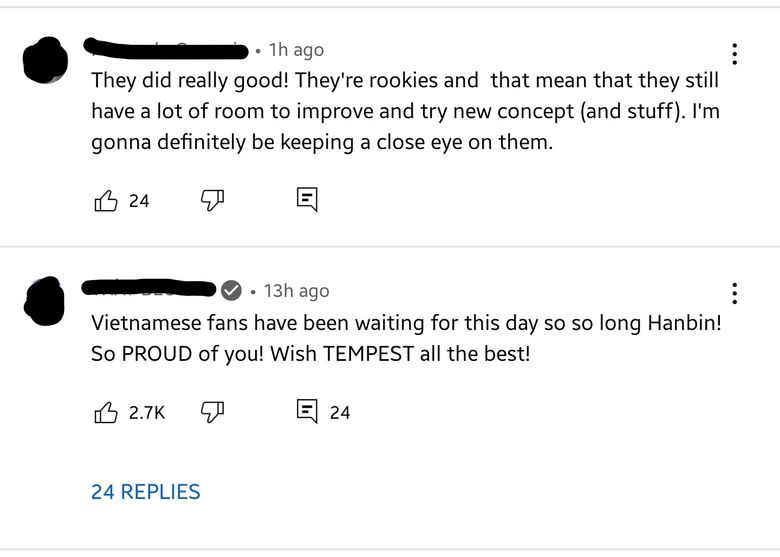 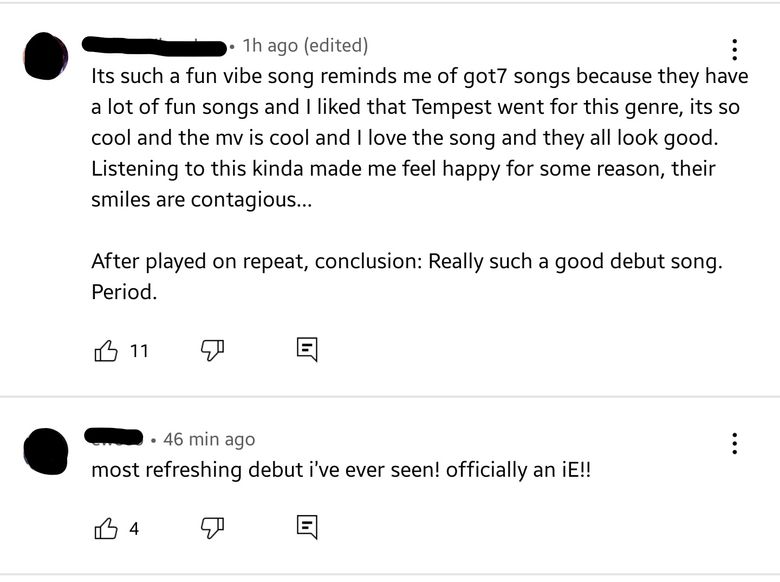 Are you excited about this new group? Do you have a bias already? Share with us your thoughts in the comments below.

The Kelly Clarkson Show Season 3 Episode 99 Release Date and Time, Countdown, When Is It Coming Out?

Who Is The Mass Hero In World No.1? Details About Ilayathalapathy Vijay And His Acting Career

The Kelly Clarkson Show Season 3 Episode 99 Release Date and Time, Countdown, When Is It Coming Out?

Who Is The Mass Hero In World No.1? Details About Ilayathalapathy Vijay And His Acting Career