Association football, or soccer, is one of the oldest team sports in the world, starting in the early 1800s. The FA Cup was the first official football competition in the world, influencing players to turn professional to earn wages. This tournament paved the way for players to represent their countries in friendly soccer matches and gave rise to the first intercontinental soccer tournament, the World Cup, in 1930. Since then, there have been 21 tournaments with 79 countries participating.

Some players have had the honour of participating more than once, collecting various accolades such as winning the Golden ball for best player, and the Golden boot for the highest-scoring player. Currently, Miroslav Klose of Germany is the all-time top goal scorer in the World Cup, having amassed 16 goals over 24 matches across four tournaments in 2002, 2006, 2010, and 2014.

It is a record he broke in the 2014 tournament in Brazil, where Germany won the World Cup. The record had stood for eight years since Brazil’s Ronaldo reached 15 goals in the 2006 World Cup and broke the 1974 record of 14 set by German striker Gerd Muller. 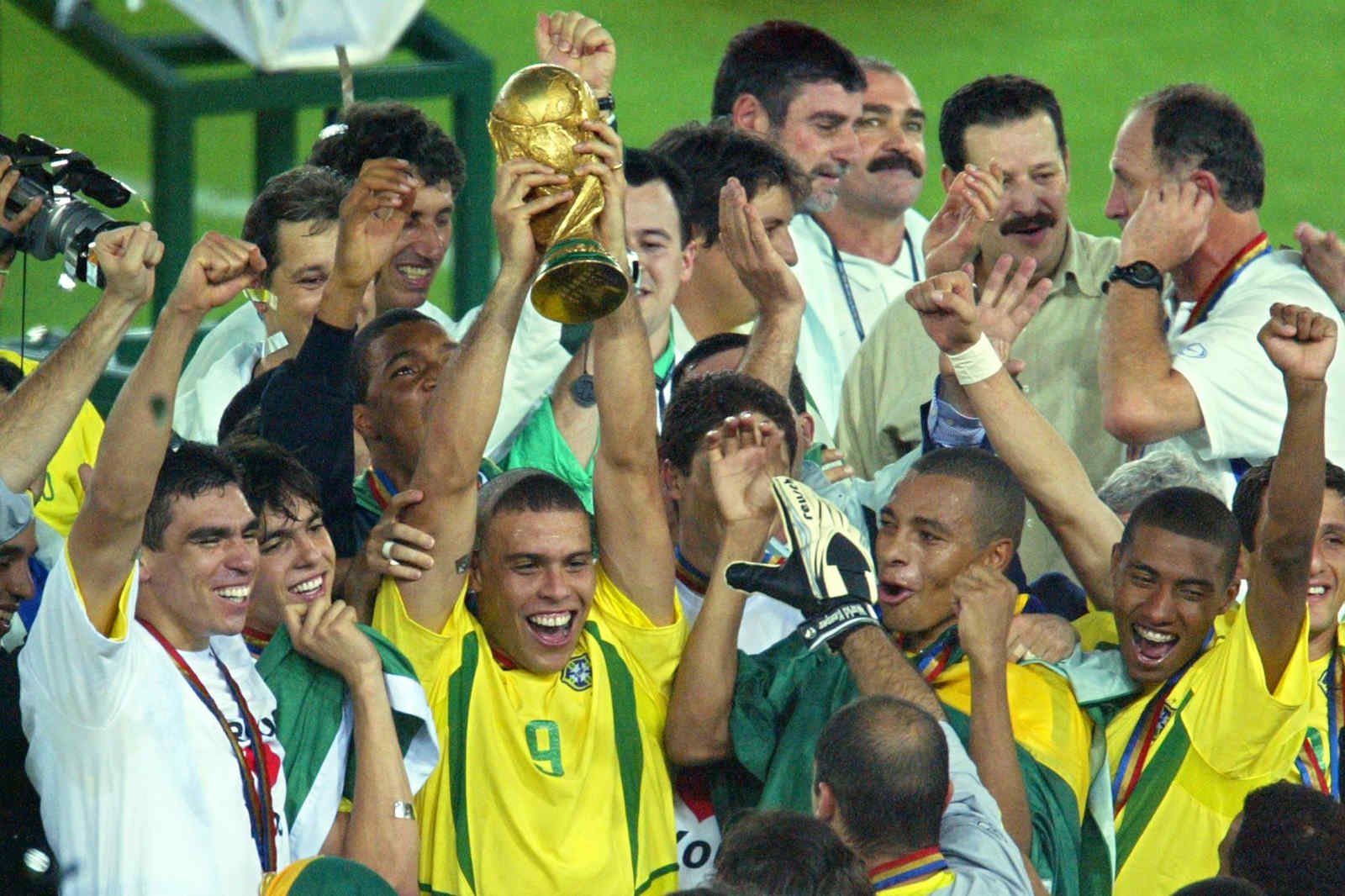 Brazil is the all-time World Cup winner, having won it five times while qualifying to participate in every World Cup since 1930. Germany and Italy have won the title four times, while Uruguay, France, and Argentina have won it twice. Spain and England have won the trophy once in their history. Ironically, in the 1970 and 1994 finals, Brazil met Italy, winning in both finals, while in the 1986, 1990, and 2014 finals, Germany squared off with Argentina and won the last two meetings.

It is a privilege to host the World Cup, especially considering its lucrative economic impact when thousands of fans travel to the host country for the month-long event. Only England, Italy, Uruguay, Argentina, Germany, and France have won the tournament as host nations.

Brazil lost in 1950 to Uruguay at the Maracana Stadium in Rio de Janeiro, Brazil. Sweden reached the final in 1958 but lost against Brazil in a match played at the Rasunda Stadium in Stockholm. This makes Brazil (1950) and Sweden (1958) the only two host nations to lose a final on home soil.

Germany has the most appearances with 8, also suffering the most losses with 4.

Spain and England have never lost a final at the World Cup, winning on their maiden appearances in 2010 and 1966, respectively.

Czechoslovakia and Hungary have each appeared in 2 finals and lost both, while Sweden has been in one final, which it also lost. 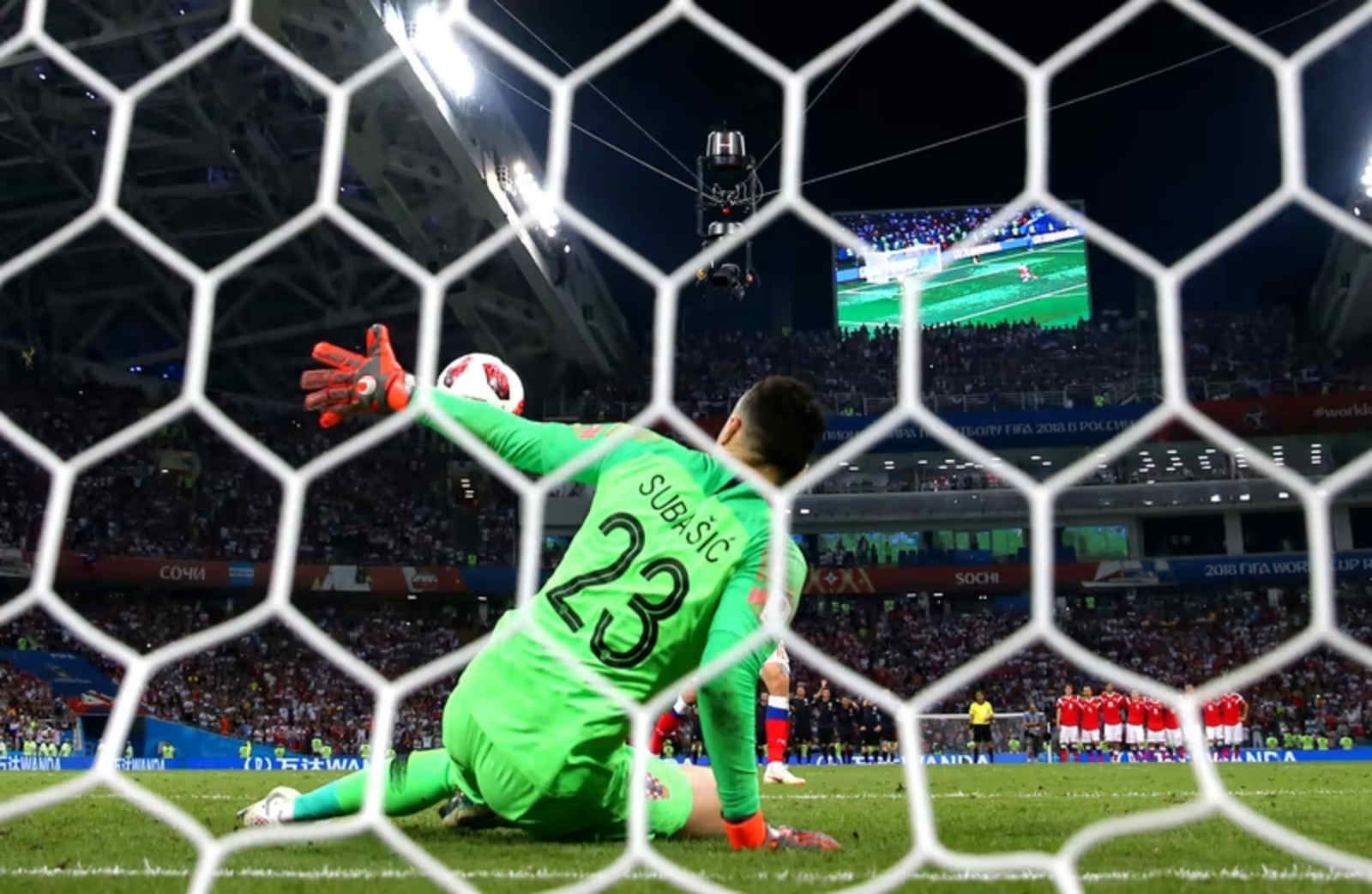 The 2022 World Cup is set to happen in Qatar, and the schedule is already out. Only five players are in contention to play in their 5th successive tournament, which is quite a feat. They include Lionel Messi (Argentina), Cristiano Ronaldo (Portugal), Guillermo Ochoa and Andres Guardado (Mexico), and Sergio Ramos (Spain). Only Sergio Ramos lifted the trophy with Spain in the 2010 final in South Africa. Both he and Lionel Messi will be looking forward to appearing in their second final after Messi (Argentina) lost to Germany in the 2014 final in Brazil.

There are still more records to be broken, with a critical focus on the all-time scorer’s list. Germany’s Thomas Muller (10 goals) and Uruguay’s Luis Suarez (7 goals) are each set to make an appearance at their 4th successive tournament, and each is a favourite to smash Klose’s 16-goal record.

Cristiano Ronaldo (7 goals), who is set to appear in his 5th successive tournament, and England’s Harry Kane, who bagged an impressive six goals to finish as the top scorer on his World Cup debut in 2018, are also in contention to set a new record. Neymar, who has six goals from the 2014 and 2018 tournaments, and Messi, who has five goals in 4 World Cups, are a threat in front of goal and are capable of scoring 11 or more goals across the 6-matches en route to the final, especially against lowly-ranked teams.

Other players with an eye for goal include Lukaku (Belgium), Cavani (Uruguay), and Perisic (Croatia), all of who have five goals each.

As we wait for the Qatar World Cup 2022 to kick off, it will also be sad to witness the final curtain on some of the legendary players of our time. Lionel Messi, Cristiano Ronaldo, Karim Benzema, Luis Suarez, Thomas Muller and Luka Modric are some of the top players playing their last World Cup.

The preparation you need to waterproofing a deck

The preparation you need to waterproofing a deck