In a recent interview and pictorial for 1st Look magazine, Kim Jong Hyun (JR) shared his honest thoughts on his upcoming solo debut.

While sitting down for a post-shoot interview with 1st Look, the singer confessed that he’d initially been plagued by fear as he began working on his upcoming album. “Because this is the first album I’m releasing under my name, that I’ve filled solely with my voice alone, I was honestly more scared than I was excited,” revealed Kim Jong Hyun.

“But as I worked on the album, I kept thinking, ‘What will my fans think when they hear this?’ ‘How will they react?’” he continued. “And through that process, I was able to somewhat assuage my fears.” 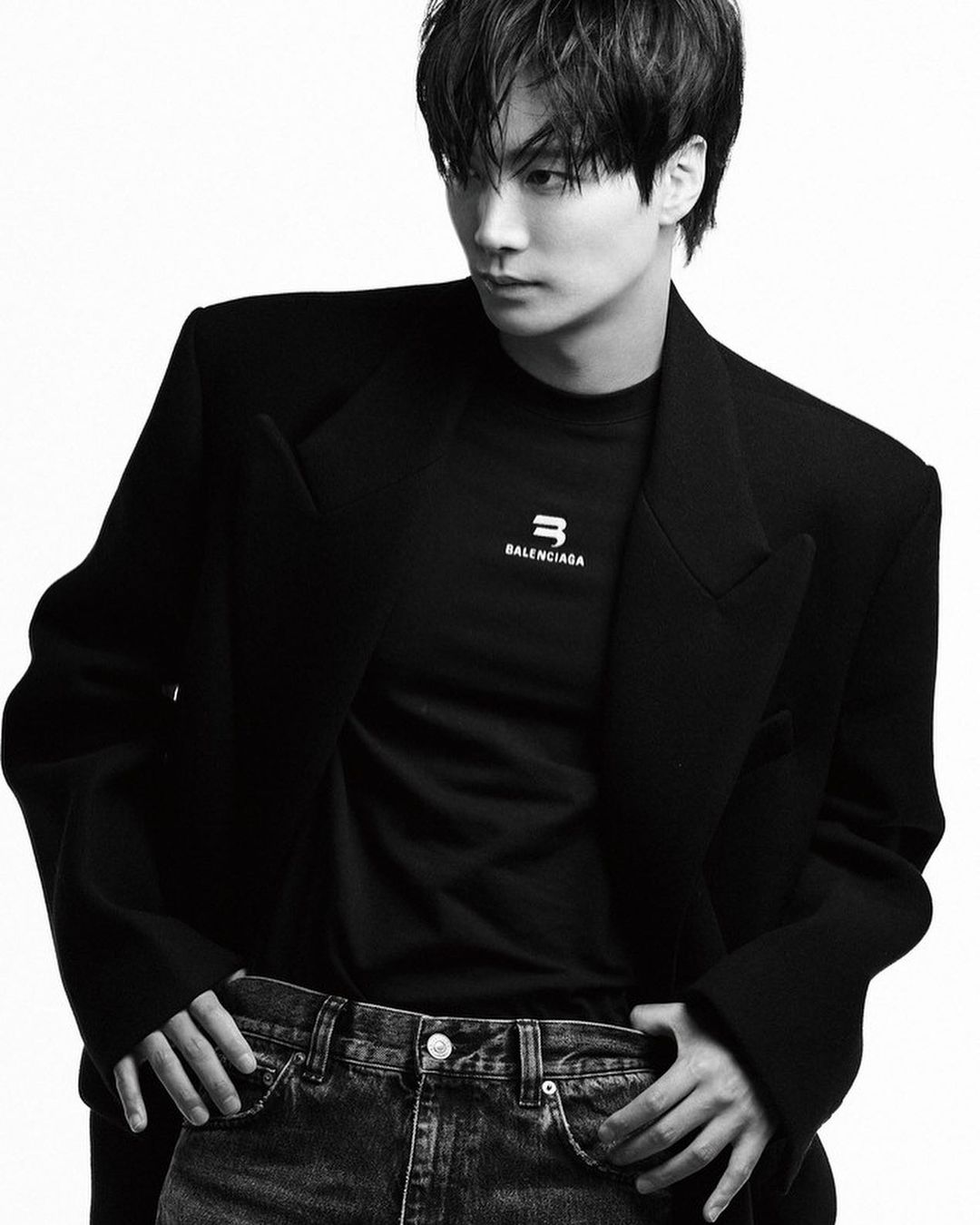 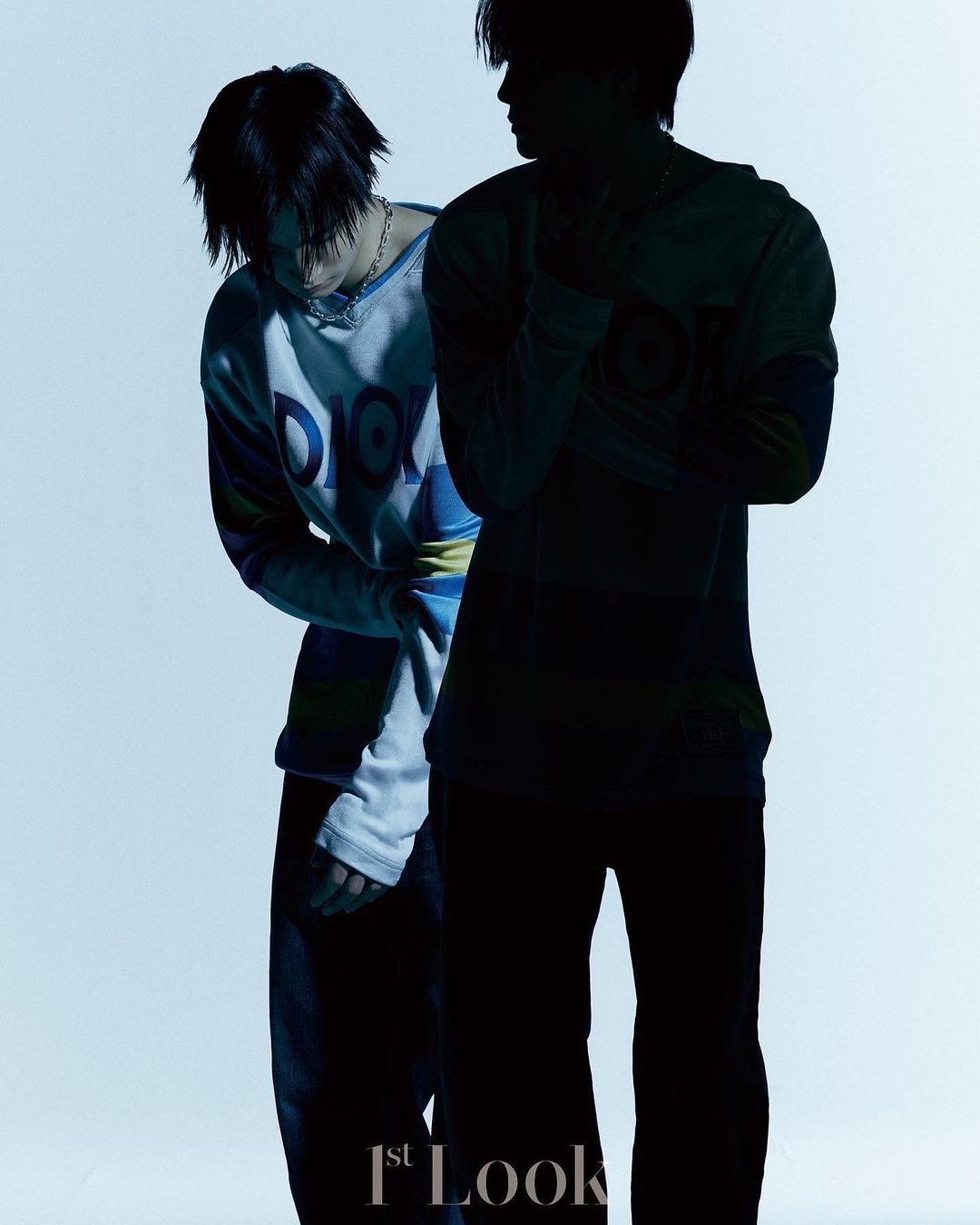 The singer went on to share, “Because this is the first solo album I’m releasing since my debut 10 years ago, I worked extremely hard to show the artist Kim Jong Hyun [through the album], including self-composed songs. Please look forward to it.” 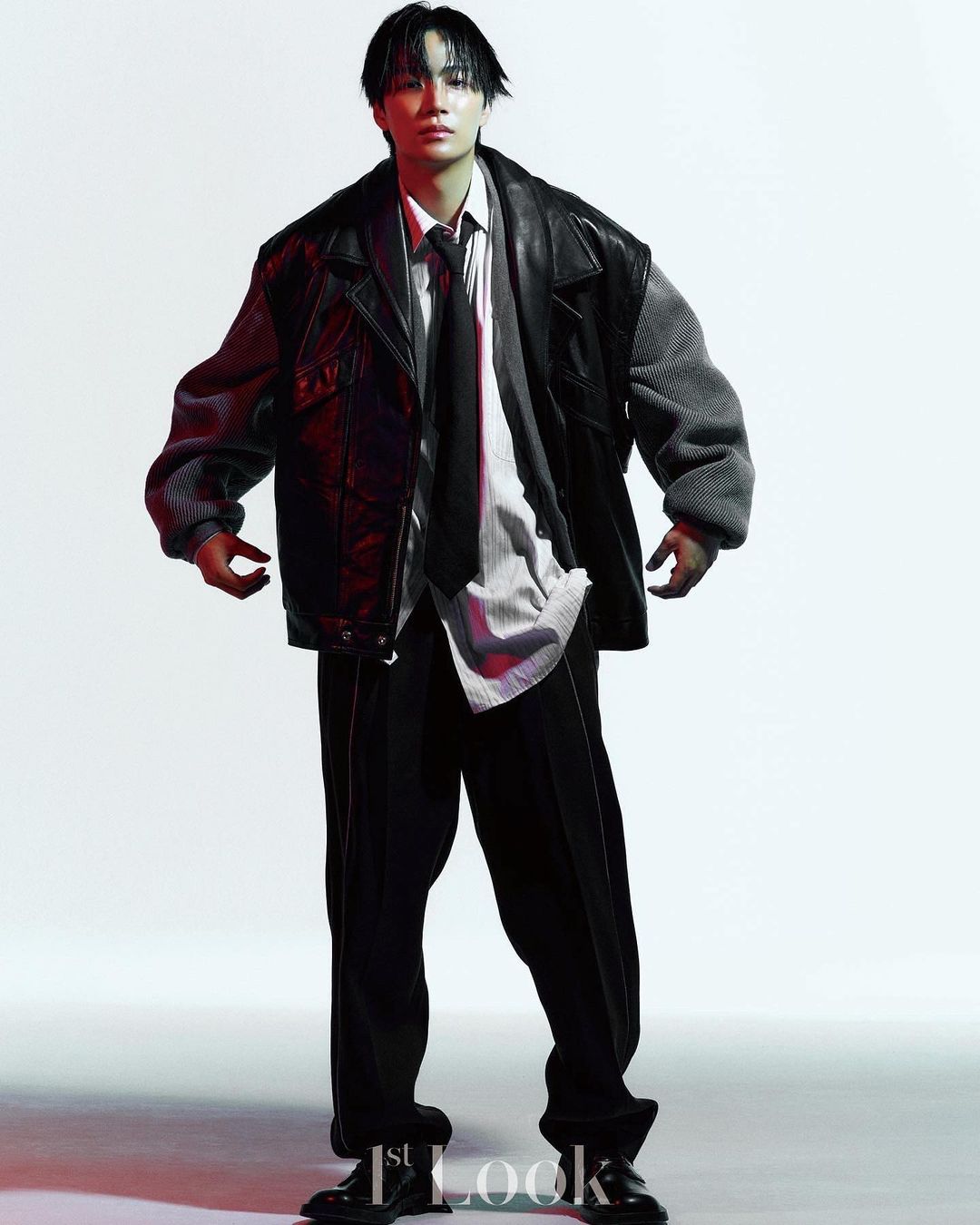 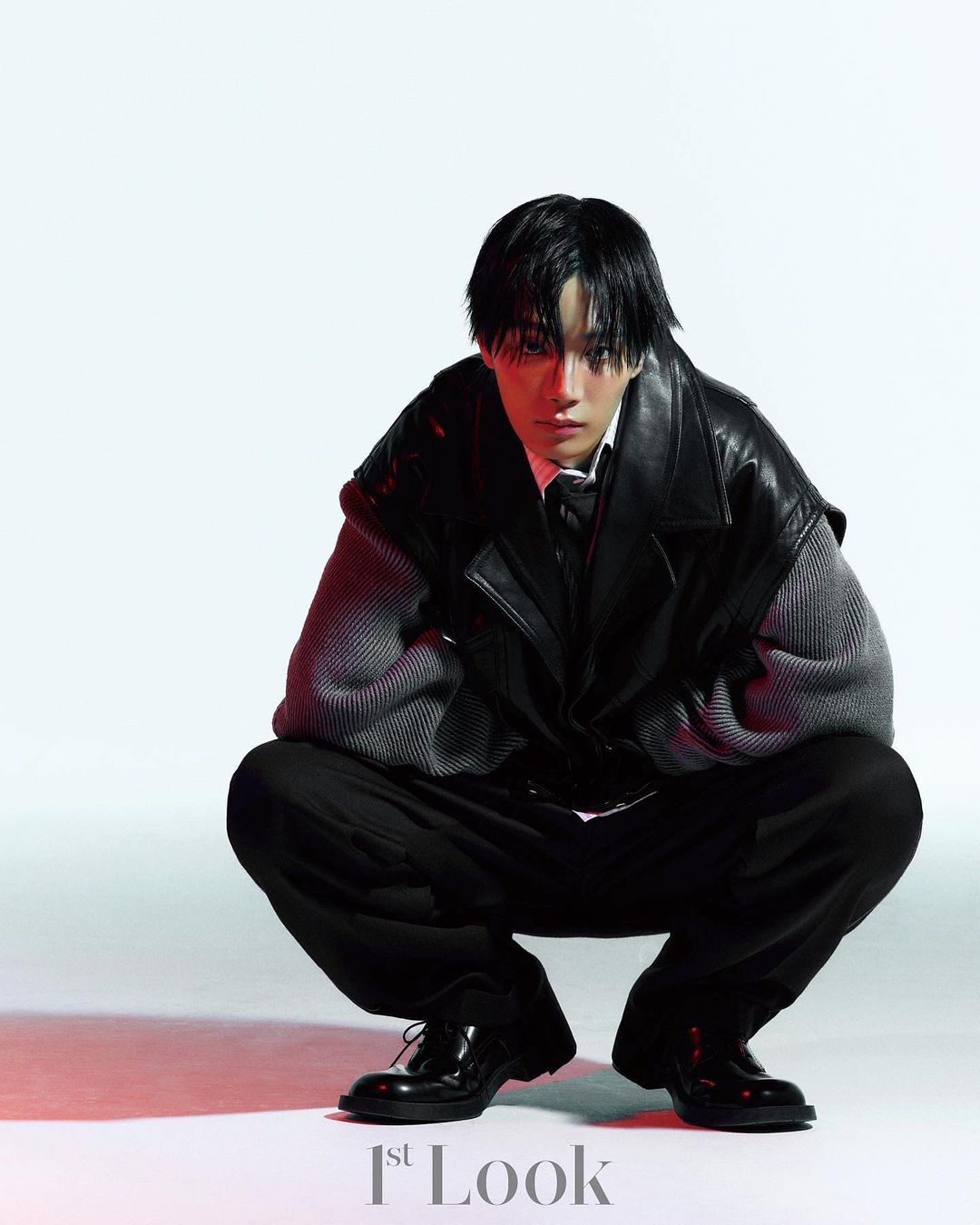 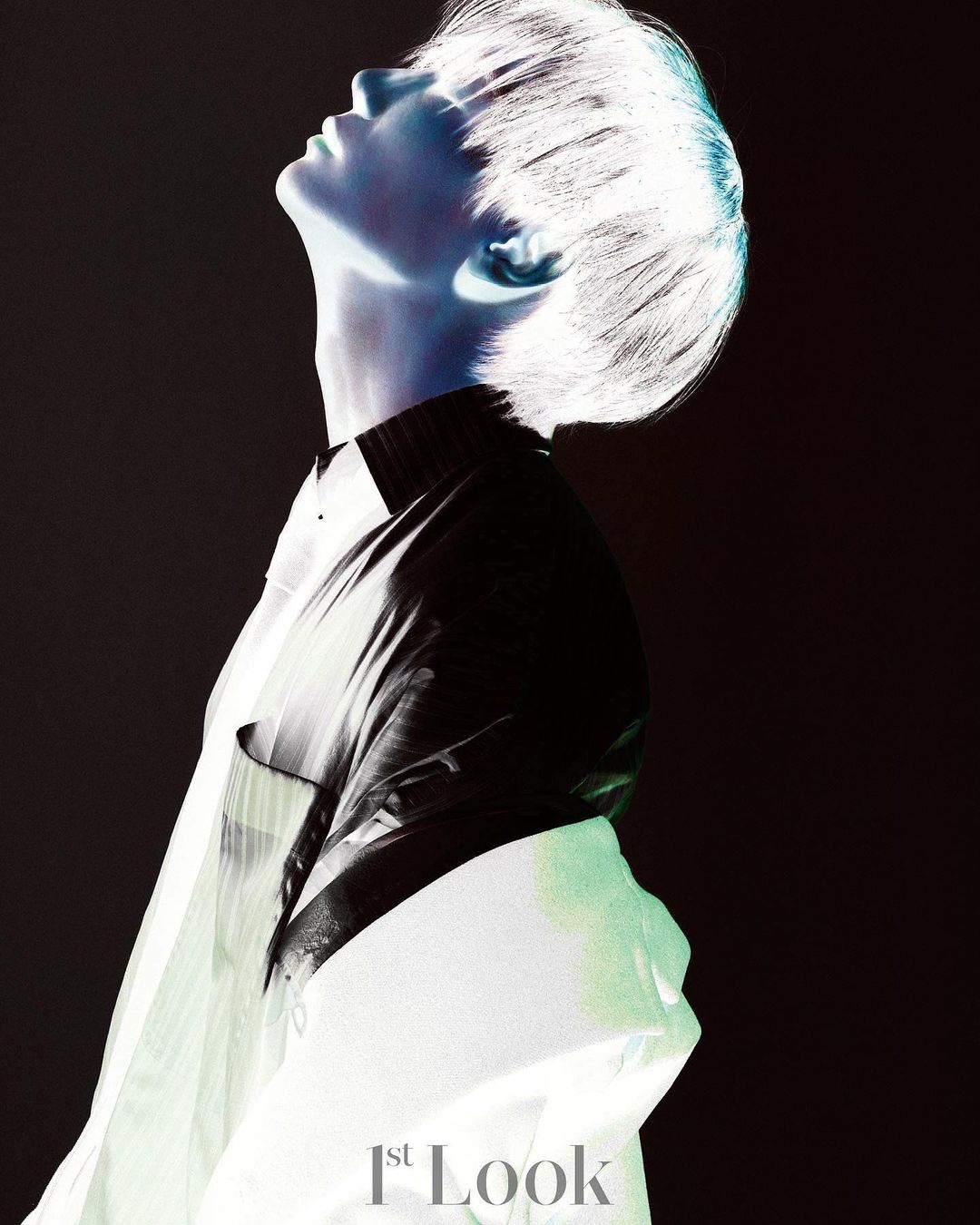 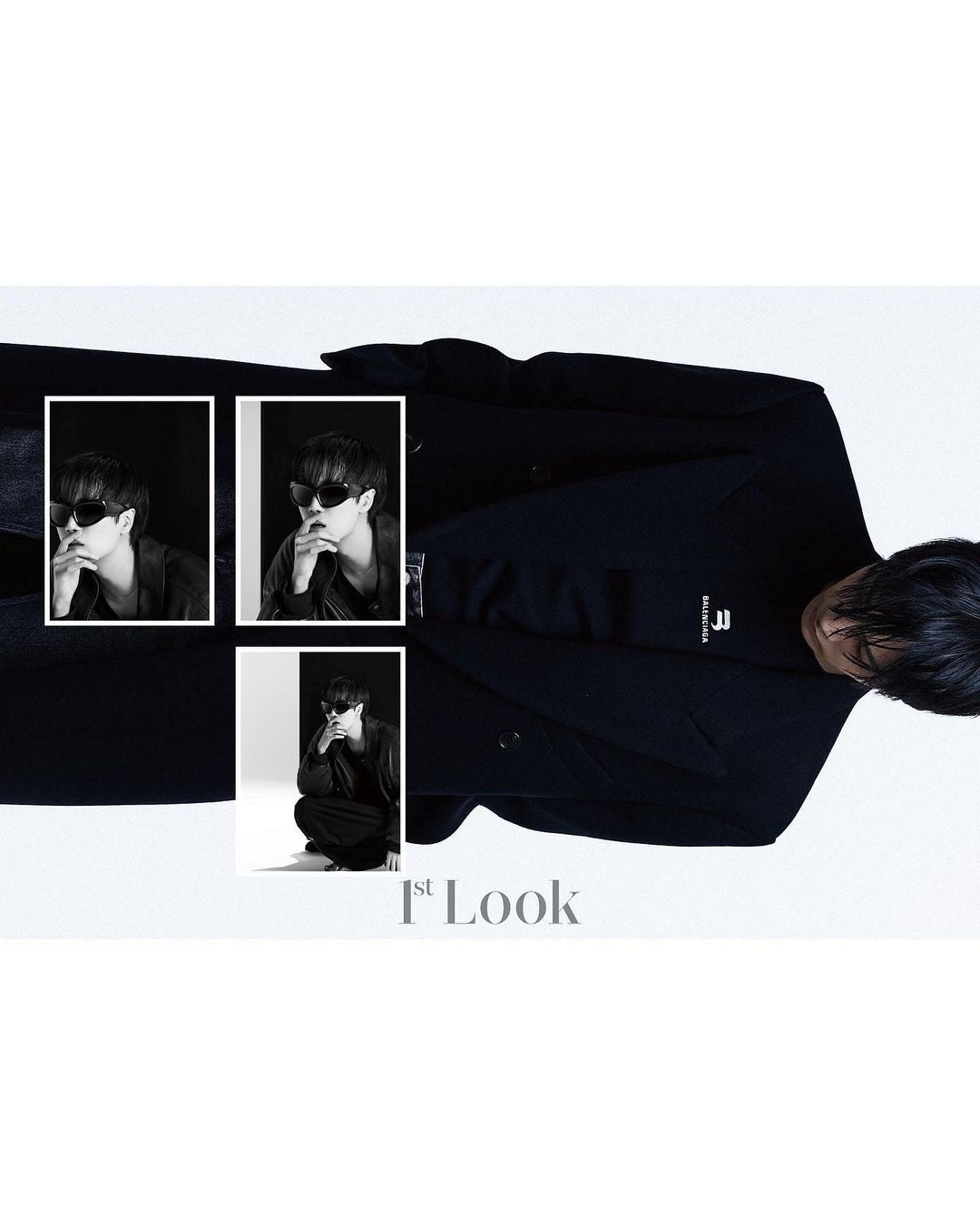 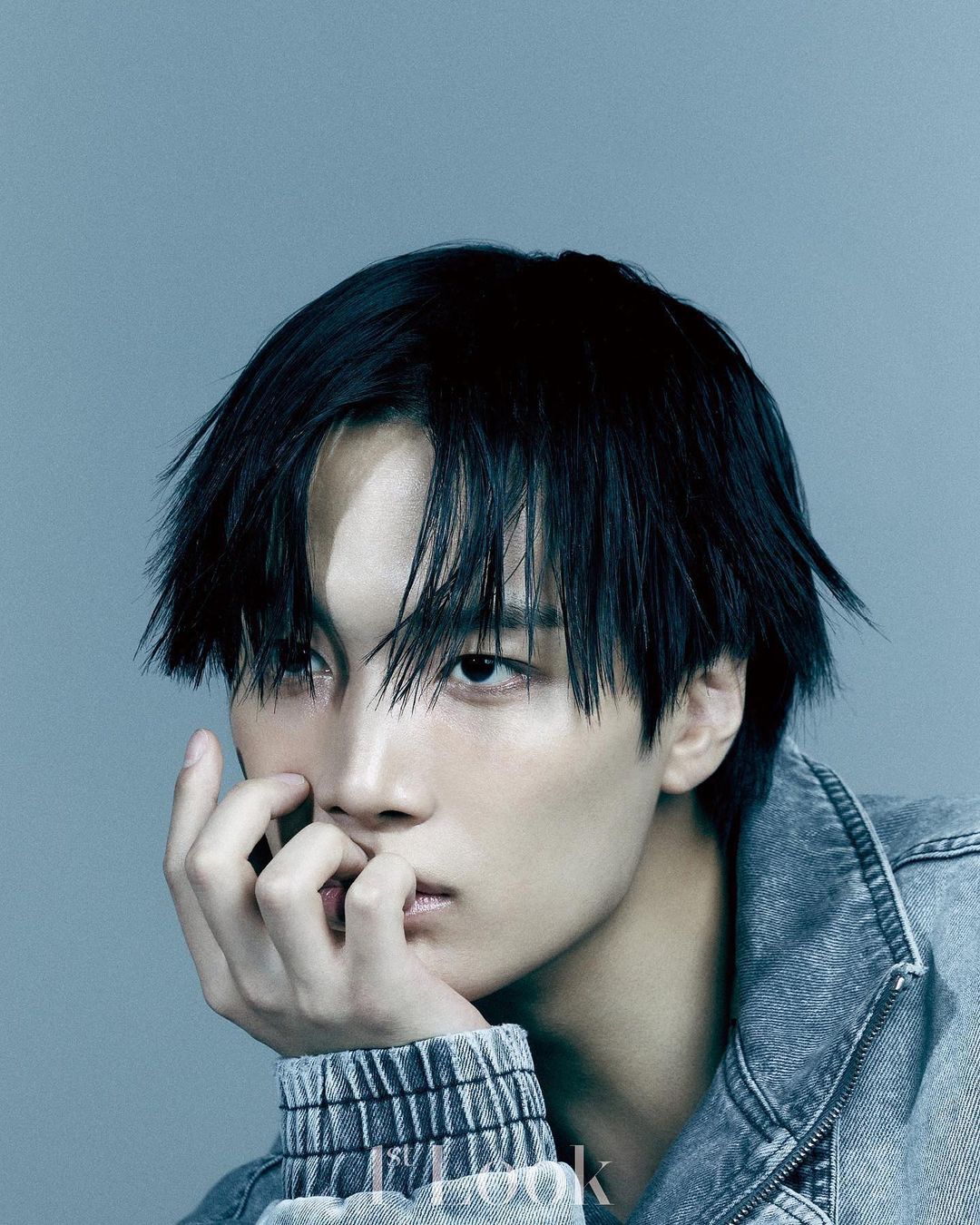 Kim Jong Hyun’s first solo mini album “MERIDIEM” is currently scheduled to be released on November 8 at 6 p.m. KST. Check out all the teasers for his solo debut here!

In the meantime, watch Kim Jong Hyun in his drama “Let Me Be Your Knight” with subtitles below: