On October 24, a representative of KPLUS announced that the agency had signed an exclusive contract with Kim Minkyeung, saying, “We will give full support for not only her acting [career] but also her activities in various fields such as fashion and beauty so that she can broaden her field.”

Kim Minkyeung, who made her name known to the public by appearing on Mnet’s audition program “Produce 101” in 2016, debuted as a member of the girl group PRISTIN in 2017. PRISTIN gained recognition for their solid vocal skills and performances through several hit songs including “WEE WOO” and “WE LIKE,” but they abruptly disbanded in 2019. Afterwards, she debuted again as a member of HINAPIA, which also disbanded in 2020.

Since the disbandment of the group, Kim Minkyeung took on the challenge as an actress through the web drama “Women Who Call” (literal title). Although it was her first project, she made an impression on the viewers with her stable acting skills.

KPLUS is a comprehensive media entertainment company that supports various artists including models, actors, and influencers in discovering and developing their talents so that they can actively work in various fields of entertainment and art. Stars including Bae Yoon Young, Hye Bak, Park Kyung Jin, Lee Seung Chan, Hwangbo, Yoo Ji Ae, Yeo Yeon Hee, and Shin Ji Hoon are affiliated with the agency. 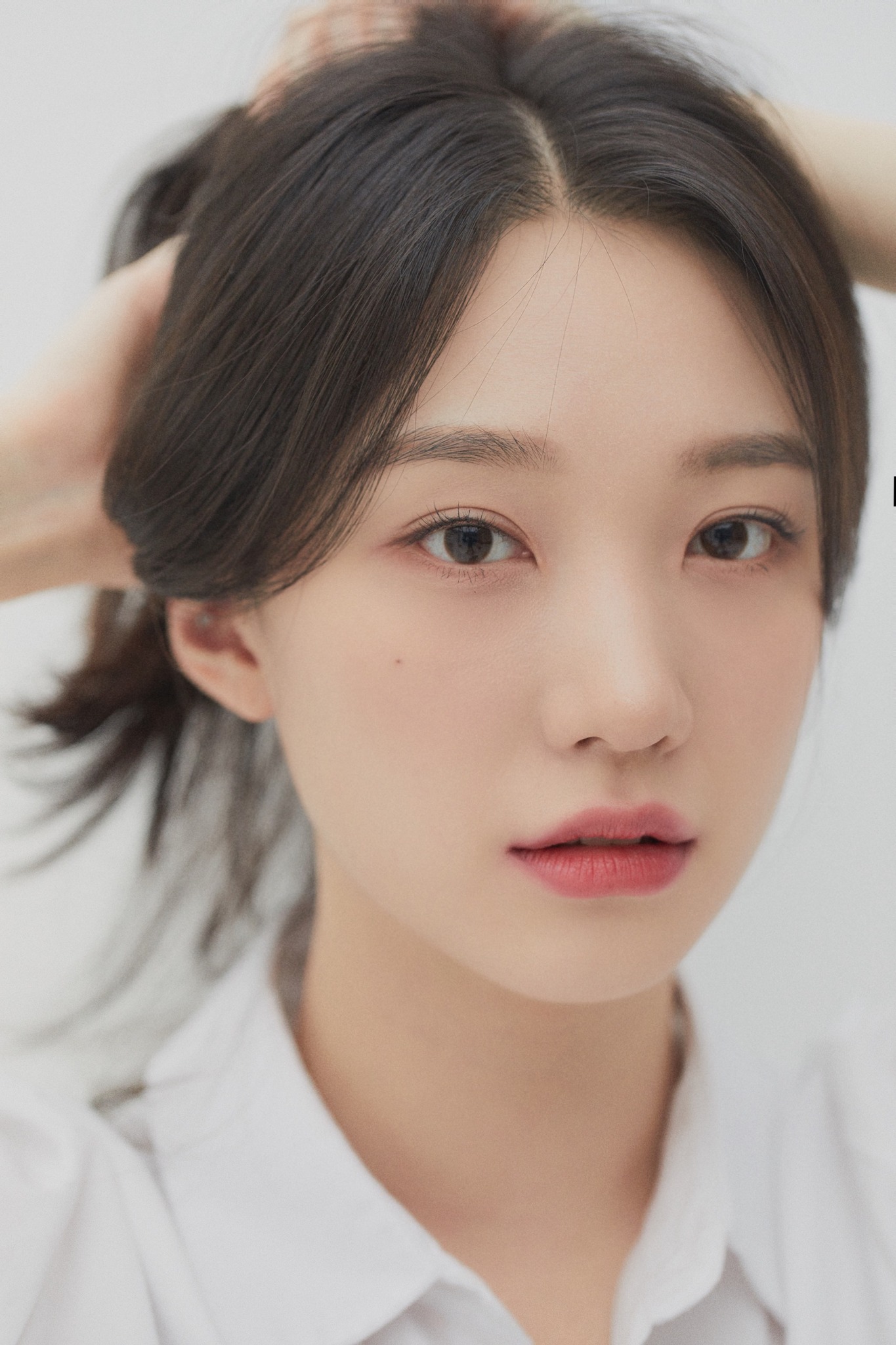 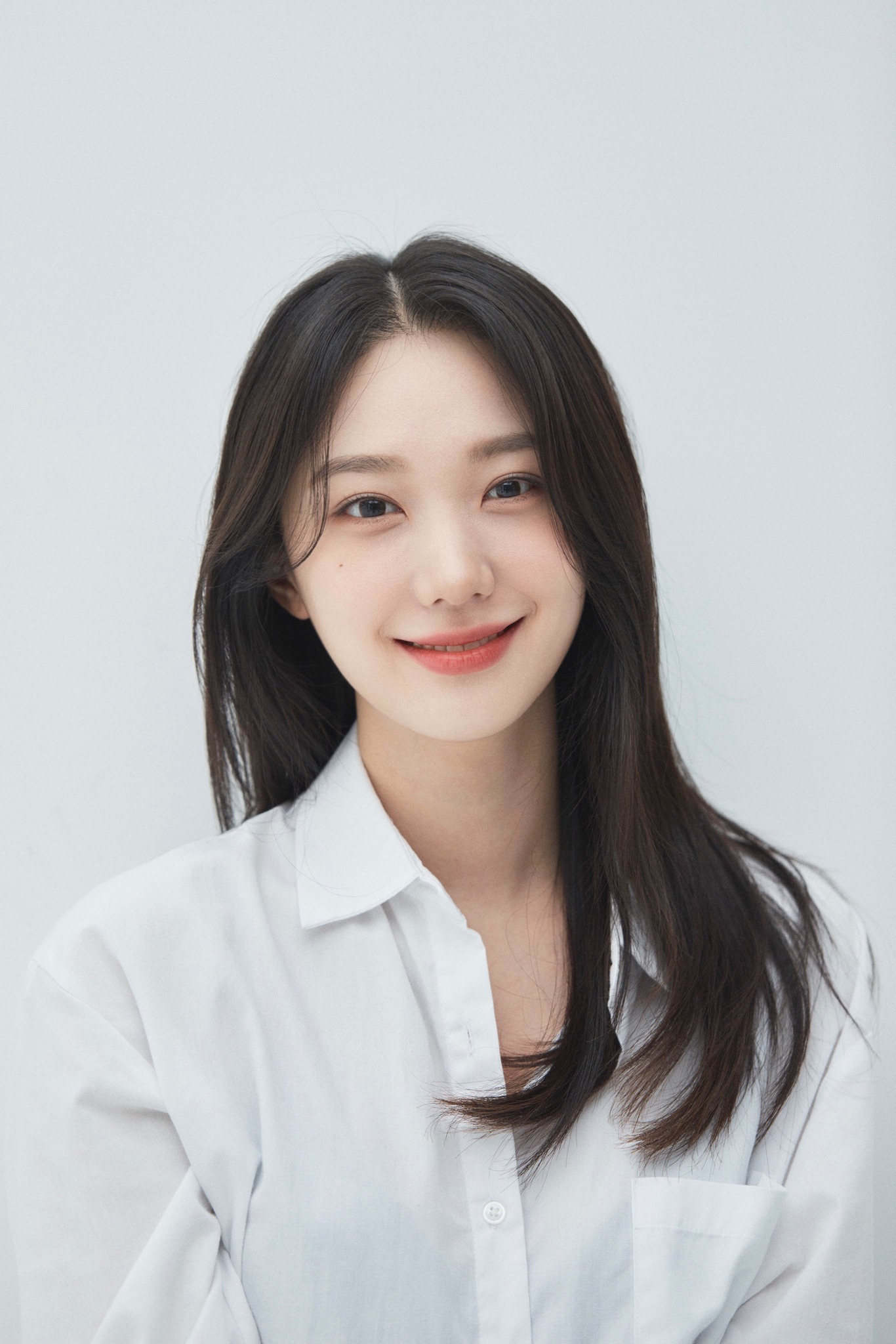 All the best to Kim Minkyeung on her new start!