This series will get to know some of the female idols who are girl crush material.

A ‘girl crush’ is defined as a woman or girl who is the object of one’s admiration. In other words, one of the female K-Pop idols that fans wish was their best friend or girlfriend. This can be based on their style, personality, overall vibe, etc.

Readers voted for aespa’s Karina in our weekly poll (at the end of the article) to be featured this week.

Let’s get to know our girl crush, Karina! 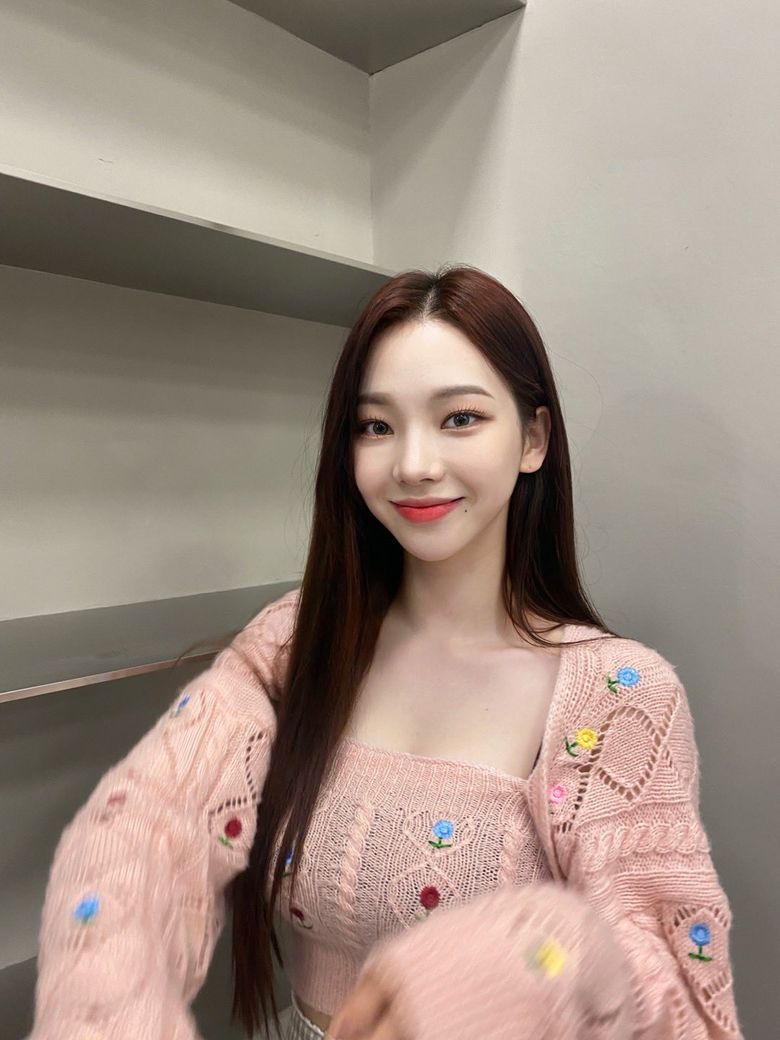 Karina is famous as a member of one of the hottest girl groups at the moment aespa. The group is known for their trendsetting and being one of the leading girl groups amongst the 4th generation of K-Pop idols. She is also part of SM Entertainment’s project girl group Girls On Top.

Karina herself has been garnering attention since even before her debut for a number of reasons. One of them is that she is known to have a beauty that almost seems unreal. She often gets compared to an AI character as a result of her gorgeousness. 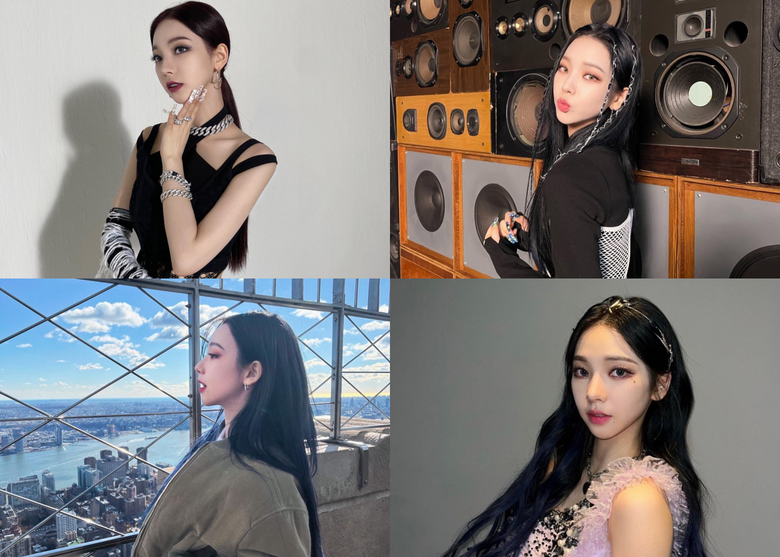 You can see the comparison between her and her avatar alter-ego in this video.

She gives off so much attitude on stage which she throws into her performances to give them the extra edge. Many fans believe that Karina is one of the best dancers among the 4th generation female K-Pop idols. Her stage presence is unmatched and her facial expressions add an extra element to it. She often gets complimented for having a unique dance style as well.

This fancam of ‘Step Back’ is one of the best ones to see why Karina’s performance power is so hyped. Pay special attention to her fancy footwork that she has been getting praise for. Her cuteness when she is not center stage is also one of the charming points of this fancam.

Karina is not only an incredible dancer, but she is an all-rounder who can rap, sing, and act, too. She has also expressed interest in producing which we are looking forward to seeing in the future.

As mentioned before, even though Karina is known for having a lot of attitude on stage and looking cold, she is actually extremely adorable. Karina is known not only as the leader of aespa, but as the mom of the group.

She can be seen in countless videos cheering on the other members as if they are her children. If not that, she affectionately calls them her pets, like the times she calls fellow aespa member Winter ‘my puppy’. 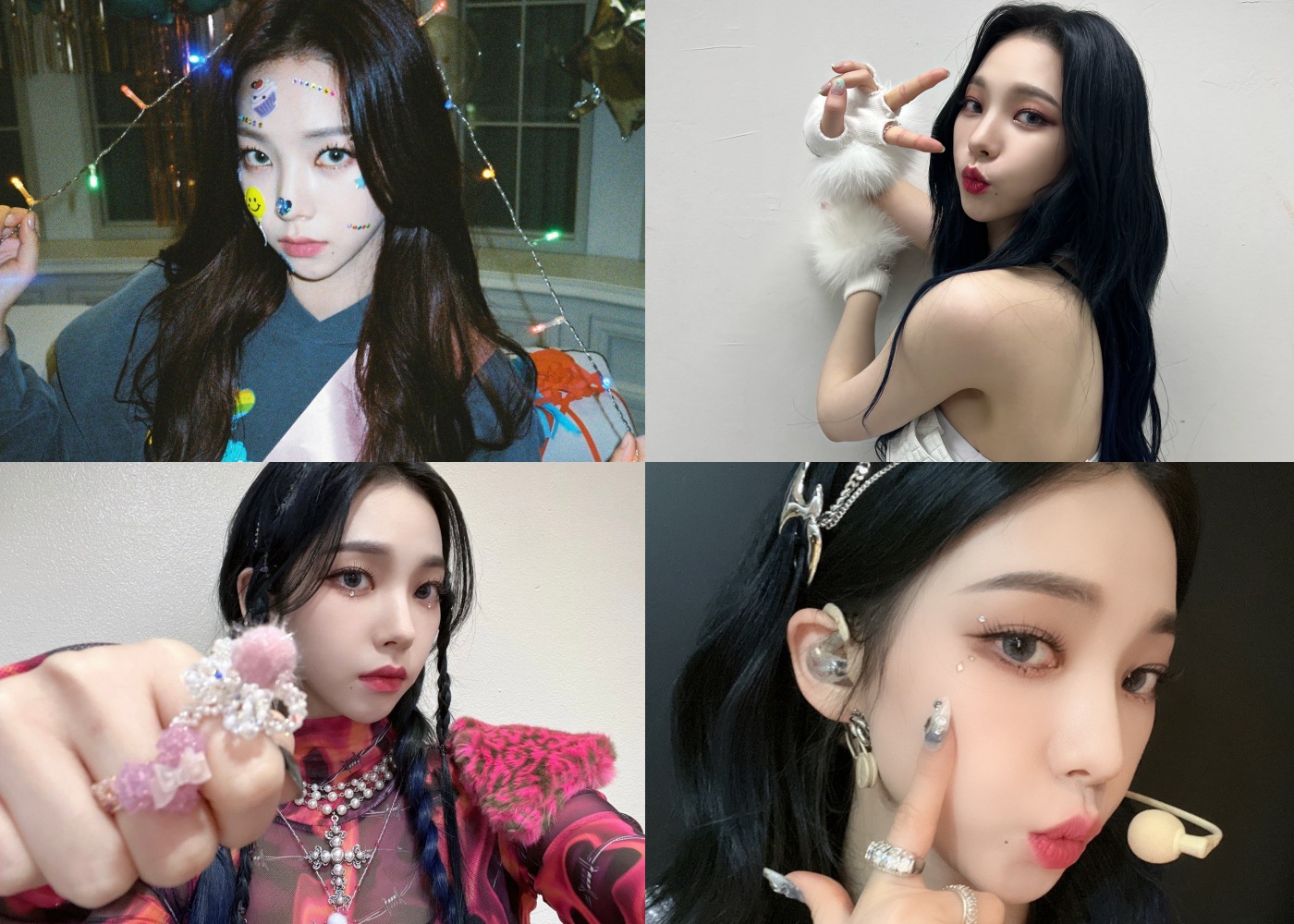 You can get more of an idea of Karina’s personality in this video which shows her friendly lovable side and she shares a lot of relatable facts about herself such as enjoying a hobby that she’s not good at (yet) and being forgetful. She’s incredibly real and an idol who could easily be friends with any of her fans.

What do you think? Do you have a girl crush on Karina?

Who would you like to see featured in the girl crush series? Leave a comment down below.

Who would you like to see in the next “Girl Crush” article?

Don’t forget to check out all previous articles of the Girl Crush series, you can find them directly from this collective list:

Astrid and Lilly Save The World Season 1 Episode 6 Release Date and Time, Countdown, When Is It Coming Out?

Yuagari Sketch Episode 5 Release Date and Time, Countdown, When Is It Coming Out?

Astrid and Lilly Save The World Season 1 Episode 6 Release Date and Time, Countdown, When Is It Coming Out?

Yuagari Sketch Episode 5 Release Date and Time, Countdown, When Is It Coming Out?