This series will get to know some of the female idols who are girl crush material.

A ‘girl crush’ is defined as a woman or girl who is the object of one’s admiration. In other words, one of the female K-Pop idols that fans wish was their best friend or girlfriend. This can be based on their style, personality, overall vibe, etc.

Readers voted for LOONA’s Chuu in our weekly poll (at the end of the article) to be featured this week.

Let’s get to know our girl crush, Chuu! 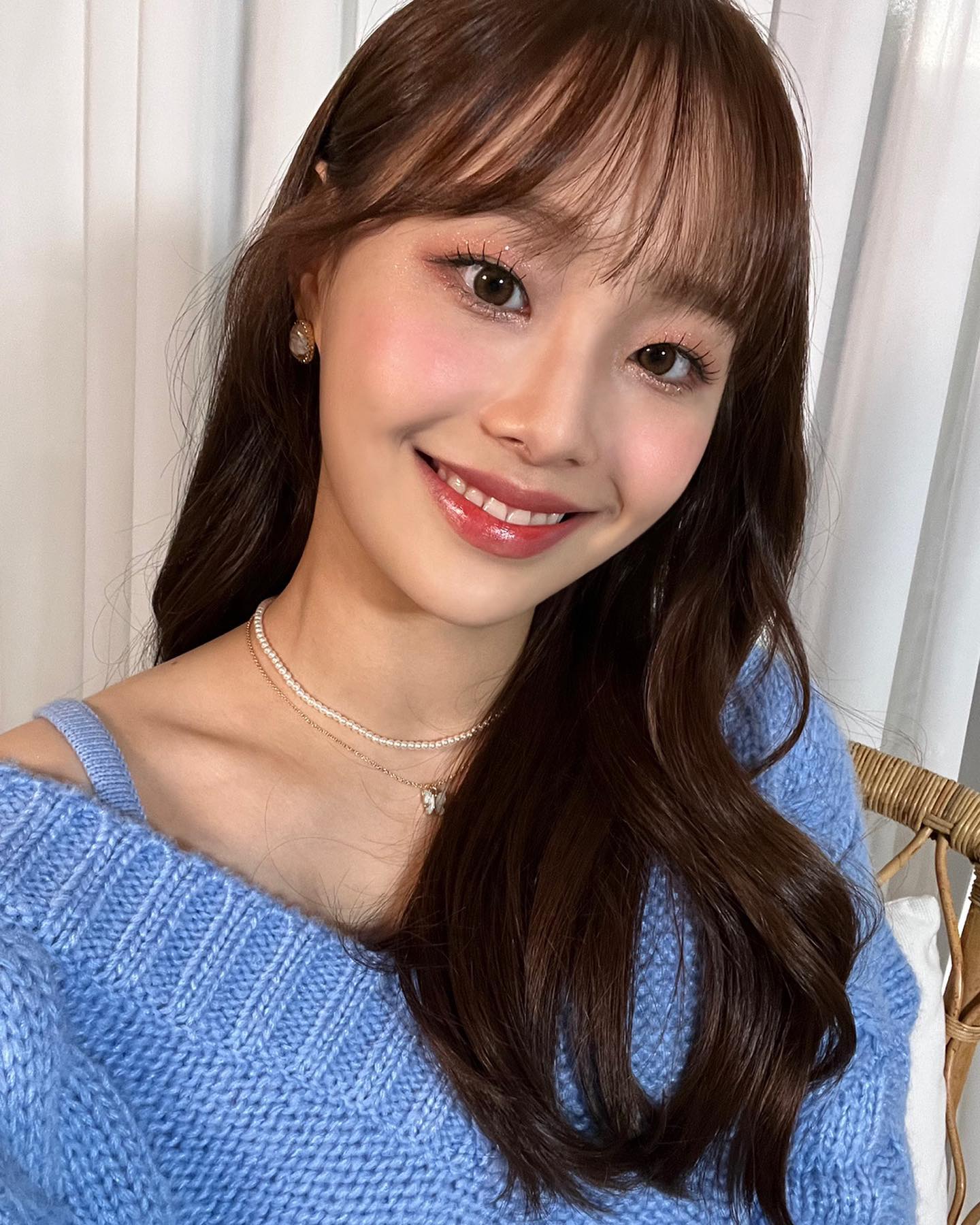 Chuu is famous as a member of the popular girl group LOONA. The group is well-known for being performance queens with a unique stage charm. Chuu is no different as she overflows her own special charm.

She is best known for her bright and bubbly personality that has everyone falling for her. Many fans would describe her as a light in their life. 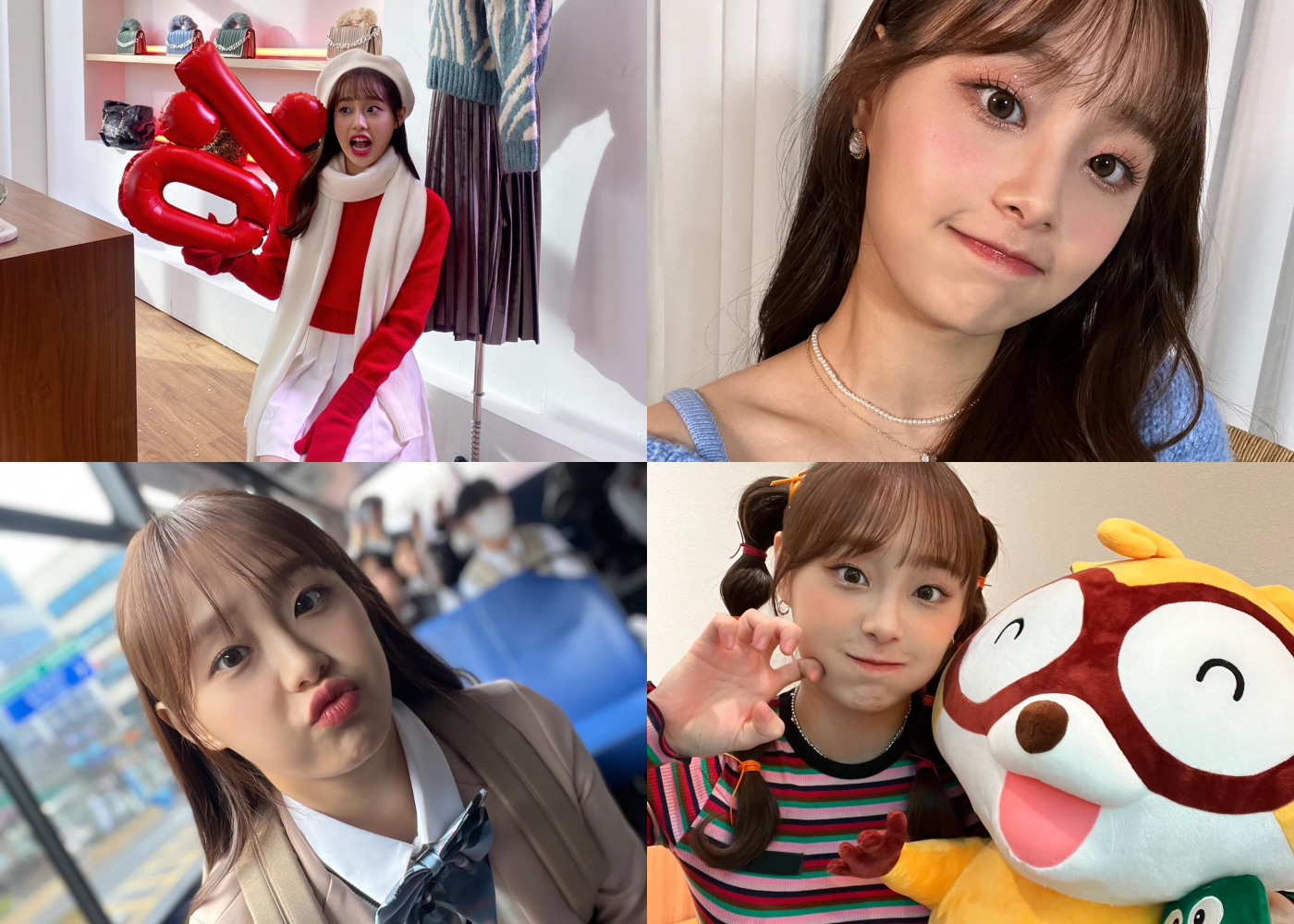 You can get your fix of Chuu’s sunshine-like persona on her personal YouTube channel “Chuu Can Do It“. Here is a video of some unreleased clips that she gifted fans just before Christmas.

Chuu also has one of the prettiest eye smiles you have ever seen. Let’s take a moment to appreciate it.

Due to her lovable personality, Chuu does incredibly well as a variety-dol and is very popular for it.

However, she is also extremely talented as an artist. Chuu has an angelic voice that sounds like a sweet serenade. Here is a recent cover she did of Tori Kelly‘s song ‘Paper Hearts’.

It’s important that Chuu gets recognition for her gorgeous voice beyond her sweet personality. She always works hard to show charm in whatever she does.

On top of that, Chuu is very honest. She once expressed that due to the way that people perceive her, she’s had some difficulties in terms of choosing herself and her true emotions over what other people want.

That is something that many people can relate to. Her ability to be vulnerable is what makes her one of the most relatable idols out there.

Chuu is absolutely relatable and lovable. 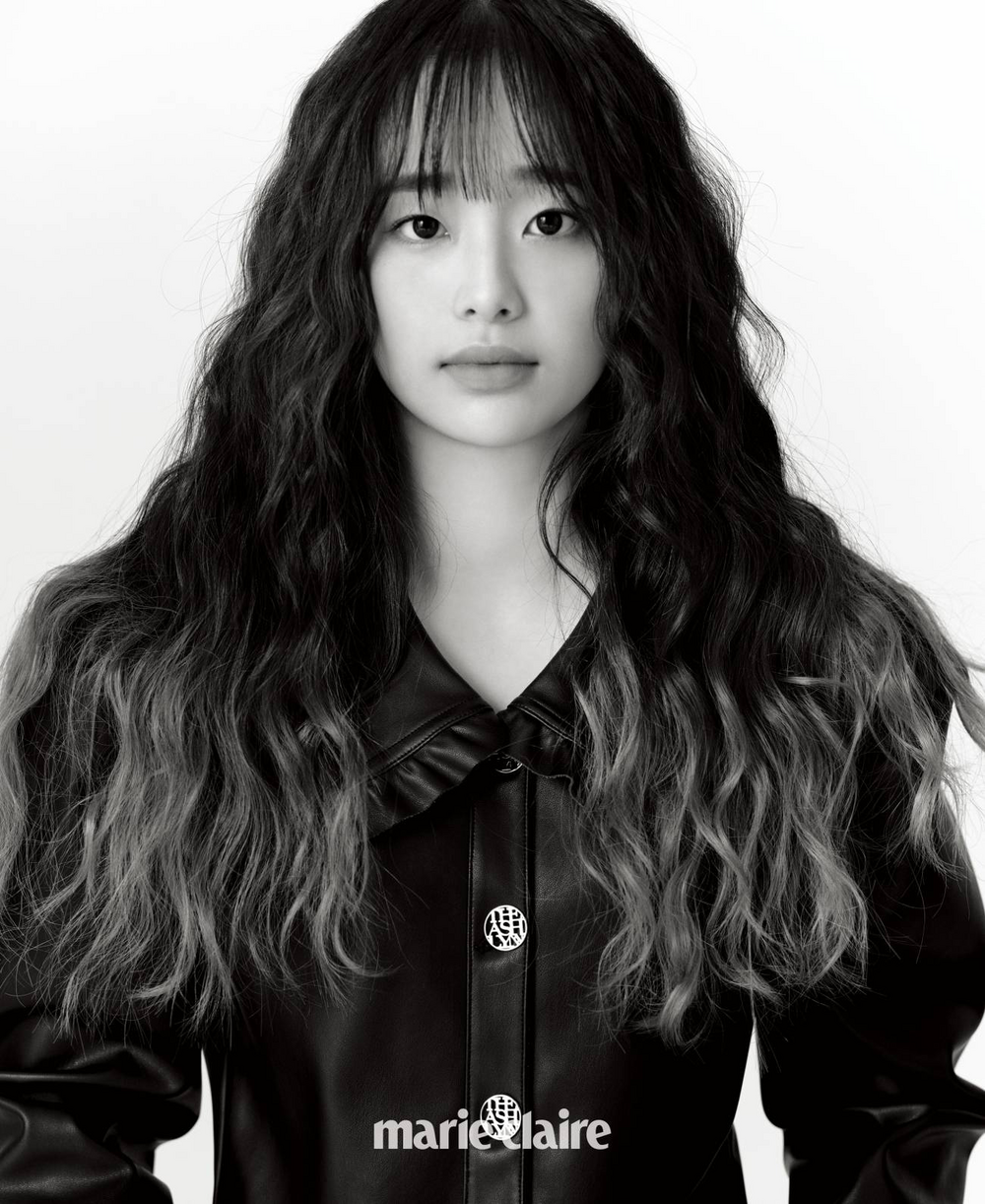 What do you think? Do you have a girl crush on Chuu?

Who would you like to see featured in the girl crush series? Leave a comment down below.

Who would you like to see in the next “Girl Crush” article?

Don’t forget to check out all previous articles of the Girl Crush series, you can find them directly from this collective list:

Bob Hearts Abishola Season 3 Episode 17 Release Date and Time, Countdown, When Is It Coming Out?

Bob Hearts Abishola Season 3 Episode 17 Release Date and Time, Countdown, When Is It Coming Out?