MBC’s “Fanletter, Please” is a four-part romantic comedy series about an actress who faces the biggest crisis in her life in the entertainment industry and a man who has to protect his daughter’s pure heart by writing fake replies to her fan letters. Girls’ Generation’s Sooyoung stars as A-list actress Han Kang Hee, while Yoon Bak stars as Han Kang Hee’s first love Bang Jung Suk, a devoted single father whose young daughter is battling leukemia.

The newest pictures capture the meeting between Han Kang Hee and her biggest fan Bang Yoo Na (Shin Yeon Woo). Even though Yoo Na is in the midst of fighting against a disease, she is bright and bubbly and wants nothing more than to receive a reply from her favorite star Han Kang Hee.

In one photo, Yoo Na can be seen penning the fan letter that set the whole plot into motion, her expression serious as she writes out each letter as neatly as possible, hoping against hope for a reply. Unbeknownst to her at the time, her dreams actually become reality when Han Kang Hee personally comes to the hospital to visit her, and the star enters the building in typical celebrity fashion, a mob of people surrounding her with their cameras, hoping to get a shot of the star. 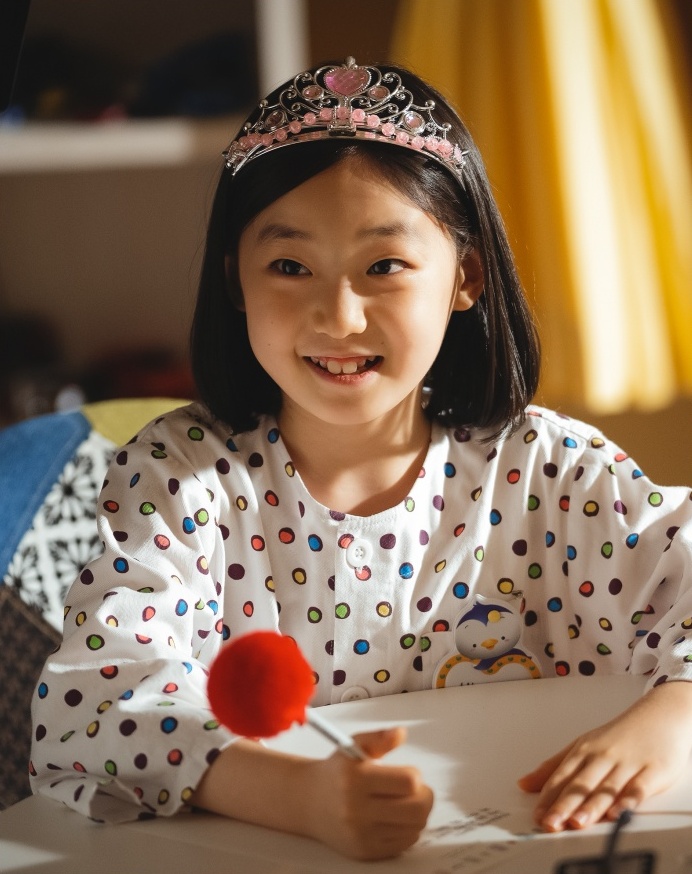 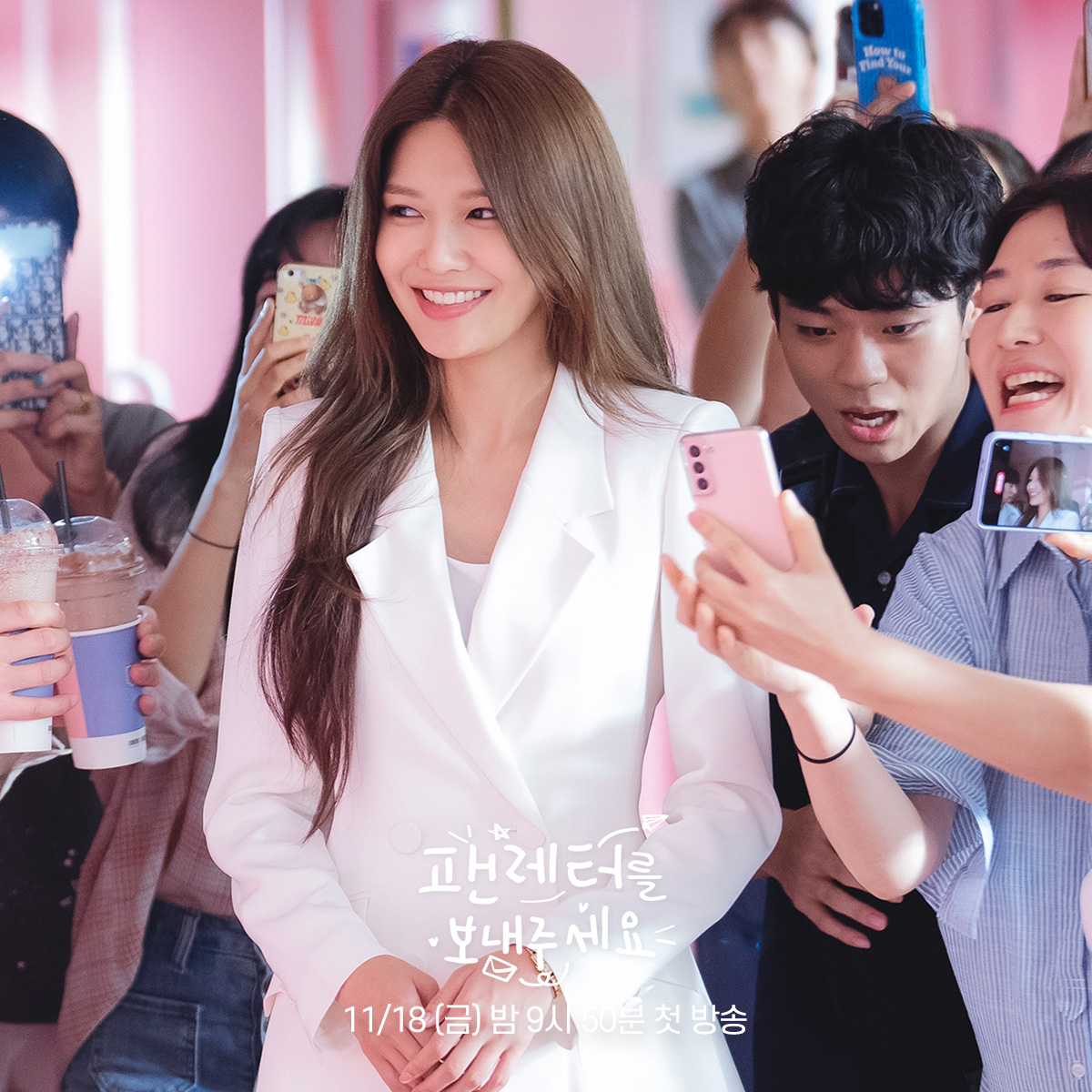 The next photos show Han Kang Hee spending time with Yoo Na and her other little friends, reading them a story as the children look on with wide and shining eyes. The scene is enough to melt anyone’s heart, and even Han Kang Hee seems to have dropped her stoic and professional persona as she smiles softly at the young children. 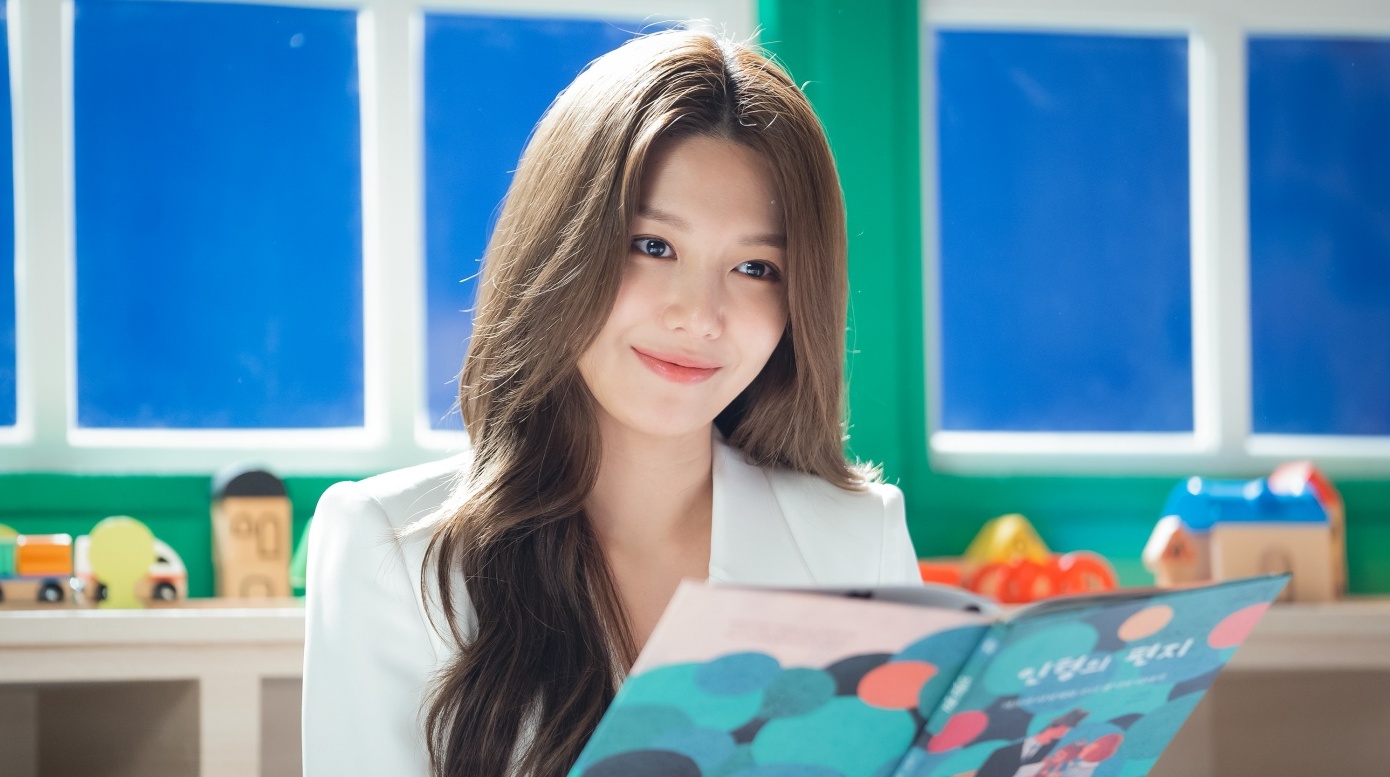 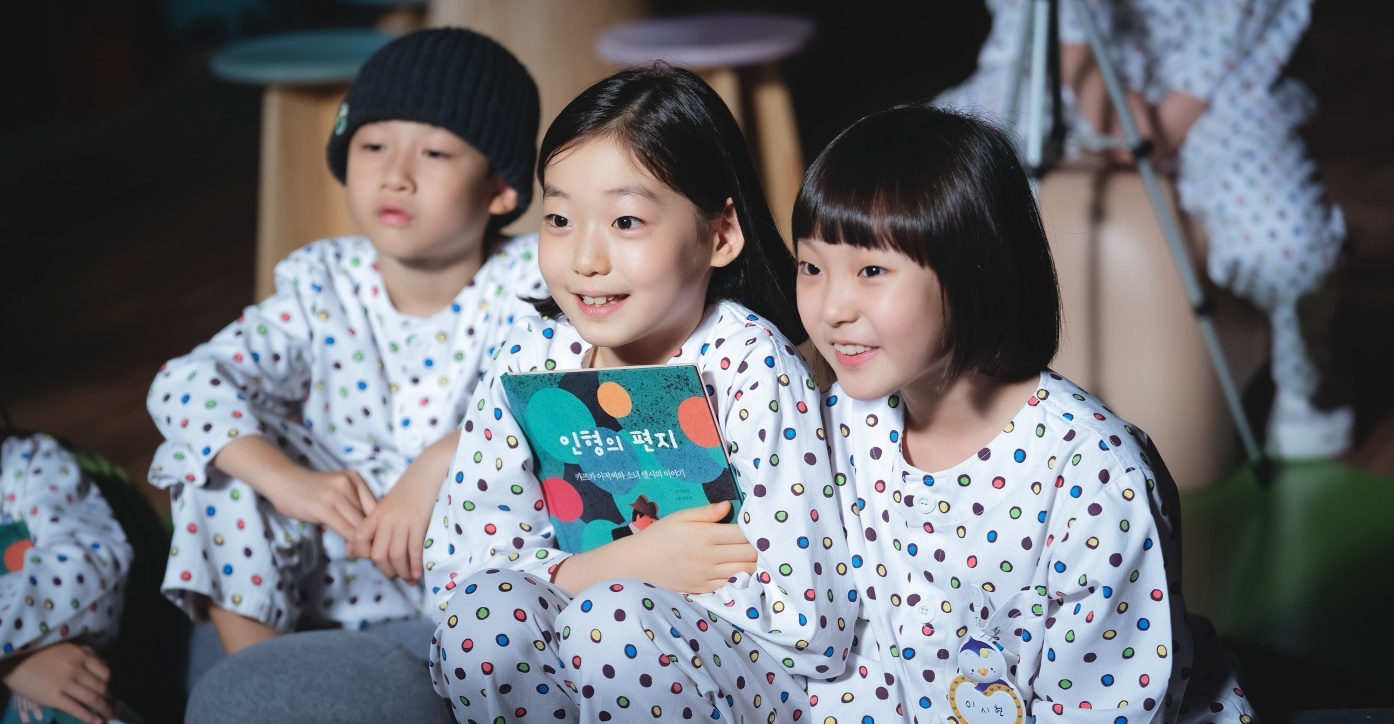 Until then, watch Sooyoung in “If You Wish Upon Me” on Viki!