“Grid” is a Disney+ original mystery-tracking thriller drama that follows the story between a police officer and a detective who uncover the truth about the mysterious existence that saved mankind in a crisis.

The leads in the drama are Seo KangJoon and Kim AhJoong.

Award-winning charming actor, Seo KangJoon, has starred in the dramas “When The Weather Is Fine”, “The Third Charm”, “Are You Human Too?”, and “Cheese in the Trap.”

Kim AhJoong has appeared in the dramas “Live Up To Your Name”, “Wanted”, “Punch”, and “Sign.”

A production team member said, “Recently, all filming for “Grid’” has ended. The actors and staff did their best to create the best show through their hard work.” 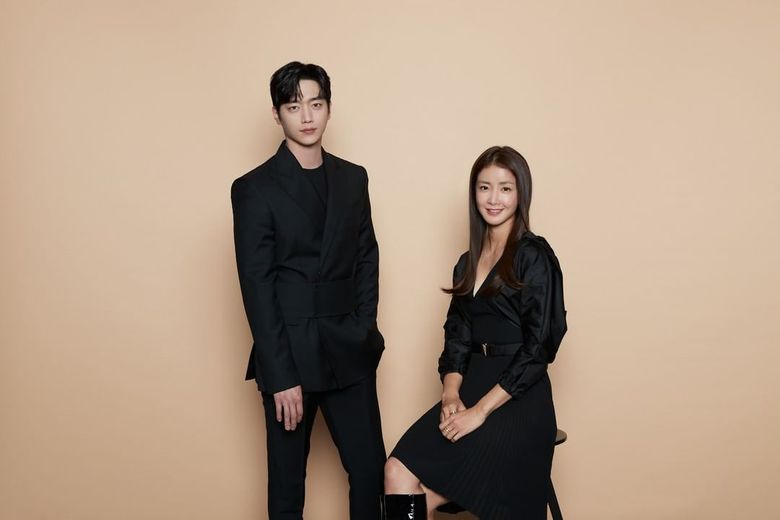 A mystery thriller chase drama that follows a detective and police officer as they track down a mysterious being that saved mankind in the midst of a crisis. 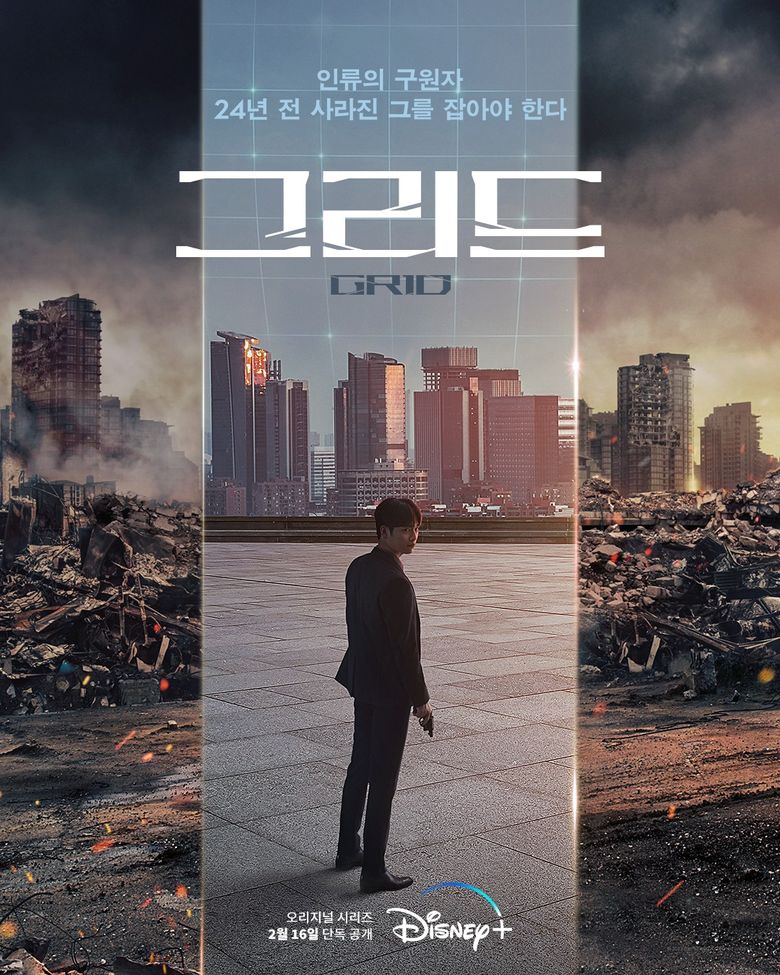 An employee of the Bureau of Management who pursues the truth. He is a persistent pursuer who has been waiting for 24 years to find the “ghost”, the creator of the global shield grid. 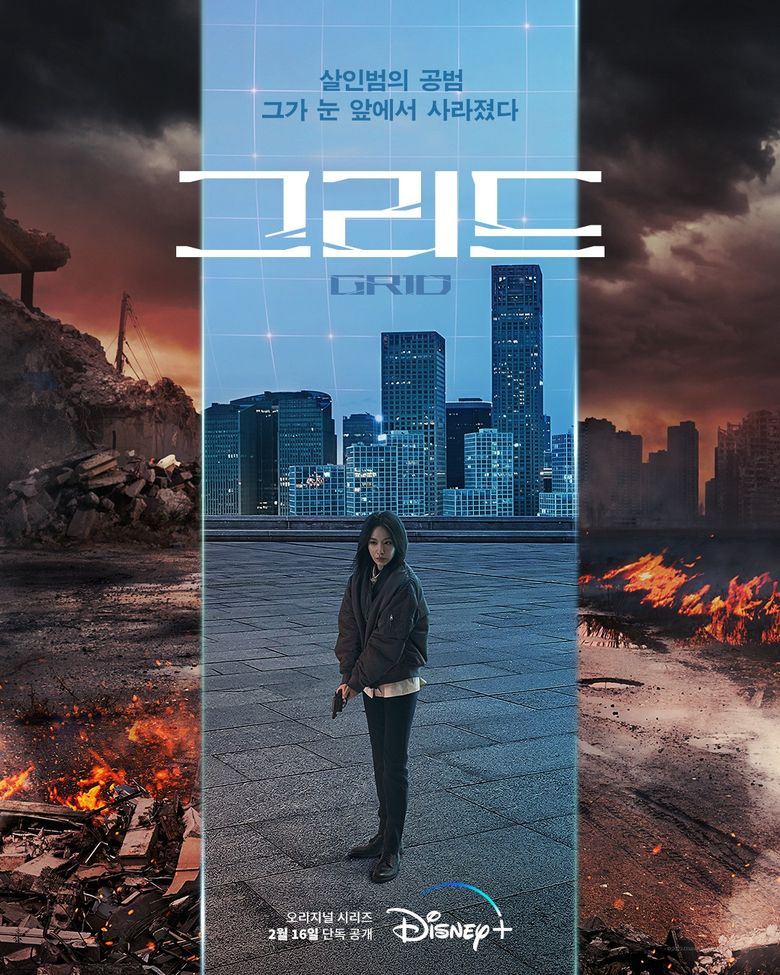 A detective who made it possible to catch a clue to the mystery where there were none. After witnessing the unbelievable truth at the murder scene, she begins working with SaeHa. An employee of the management office. For him, he can’t understand the secretariat on a mission to find a missing woman who suddenly disappears nor the colleagues he works with. However, an official report of a female ghost disappearing is brought in, and he is unexpectedly entangled in an incident. A serial killer protected by a ghost. He is an orphan who does not know his exact date of birth and has no family or friends. Why the ghost protects such a killer is expected to become the core mystery of “Grid.” 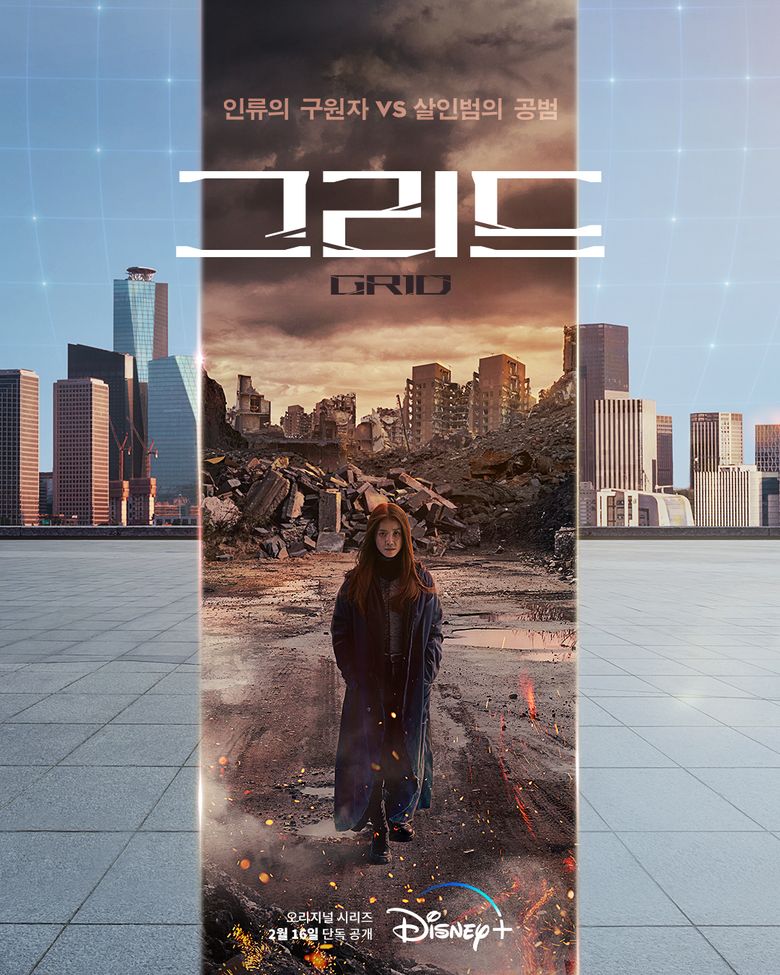 Lee SiYoung as The Ghost

The ghost at beginning of all these mysteries. She disappeared after creating the grid that saved mankind 24 years ago and reappears in 2021 to protect the serial killer this time.

Here is the teaser. 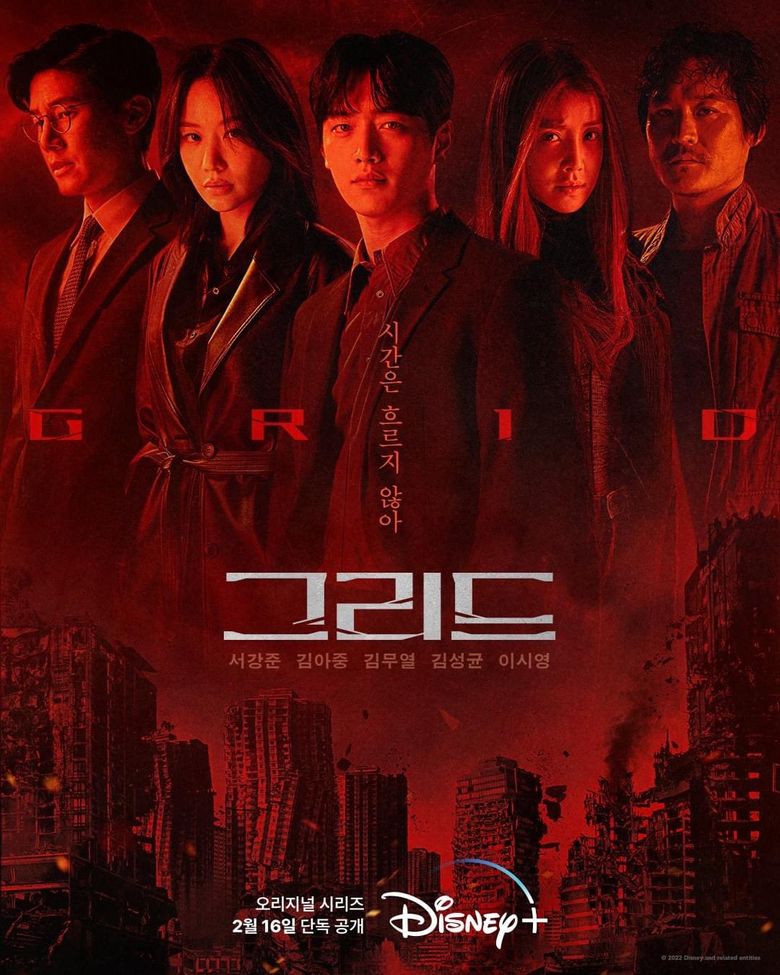 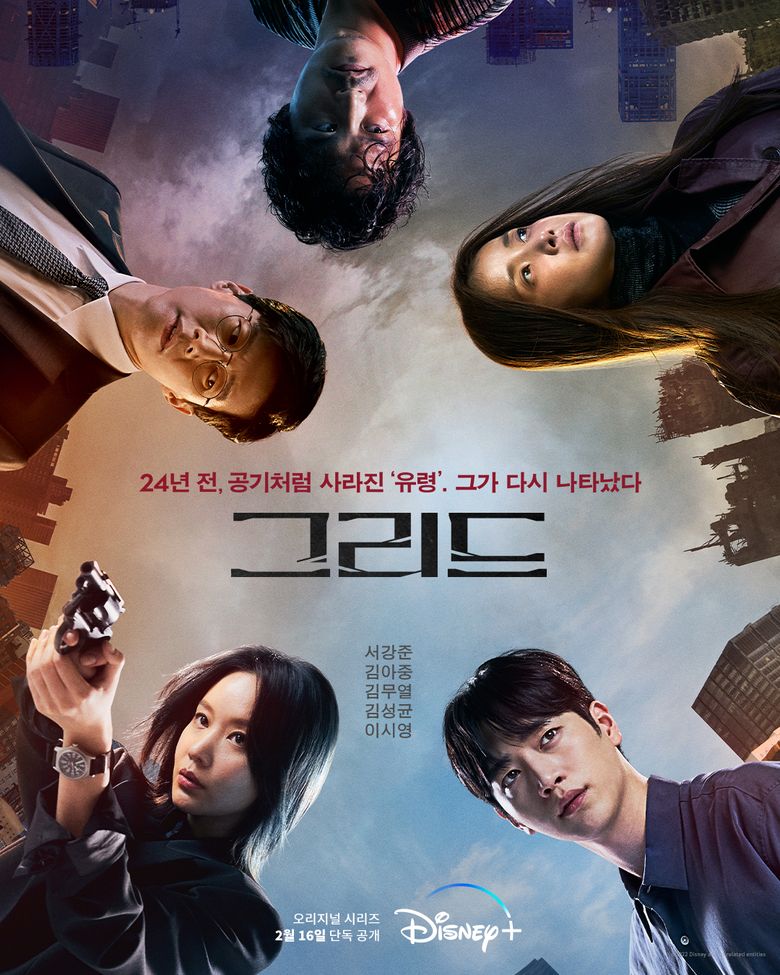