Ha Ji Won has dished on her upcoming role!

KBS2’s “Curtain Call” is about an elderly woman from North Korea named Ja Geum Soon (Go Doo Shim) who doesn’t have much time left to live and theatre actor Yoo Jae Heon (Kang Ha Neul) who acts as her grandson in order to fulfill her final wish.

Ha Ji Won will take on the role of Park Se Yeon, the general manager of Hotel Nakwon and the youngest daughter of the family who owns it. After an unfortunate accident takes both her parents’ lives, Park Se Yeon is left with her two older brothers, Park Se Joon (Ji Seung Hyun), who was taking professional management classes abroad, and Park Se Gyu (Choi Dae Hoon), a punk with no interest in succession.

Unlike her brothers, Park Se Yeon is a skilled leader who makes it her life goal to keep Hotel Nakwon alive, which was created by the blood, sweat, and tears of their grandmother Ja Geum Soon. In addition to her skills, Park Se Yeon is a warm and friendly character who ends up taking an unexpected life route when she meets Yoo Jae Heon.

Regarding her decision to take on this new acting challenge, Ha Ji Won revealed, “I was drawn to the freshness of the synopsis and the script so I chose [this drama].”

She expanded on her affection for her character, saying, “While researching for the role of Se Yeon, I thought that it would be important to properly express the view through which Se Yeon sees the world. While she thoroughly and meticulously completes the work she needs to do, she’s a warm and affectionate character who has a soft heart under her stern exterior.” The actress added, “Extravagant fashions that suit the role of a hotel manager will come out often, so there will be fun in watching that.” 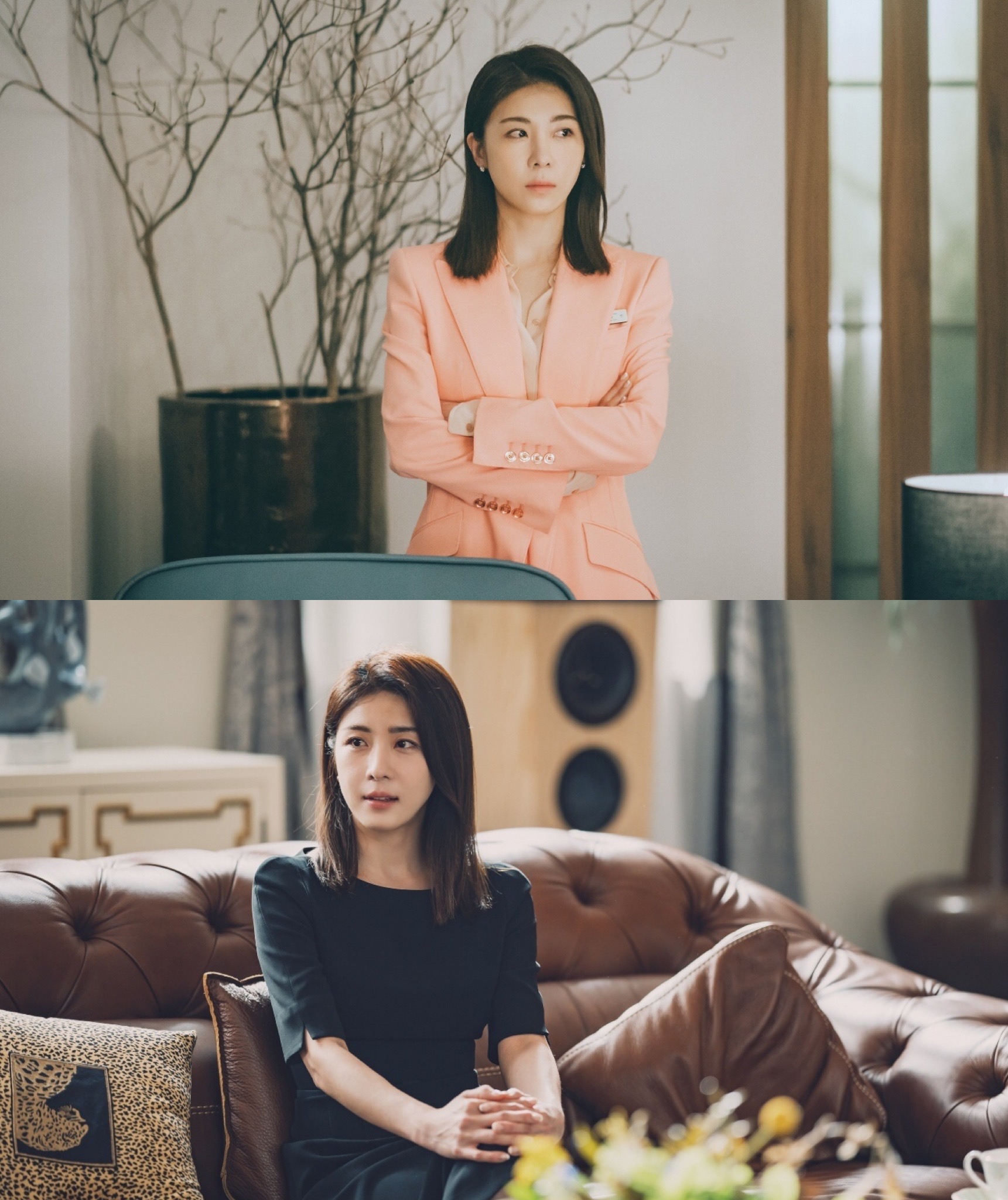 KBS2’s “Curtain Call” will premiere in October following the conclusion of “The Law Cafe“!

Check out Ha Ji Won in “The Time We Were Not In Love” here: