In a world where Elon Musk can spend over $40 billion just to get clowned on Twitter, the people need a hero. One filled with glorious chaos & a level of nerve unseen since Lil’ Uzi Vert turned himself into a dollar store Vision from the MCU. That hero? Gay Tumblr!

The past few years have been a source of varying levels of embarrassment for the little social media site that could. It all started when Yahoo bought Tumblr for $1.1 billion only for it to be almost immediately resold for $3 million only six years later. Talk about a hilarious downgrade.

Like a secretly gay cousin in a homophobic family, no one wanted to talk about Tumblr outside of snide remarks. Heck, even its users lovingly refer to it as a ‘hellsite.’ But – like herpes or racism – this little hellsite is rising again all thanks to the 1973 classic mafia film Goncharov. 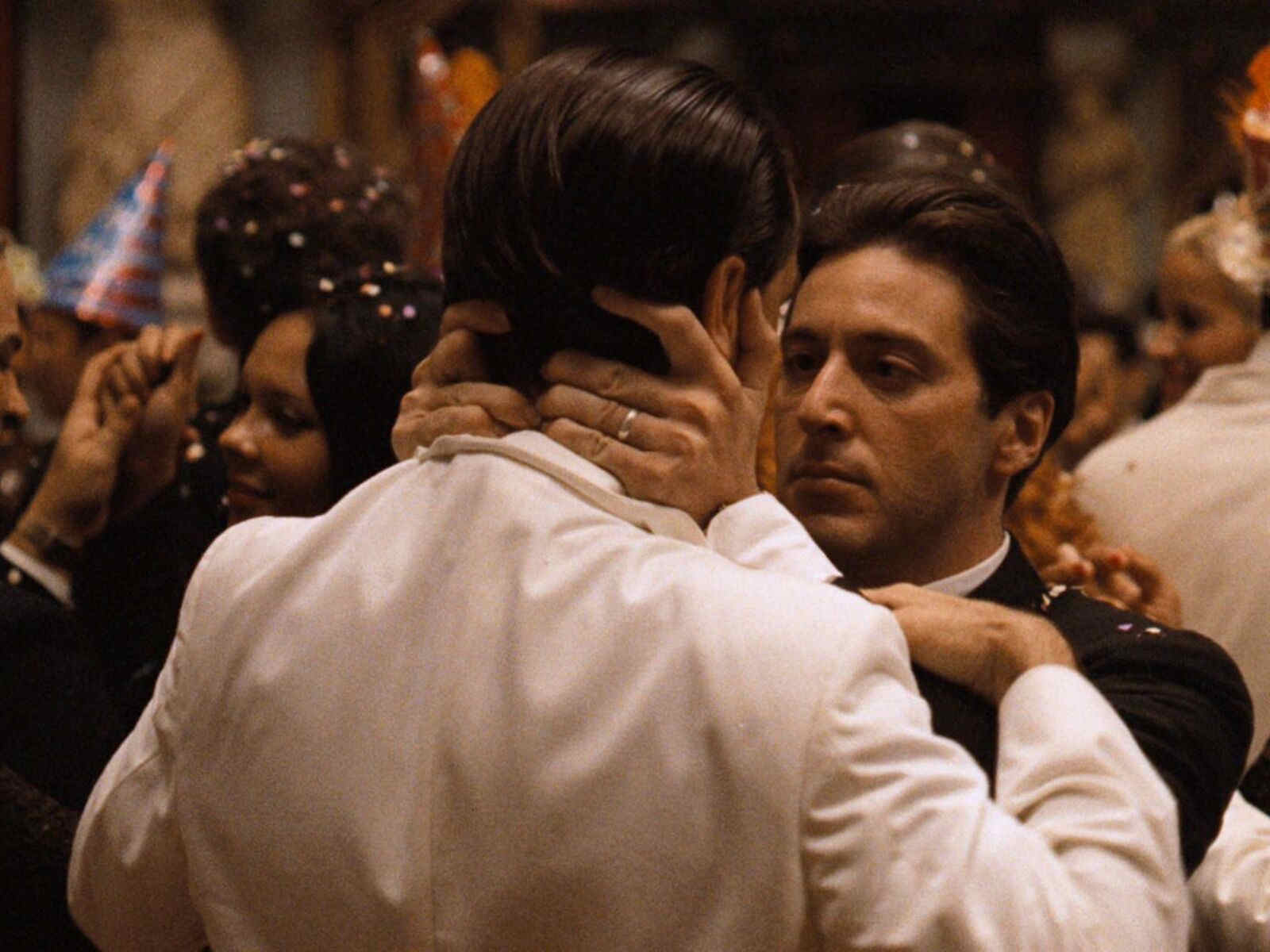 In 1973, Martin Scorsese was a simple lad of thirty-one years old. He only had two films under his belt and was looking into making a third. At the same time, he was coming into his cultural role of telling the stories of mafia members. Thus, the classic film Goncharov was born.

At least, that’s what gay Tumblr would have you believe. The film in question is entirely made up. The posters, the storylines, and even the mindblowing discourse. The only thing Goncharov was born from was boredom and a very old post from someone named zootycoon.

The post contained a picture of a pair of boots. Emblazoned on the inside of them was the strange text: “The greatest mafia movie ever made,” it reads. “Martin Scorsese presents GONCHAROV.” It was enough to send the sweet little hellsite into an unhinged frenzy. 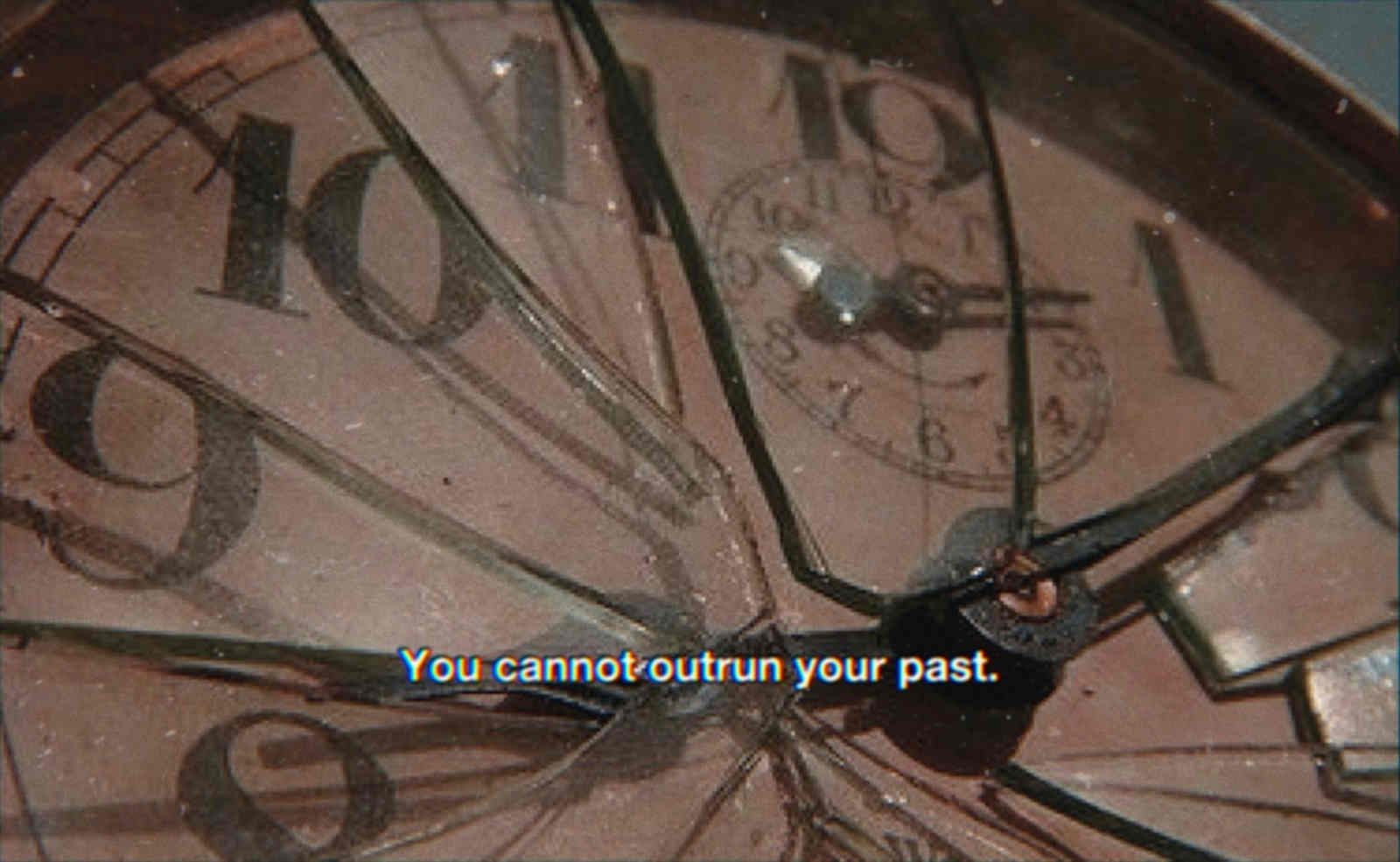 While gay Tumblr is a place for all types of queer creatives, it’s a special home for lovers of fanfiction. They borrow characters from their beloved favorite movies & TV shows and use them to create their own stories. It’s a place that’s very familiar with coming up with a narrative.

However, it shocked even itself when it took on the challenge of making a mafia story out of a silly post about boots. Within hours, Goncharov had a whole narrative. It was Martin Scorsese’s greatest mafia movie featuring homoeroticism, a femme fatale named Katya, and breathtaking analogies.

Yet, it was more than just gay Tumblr losing its collective mind (although, that was an important part of it). It quickly turned into a phenomenon with a lot of surprisingly apt points to make about film study. It was a study of how pretentious it can be, what happens when movies catch on after release, and the importance of research. 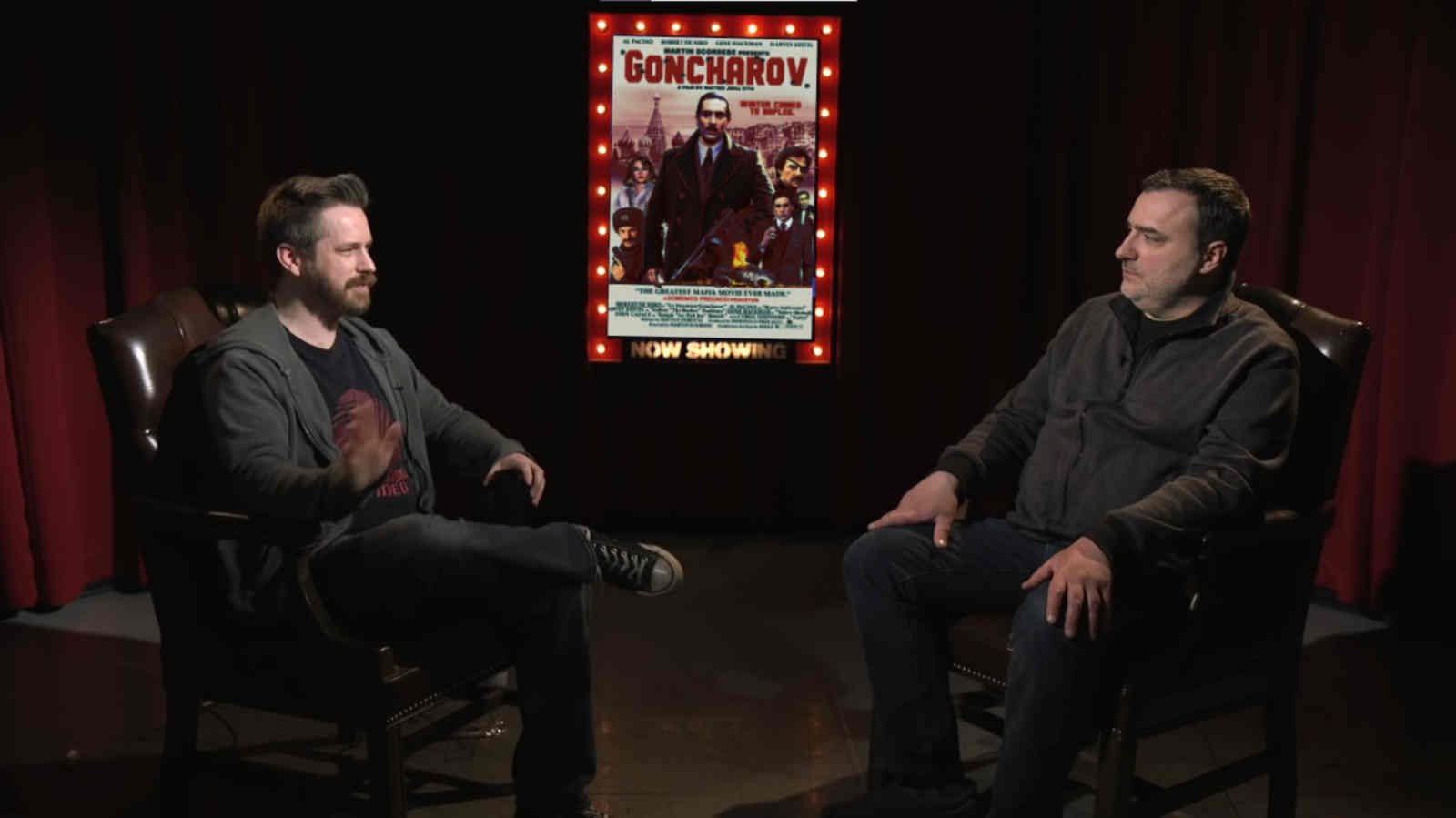 As deep as it could be, though, it was also just a bunch of online weirdos deciding to troll the world. They wanted to see if they could will Goncharov into existence and it actually worked! Well, at least, it got people talking about how this made-up film went from a social experiment to a social craze.

It worked so well that everyone from Twitter to Polygon & Decider has been talking about it. Here’s some of the hilarious commentary, all because of gay Tumblr:

in case you’re wondering how tumblr is, currently everyone is pretending that a fake Scorsese film called Goncharov is real and making gifsets and critical analysis about it to make it seem like a piece of formerly lost media we’ve all seen. pic.twitter.com/5AmGQdUOh4

To think it all started with knockoff boots

I made fanposter for the greatest mafia movie (n)ever made – Goncharov (1973) dir. Martin Scorsese pic.twitter.com/7SI51wslW7

Someone even made a poster for the “classic” mafia film

Look I know people are all on Mastodon but right now Tumblr has, en mass, decided to make up a 1970s Martin Scorsese mafia film that they’ve all seen that doesn’t exist, and is doing pantomime fandom about it and it is AMAZING.

When Twitter catches on, then it’s really getting wild 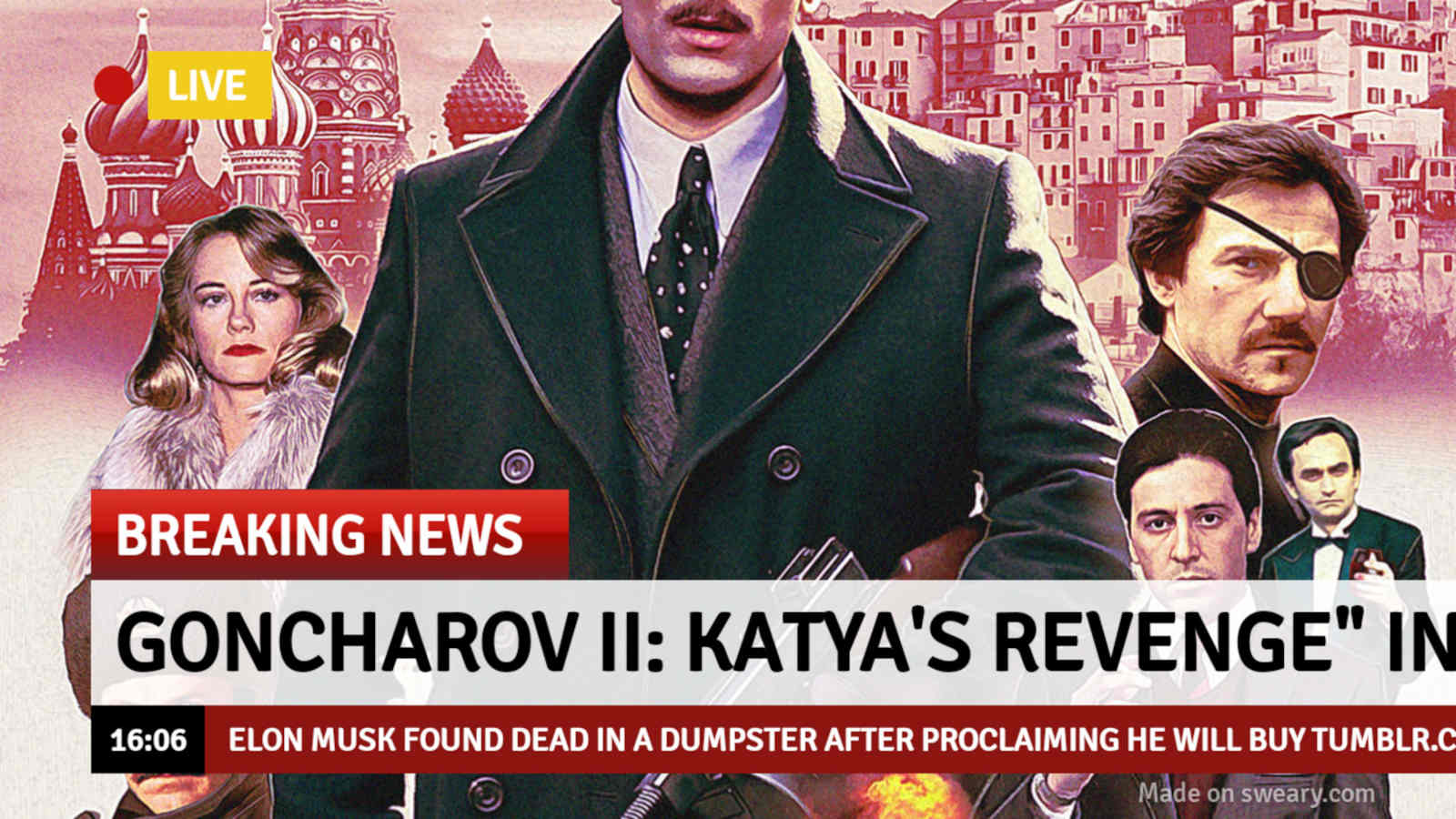 Gay Tumblr has truly outdone itself. It’s had some peak moments in pop culture history, but this one takes the cake. Professional journalists are scratching their heads in confusion. People all over the world are watching in baffled silence as a ruse becomes reality.

The popular personality quiz site uQuiz is abuzz with people trying to find out if they’re more like Katya, Andrey, or Goncharov. We’ll be talking about this newest craze for years. . . or at least, until the next collective spiral comes around.

The most insane stories about the “abusive” environment Kanye created at Adidas?

What is Diamond Ranch Academy?

The most insane stories about the “abusive” environment Kanye created at Adidas?

What is Diamond Ranch Academy?