How time flies! It feels like the start of summer was only yesterday, but “If You Wish Upon Me” has already come to an end. Fear not though! Here are a few similar dramas lined up with healing, a minor dash of heartache, and as always, a whole lot of love! 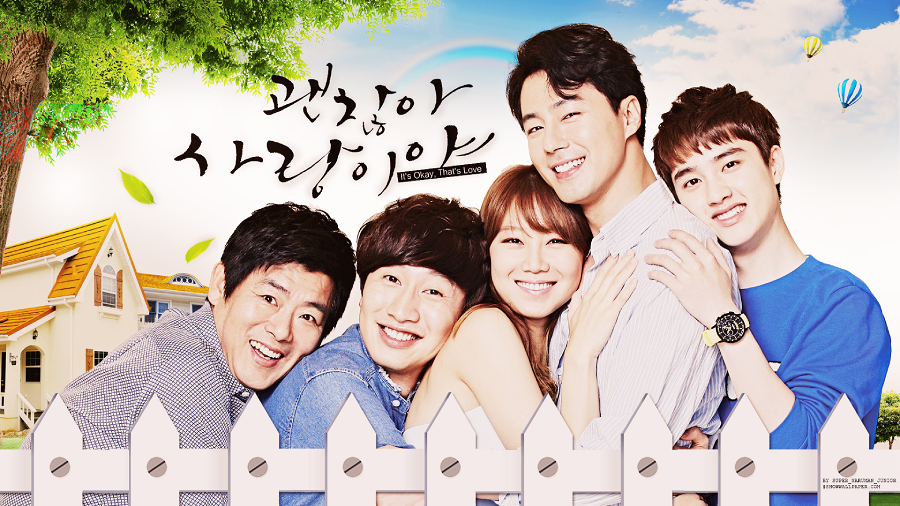 Jang Jae Yeol (Jo In Sung) wears many hats. As a mystery writer, a DJ, and a celebrity, he has his way with life and women. But few know of the traumatic childhood that has shaped him into who he has become. When younger, Jae Yeol was assaulted by his father and witnessed his murder. The trauma from the event has resulted in him developing Obsessive Compulsive Disorder (OCD) among other conditions. But even he doesn’t realize the depth of his trauma until he meets Ji Hae Soo (Gong Hyo Jin), a psychiatrist who fears love and intimacy due to deep-seated childhood issues. Together, along with Park Soo Kwang (Lee Kwang Soo), who has Tourette’s Syndrome, Jo Dong Min (Sung Dong Il), and Han Gang Woo (D.O.), a troubled high school student, they cohabit, grow, and heal together. But the truth of the murder of Jae Yeol’s father lurks in the background, promising to resurface. And when it does, Jae Yeol may find that the state of his mind is far worse than he ever could have imagined.

Why you’ll love it: Jae Yeol and Hae Soo have their ups and downs, but their relationship’s progression and healing journey are a delight to witness, and they’re pretty cute together! 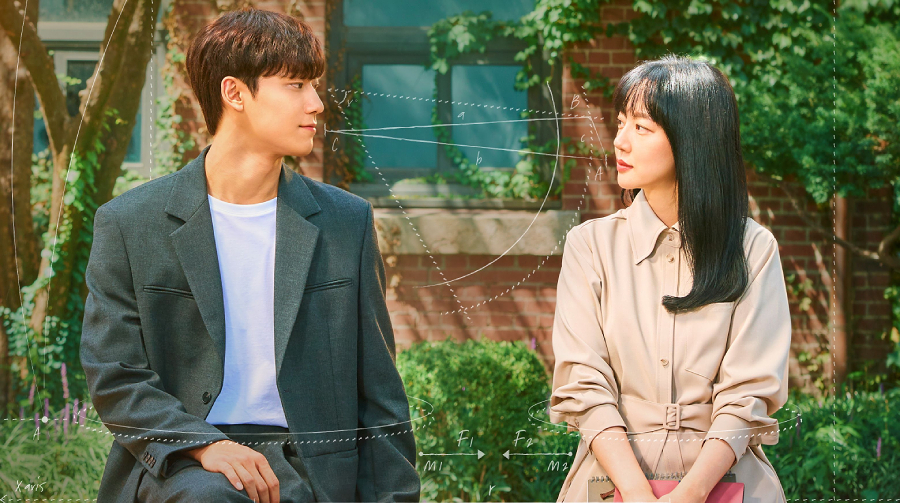 Equally quiet and tender as “If You Wish Upon Me,” “Melancholia” follows math teacher Ji Yoon Soo (Im Soo Jung) who gets a job at the highly prestigious Asung High School, which is headed by the Machiavellian Noh Jung Ah (Jin Kyung). Ji Yoon Soo is hired as a means of boosting the math competition scores of the privileged (often nasty) students who attend it. Yoon Soo’s creative, accessible style of teaching often puts her at odds with Jung Ah who just wants Yoon Soo to create easy tests so the students will all pass. Sticking to her guns, Yoon Soo continues to challenge her students and is surprised and delighted when she happens across an anonymous student who solves a difficult problem she posted on a notice board.

Her hunt for him leads her to Baek Seung Yoo (Lee Do Hyun), a former math prodigy who now refuses to do anything with the subject. Yoon Soo is determined to see that his talent is recognized, going against Jung Ah and the rich parents who want their children to succeed at any cost. A terrible scandal is manufactured, which results in Yoon Soo being forced to leave in disgrace. Years later, a successful Seung Yoo finds Yoon Soo again, only she’s nothing like she used to be. She hates anything to do with math and seems to have given up on herself and life. Can these two souls heal each other and confront the architects of the scandal that ruined their lives years ago?

Why you’ll love it: At 16 episodes, “Melancholia” is a breezy show to watch over a cup of hot chocolate during a cold week. At times thoughtful and at times painful, it’s an ode to the pains of child prodigies pushed too far and of healing that can come at any stage in life. 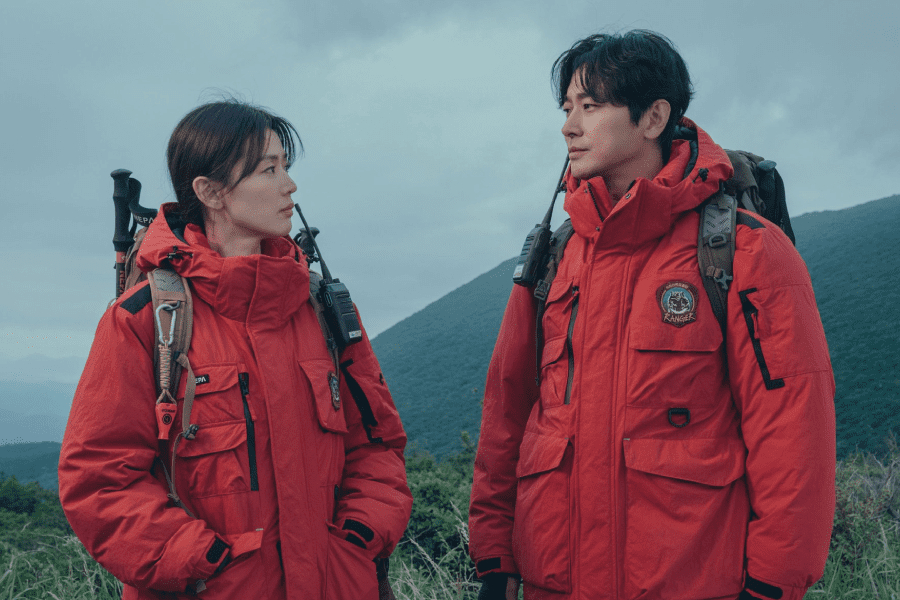 Seo Yi Kang (Jun Ji Hyun) is the best ranger at Jirisan National Park. She knows every nook and cranny of the mountain range and has a great respect for its beauty and danger. Enter Kang Hyun Jo (Joo Ji Hoon), a newbie ranger and former military captain whose reserved air hides an eerie secret. Yi Kang is partnered with Hyun Jo, but as she teaches the new ranger the ropes, she comes to realize that all is not what it seems with him and with the mountain itself. When people start to disappear on Mount Jiri, somehow only Hyun Jo seems to know who will vanish next and how. When tragedy strikes, Yi Kang has to race against time to solve the mystery of Mount Jiri before she and Hyun Jo become its next victims.

Why you’ll love it: At first glance, “Jirisan” may not seem like a healing drama, but it combines both nature, man, and a force in between to create a slow-burn compelling story of a mountain and the inhabitants of the small town that lives in its shadow. Yi Kang is as much a wish-granter as the rest of Team Genie, only the wishes she and her team grant are dire: to rescue others before they come to harm. It’s hard not to fall in love with this drama as seasons change on the mountaintop. And if you needed further convincing, Sung Dong Il heads the rangers in this drama too! 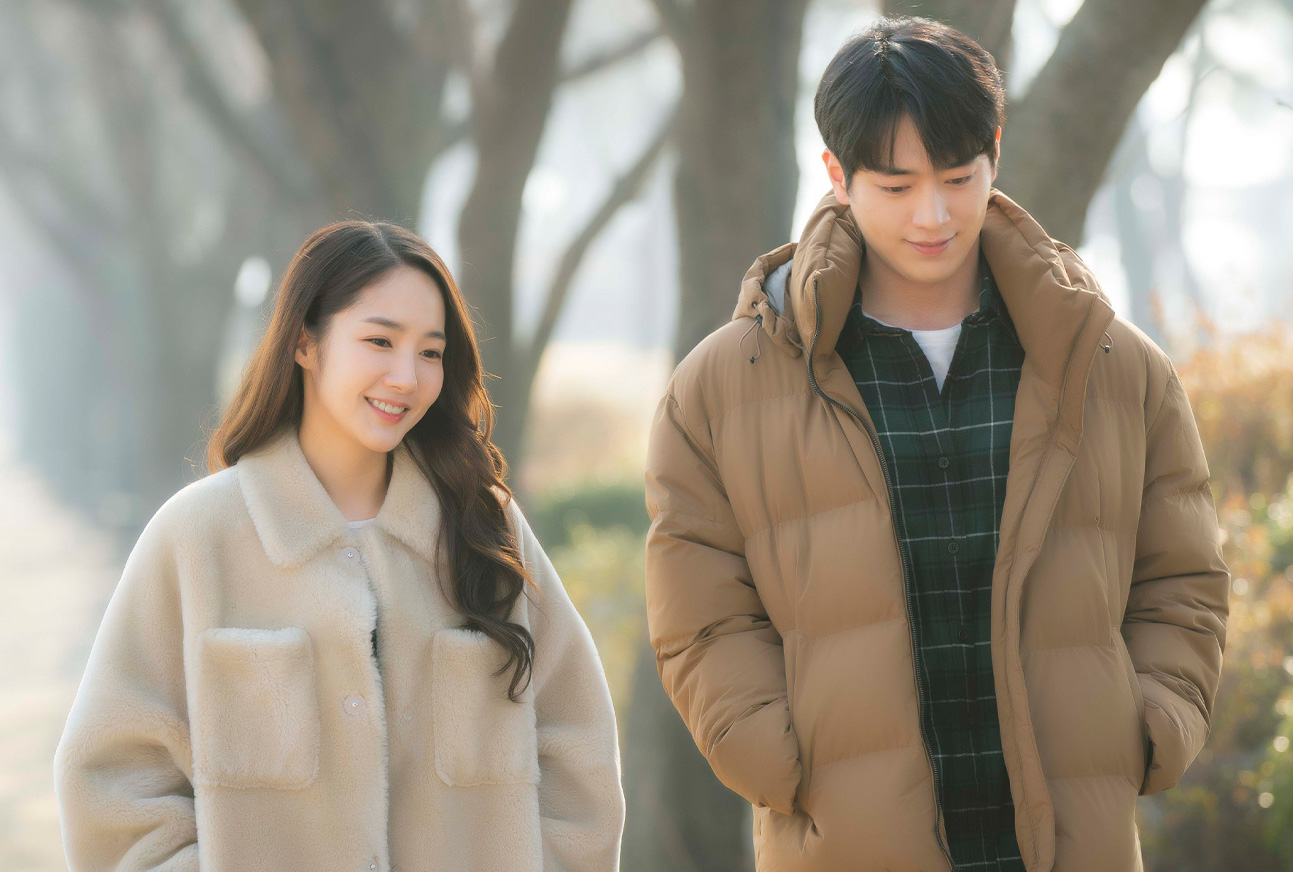 This fall-winter drama follows the slow blooming of Mok Hae Won (Park Min Young), a cello teacher who returns to the small countryside town in which she went to high school. She returns after life in Seoul slowly eats the heart out of her. A quiet child who had little affection from her cold, aloof mother and aunt, Hae Won knows little of love despite yearning for it everyday. But everyone in her small town seems to have so much of it, and it isn’t long before Hae Won starts to thaw in their presence, especially after reconnecting with Lee Eun Seob (Seo Kang Joon), her neighbor and the owner of an independent bookstore. For his part, Eun Seob is quiet, gentle, and keeps to himself. But there’s something solid and reliable about him that has Hae Won wanting to know more about him.

Working at the bookstore, Hae Won’s days undergo a transformation from the soulless hustle and bustle of the city. But as the two grow closer, secrets from their past threaten to intrude on their happiness unless these two worn souls can rise above them.

Why you’ll love it: The slow-burn romance here is everything! Seo Kang Joon really shines here as the taciturn bookstore owner, and the quiet moments between the two characters are deftly-executed.

Start watching “I’ll Go to You When the Weather Is Nice”:

Hey, Soompiers! Which of these shows interest you the most? And which ones have you already seen? Let us know your thoughts in the comments below!

Currently Watching:  “Love in Contract,” “Blind,” “One Dollar Lawyer,” “Mental Coach Jegal,” “Love is for Suckers,” and “Little Women.”
Looking Forward to: “Island,” “Queen of the Scene,” “Black Knight,” and, of course, Ji Sung’s next drama.