House of the Dragon was one of the most eagerly anticipated releases on HBO and HBO Max. With Game of Thrones fanatics frothing at the mouth for more content from Westeros, House of the Dragon was always destined to have an immediate impact. However, few could have predicted the 9,986,000 viewers that tuned in to its first episode across linear and on-demand streaming platforms in the US.

Warner Bros. Discovery later confirmed that this was a record for the series launch of a franchise on HBO Max in the US, South America, Europe, the Middle East, and Africa (EMEA) region. The Hollywood Report found that the UK alone raked in a further 1.39 million viewers on Sky, which was also a record-high for the operator.

If you’re unfamiliar with House of the Dragon, it is a series designed to act as a prequel to Game of Thrones. It’s set some two centuries before Game of Thrones, in an era of dominance for House Targaryen on the “Iron Throne”. Several characters in this prequel will relate to the cast of Game of Thrones, which charts the course of Targaryen dominance through to House Baratheon’s overthrowing of the Targaryen dynasty. 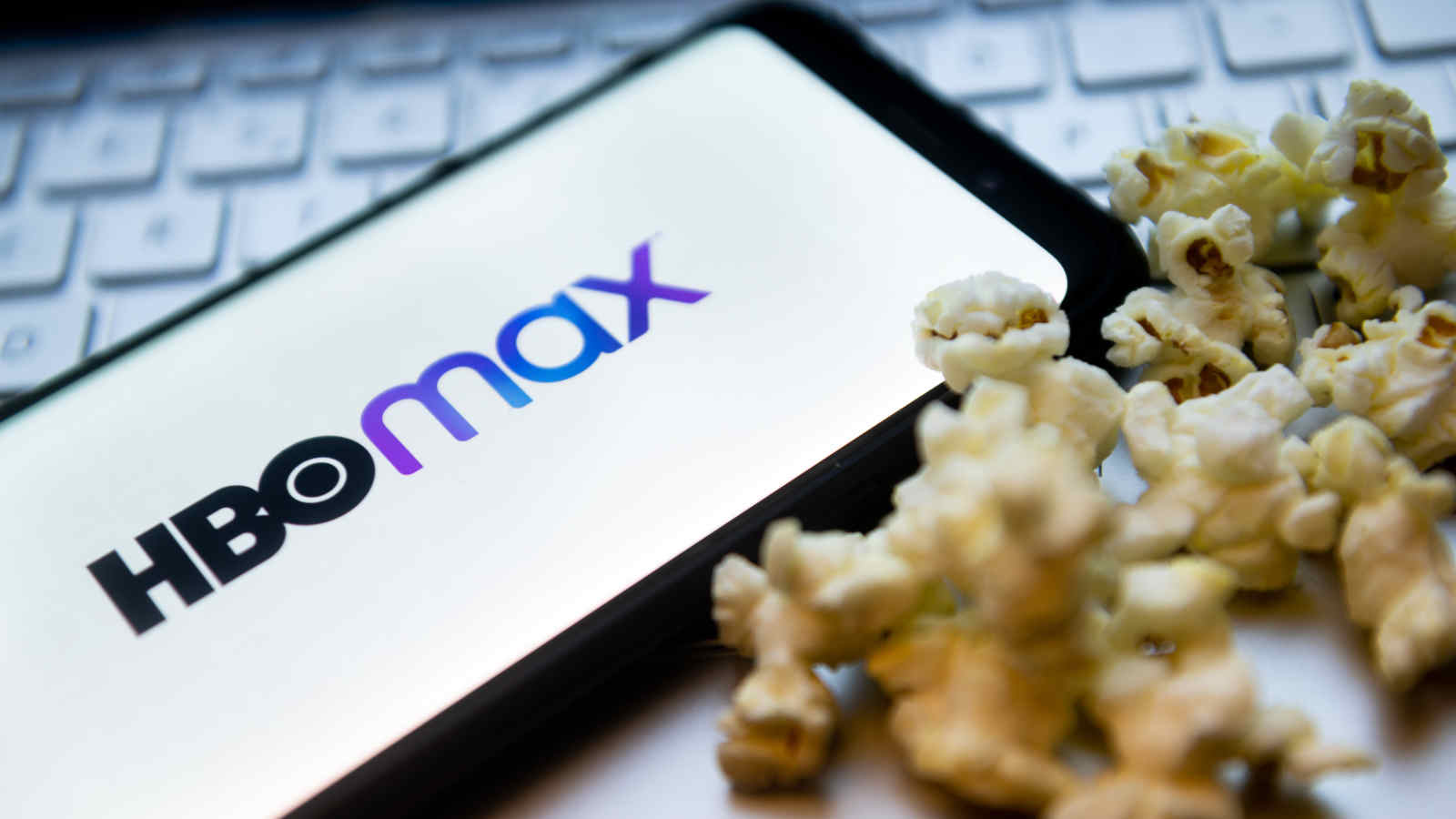 There is a handy family tree from ExpressVPN, which demonstrates the segue between the two series. This dynastic who’s-who displays the Targaryen and non-Targaryen individuals. It also shows those who reigned supreme on the Iron Throne in the 200 years leading up to Game of Thrones territory.

Although Game of Thrones broadcast its final episode back in May 2019, almost three-and-a-half years later it is still a huge hit with viewers. In fact, viewing figures suggest that it’s even outperforming House of the Dragon.

Fast forward to mid-September and the picture is a very different one. Five episodes in, House of the Dragon overtook Game of Thrones, with some 988 million viewing minutes posted, compared with 700 million viewing minutes of its predecessor. This alone suggests that House of the Dragon has successfully enchanted loyal Game of Thrones fans over time. 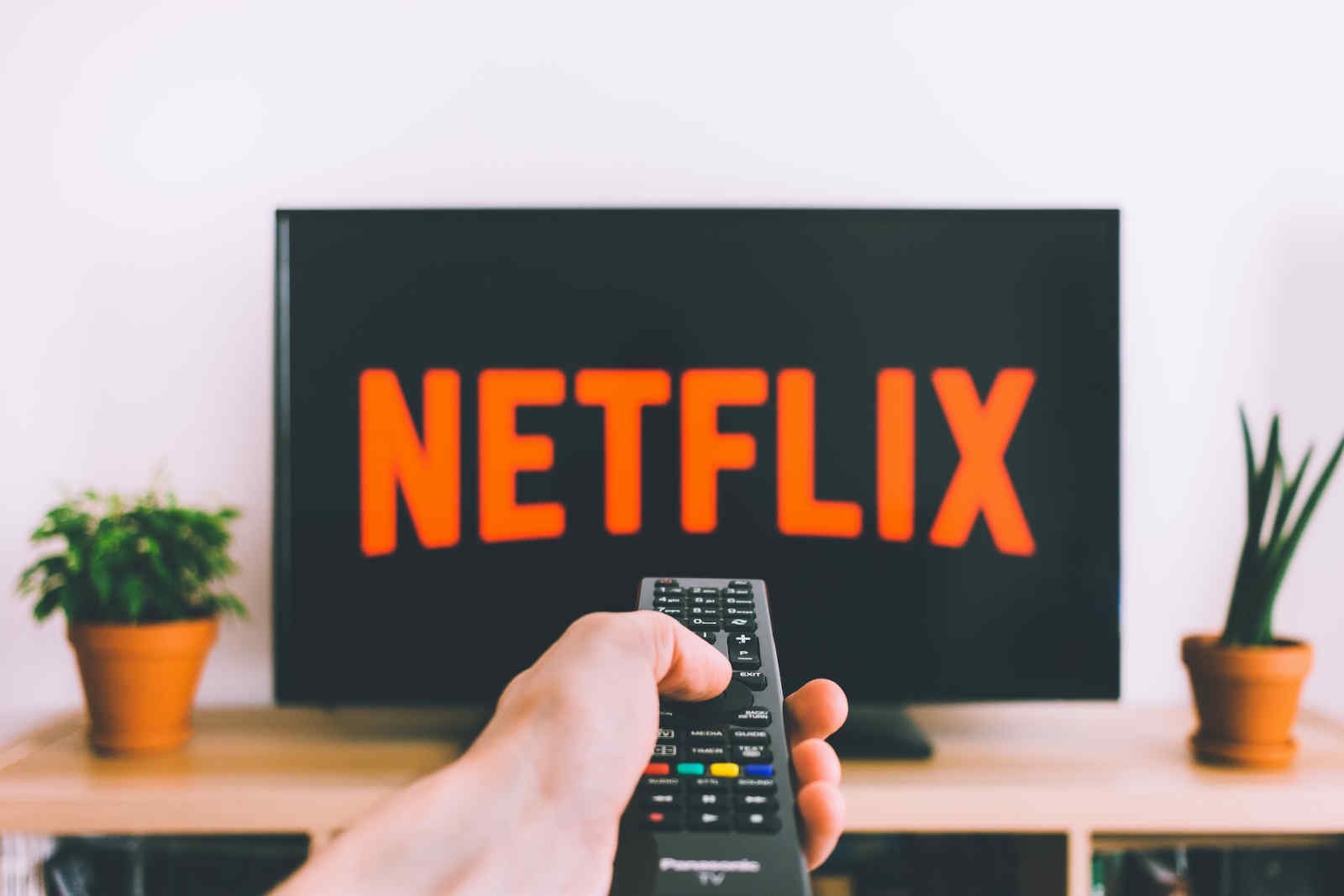 Another glance back at Nielsen’s Streaming Top 10 chart for mid-September also shows the importance of both the Game of Thrones and House of the Dragon franchises to HBO Max. They are the only series within the top ten that are provided by HBO Max. In fact, six of the top ten are supplied by Netflix, with Cobra Kai firmly in a league of its own with some 1.9 billion viewing minutes between September 12-18.

Season five of Cobra Kai dropped just days before this date range and was clearly eagerly anticipated by fans of The Karate Kid adaptation. As for House of the Dragon, it’s clear that there is plenty of longevity in this franchise. Elle confirmed production has begun on a second season, although this is unlikely to be ready for premiere until early 2024.

How To Protect Your iPhone With Panzerglass

How To Protect Your iPhone With Panzerglass