In a recent interview, Girl’s Day’s Hyeri talked about her role in “Moonshine,” experience with co-stars, goals for this year, and more!

Hyeri recently starred in the historical drama “Moonshine,” a drama set in the Joseon era during the time when prohibition laws were at their strongest. The series tells the love story of Kang Ro Seo (Hyeri), a struggling aristocrat who starts illegally making alcohol in order to support her family, and Joseon’s greatest inspector Nam Young (Yoo Seung Ho) who is known for living a very principled life. The two also get tangled with alcoholic crown prince Lee Pyo (Byun Woo Seok) and Han Ae Jin (Kang Mina), the beloved only daughter of a high-ranking noble family.

When asked about her thoughts on acting as Ro Seo in the drama “Moonshine,” she said this drama motivated her to want to improve herself. She explained, “I want to do better. I think I was more serious when considering how I can look more charming and how I can express the character’s intentions and what she wants to say. When Ro Seo was sad, I was also sad, and if she was happy, I was also happy. I wanted to do better, and I think I’ll do better in the next [project], so that’s why I feel grateful for the character Ro Seo.” 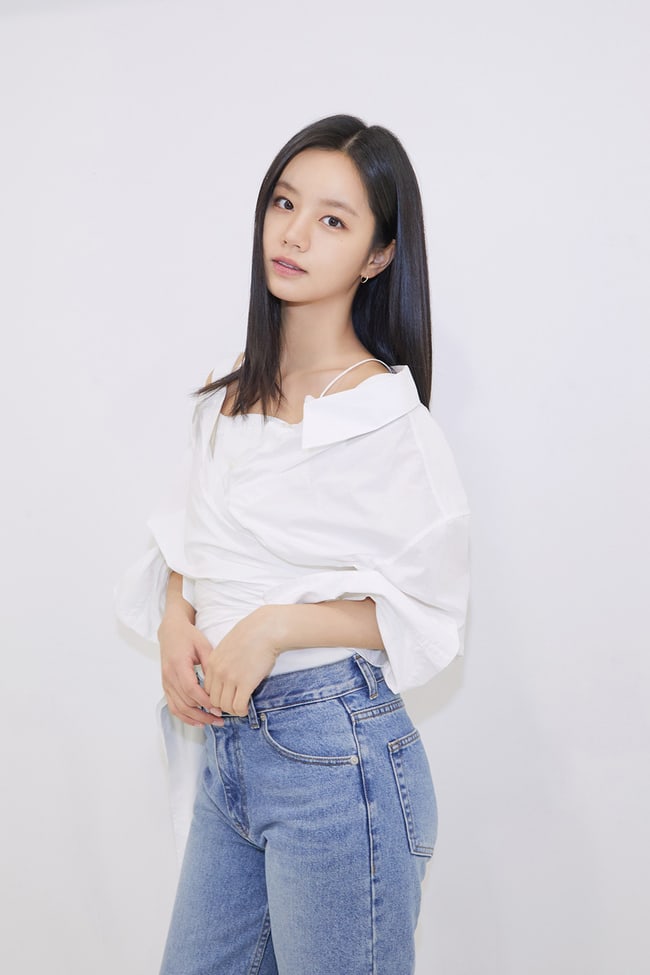 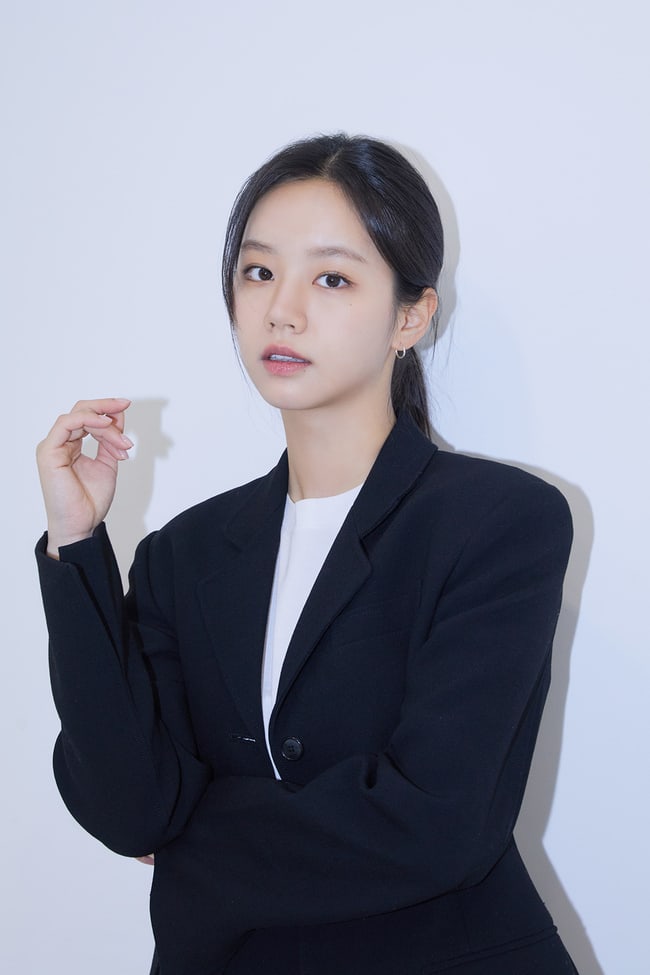 Before starring in “Moonshine,” Hyeri starred in the dramas “Reply 1988” and “My Roommate Is a Gumiho.” When asked about the differences between these projects, she explained, “Ro Seo’s biggest charm is wisdom. She’s a person who puts her thoughts into action, so I think she’s a character who is flexible. She is a person who strongly insists on what she thinks is right but can carefully listen to other people’s stories. Those are the differences from the other characters.”

When asked about her romantic chemistry with Yoo Seung Ho, she said, “It was one of the first filming sessions, but we had to film the ending first. I was worried about filming the ending scene at the beginning, but I felt like I had built a relationship with Nam Young even though we hadn’t filmed any scenes together before that. I figured, ‘We will get along well in the future.’”

She also expressed her gratitude to co-stars Kang Mina and Seo Ye Hwa, saying, “There were many scenes I had with Seo Ye Hwa. The most memorable scene is when I help to free Cheon Geum (Seo Ye Hwa). It is a scene where the two characters have worries, hardships, and adversities, so we both cried a lot. Also, I filmed a lot of important scenes with Mina. Mina is a friend who I personally think is really good. From her preparation to her attitude, everything is so good. It was a great and enjoyable environment because we could share it.” 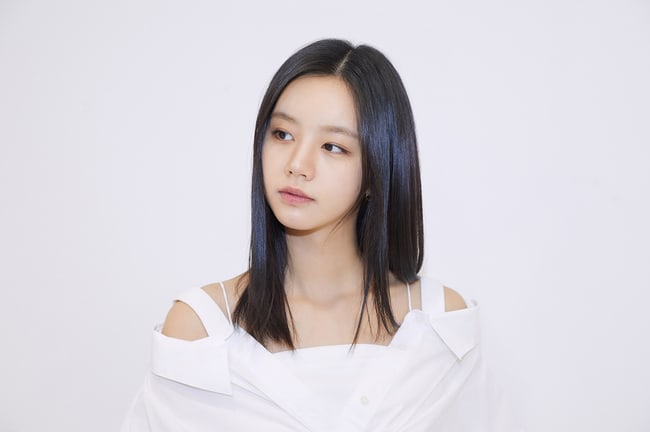 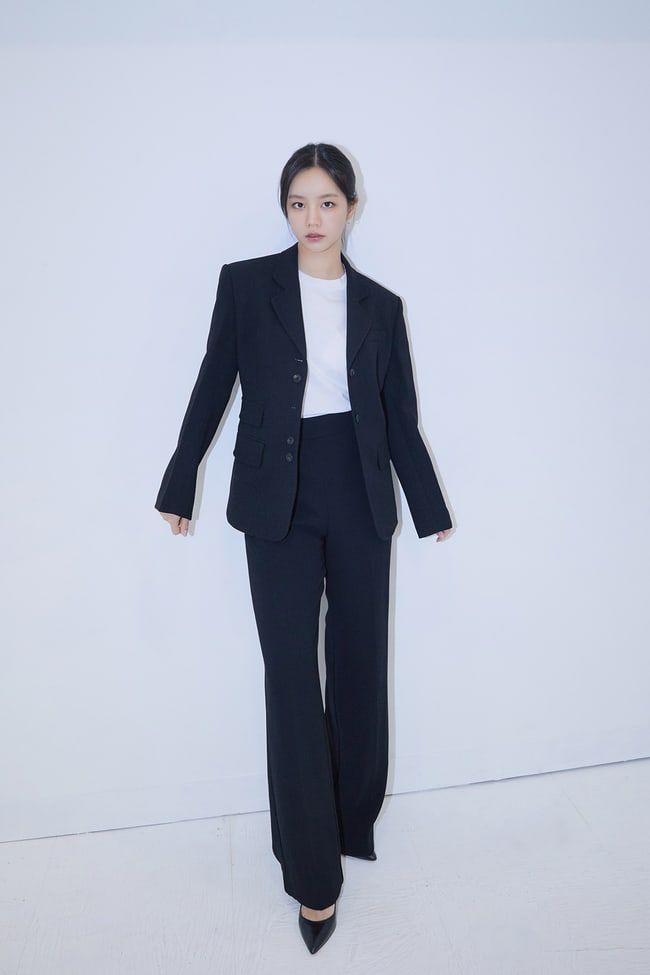 Throughout her projects, Hyeri is known to have good chemistry with the actors she appears with. When asked about her secret to this, she said, “I think how I treat people on set is revealed on the screen. If you are worried and curious about a person’s well-being, I think it shows a little more on screen. Actually, there’s no exact secret.”

She also talked about her boyfriend Ryu Jun Yeol who was her cheerleader throughout the whole show. She smiled and said, “My boyfriend is supporting me so much, so I’m really grateful. I was really encouraged because he enjoyed watching this drama so much.”

Hyeri turned 29 by Korean reckoning this year. When asked about what feelings she has about turning 30, she said, “Normally, I’m a person who sets goals well in the new year, but this year, my goal is to live healthily. That’s why I’m attending pilates classes for the first time. It’s nice to feel like I’m achieving something on my own after exercising consistently. These days I live drunk on that mood. Actually, I didn’t know that my 30s would come this quickly. Now that it’s coming, it feels like I’m celebrating January 1 for the first time for some reason. Everyone says that your 30s aren’t a big deal, but I want to welcome my 30s well. I’ll do a good job of attending pilates classes.” 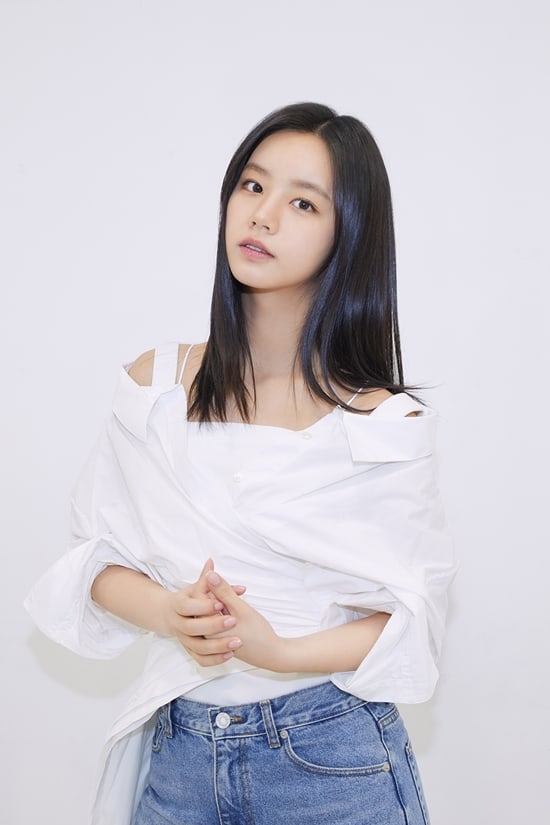 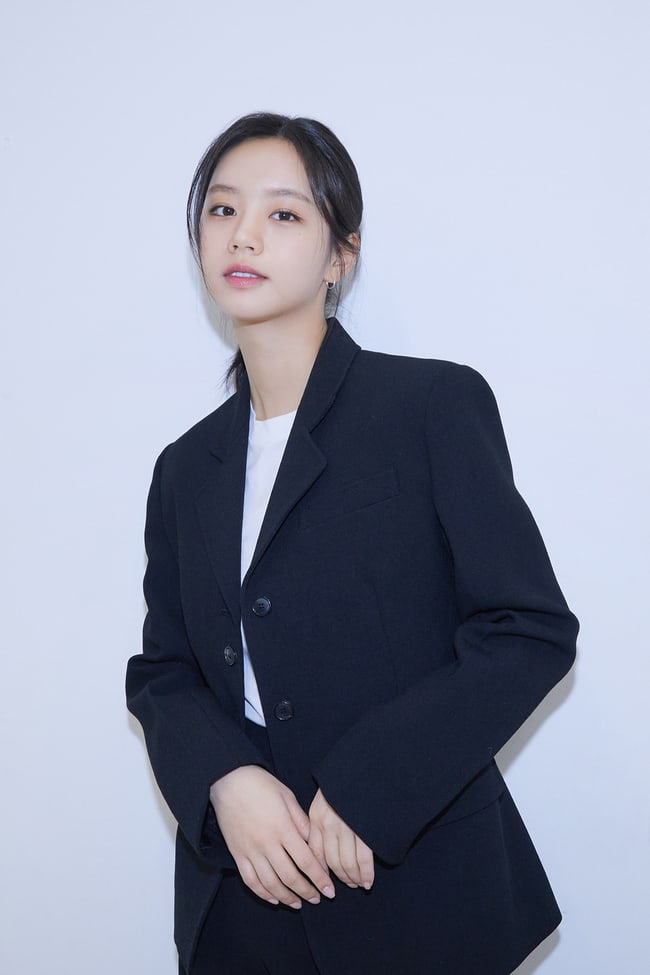 Hyeri is also a member of Girl’s Day along with Sojin, Minah, and Yura, who are all currently active as actresses. When talking about the other members, Hyeri admitted she had a dream about the group recently, saying, “A while ago I had a dream about Girl’s Day. Minah and I were performing, and Girls’ Generation’s YoonA was there. Yoona looked at me and asked ‘Are you two performing?’ and I thought, ‘Do I need to perform right now?’”

She burst into laughter before continuing to talk brightly about the other members. She said, “The members are the people I talk to most comfortably and often. We are like family, knowing each other’s thoughts, positions, and conditions really well. I think it’s a relief that I have friends who I can talk to without hesitation. Yura is doing so well in ‘Forecasting Love and Weather,’ so I’m really proud of her. Minah is filming a movie, and Sojin is filming a drama, so I hope everything will be a big hit.”

Finally, Hyeri was asked about her future projects, but she explained, “Nothing has been decided yet, and I’m considering many projects. I’m thinking about what kind of fun story I can tell through a project and what kind of message I can give. These days, I’m also studying acting with my actor friends. After I finish studying, I really want to go on set quickly. I’m trying to make a decision so that fans won’t have to wait long.”

Watch Hyeri in “Moonshine” below!

Byun Woo Seok Discusses His Character In “Moonshine,” What It Was Like To Work With Yoo Seung Ho And Hyeri, And More

Byun Woo Seok Discusses His Character In “Moonshine,” What It Was Like To Work With Yoo Seung Ho And Hyeri, And More