Hyun Bin’s pictorial and interview with Dazed magazine have been released!

During his interview, the interviewer mentioned that Hyun Bin feels like a person who has no bias. Hyun Bin responded, “It’s true that I’m not biased, but I think I’m closer to the word ‘challenge.’ For Dazed, as well as for me and also Loro Piana, which joined the filming, we do not stick to what is given but keep making new things, so we are on the type to take on challenges.”

The interview continued to discuss the Italian fabrics and clothing company Loro Piana, which Hyun Bin is a brand ambassador for and models in the pictorial. He talked about his feelings towards the brand’s clothes, saying, “The material is really good. Even during this interview, I’m wearing a Loro Piana sweater, and the basis of the clothing material gives me considerable satisfaction. I think it is not easy to copy the sense of satisfaction given by the two aspects of a simple design and extraordinary materials. I personally like the Traveller Jacket, including the knitwear, and I’m keeping an eye on this season’s shoes, which look very comfortable.”

Last November, Hyun Bin was confirmed to be starring in an upcoming spy action film helmed by Woo Min Ho, the director behind “Inside Men,” “The Drug King,” and “The Man Standing Next.” Earlier in February, it was also announced that Hyun Bin and Son Ye Jin are engaged. The couple both posted statements on Instagram expressing their excitement and love for one another, and they are planning to marry through a private ceremony in March.

Take a look at more photos from Hyun Bin’s pictorial below: 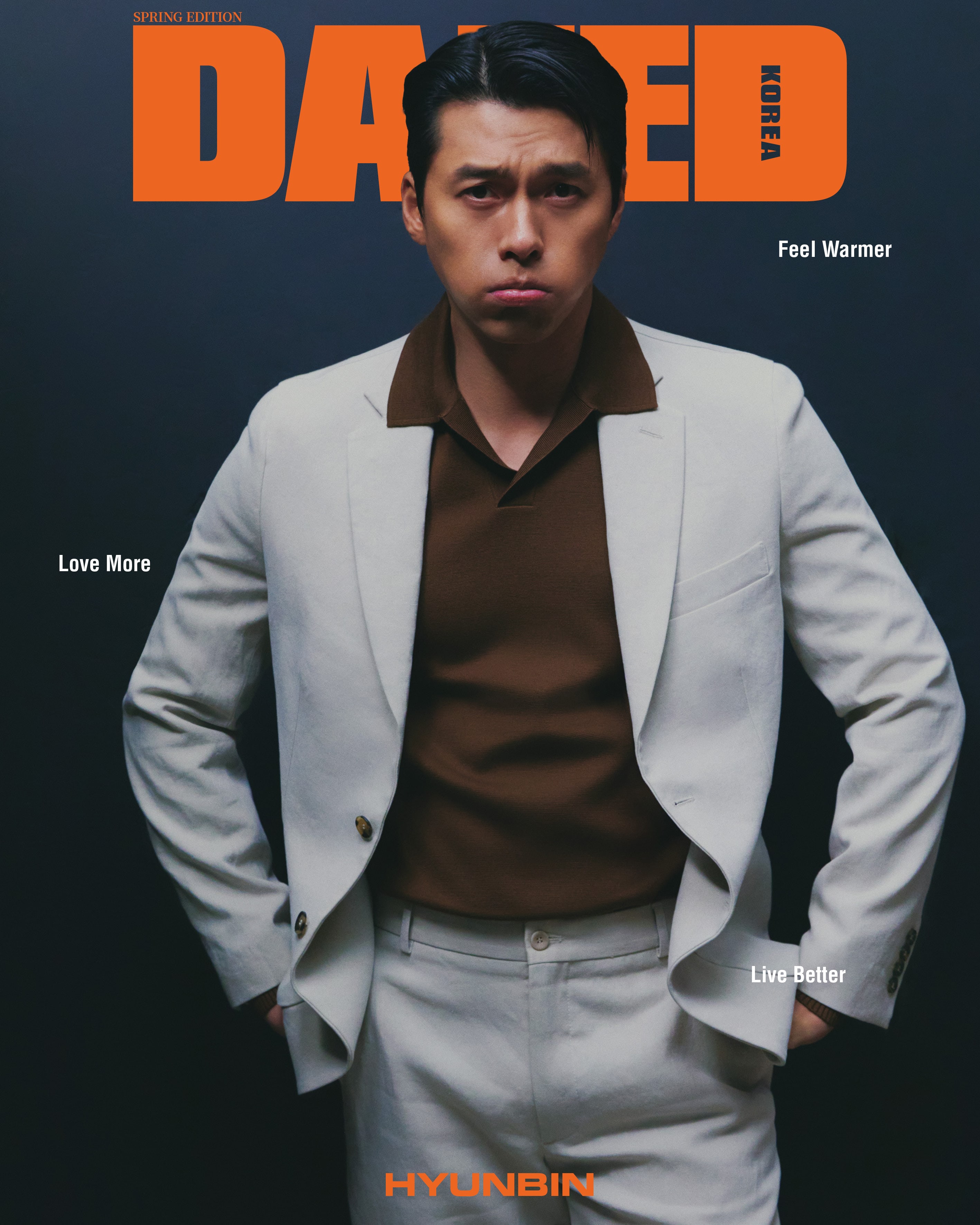 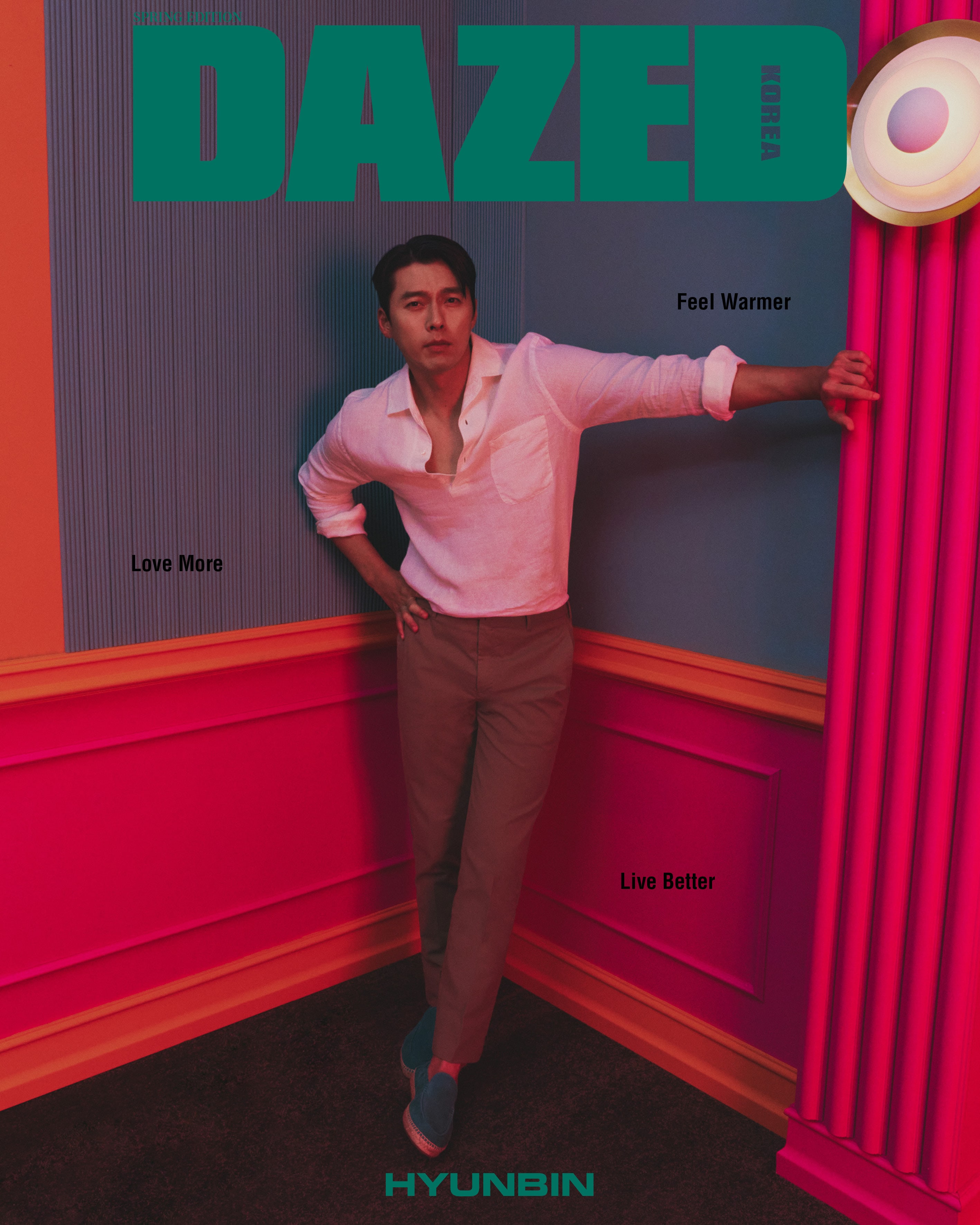 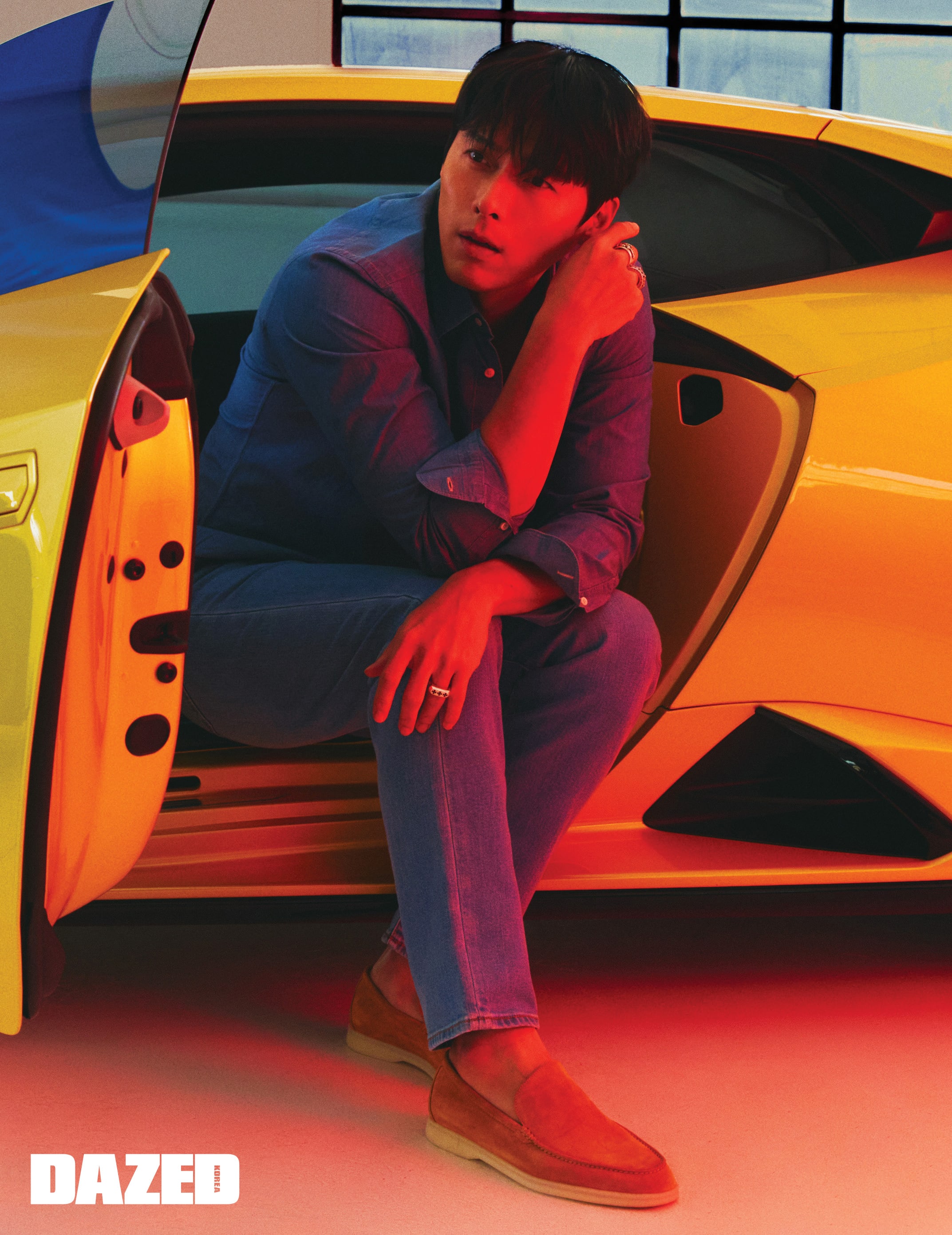 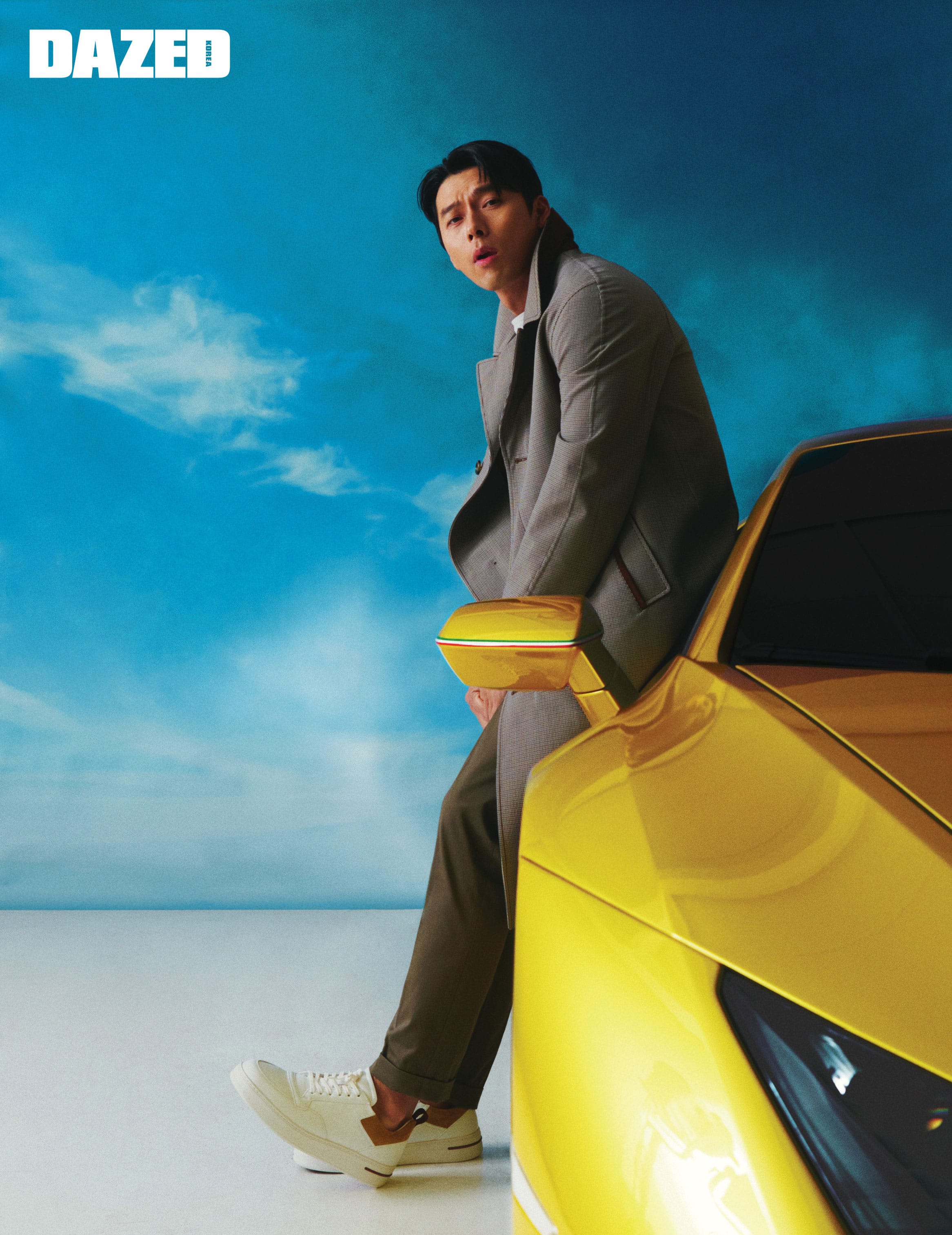 The full interview with Hyun Bin can be seen in Dazed’s spring edition!

Check out Hyun Bin in “Rampant“: