On October 2, the Korean Film Council announced that as of 12:30 p.m. KST that afternoon, “Confidential Assignment 2” has surpassed a cumulative total of 6,000,559 moviegoers. This impressive record was achieved 26 days after the release of the film, making it faster than the record of 30 days set by “Top Gun: Maverick” at the Korean box office. “Confidential Assignment 2” remained No. 1 at the box office although “Honest Candidate 2” and “Life Is Beautiful” premiered in theaters on September 28. 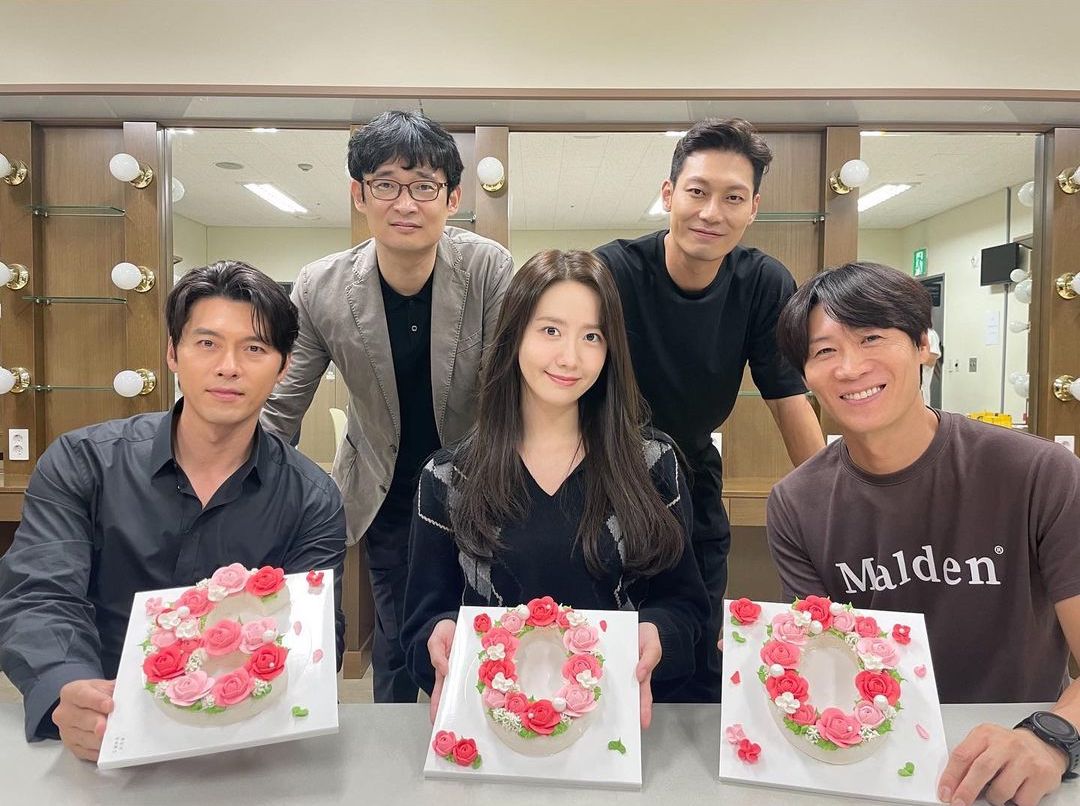 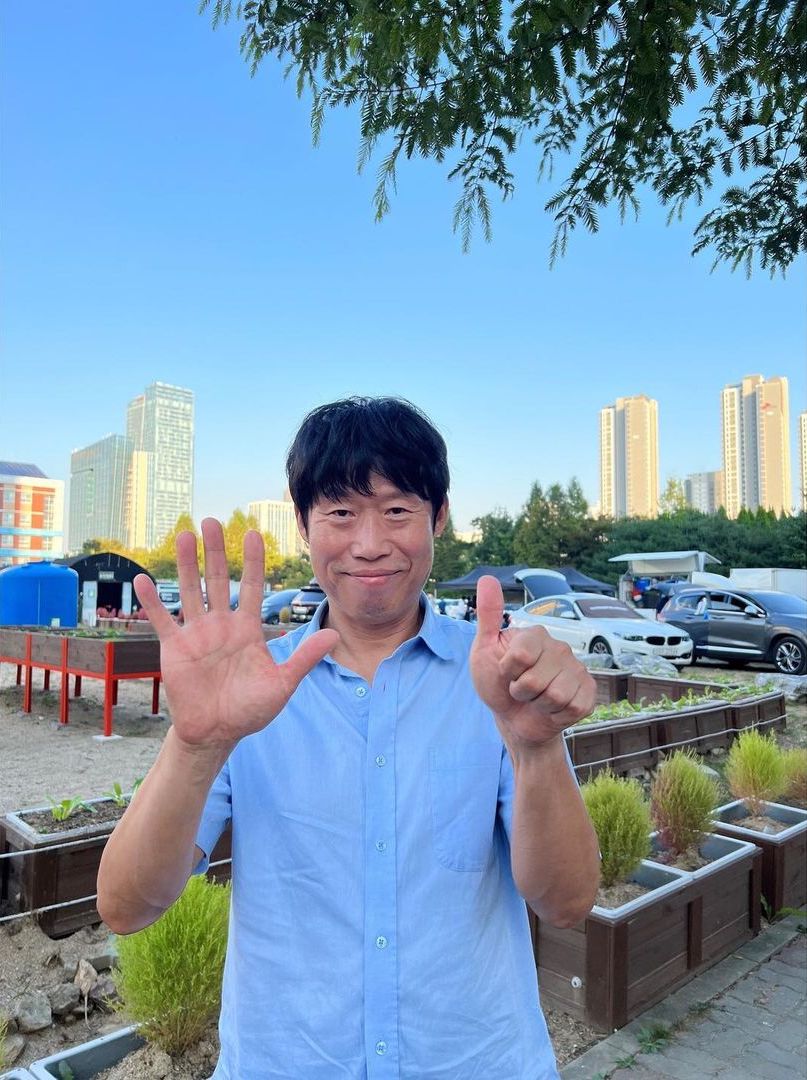 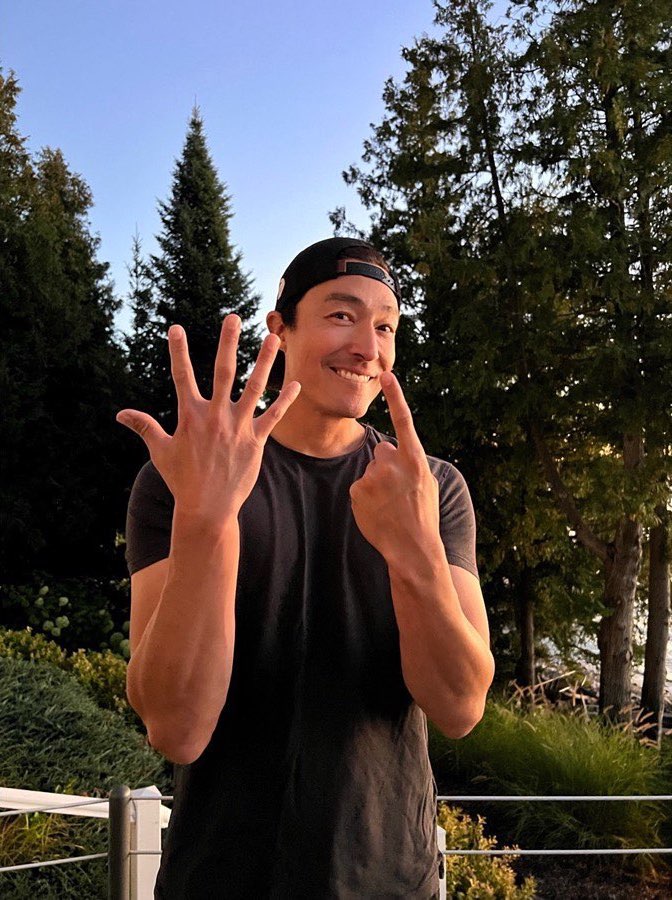 “Confidential Assignment 2” stars Hyun Bin as a North Korean detective named Rim Chul Ryung and Yoo Hae Jin as a South Korean detective named Kang Jin Tae, who previously teamed up to catch a criminal in the original “Confidential Assignment” film. In the new sequel, the duo gets back together to hunt down the leader of a North Korean criminal organization that has wreaked havoc all over the world (played by Jin Sun Kyu), and they are joined by Kang Jin Tae’s sister-in-law (Girls’ Generation’s YoonA) and an FBI agent from the United States (Daniel Henney).

Congratulations to the cast and crew of “Confidential Assignment 2” on the ongoing success of their film!

Watch Hyun Bin in “The Swindlers” below:

Watch: “All Of Us Are Dead” Cast Take Over The School In Preview For “Knowing Bros”

Watch: “All Of Us Are Dead” Cast Take Over The School In Preview For “Knowing Bros”