Welcome to the twenty-fourth article of Kpopmap’s weekly series “Idol vs. Model“!

Readers voted for THE BOYZ’s YoungHoon in our weekly poll (at the end of the article) to be featured this week.

YoungHoon is famous as part of the popular boy group THE BOYZ. The group is renowned for having handsome members which is evident by their recurrence in this series.

YoungHoon is also gaining attention for his sophisticated visuals and incredible acting ability which has landed him roles in dramas such as “One the Woman” and “Love Revolution“. You can read more about his casting in “One The Woman” here. 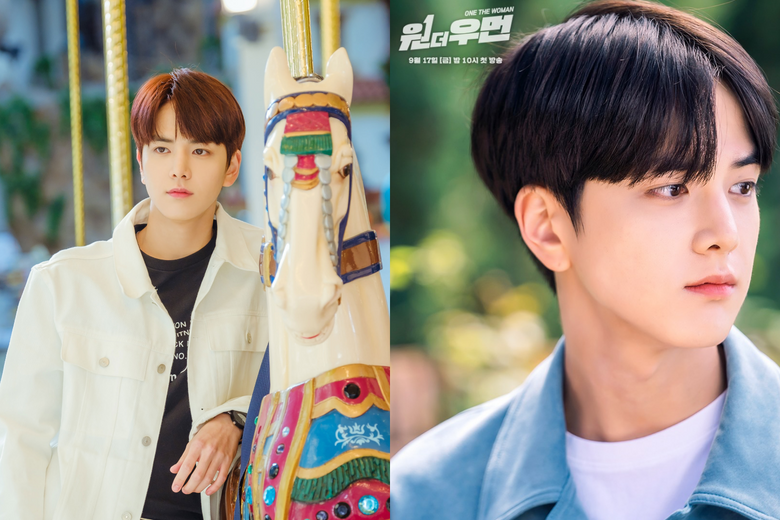 Firstly, let’s start with the fact that YoungHoon’s visuals are ethereal. He is beautiful to look at and it shows in his pictorial images. 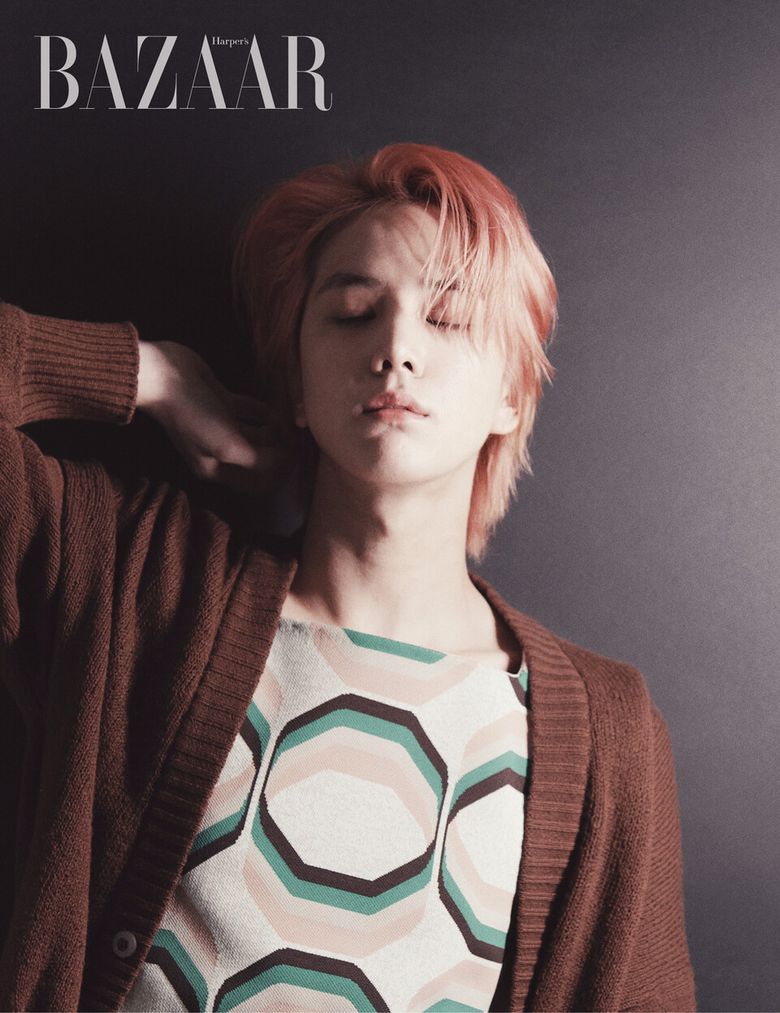 YoungHoon is also extremely talented at looking effortlessly good. He doesn’t have to do a lot to serve immaculate aesthetics. 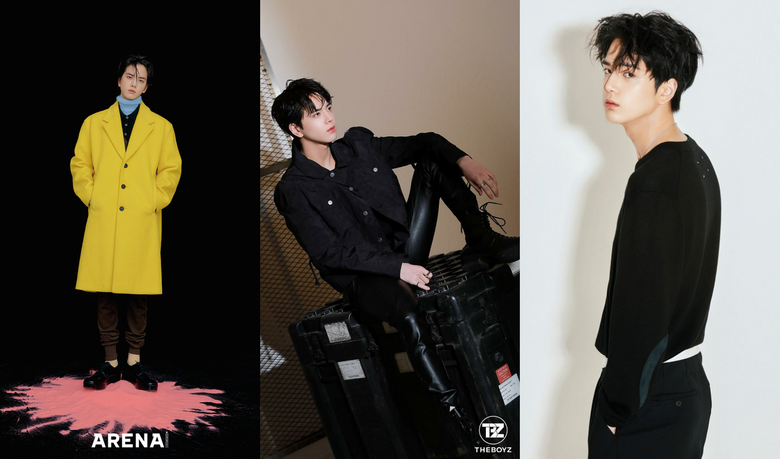 Let’s take a moment for his prince-like facial proportions. Even his casual pictures and selfies look like something straight out of a photoshoot. 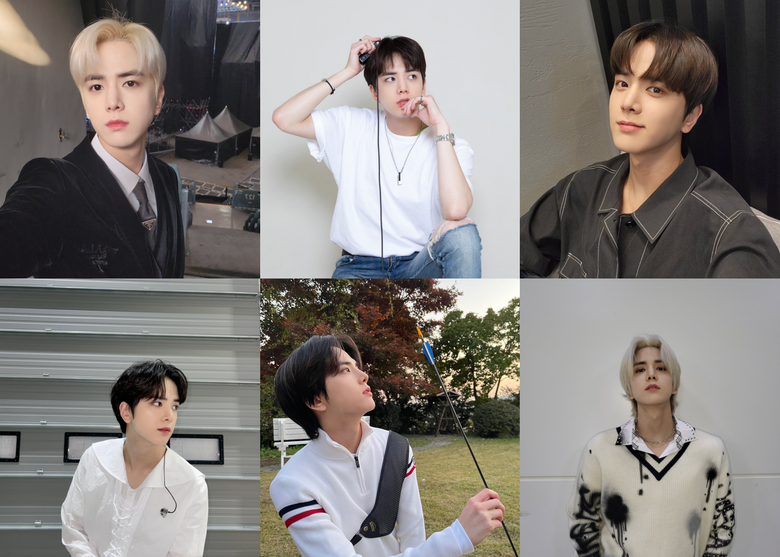 If you knew nothing about K-Pop or THE BOYZ, YoungHoon would definitely seem like a model at first glance. Do you agree?