KBS has released new photos from the upcoming episode of “Three Bold Siblings”!

In Episode 12, Jang Young Sik (Min Sung Wook) became suspicious of Bae Dong Chan (Go On)’s identity and went to visit the central prosecutor’s office. There, he met the real Bae Dong Chan, bringing the drama’s suspense to a whole new level. In the midst of all of that, Lee Sang Min (Moon Ye Won) and Bae Dong Chan set up a pre-marriage meeting between their families, raising viewers’ curiosity as to how the relationship between these two will play out.

The newest stills from the drama’s next episode show a meeting between siblings Lee Sang Joon and Lee Sang Min. Lee Sang Joon wears a serious expression, hands tucked in his pockets as he converses with his younger sister.

Meanwhile, Lee Sang Min seems upset as she looks up at her brother, raising the question of who could have made her so angry. Neither sibling looks all too pleased as they converse. 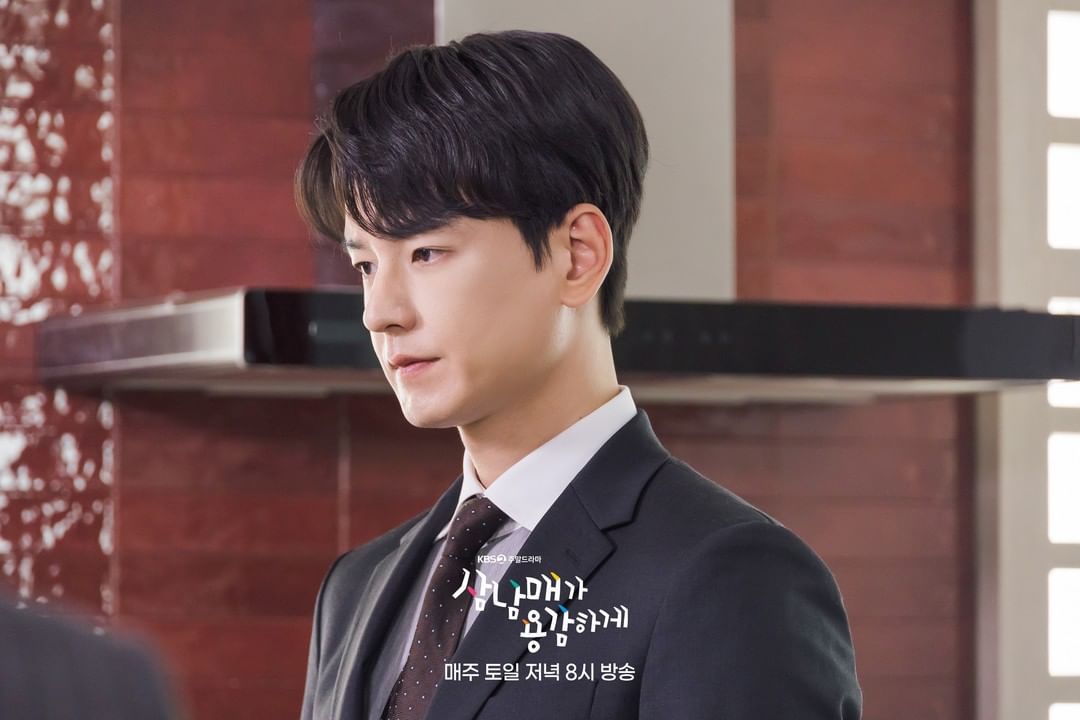 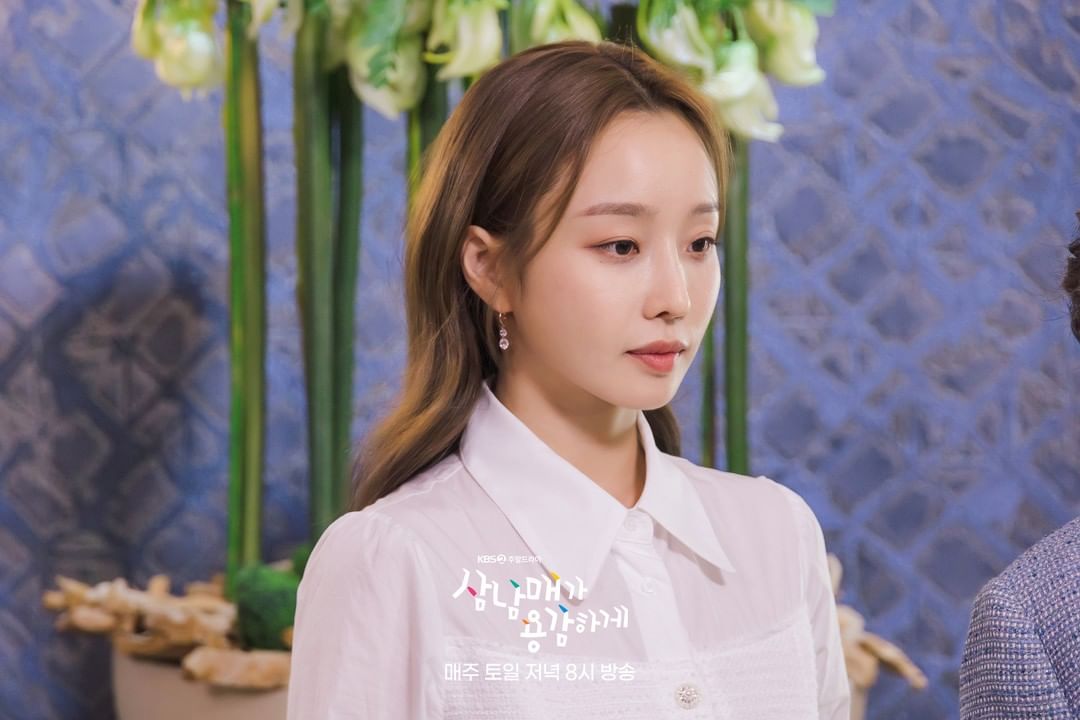 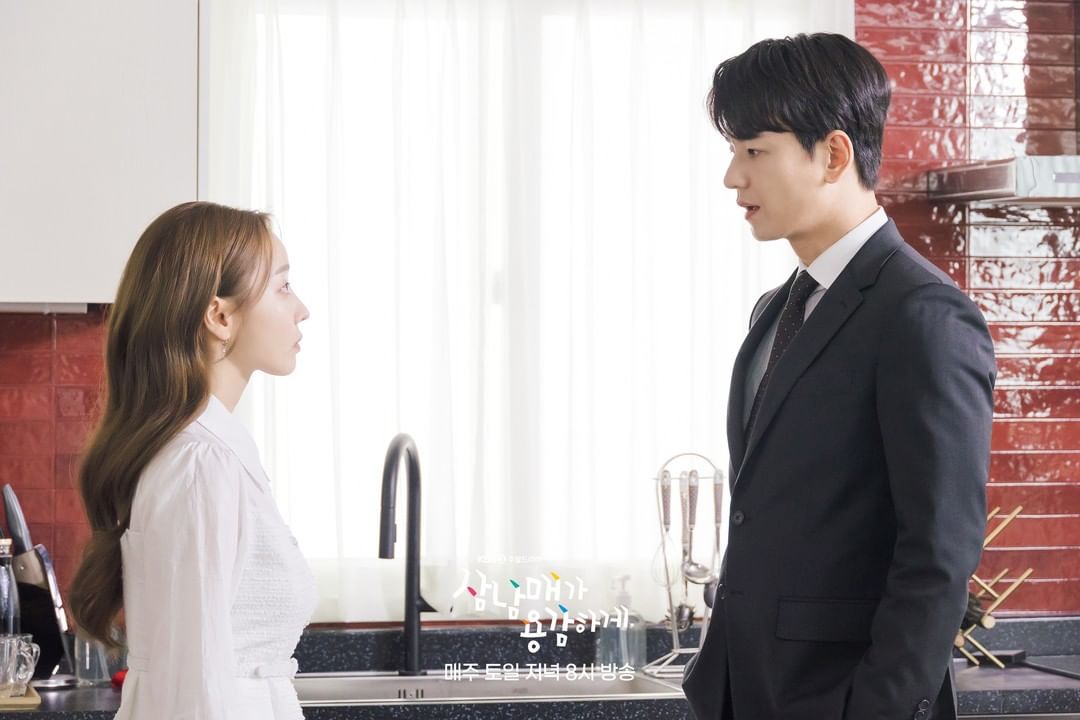 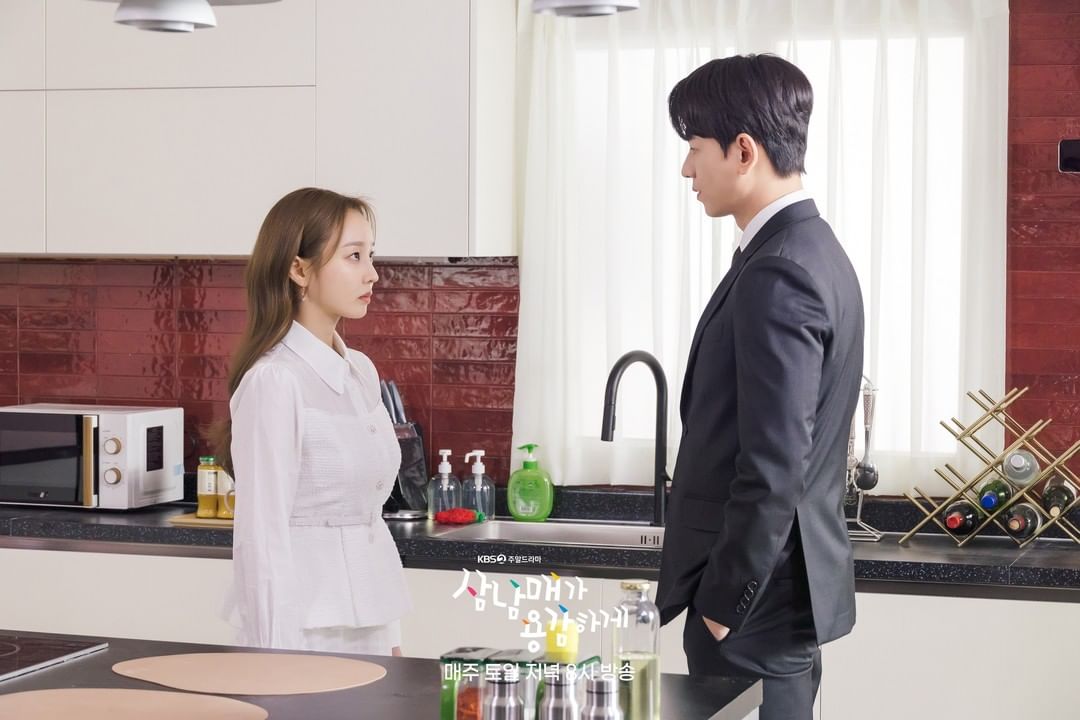 Find out what happens in the next episode of “Three Bold Siblings,” which airs on November 5 at 8 p.m. KST!

Until then, catch up on the latest episodes of the drama on Viki below:

Watch: Kang Ha Neul Is Ridiculously Hilarious And Adorably Close With His Co-Stars On Set Of “Curtain Call”

Watch: Kang Ha Neul Is Ridiculously Hilarious And Adorably Close With His Co-Stars On Set Of “Curtain Call”