The first poster shows Lee Yeo Reum and Ahn Dae Bum taking a break without doing anything. The appearance of Lee Yeo Reum gazing at the blue sky and feeling the gentle summer breeze in Angok Village where she goes to carry out her bucket list gives viewers a vicarious pleasure. 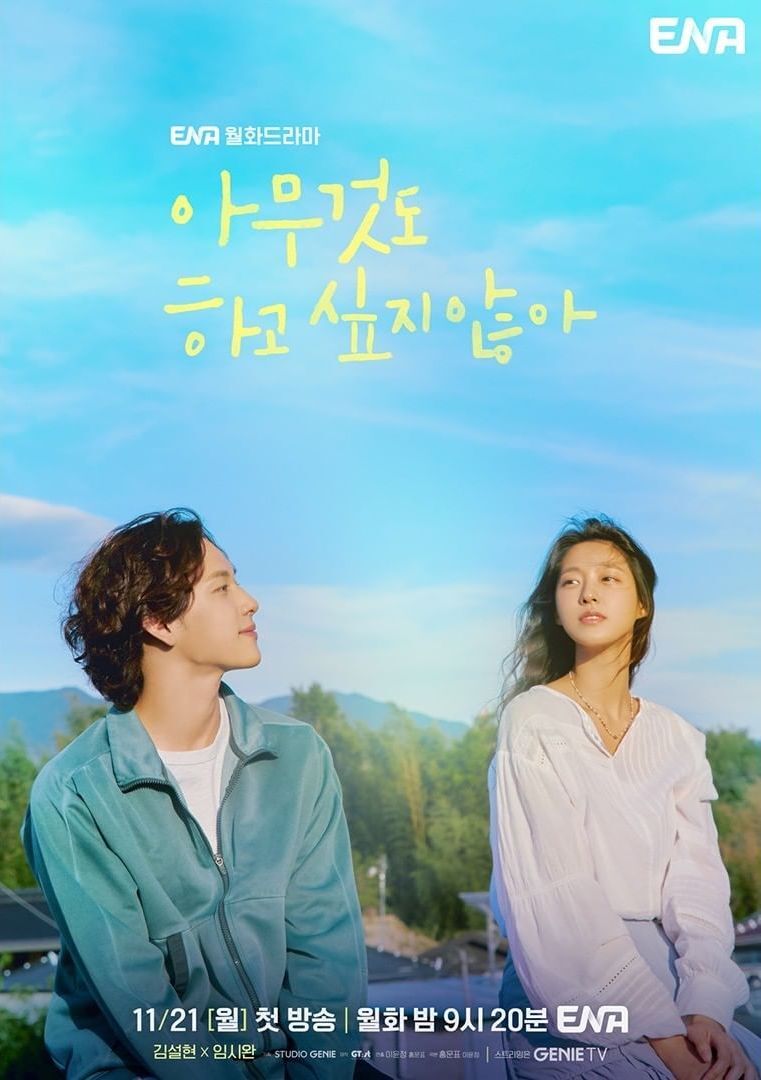 In another poster, the warm and peaceful atmosphere between Lee Yeo Reum and Ahn Dae Bum also draws viewers’ attention. Yeo Reum is falling asleep while reading a book whereas Dae Bum is smiling at her, making viewers’ hearts flutter. For Dae Bum, whose life is like a question mark, the presence of Yeo Reum, who suddenly appears in front of him, is expected to be a refreshing breeze in his life. Anticipation is high for how the two will meet and how they will affect each other and mature together in “Summer Strike.” 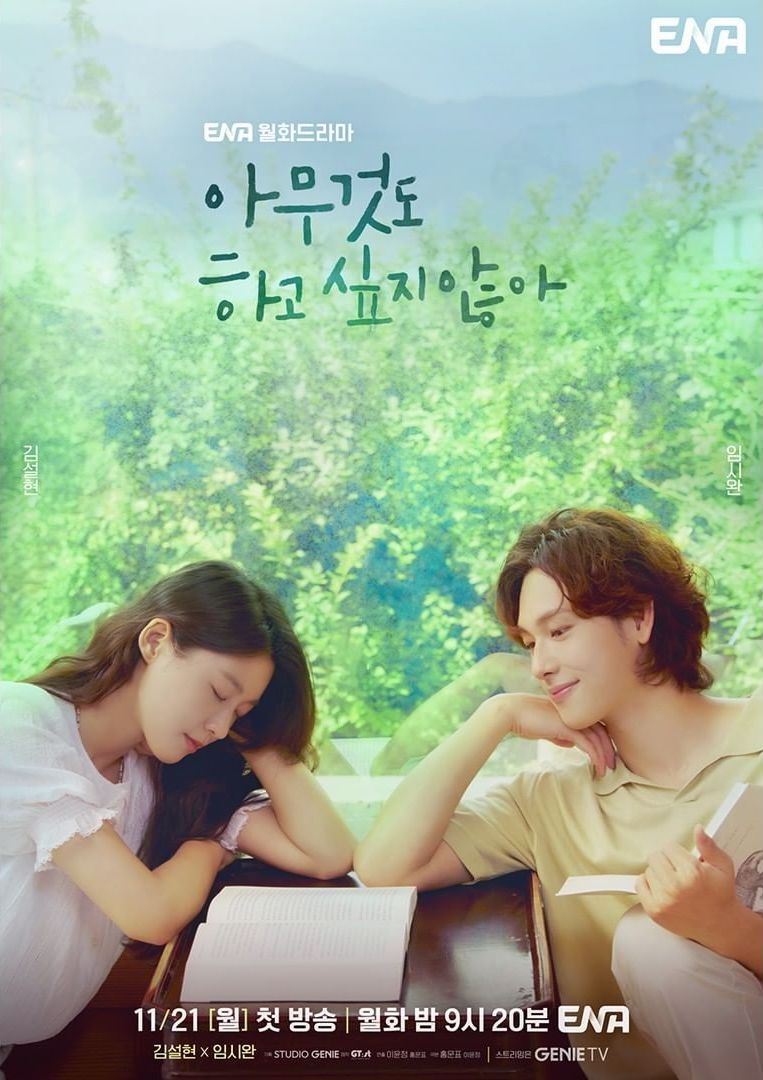 “Summer Strike” will premiere on November 21 at 9:20 p.m. KST and will be available on Viki. Stay tuned!

While waiting, check out a teaser below:

Also check out Seolhyun in “The Killer’s Shopping List”: