Im Siwan has showed off his new hairstyle in “Summer Strike” stills!

Based on a popular webtoon of the same name, “Summer Strike” is a heartwarming romance drama about people who decide to quit their current lifestyles in the busy city and move to a small town to do nothing, where they’re ultimately able to find themselves.

Im Siwan, who showcases a variety of acting transformations in each project he takes on, exudes charming vibes once again in his new role as a man living in countryside in “Summer Strike.” Im Siwan will take on the role of Ahn Dae Beom, a librarian who is shy to the point of not being able to answer when someone starts a conversation with him. To better portray his character, Im Siwan changed his hairstyle to a long wavy perm which highlights his pure and youthful appearance.

Regarding his transformation, Im Siwan commented, “First of all, I let my hair grow long to portray the rural youth Dae Beom. I felt that Dae Beom is a pure yet mature person who cuts down on unnecessary conversations and treats people wholeheartedly.” 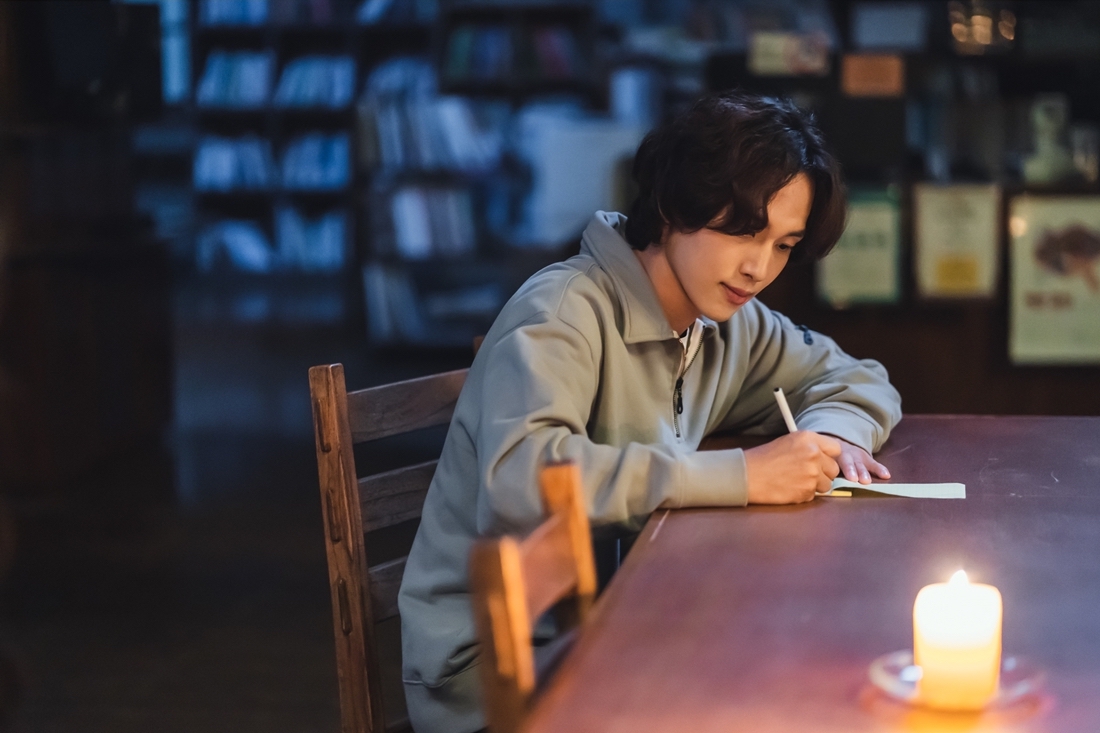 The actor also mentioned, “As the story’s setting moves from the hustle and bustle of the city to a village in the countryside, I felt very comfortable as if I were taking a deep breath.” Im Siwan continued, “When I stay in Seoul, my life pattern and my pace [of living] tend to get faster, so I stayed in the countryside while filming this project, trying to focus on filming while slowing down my pace.” 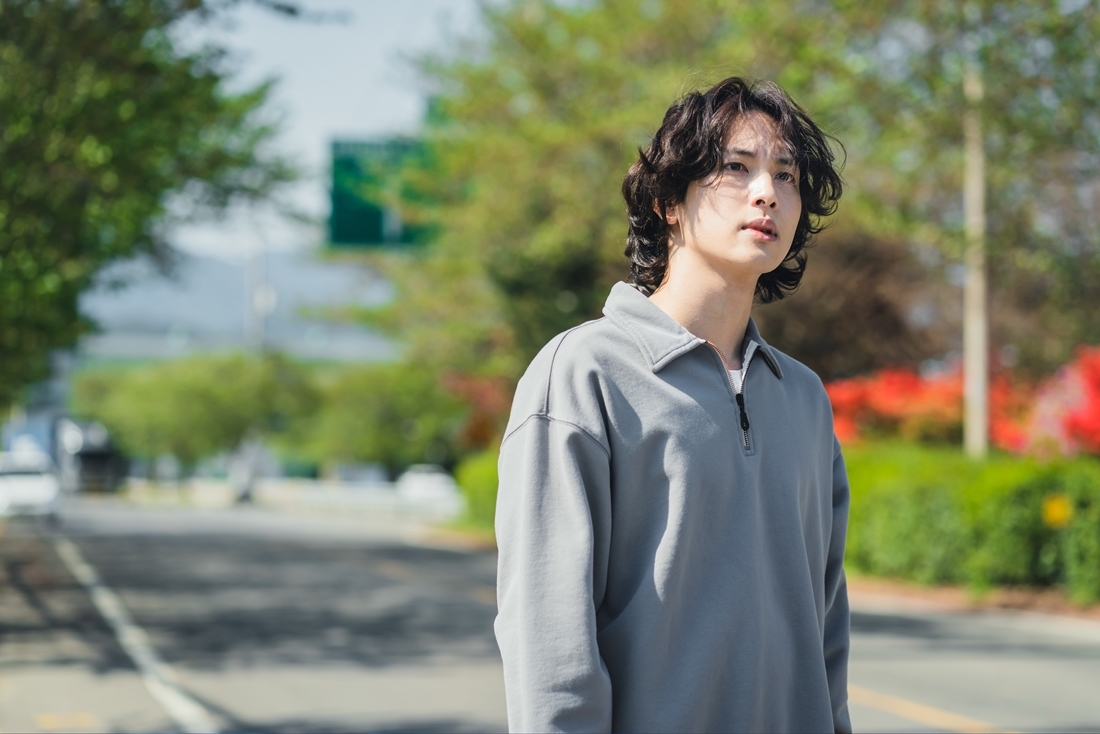 “Summer Strike” is working to include various filming locations including Gurye, Gokseong, and Namhae, raising anticipation for the heartwarming and comforting story to come.

The drama premieres this November and will be available on Viki!

Check out a teaser below: