Back in 2005, Angelina Jolie dating Brad Pitt led to a huge boost in her net worth. At least, that’s what many people believed. He was a nice boy married to everyone’s best friend Jennifer Aniston. Jolie was just the venomous snake that broke up their happy home.

Many seem to forget that Pitt was a fully grown man. He didn’t go where he didn’t already want to go and nobody forced him to leave Aniston. Similarly, he caused the conflict that eventually led to him being emotionally & physically evicted from the Jolie-Pitt home.

Yet, like all tales as old as time, Jolie has always borne the brunt of the blame when it comes to the golden A-lister. She took him from his nice wife. She’s made up allegations of abuse to ruin him. She’s the reason their family fell apart. However, what has she really done to Pitt’s career? 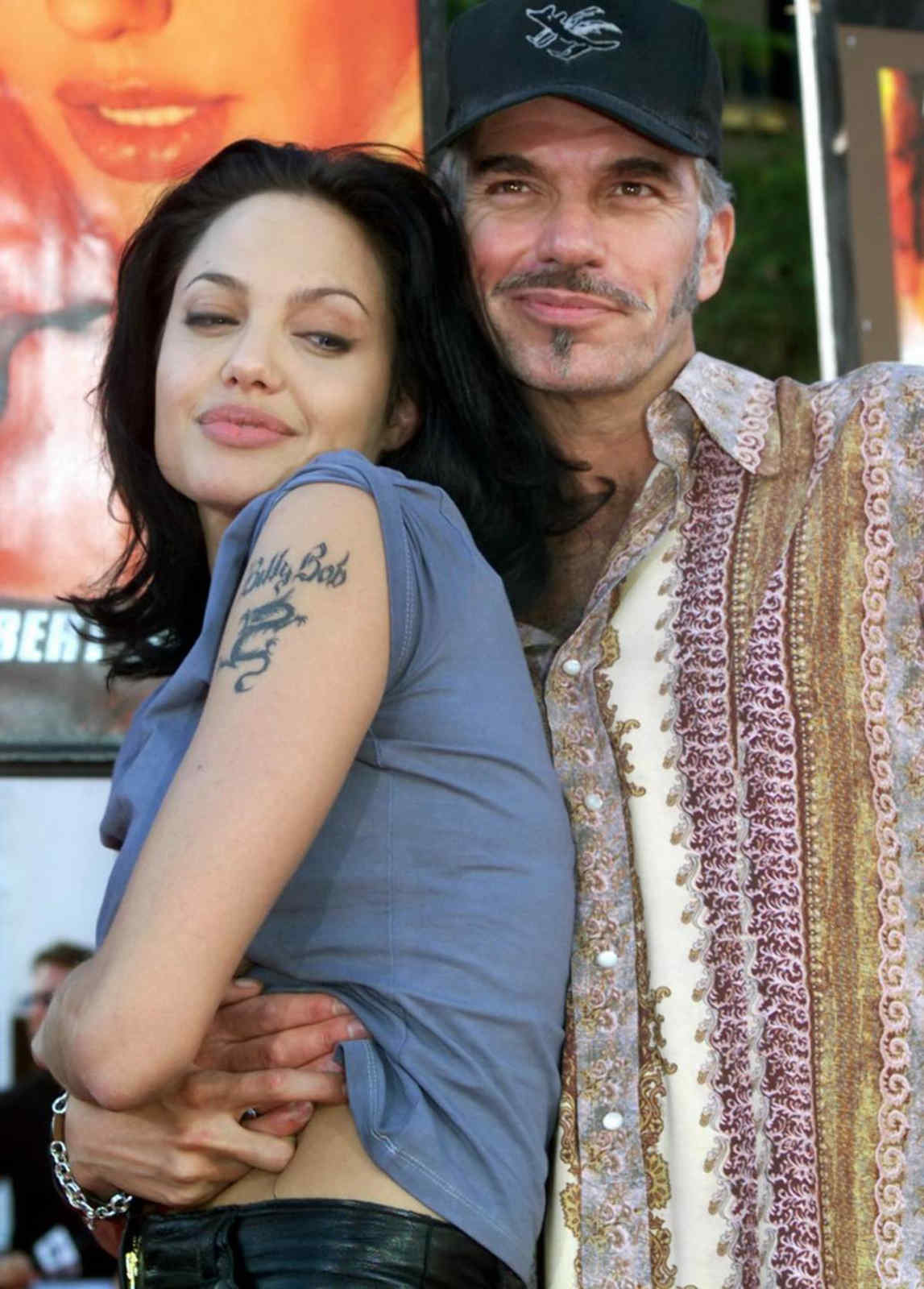 Celebrities in Hollywood are just as human as anyone else. Still, they tend to be typecast into specific roles based on public perception & personal brand. Some are able to exist outside of this, like Megan Thee Stallion. She’s an educated party girl who’s not afraid to be vulnerable.

Others, though, carry these labels for the entirety of their careers. Angelina Jolie made a name for herself and, thus, built her net worth living under the label of ‘the rebellious hottie’. Movies like Hackers, Girl, Interrupted, and Wanted only cemented this idea of her being sexy & dangerous.

Although, her off-camera behavior certainly didn’t help. Remember that time she kissed her brother, James Haven? Or that time she wore a vial of then-husband Billy Bob Thornton’s blood? Unfortunately, the answer is yes because those events are seared into our brains. 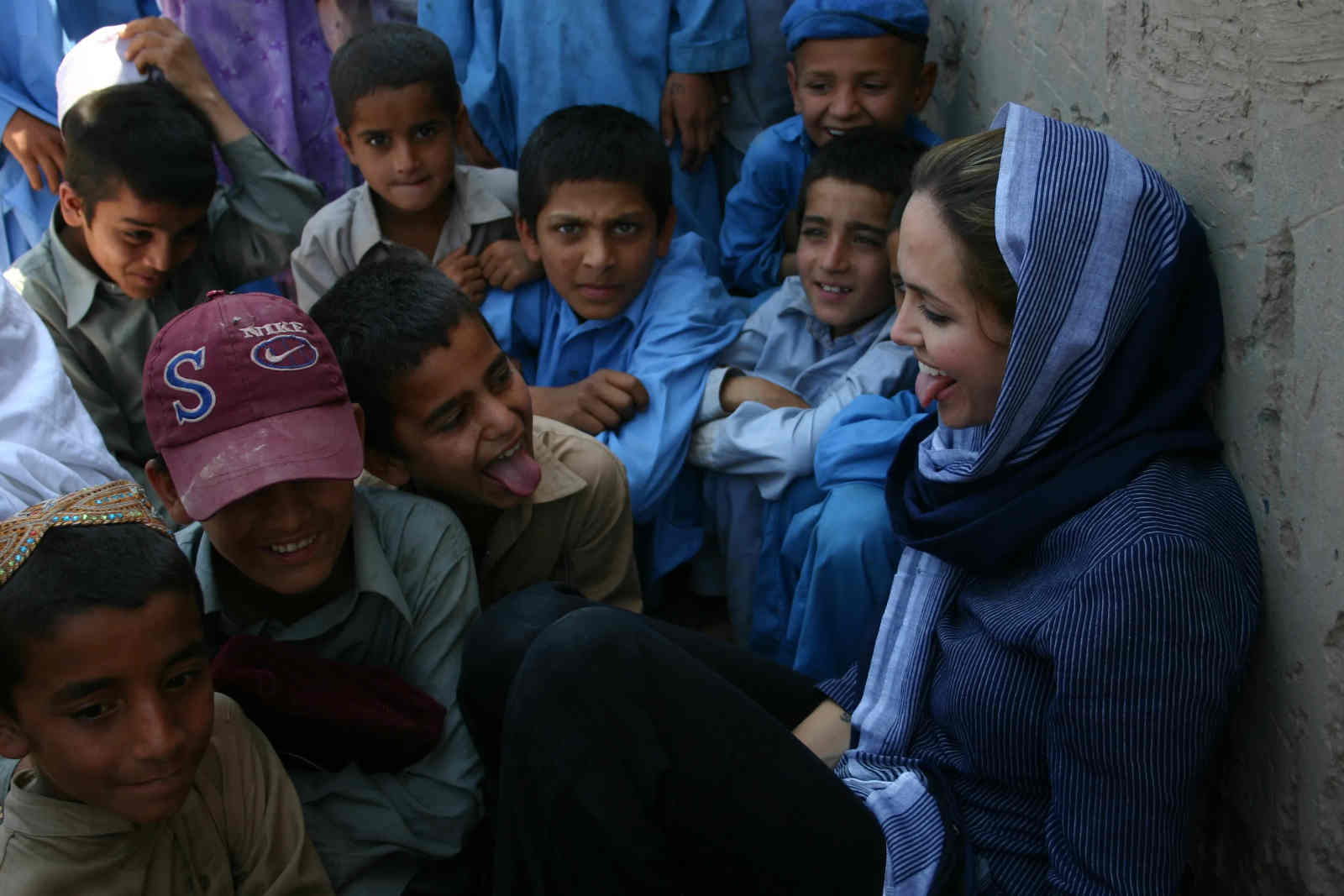 The point is: Angelina Jolie’s bad girl persona was solidified wayyy before her net worth of $120 million. She was the type of woman who caused scandal just by existing. Her knack for dark, tight, and revealing clothing only heightened her allure. She was, and still is, desired by many.

The sad truth, however, is that when someone is desired they almost automatically become despised. There are the people who want them and then there are those who hate them for being wanted. All it takes is one transgression – real or assumed – for their reputation to take a turn for the worse.

In 2001, she was moved by the crisis she witnessed in Cambodia while filming Lara Croft: Tomb Raider. It was the beginning of a lifelong commitment to humanitarian work that led to her adopting Zahara, Maddox, and Pax. She had turned a whole new leaf. 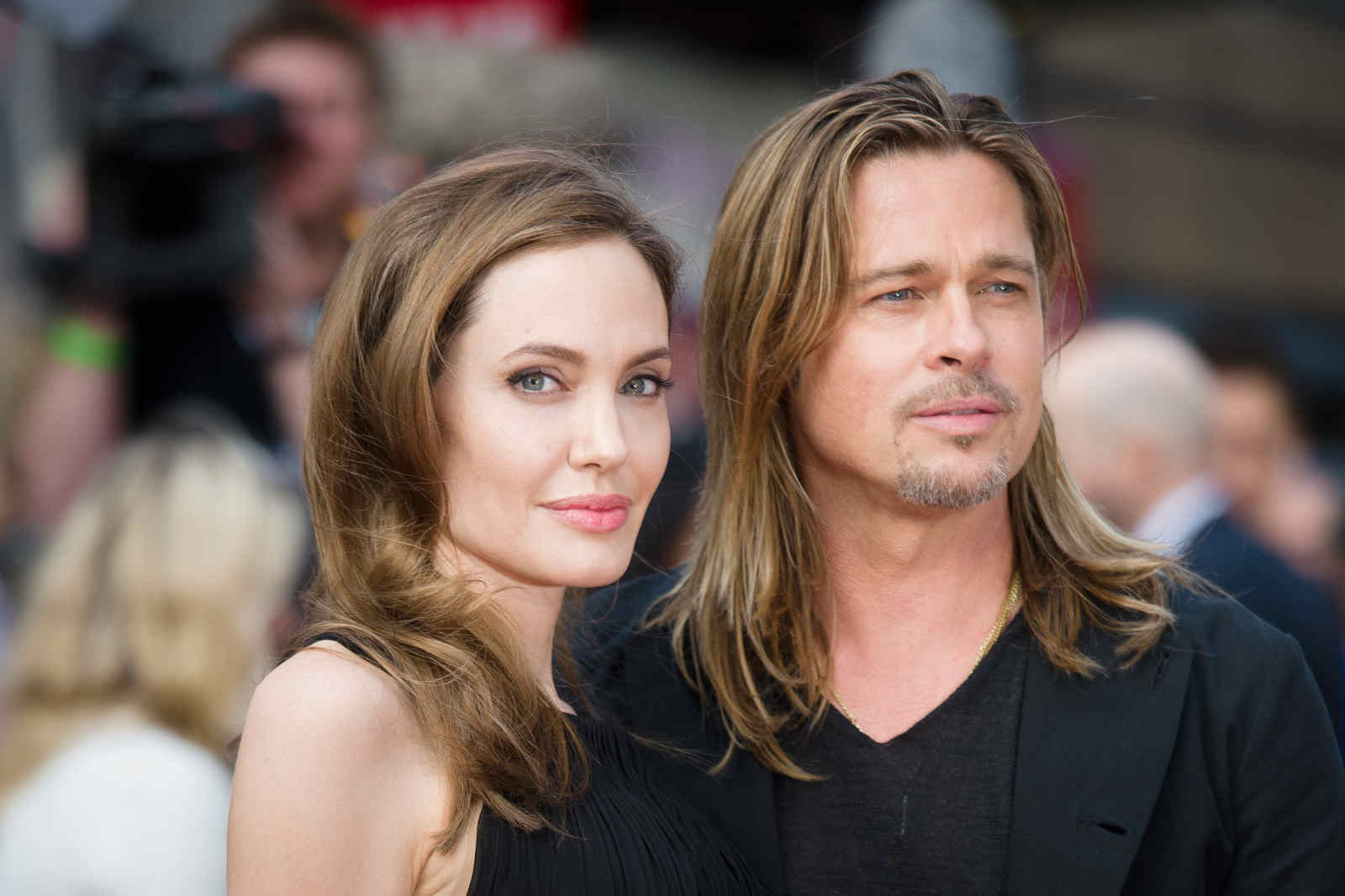 Let the public tell it, though, and none of it mattered. Comedians like Chelsea Handler joked about her being a homewrecker. Late-night hosts like David Letterman fawned more over her looks than her considerable brains. She was still more of a titillating idea than a fully realized person.

Many years later, this persona is now affecting how she handles her fall out with her ex-husband. While Angelina Jolie has a considerably high net worth, she’s still being accused of using Pitt for clout just because he has a higher net worth of $300 million.

In 2016, Jolie accused Pitt of drunkenly assaulting her & their kids. She later alleged that it wasn’t the only instance of abuse they’d suffered under his belligerent hands. Don’t believe it? One must consider that none of the kids have made an effort to be around him even at Jolie’s alleged encouragement. 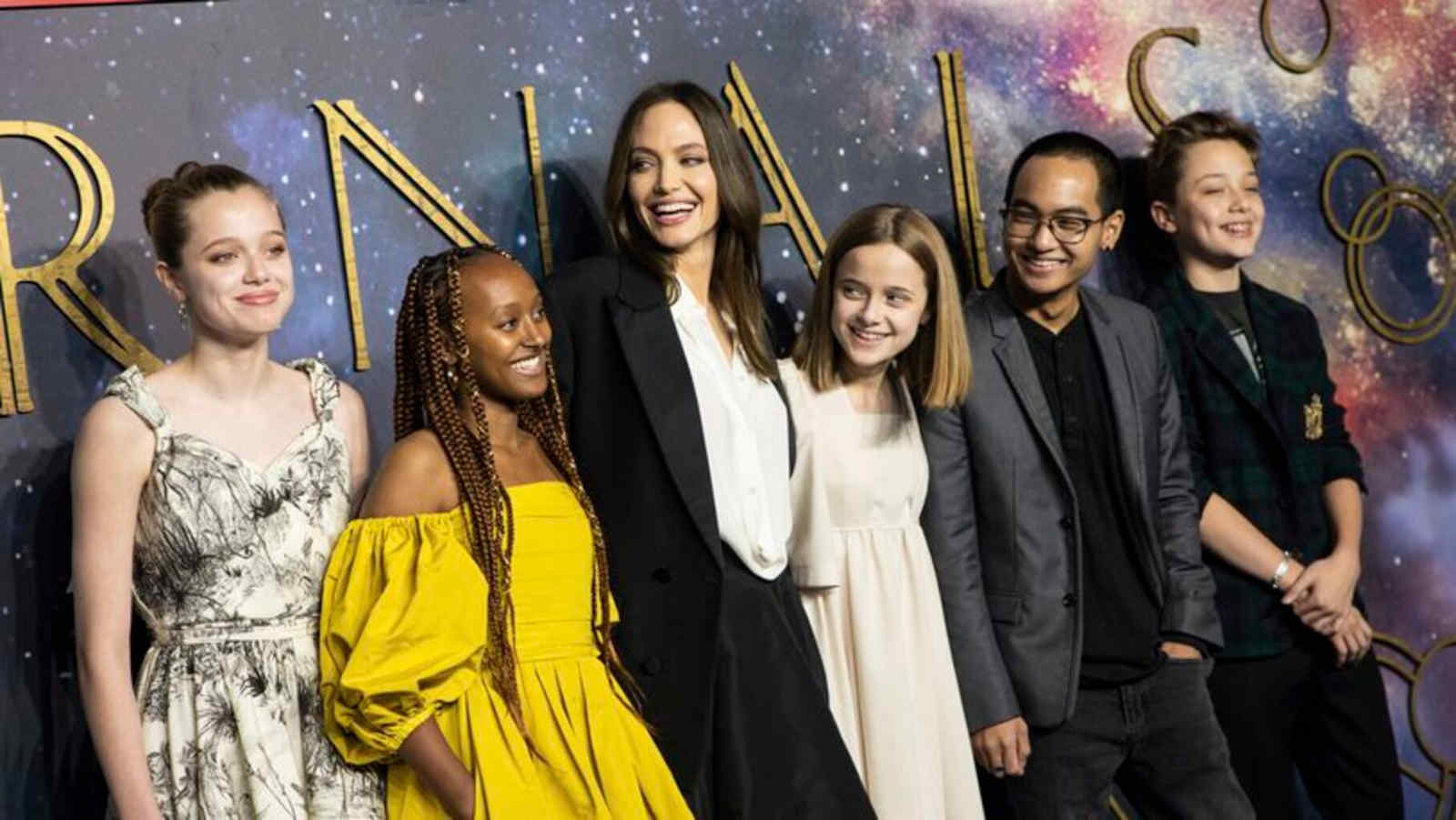 Angelina Jolie may have a net worth that’s less than half of Pitt’s. On the one hand, she’s been in music videos and directed projects, unlike Pitt. On the other hand, Pitt has been in more movies just in the last six years. He was at the helm of Quentin Tarantino’s critically-acclaimed Once Upon a Time in Hollywood.

If anything, Jolie’s career has suffered under the weight of how so many people continue to see her. Luckily for her, though, she’s got the favor of Black Twitter. Her direct support of daughter Zahara’s acceptance into HBCU Spelman College has left many in awe.

More than that, she’s been persistent in paying no mind to those who fail to see her as she really is: someone trying her best. She speaks out for those who can’t speak out for themselves & uses her platform to make a difference. If she does it all with a bad girl flair, that’s nobody’s business but her own.