It’s no secret that the Real Housewives of Atlanta are often embroiled in drama. But the latest scandal may be too much for some fans to handle. Reportedly, Shereé Whitfield’s long-awaited new clothing line, She by Shereé, is a poor imitation of the fast-fashion clothing brand Shein.

For those who don’t know, Whitfield is a former Real Housewife who promised years ago that she was working on a clothing line. Fans have been patiently waiting for it to drop, and after 14 years, it finally has. But instead of the high-quality, luxury clothing that was promised, it looks like fans are getting a cheap knockoff.

Naturally, people are pretty upset about this. Some are even calling the former Real Housewives of Atlanta star a thief for allegedly selling counterfeit clothing. It’s a serious accusation that could damage her reputation for good. Has Whitfield been stealing from Shein or are people doing the most? 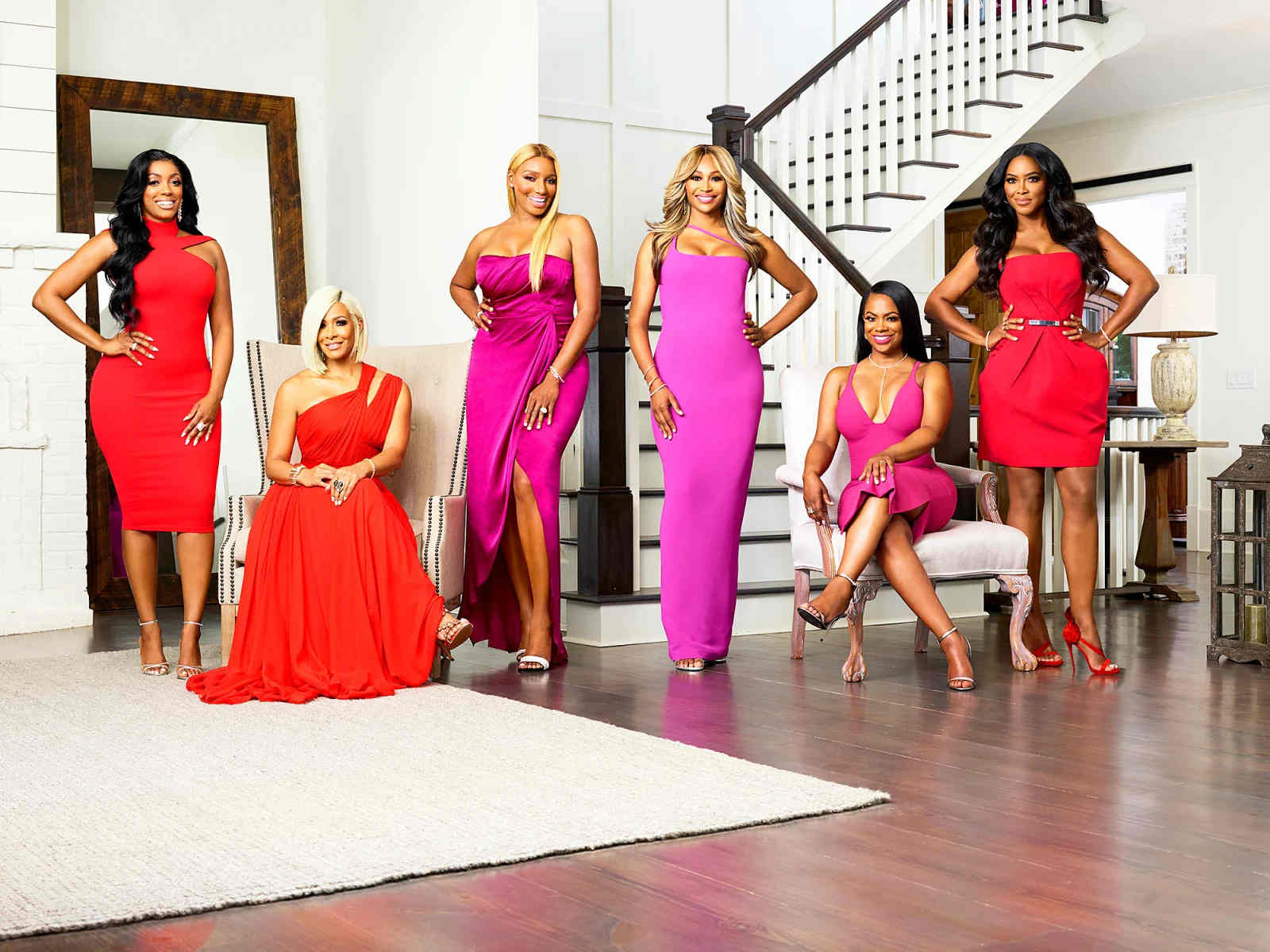 Kandi Burruss is a singer, songwriter, and television personality best known for her reality TV show work. She also owns Kandi Koated Entertainment, a successful record label, and entertainment company. NeNe Leakes is arguably the most popular & successful person to come out of the show.

Like them, Cynthia Bailey is a professional in the industry best known for her work on the Real Housewives of Atlanta. She’s also the owner of The Bailey Agency, a successful modeling agency in Atlanta. Along with Porsha Williams, she is proof that there’s no shortage of star power on the hit reality show.

Whitfield, on the other hand, is best known for her fashion faux pas. From her tacky sequin dresses to her ill-fitting wigs, she’s a walking disaster. So it’s no surprise that her clothing line focusing on athletic leisure – or “athleisure” – wear, She by Shereé, was a complete flop. 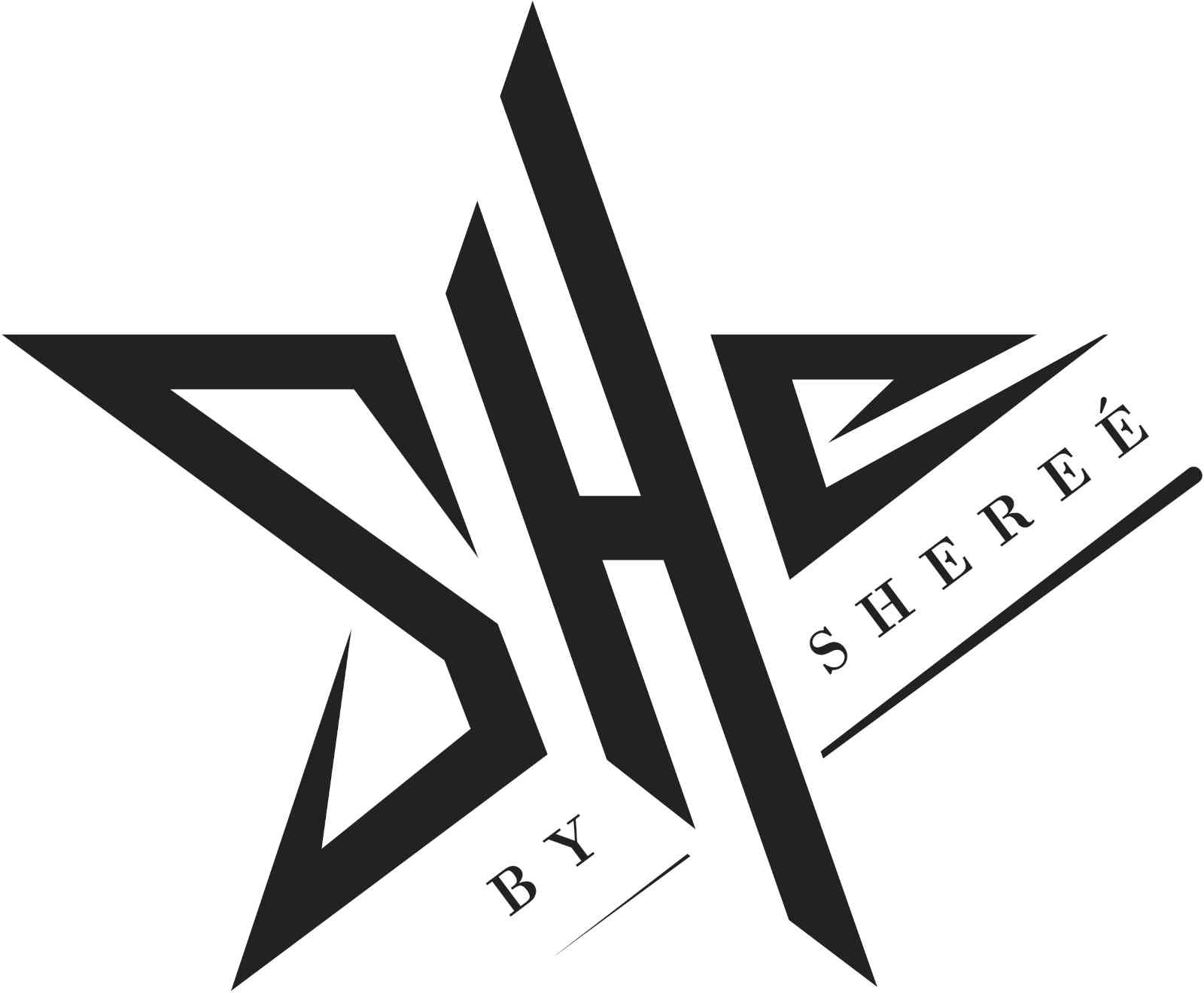 Viewers of the Real Housewives of Atlanta got to watch Whitfield’s downfall in real time. In 2008, She by Shereé made its first attempt at a debut at a local venue in Atlanta, GA. The line was supposed to be a mix of casual and athletic wear, but it ended up being a hot mess.

There were no clothing items to display at the “fashion show.” The models just stood there awkwardly while people in the audience laughed and took pictures. Professional GBF Dwight Eubank was iconically quoted as saying “Who was this wonderful person that was giving a fashion show without fashions? How dreadful.”

In 2009, Whitfield used her platform on the Real Housewives of Atlanta to push forward another unsuccessful fashion viewing. She herself was a no-show – at her own fashion show! Yet, she got mad at her stylist Mushiya Tshikuka for leaving to take care of her son. “Who gone check me, boo?” Well, everyone checked you boo. 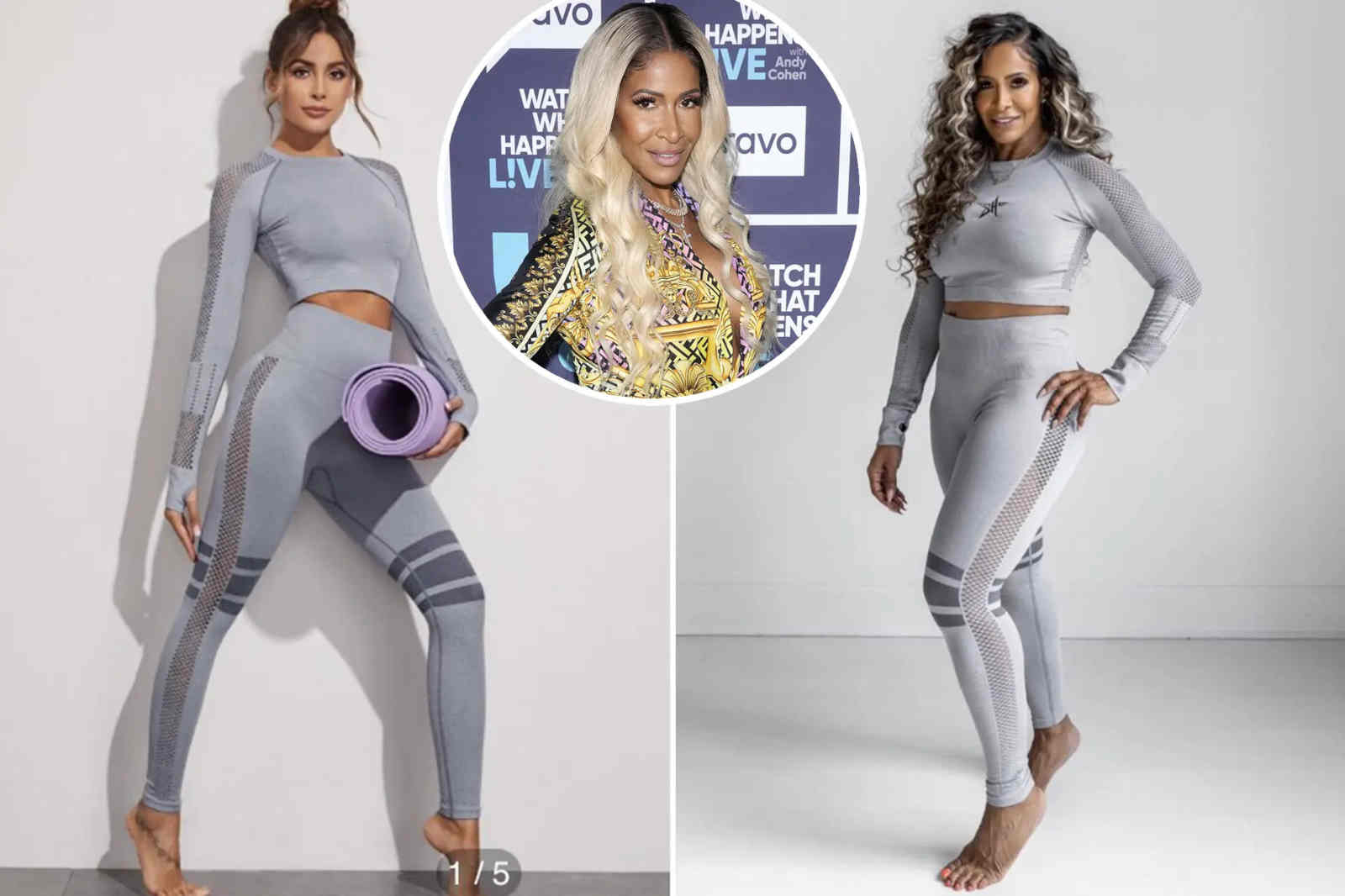 Whitfield infamously announced the launch of She by Shereé way back in 2008. Fourteen years later, it’s finally become a reality – but better late than never, right? If absence makes the heart fonder, maybe waiting made fans more willing to spend their hard-earned money.

No longer a cast member of the Real Housewives of Atlanta, Whitfield has finally become a fashion designer. Her clothing line offers luxury fitness clothing, “She by Shereé”-branded merchandise, and apparel. Fans are finally able to get their hands on the long-promised items.

We’re just kidding, no one actually cared. But if you’re reading this, congratulations – you’re probably one of the few people who actually know this line exists. So go ahead and treat yourself to something from the collection, because you deserve it. You really, really do. 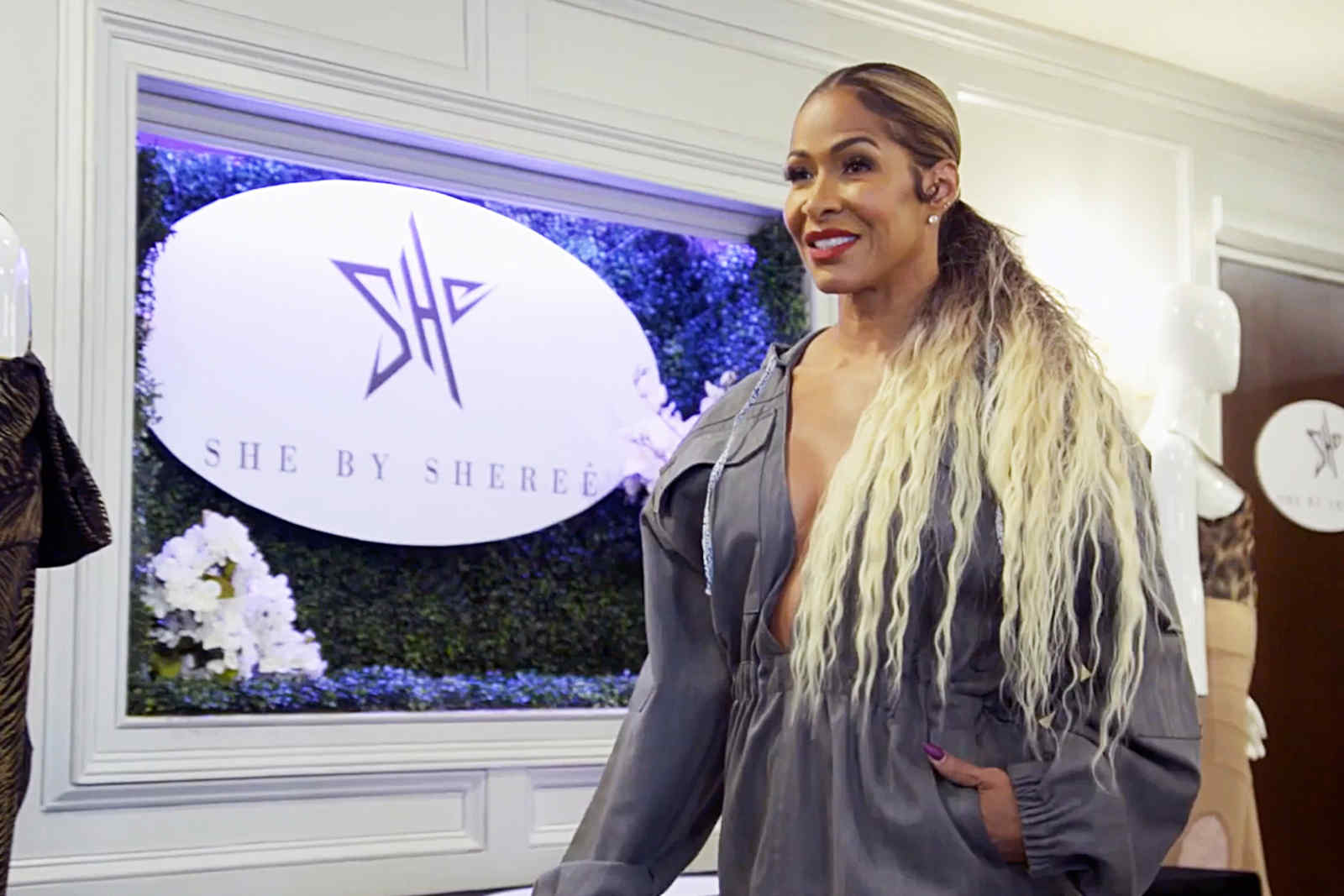 In all seriousness, we have to give props to the former cast member of the Real Housewives of Atlanta. She finally followed through on her promise and actually released a clothing line. It’s not easy to make something from scratch, and we commend her for her hard work. We’re sure it was a labor of love – even if the results were… well, less than impressive.

After the launch of the She by Shereé clothing line, fans researching online found the highly-priced apparel looks precisely like what is offered on clothing brand Shein‘s website. Many took to social media to express their disappointment in Whitfield, accusing her of copying the designs.

It’s hard to say for sure whether or not Whitfield copied Shein. But one thing is for sure – the internet went wild with jokes about it. The collection may have been a flop. Then again, Whitfield has been promising She by Shereé since she was still on the Real Housewives of Atlanta. Maybe next time she’ll put a little more effort into it. Or maybe not. Either way, we’ll be here to document it.

Did Shereé Whitfield copy her clothes from Shein? Or do you think people are just jumping on the hate bandwagon? Let us know your gossipy thoughts in the comments below!

Can Thomas Frank’s Brentford avoid being dragged into the Premier League relegation battle?

Love Is Blind Japan Episode 6 To 9 Release Date and Time, Countdown, When Is It Coming Out?

Can Thomas Frank’s Brentford avoid being dragged into the Premier League relegation battle?

Love Is Blind Japan Episode 6 To 9 Release Date and Time, Countdown, When Is It Coming Out?