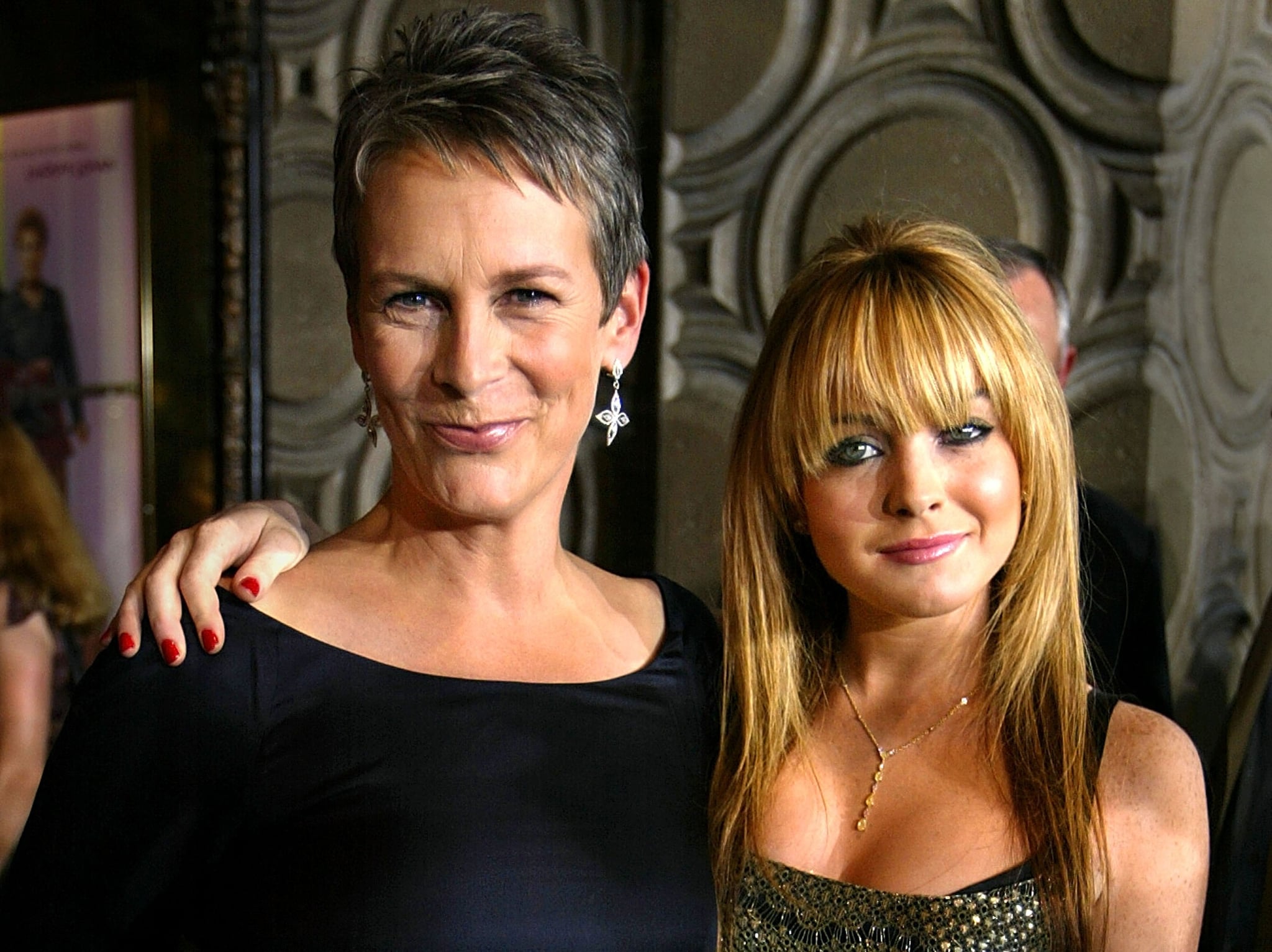 Jamie Lee Curtis is rooting for Lindsay Lohan. The “Halloween Ends” star shared her pride in her “Freaky Friday” costar’s accomplishments with a Nov. 10 Instagram post featuring the poster for Lohan’s new movie, “Falling For Christmas,” along with the caption, “My little girl is all grown UP!”

Curtis and Lohan famously starred in “Freaky Friday” together in 2003 when the latter was 17. Curtis and Lohan have both said they’re definitely down for a “Freaky Friday” sequel, with the former saying “absolutely” to the idea of a remake during a “Halloween Ends” press tour in October. Lohan agreed, telling late-night talk show Jimmy Fallon that “we would both be into it” during a Nov. 10 appearance on his show.

While we wait for news of a remake or sequel, fans can rest easy knowing that Curtis and Lohan definitely still share a bond that’s endured over the years. With “Falling For Christmas” marking a new chapter in Lohan’s career, another “Freaky Friday” movie seems even more likely.

In her new festive holiday movie, which premiered on Netflix on Nov. 10, Lohan plays an heiress who loses her memory during a ski accident — and finds herself being cared for by a handsome lodge owner, played by Chord Overstreet. “I just felt like it was time, and it was just a matter of time before I found the right script and I found it with ‘Falling for Christmas,'” Lohan told Yahoo Entertainment of her return to Hollywood. “It just worked out perfectly.”

Believe It or Not, Rupert Grint and Georgia Groome Have Been Together For Over a Decade

Believe It or Not, Rupert Grint and Georgia Groome Have Been Together For Over a Decade