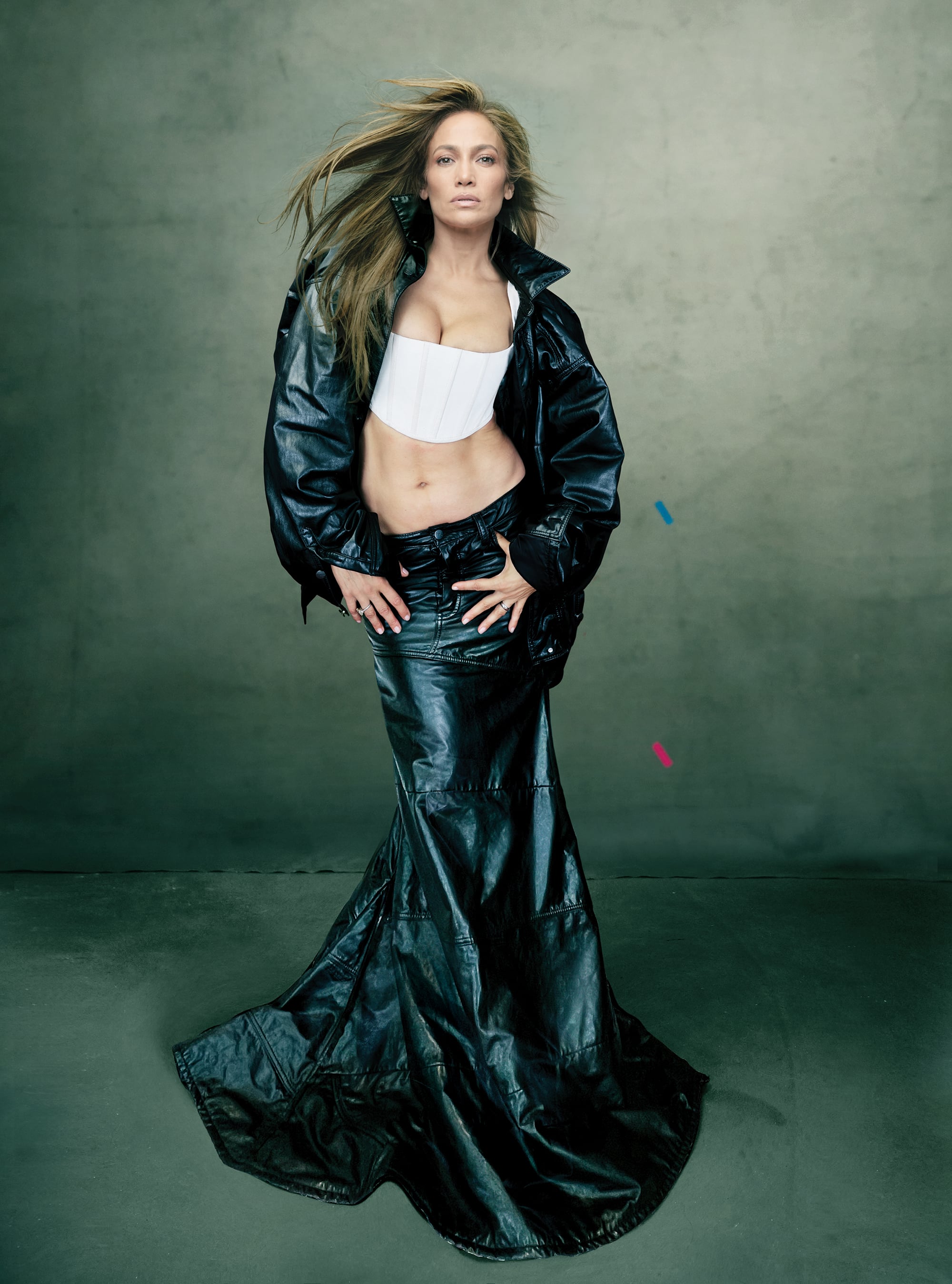 It’s been almost a decade since Jennifer Lopez released an album, but she’s gearing up to drop her most personal project to date. The 53-year-old singer opened up about her untitled ninth album in her December cover story for Vogue, published Nov. 8, with the outlet calling it “the most honest work she has ever done.”

“Kind of a culmination of who I am as a person and an artist,” Lopez said of the forthcoming album. “People think they know things about what happened to me along the way, the men I was with — but they really have no idea, and a lot of times they get it so wrong. There’s a part of me that was hiding a side of myself from everyone. And I feel like I’m at a place in my life, finally, where I have something to say about it.”

” . . . When I make my best music or my best art is when I’m happy and full and feel lots of love,” Lopez added, a sentiment that also serves as the tone for her new album. Vogue’s Rob Haskell noted that he listened to a few rough cuts from Lopez’s project, describing them as “plaintive, confessional songs, reflections on the trials of her past, upbeat jams celebrating love and sex.”

Lopez released her last solo album, “A.K.A.,” in 2014. She also recorded the “Marry Me” soundtrack alongside her costar Maluma, which arrived in February. For the past few years, the singer has mainly focused on her many film projects, which include her upcoming Netflix thrillers “Atlas” and “The Mother,” plus her “Shotgun Wedding” rom-com — the latter two are slated to premiere next year.

While Lopez’s fans get ready to hear the new material she’s been working on, read ahead for everything we know about her next album so far.

The name of Lopez’s next album has yet to be shared, but it does appear to have an official title since Vogue noted it cannot yet be revealed. The outlet also described the album as a “kind of bookend to ‘This Is Me…Then,'” which Lopez released in 2002 during the early years of her relationship with Ben Affleck.

An official release date has yet to be announced, but Vogue confirmed that Lopez’s album is “on its way.”

Tom Welling Will Step Into a Major Role in the “Supernatural” Prequel, “The Winchesters”

If Psychological Horror Is Your Favorite Genre, These 13 Movies on Netflix Are For You

Tom Welling Will Step Into a Major Role in the “Supernatural” Prequel, “The Winchesters”

If Psychological Horror Is Your Favorite Genre, These 13 Movies on Netflix Are For You