In a recent interview with Esquire magazine, Jo Bo Ah opened up about her role in “Military Prosecutor Doberman,” how she adjusted to the role, and more!

Jo Bo Ah stars in the upcoming military court drama “Military Prosecutor Doberman.” The drama is about two military prosecutors who chose the job for very different reasons but come together to fight evil in the military. Do Bae Man (Ahn Bo Hyun) is an indifferent prosecutor who could not care less about his job and only looks forward to the days when he can take off his military uniform. Cha Woo In (Jo Bo Ah) is the only daughter of a chaebol family who chooses to become a military prosecutor out of revenge.

When discussing her role in “Military Prosecutor Doberman,” Jo Bo Ah described her transformation into the character as fierce and dark. She said, “She is trying to break down military corruption. She is trying to justly resolve the military corruption that we have seen on the news. Furthermore, there is something that sets up my character to become a military prosecutor for revenge. Because she has a dark appearance and I needed to use a soldier’s way of speaking, I really needed to adjust my tone. At first, I was really excited and nervous for this challenge, but now it’s the fourth month that I’ve been wearing a military uniform, so I adjusted. Even now, military language has become part of my standard way of speaking.” 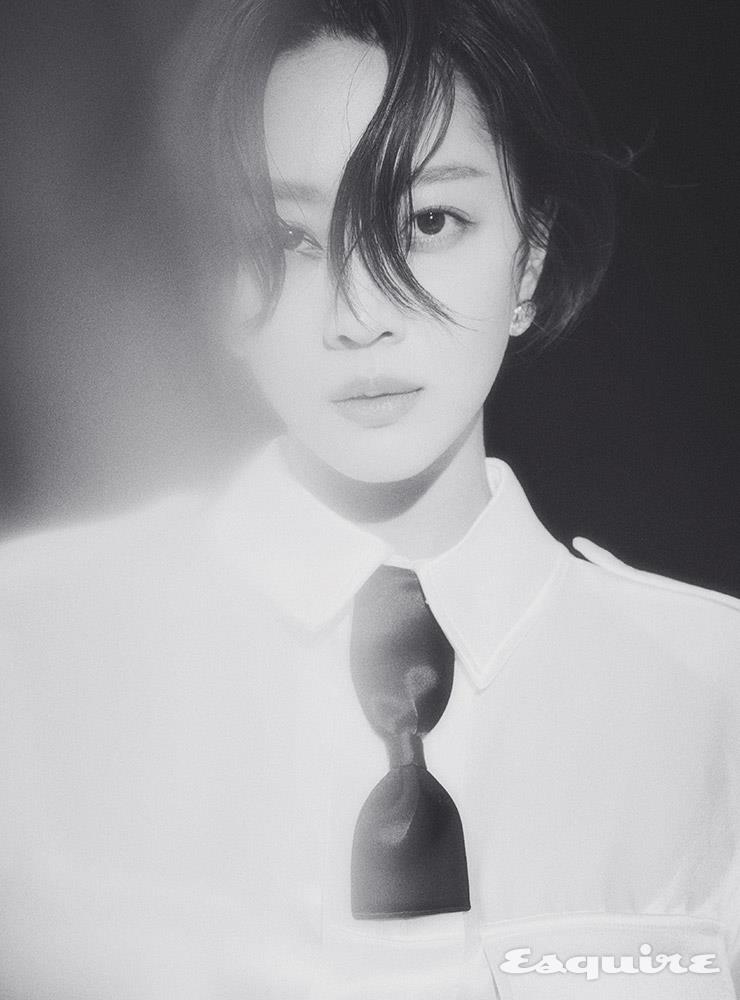 Jo Bo Ah talked about why she wanted to play a strong role, attributing it to the fact that she had always had a longing for it. She said, “I always had a longing for my male counterpart’s role. They’re strong and capable, so they protect the female protagonists and rescue them from dangerous situations. As I saw that, I thought I wanted to try and pull off a character who knew how to independently and proactively fight, and also can express their opinion assuredly. I’m trying my best to play this great role. The results are the most important, but I’m having fun doing the process too.” 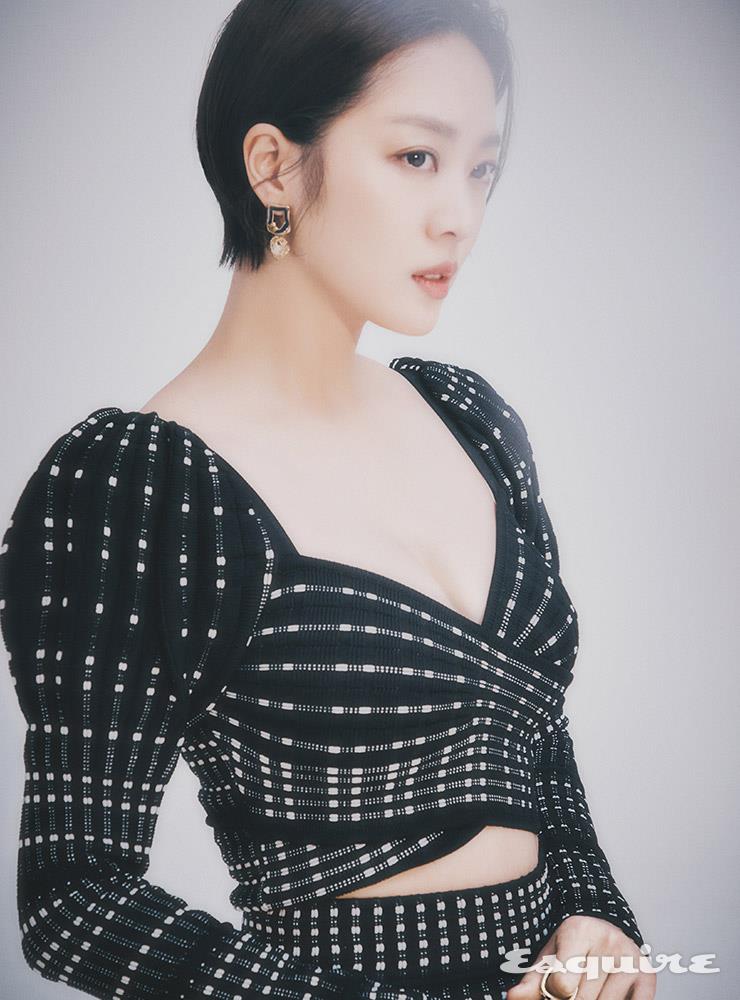 Previously, Jo Bo Ah starred in “All About My Mom” as Jang Chae Ri and “Sweet Stranger and Me” as Doh Yeo Joo. She admitted her personality is similar to Jang Chae Ri. She said, “Jang Chae Ri really is my usual personality.” She smiles before saying, “I didn’t make it because I studied or thought about it, but it was a role I had a lot of fun playing. She is still the most meaningful character to me. I’ve applied [what I learned] from the character little by little, and I’ve evolved while acting.”

She also admitted if the chance to play an evil role comes, she wants to try it. She said, “That’ll be really good, if a cool evil role comes in. I want to try and play a role that I can create and express myself. Not a motif, a character that I can interpret and express how I want. It was short, but when I acted as Imoogi (from Tale of the Nine-Tailed) I felt a sense of freedom.”

While waiting for “Military Prosecutor Doberman,” watch Jo Bo Ah in “Tale of the Nine-Tailed” below!