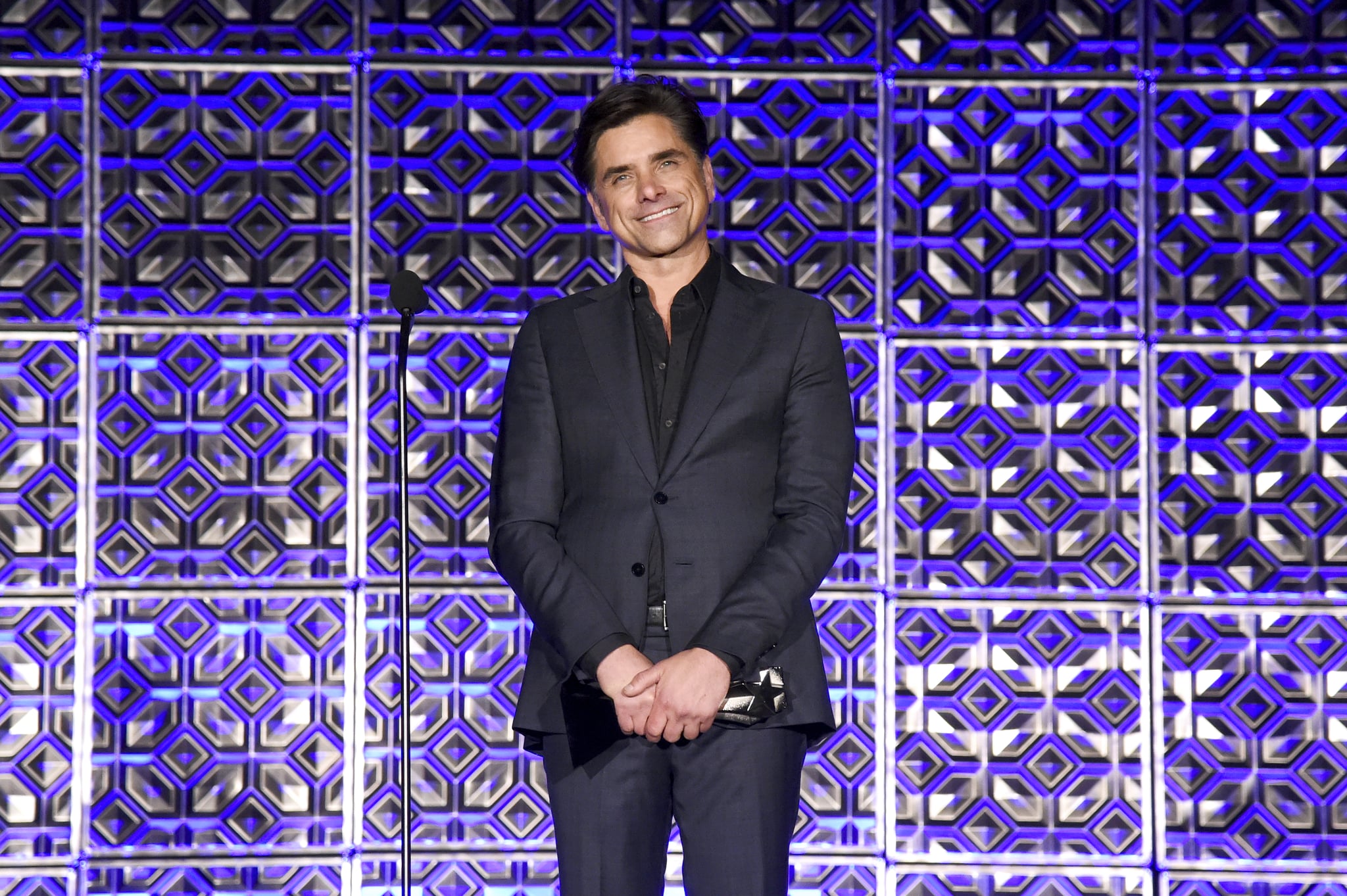 John Stamos may be to thank for one of the most treasured celebrity couples. The actor and “Full House” star recently appeared on a Nov. 14 episode of Dax Shepard’s “Armchair Expert” podcast, during which he revealed that he was once nearly set up with Kristen Bell, who is now of course married to Shepard. Upon meeting Bell, however, Stamos felt their nearly 17-year age difference was too great. “I just was so lofty and thought, ‘I’m old,'” he said.

Stamos told Shepard he first met Bell at an industry party “freshly divorced” from his first wife, Rebecca Romijn. “My press agent, Lewis K, says, ‘There’s this girl that wants to meet you. You gotta meet her. She’s in the theater, she’s fun, you guys will be great together.’ It was Kristen.” Stamos added, “I said, ‘She’s so adorable, she’s so great. I’m way the f*ck too old.'”

The irony is that Stamos, who is 59, shares a greater age gap with his current wife, actor Caitlin McHugh, who at 36 years old is 23 years younger than Stamos. “But then I got over that,” Stamos joked. Stamos and McHugh wed in 2018 and share a 4-year-old son, Billy.

Stamos went on to open up more about his current relationship and how his mindset has shifted since his first marriage. “When I met my wife now, I said, ‘I’m gonna put 100 percent into this.’ If it doesn’t work, fine, but at least I know that road,” he said. “Being in the moment is exhausting, but it’s so great.”

As for Bell, she and Shepard are still happily married and parents to daughters Lincoln, 9, and Delta, 7. So while it would’ve been a meet-cute for the books, it seems it was for the best that Bell and Stamos went their separate ways. Listen to the full episode below for more details on Stamos’s career, his acting journey, and his experiences with love.

Kate Hudson Is a Proud Mom of 3 — Meet Ryder, Bing, and Rani

Kate Hudson Is a Proud Mom of 3 — Meet Ryder, Bing, and Rani