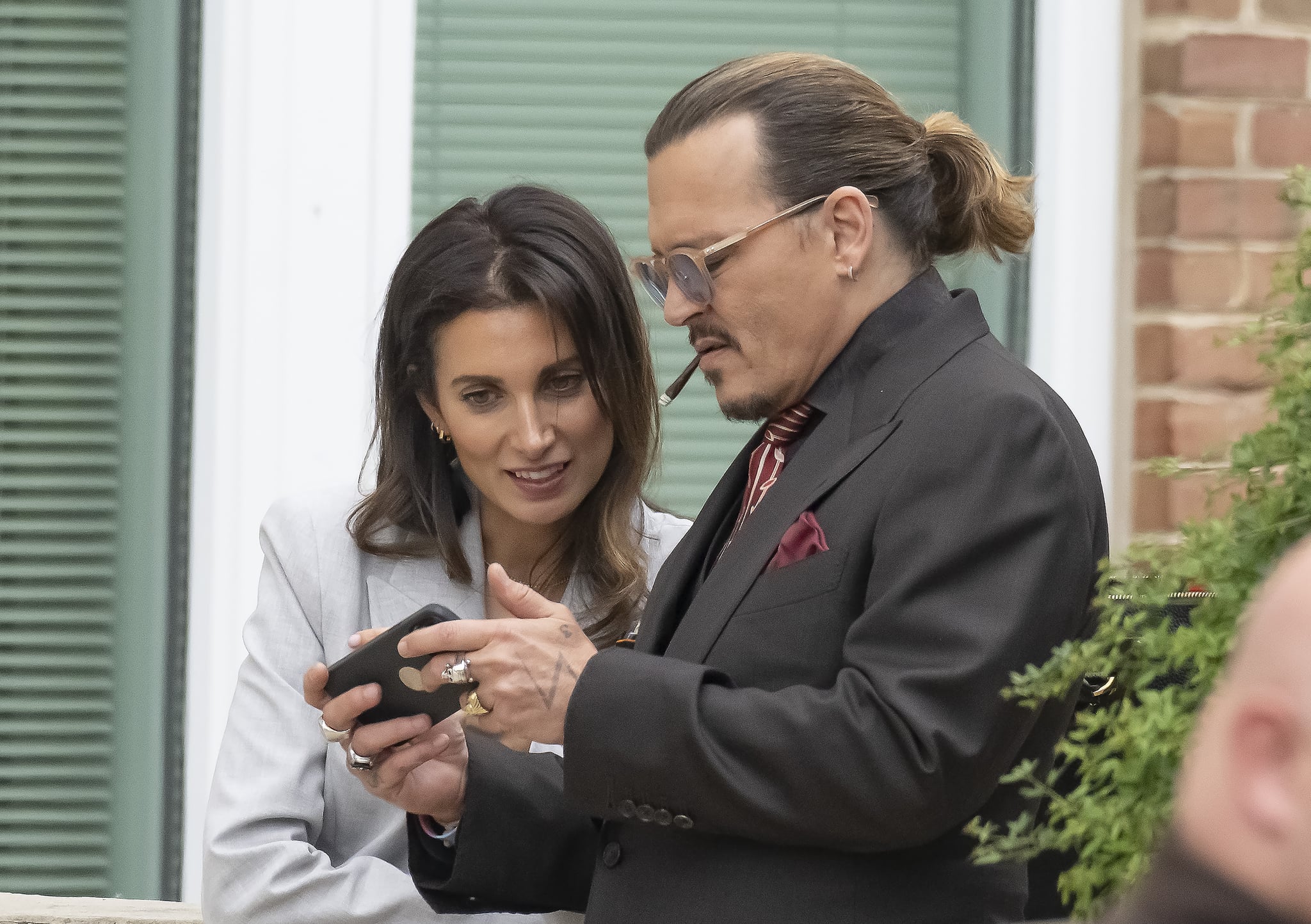 Johnny Depp and lawyer Joelle Rich, one of the attorneys who represented him in his UK libel case against The Sun, have broken up, per People. The same outlet initially reported that the pair were dating on Sept. 22, with a source saying that the two “are dating but it’s not serious.” At the time, Us Weekly reported that another insider said the pair’s “chemistry is off the charts. “It’s serious between them. They are the real deal,” the source added at the time. Rich and reps for Depp did not immediately respond to POPSUGAR’s request for comment.

Rich previously served on Depp’s legal team during his libel case against The Sun, which he ultimately lost in November 2020. But she was not among the lawyers who defended Depp in his highly publicized defamation case against ex-wife Amber Heard earlier this year, though she did make a handful of court appearances with the actor in Fairfax County, VA.

On June 1, Virginia’s Fairfax County Circuit Court found Heard liable for defamation against Depp, which prompted a jury to award the latter $10 million in compensatory damages and $5 million in punitive damages, NBC News reported. However, jurors also found Depp liable for defamation, and so Heard was awarded $2 million in compensatory damages. Following the trial, the two issued individual statements on social media acknowledging the outcome of the case.

Since then, Depp has been attached to two Hollywood projects: a biopic about Italian artist Amedeo Modigliani, which he’ll direct, and a French period drama titled “Jeanne du Barry,” where he’ll portray King Louis XV — making it Depp’s first film role in three years. He also made a surprise appearance at the 2022 MTV Video Music Awards as a moon person. Per the Hollywood Reporter, he will also be featured in Rihanna’s upcoming “Savage X Fenty Show Vol. 4,” which will stream on Prime Video on Nov. 9.

A Timeline of the Drama Between Taylor Swift, Scooter Braun, and Scott Borchetta

A Timeline of the Drama Between Taylor Swift, Scooter Braun, and Scott Borchetta