Joo Hyun Young discussed her upcoming role as a rookie manager in the Korean remake of “Call My Agent!”

Recently, Joo Hyun Young sat down to talk about her upcoming drama “Surviving as a Celebrity Manager” (literal translation).

Starring Lee Seo Jin, Kwak Sun Young, Seo Hyun Woo, and Joo Hyun Young, “Surviving as a Celebrity Manager” is a remake of the hit French series “Call My Agent!” The original series consists of four seasons and captures the fierce struggles of top stars and their managers in a realistic and witty way. tvN’s remake will develop episodes that suit situations in Korea while including the strengths and interesting points of the original work.

Joo Hyun Young transforms into So Hyun Joo, a clumsy yet responsible rookie manager at the big entertainment company METHOD Entertainment. So Hyun Joo dreams of becoming a manager because she admires the way they selflessly work behind the scenes to make the stars shine brightly, and she finally earns a job as a pro manager after a lot of twists and turns.

So Hyun Joo resembles many of those who first enter the real world, struggling alone to make it after coming from a small town to achieve their dreams. Joo Hyun Young had previously shared that the character reminded her of her early 20s when she was passionate yet lacked practical knowledge. This is the reason why Joo Hyun Young believes that So Hyun Joo will resonate with the audience and move their hearts.

However, Joo Hyun Young said she didn’t portray the character the way she truly was when she was a rookie. “So Hyun Joo is way more mature than the old me,” she said humbly. To emphasize So Hyun Joo’s character that is not only patient but also highly responsible, Joo Hyun Young noted that she put more effort to represent someone who is determined and tough-minded while still being kind and considerate to others. 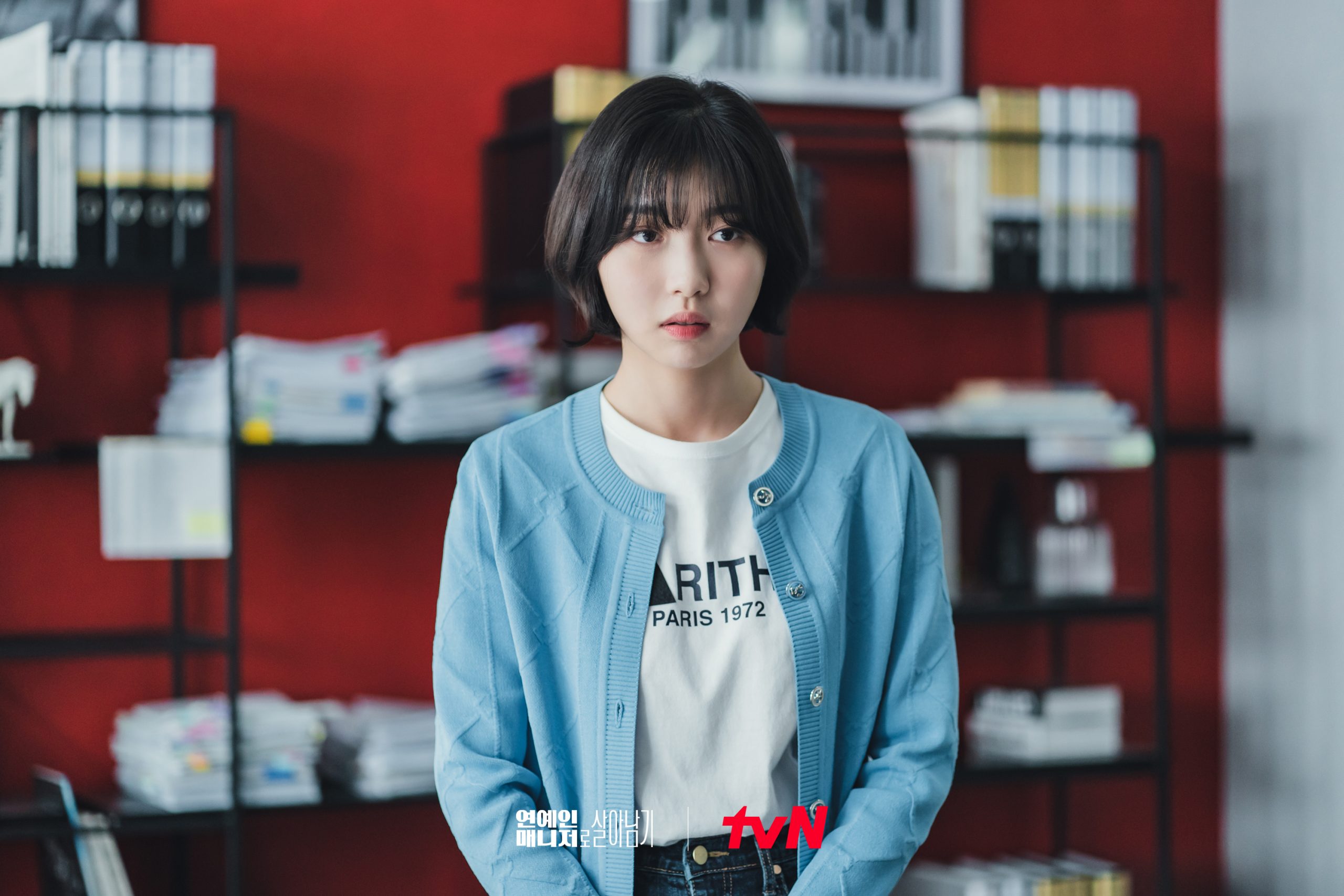 Just like So Hyun Joo who has just stepped into the entertainment industry as a rookie manager, Joo Hyun Young also has just entered the path of acting. She mentioned how happy she was to be able to work together with veteran actors Lee Seo Jin, Kwak Sun Young, and Seo Hyun Woo as it was an opportunity for her to grow one step further. She remarked, “I was eager to learn by watching them silently from the side, but they gave me so much advice, and I learned more than I expected.”

Concluding the interview, Joo Hyun Young said, “The original series was loved a lot, and now it will be reinterpreted in Korean style. The script was so interesting that I naturally visualized myself inside the drama and how the scenes would play.” Lastly, Joo Hyun Young teased, “I hope viewers can also feel the great enjoyment that I’ve felt about the drama. Above all, I would be the happiest if viewers can empathize with So Hyun Joo’s feelings and root for her.” 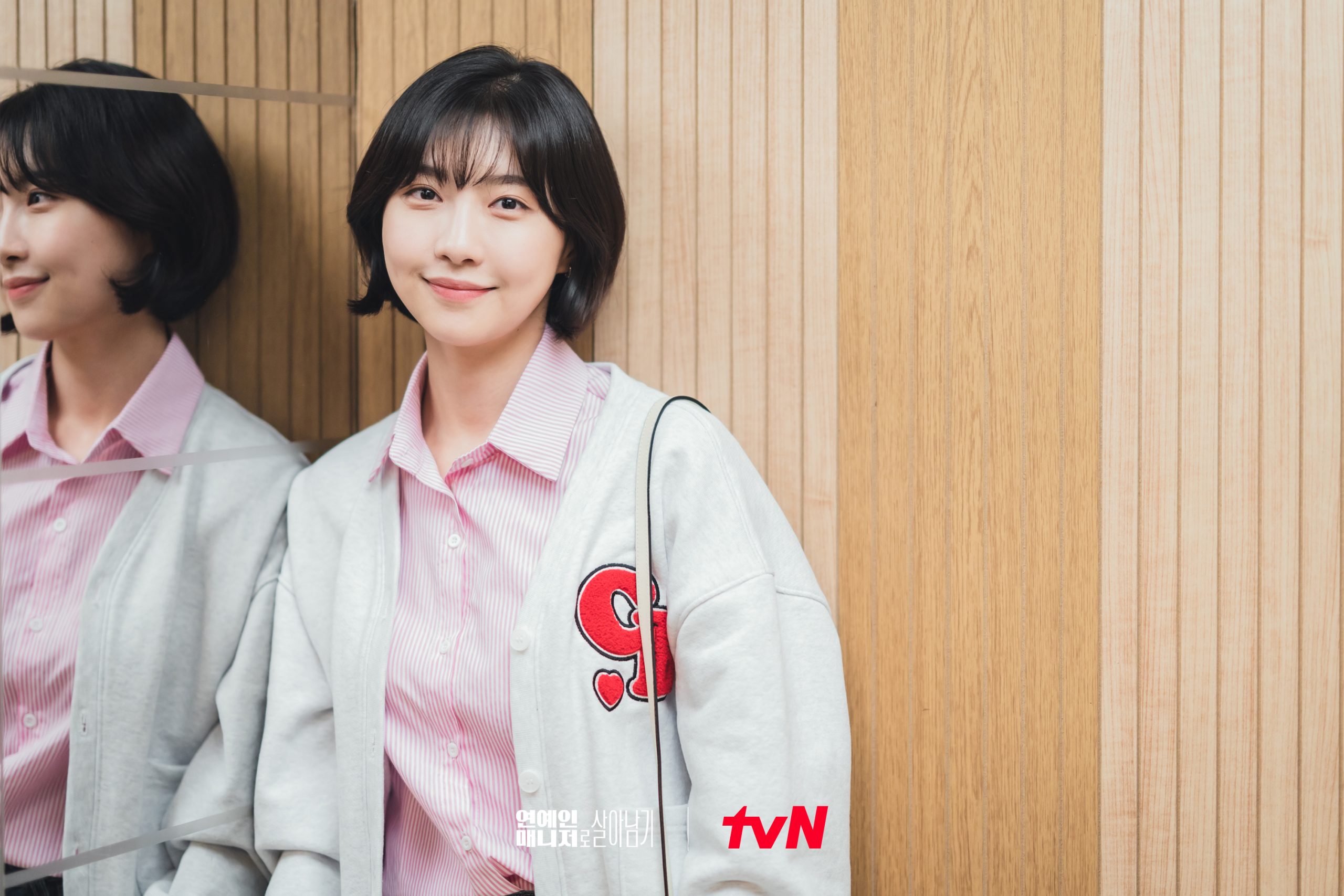