Get ready for Jung Hae In and Go Kyung Pyo’s upcoming thriller series!

The upcoming original Disney+ series “Connect” (working title) is a drama based on a webtoon of the same name that tells the story of a new race with an immortal body known as “Connect.” Connect Dong Soo (Jung Hae In) gets kidnapped by organ hunters and loses one of his eyes. Later, he finds out that his lost eye has been transplanted to a serial killer who caused a massive uproar in Korea and starts to chase after him.

“Connect” has garnered tons of global popularity as it is the first Korean project by director Takashi Miike, and was invited to the 27th Busan International Film Festival early last month.

Ahead of the drama’s highly-anticipated premiere, “Connect” has unveiled suspenseful new stills of the main cast.

Jung Hae In stars as Dong Soo, a Connect who loses an eye after getting kidnapped by organ hunters. When he learns that his eye has been transplanted to a serial killer, Dong Soo unintentionally gets tangled up in the murder cases. 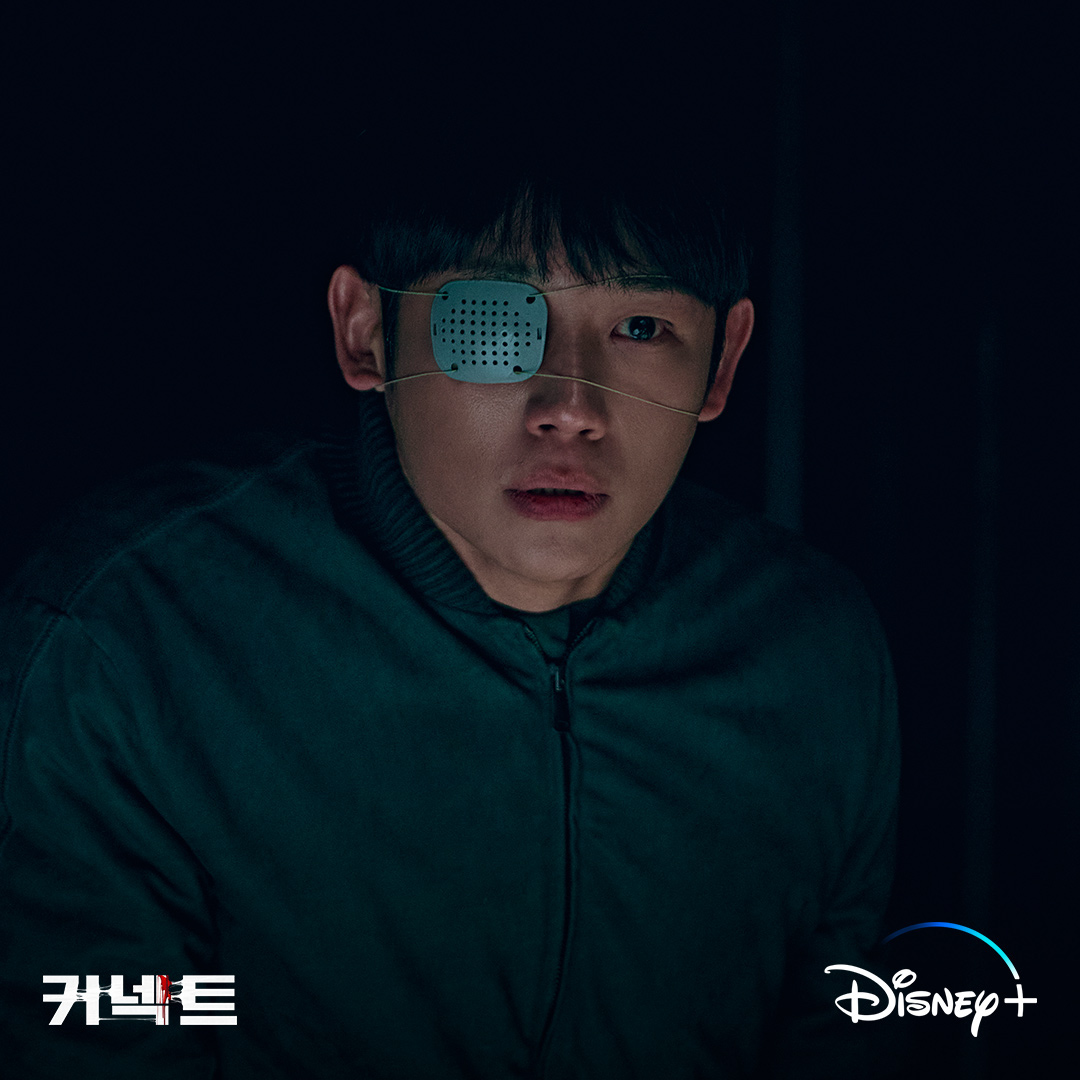 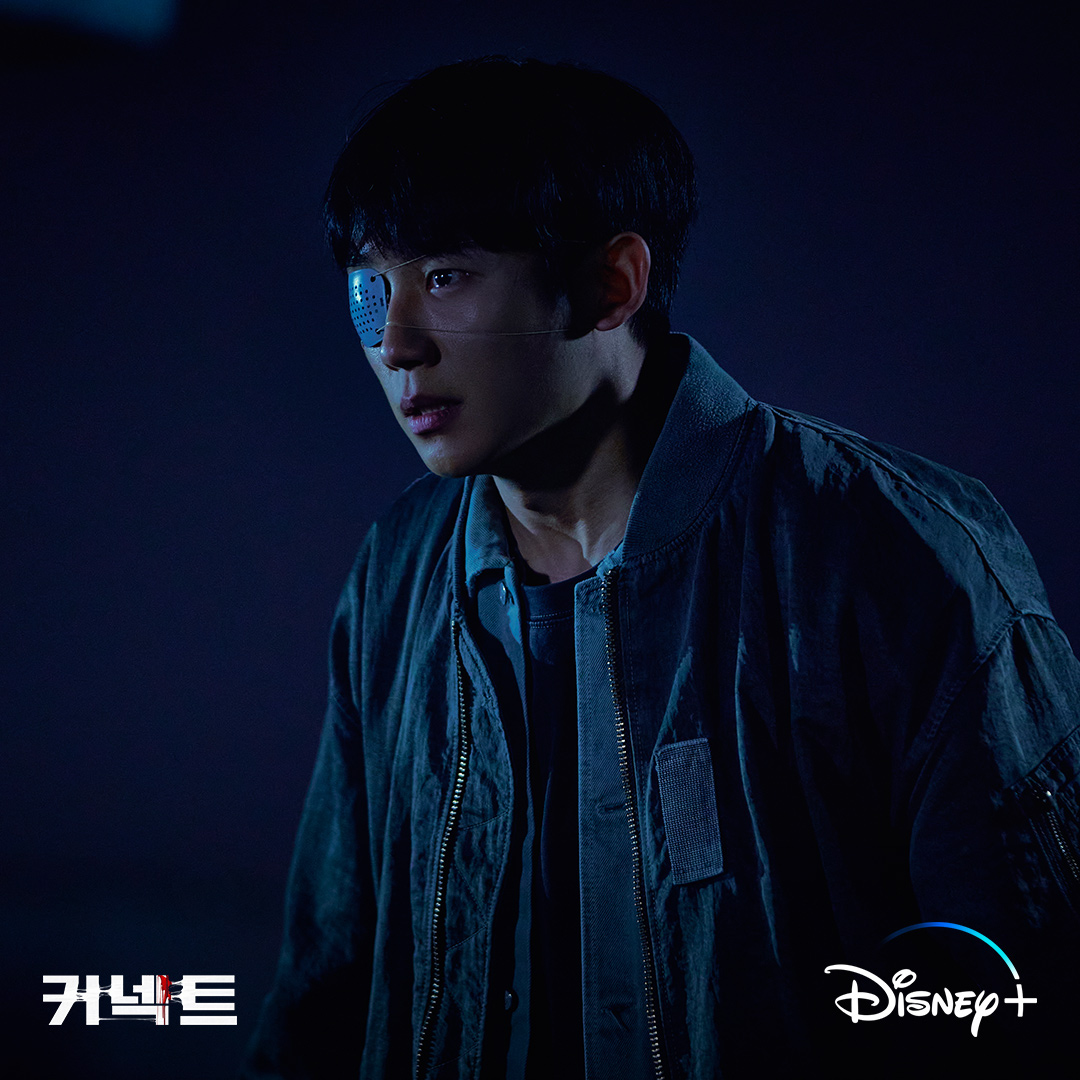 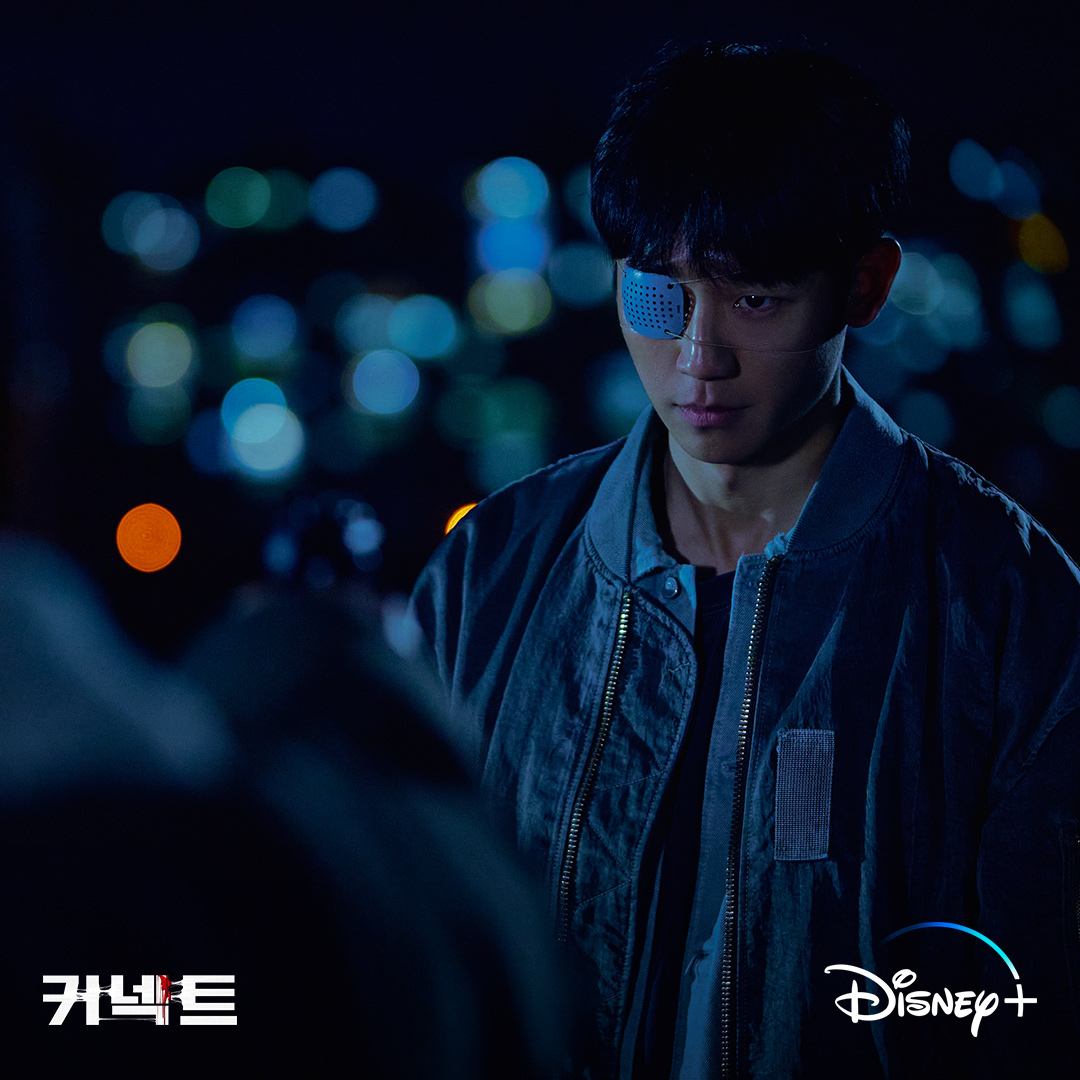 Through his stolen eye, Dong Soo suddenly gains the ability to see through the perspective of serial killer Jin Seob (Go Kyung Pyo). Attempting to use this to his advantage, Dong Soo sets out to try and track down the murderer, but runs into unexpected, violent, and intense scenarios along the way. 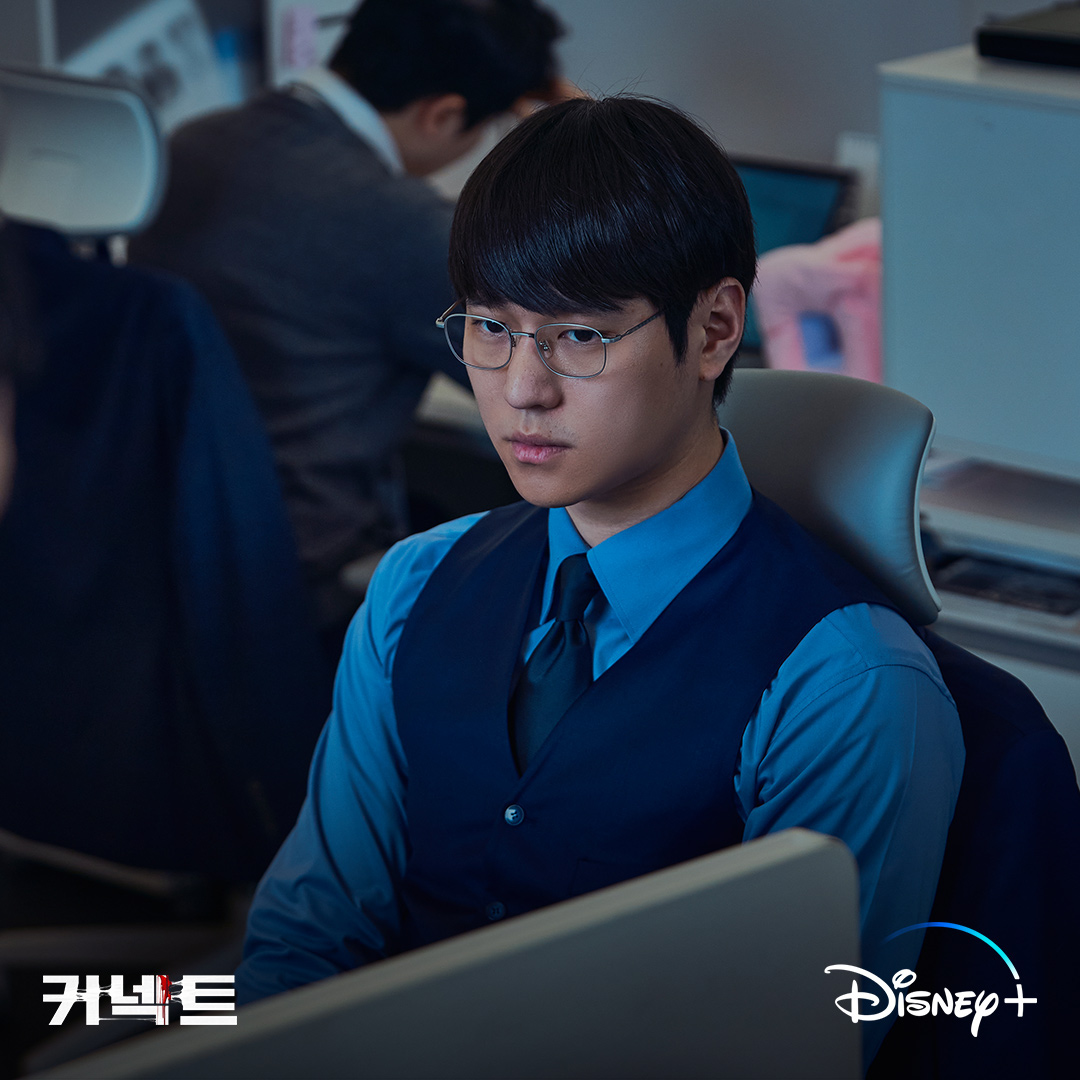 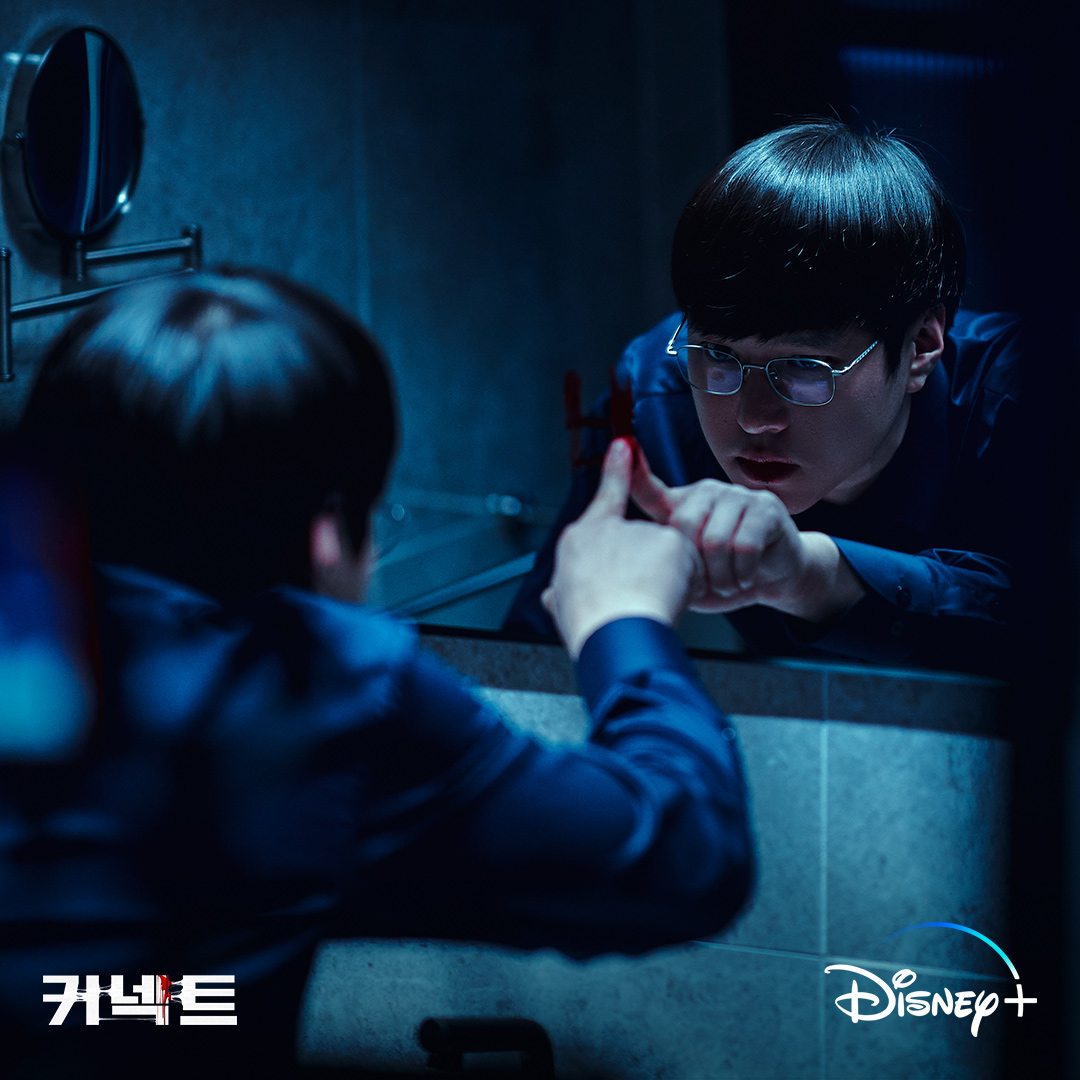 Kim Hye Joon portrays Lee Rang, a mysterious aide who knows the secret of Connect and intentionally approaches Dong Soo to be his assistant, while Kim Roe Ha plays detective Choi, who tries to uncover the truth behind the serial murders. 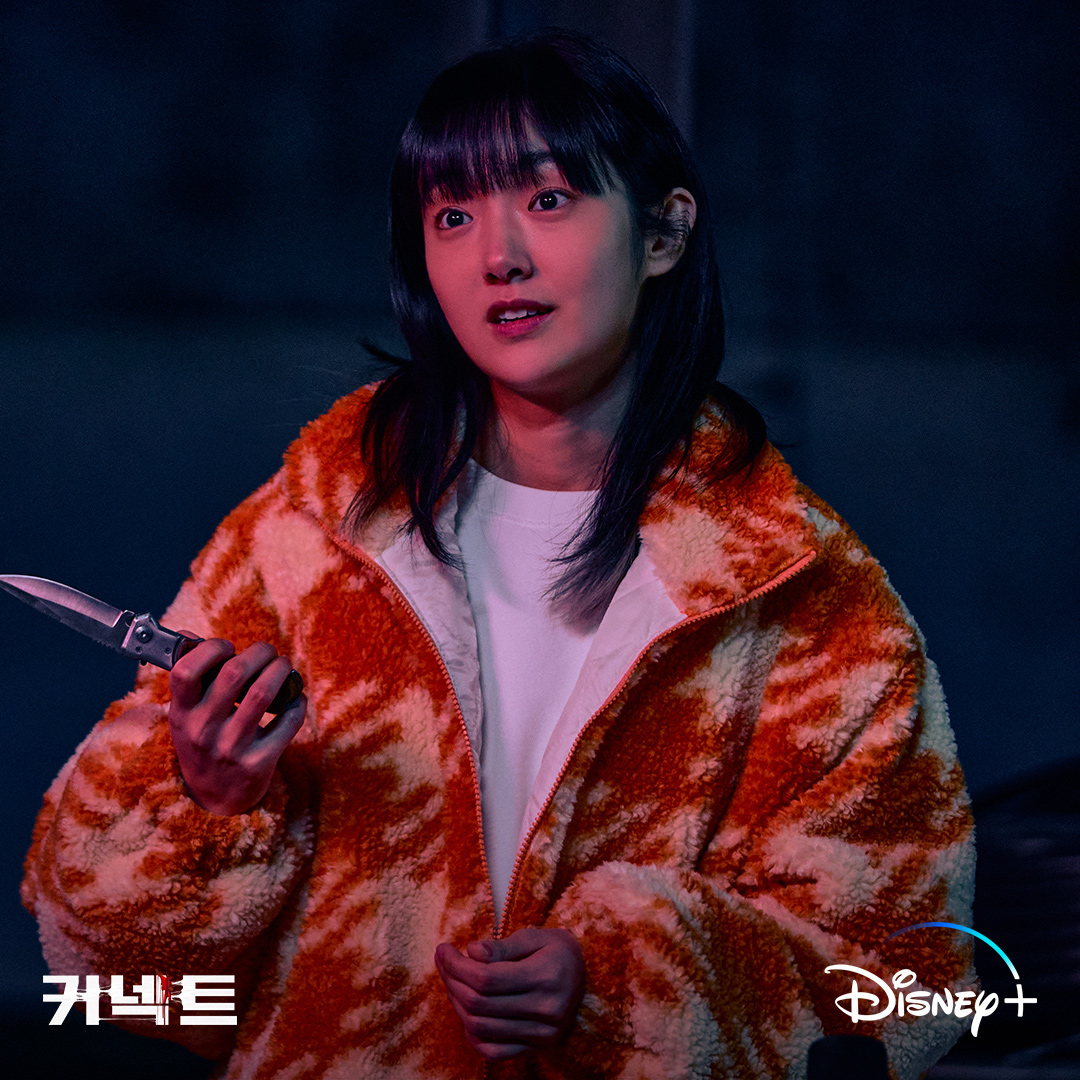 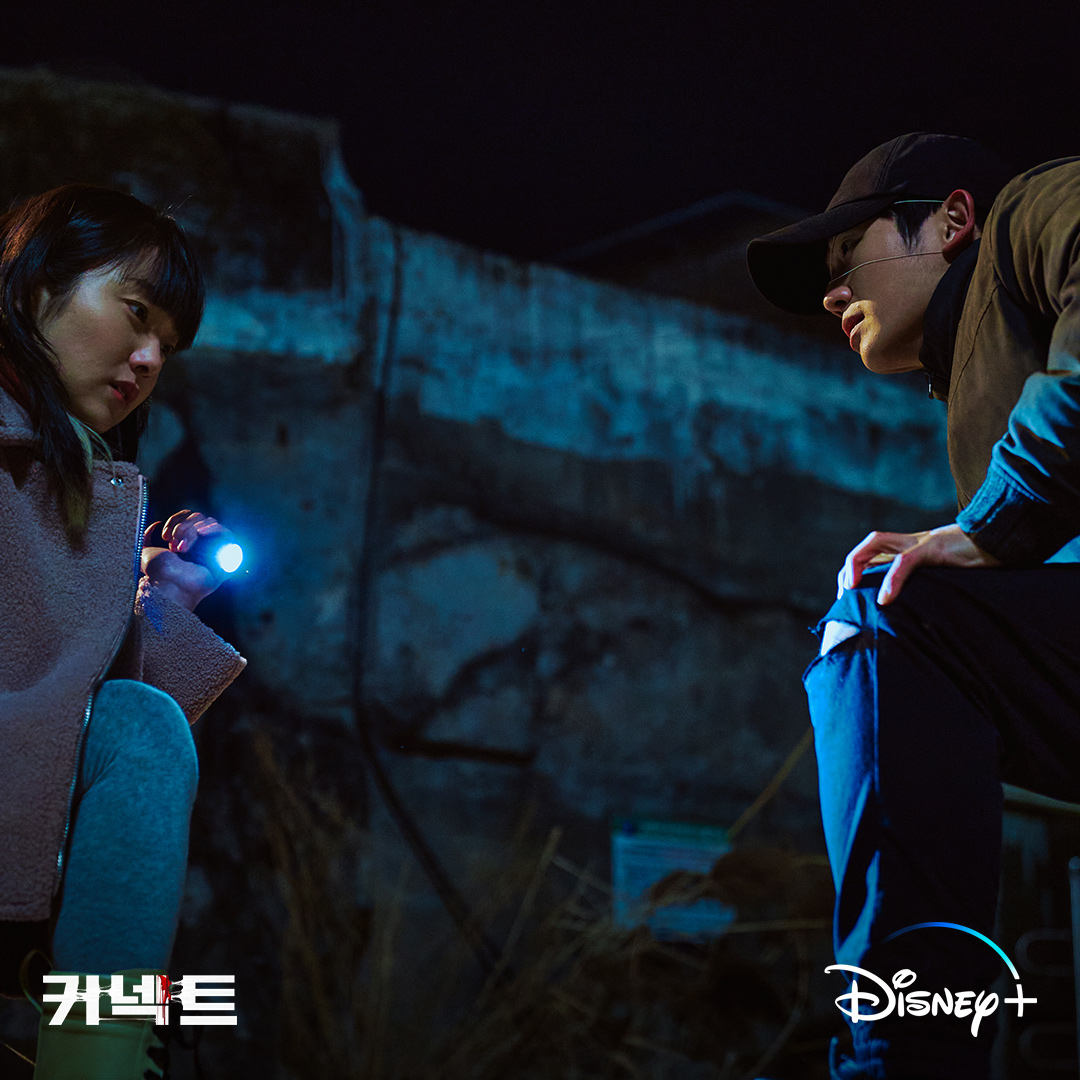 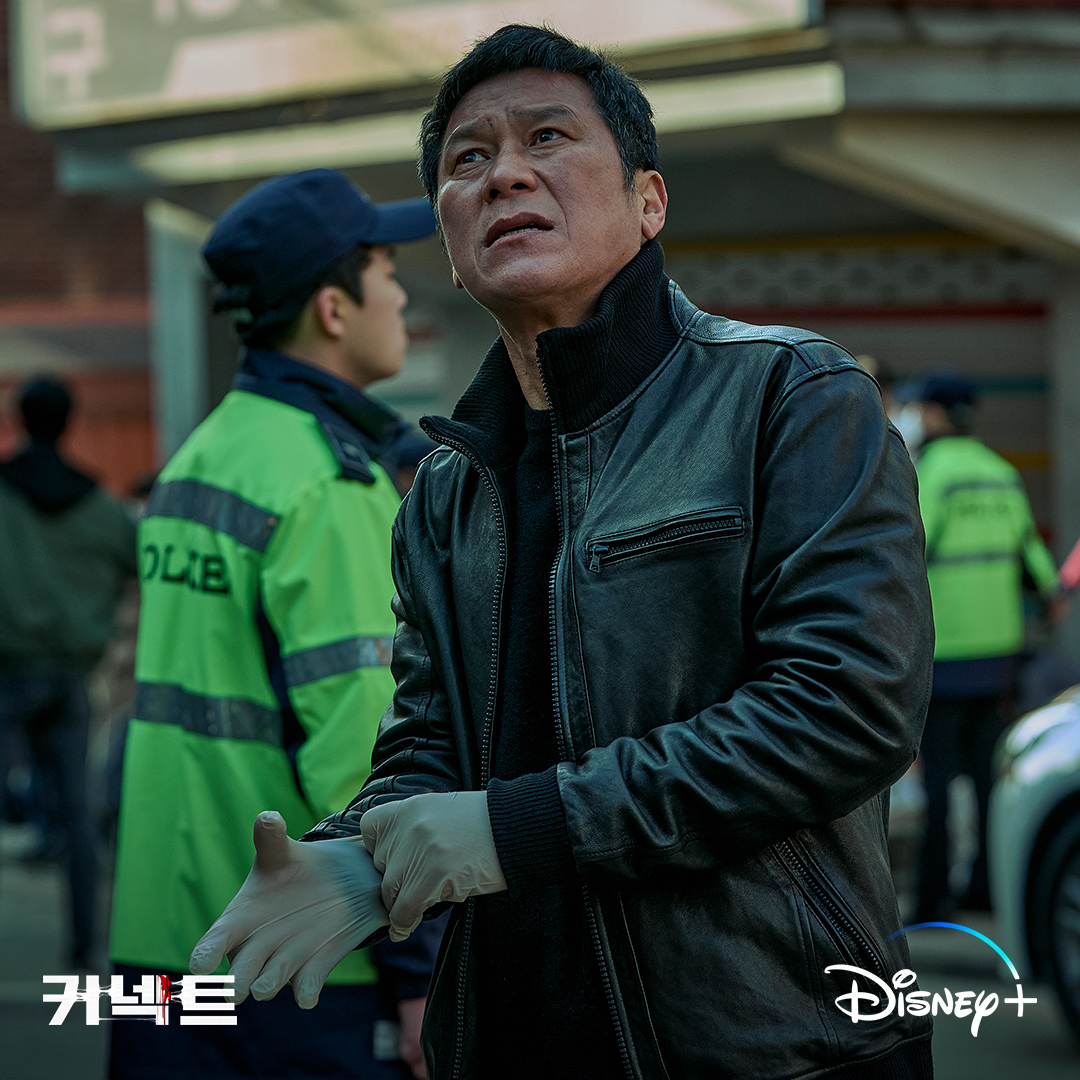 “Connect” will premiere this December on Disney+.

Until then, watch Jung Hae In in “While You Were Sleeping” with subtitles here!