“Juvenile Delinquency” is a teen noir drama about a group of friends who come across a hemp field and the journey that follows.

The leads in the drama are Yoon ChanYoung and Won Jian.

Yoon ChanYoung has most recently starred in the successful Netflix drama “All Of Us Are Dead”, as well as the dramas “Do You Like Brahms?”, “Nobody Knows”, and “Everything And Nothing.”

Won Jian has appeared in the dramas “A Year-End Medley: Extended Version”, “Tell Me Your Wish”, and “D.P.”

Actor Han (Lee) SeJin who has acted in the dramas “Dalgona Season 2”, “Nobleman Ryu’s Wedding”, “Mr. Heart”, and “A Piece Of Your Mind”, and actor Yoon HyunSoo who has acted in “Kill Heel”, and “Racket Boys”, as well as actress Yang SeoHyun who has appeared in “The World Of My 17 Season 2” and “Light On Me” will also be starring in this drama. 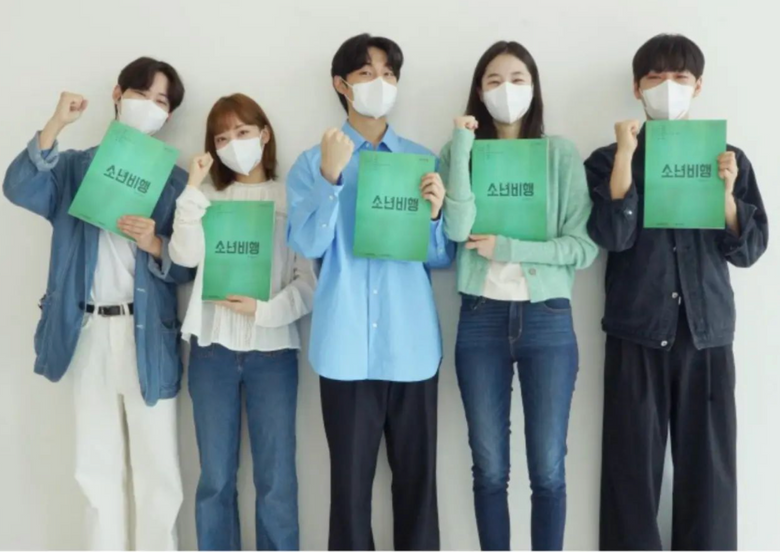 “Juvenile Delinquency” follows the story of a sweet 18-year-old girl who was used by her parents as a means of transporting drugs. It is a teenage noir drama that unfolds in the countryside where she meets YoonTak, a boy who is overwhelmed with his present life, and his friends, as they all discover a hemp field. 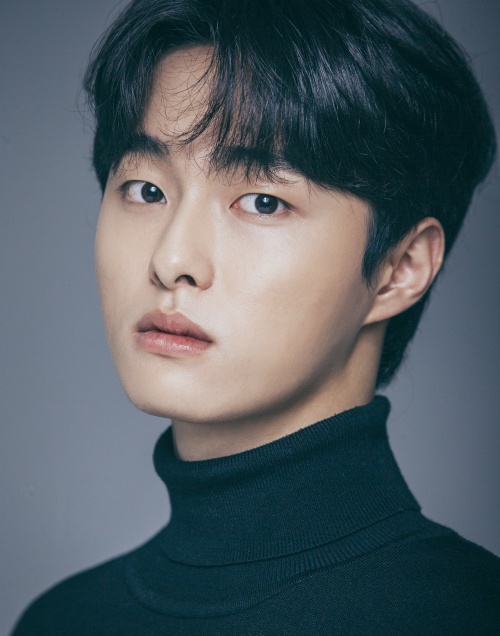 YoonTak is head of his household as he takes care of his father and his two younger brothers. 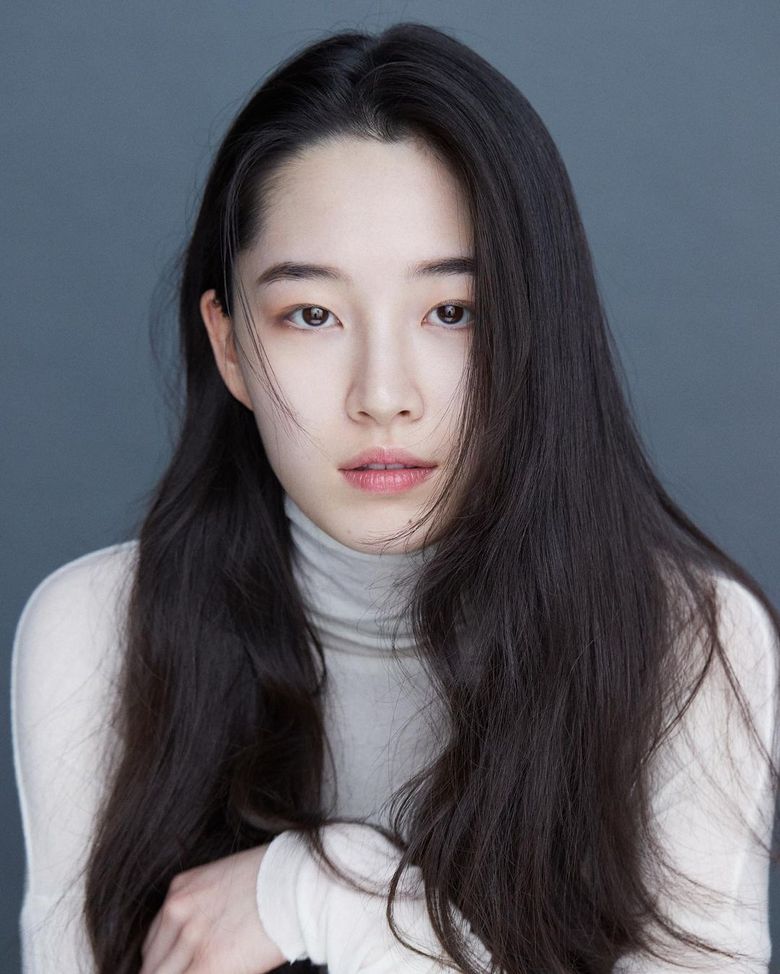 DaJung is an 18-year-old girl who is being used by her parents as a means of transport for drugs. A journey starts to unfold when she is in the middle of transporting goods as instructed by her parents and hides in the countryside when the plan goes awry. She then discovers a hemp field with her friends. 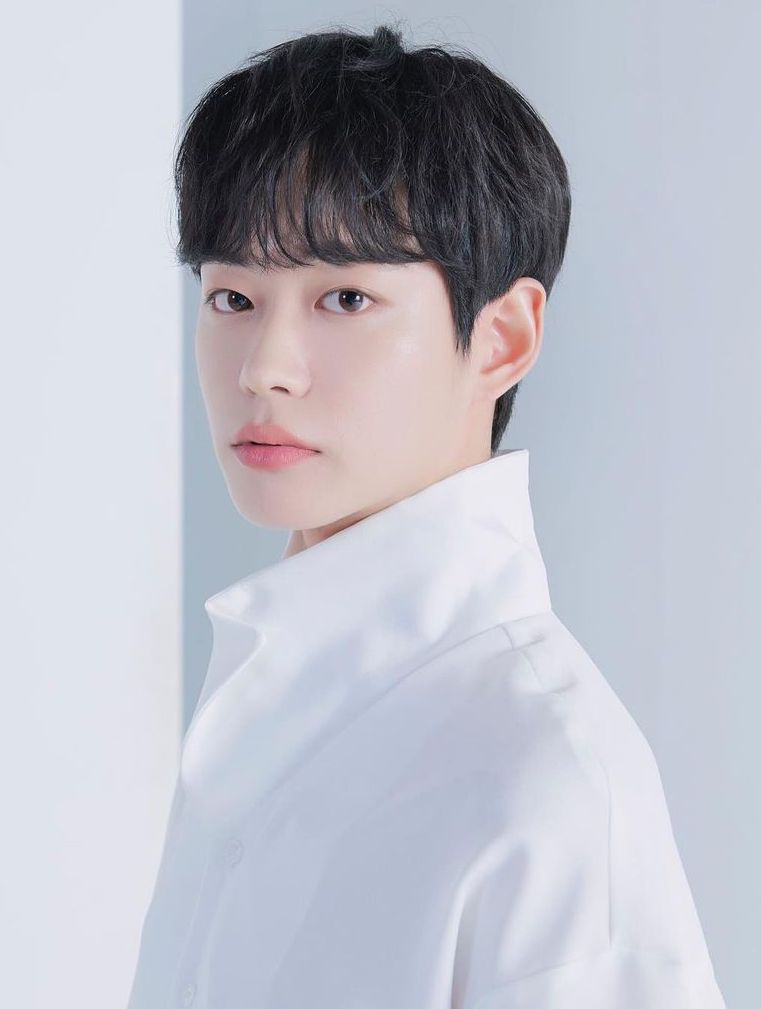 GookHee has a crush on his classmate AeRan. He is a vibrant neighborhood mood maker with a distinctive optimistic personality. 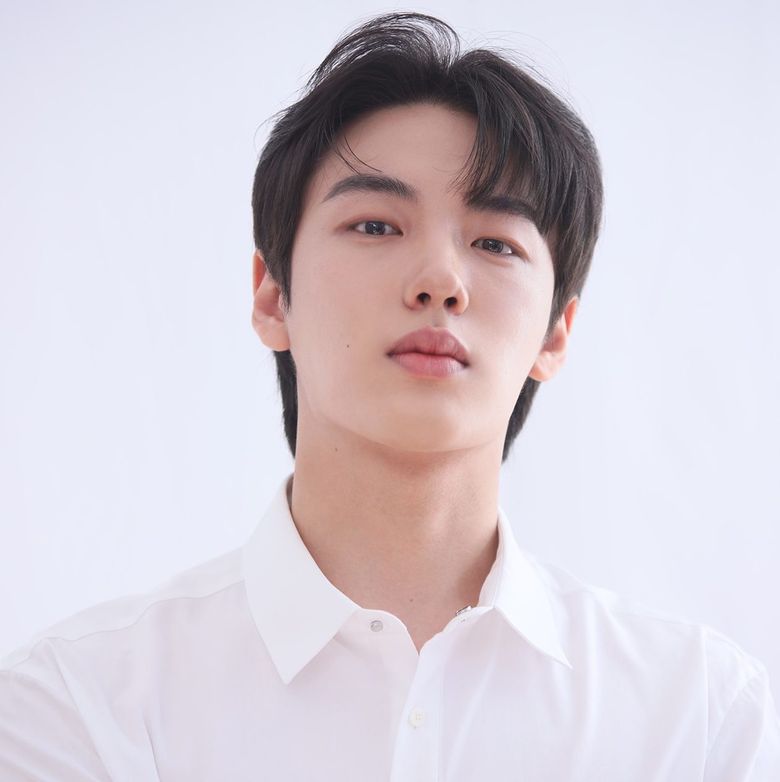 YoonJae is YoonTak’s younger brother and the most notorious problem child in the neighborhood. He is a rebel who plays by his own rules. 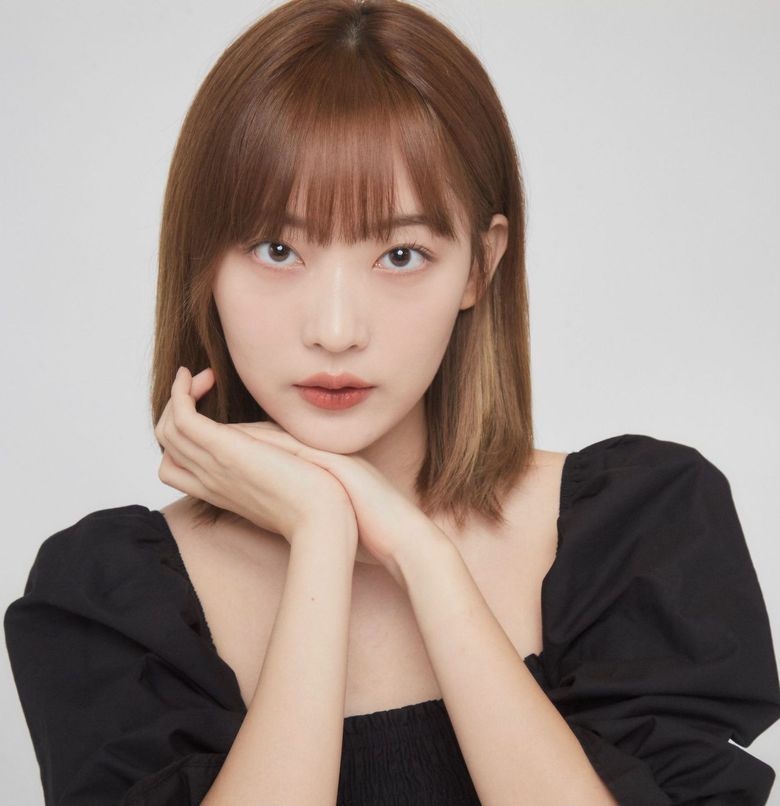 Hong AeRan is a character who thinks that she only needs her mother to be happy, although she receives torment just because she has a mother who works at a pub. 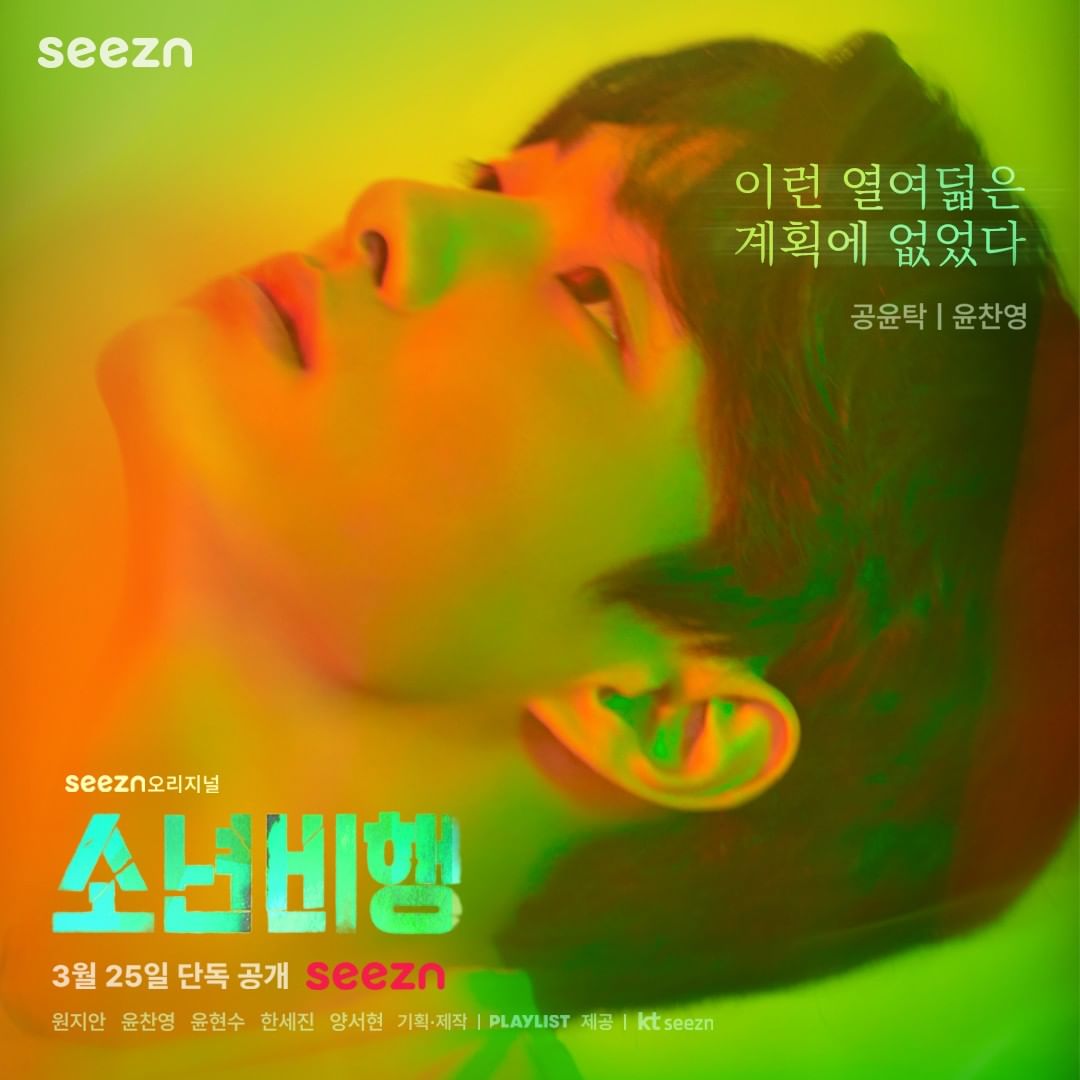 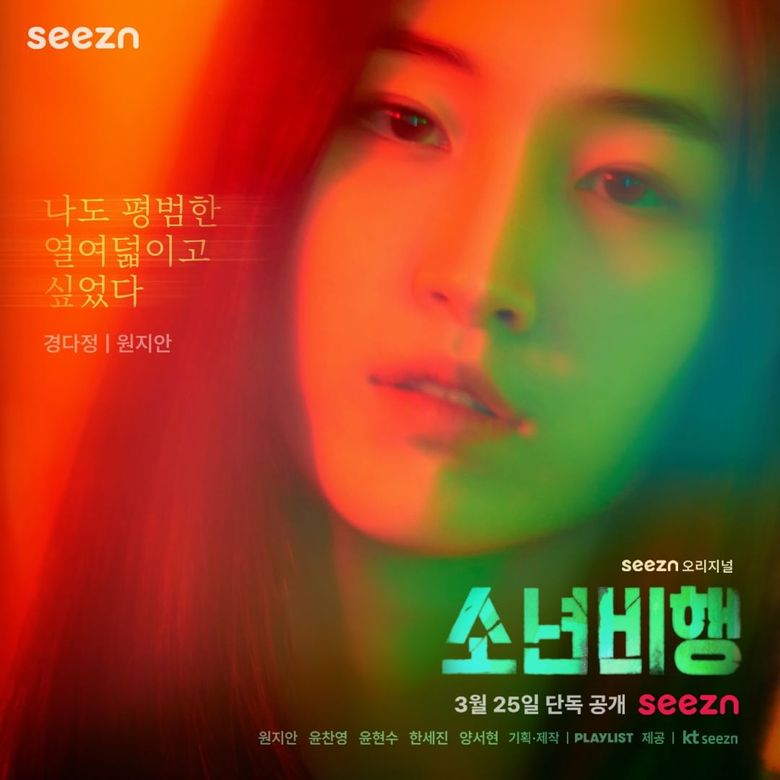 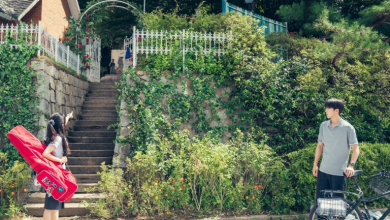