In the latest episode, Yoo Jae Heon began settling into his role of acting as Ja Geum Soon’s grandson while Seo Yoon Hee (Jung Ji So) also got along with the faux family pretending to be Yoo Jae Heon’s wife.

The newly released stills pose a couple questions. Why is Yoo Jae Heon suddenly in the work uniform of a bellboy? What will happen when he finally comes to face Park Se Yeon’s ex-fiancé Bae Dong Jae (Kwon Sang Woo)?

In the photos, the two show opposing emotions. While Yoo Jae Heon looks upon someone else with a bright smile on his face, Bae Dong Jae looks stern. 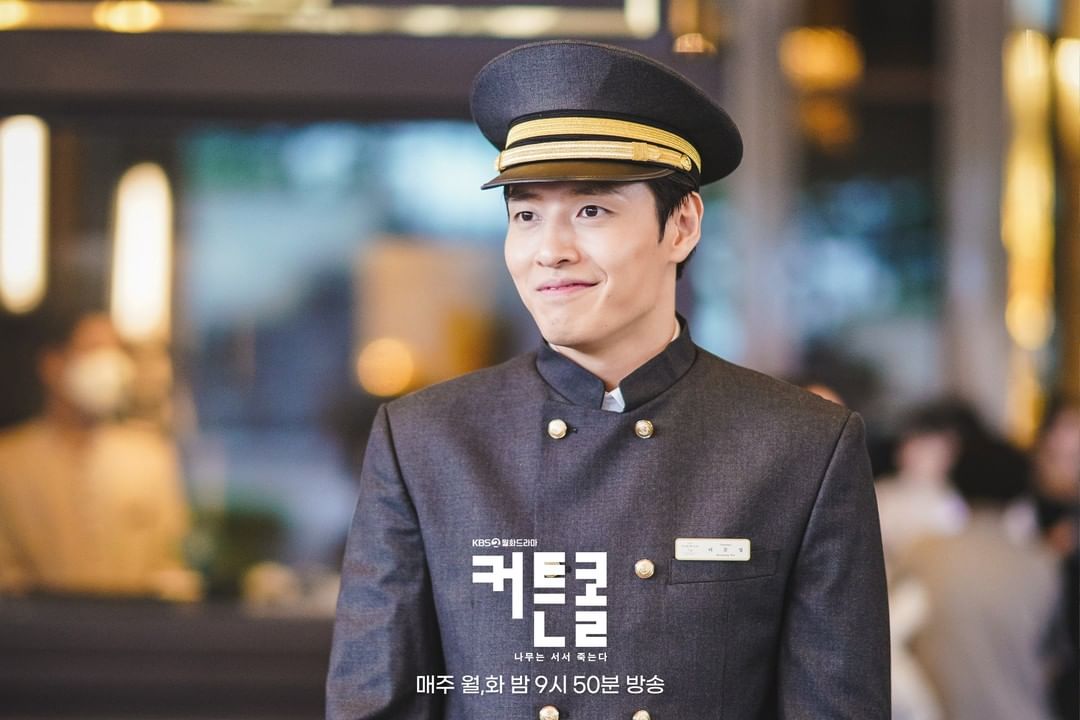 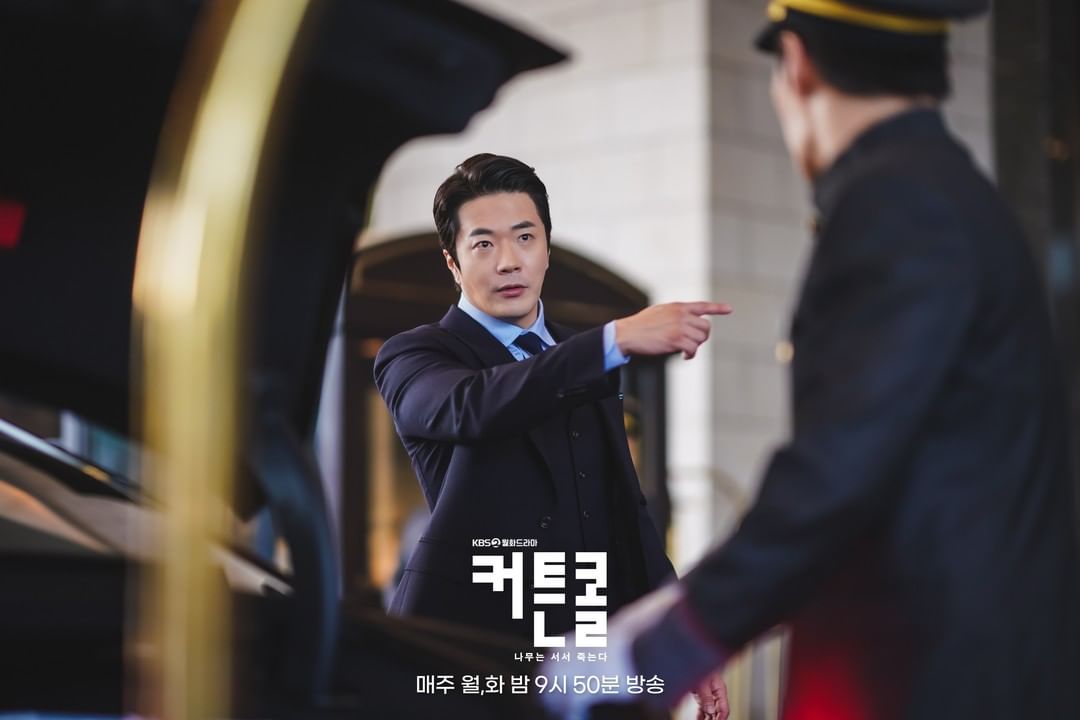 In another set of stills, Yoo Jae Heon opens up a big gift box and Bae Dong Jae looks on with a cold look. It’s very apparent that there’s tension between the two, and viewers will have to wait and see exactly what transpires. 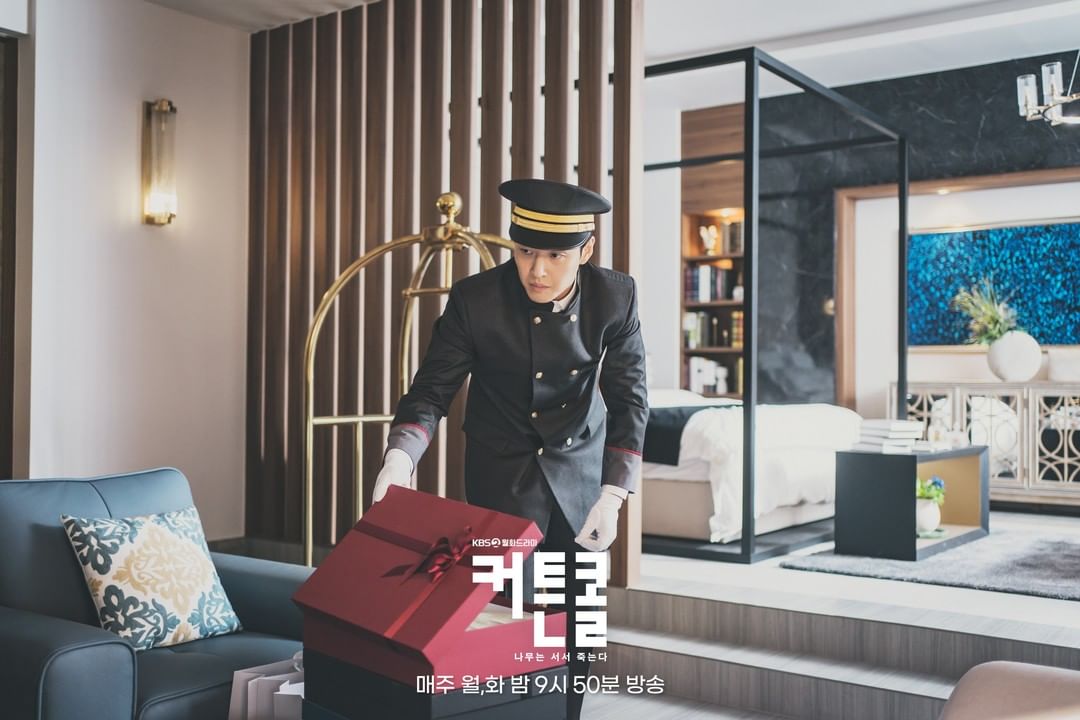 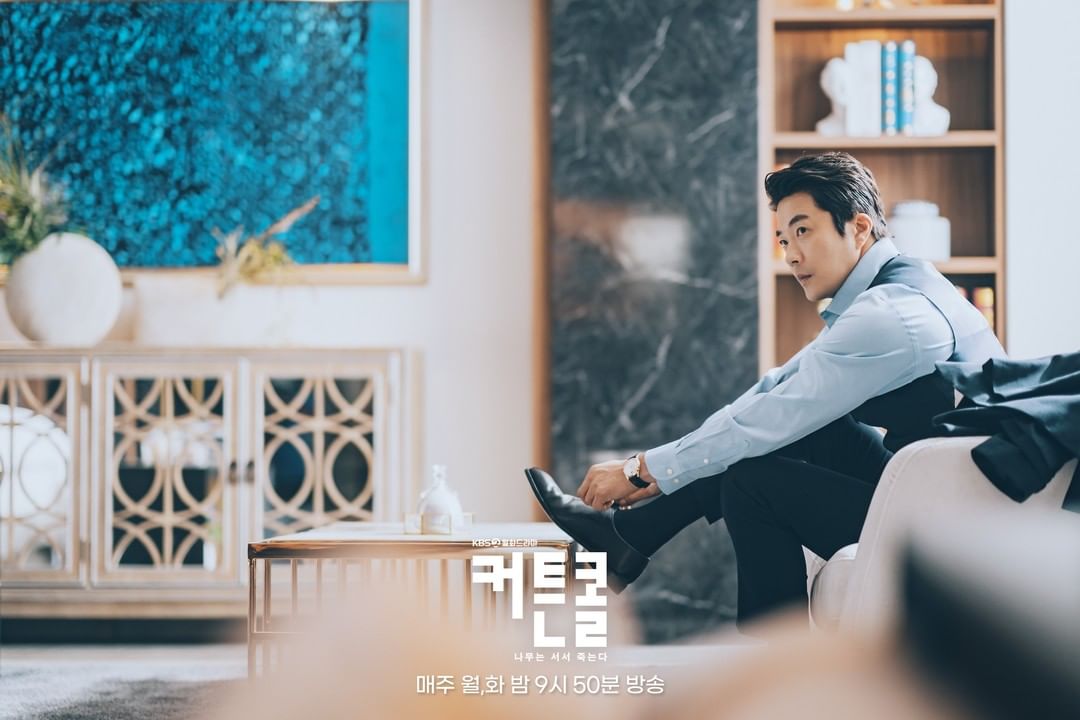 Check out the series on Viki here: