The stars of KBS 2TV’s “Curtain Call” posed for the November issue of Harper’s Bazaar!

Kang Ha Neul, Ha Ji Won, Jung Ji So, and Noh Sang Hyun recently sat down for an interview with Harper’s Bazaar to talk about their upcoming drama “Curtain Call” and what motivates them as actors.

“Curtain Call” is an upcoming drama series that centers around the family of Ja Geum Soon (Go Doo Shim), an elderly woman from North Korea who owns the Nakwon Hotel and doesn’t have much time left to live, and a young theatre actor named Yoo Jae Heon (Kang Ha Neul), who is hired to pretend to be her grandson in order to fulfill her last wish. Ha Ji Won plays Park Se Yeon, the granddaughter of Ja Geum Soon and the manager of the Nakwon Hotel.

When asked what they thought would draw viewers to “Curtain Call,” Kang Ha Neul said, “The plot isn’t something that you can commonly see [in other dramas], so I think viewers will feel excited about it.” Likewise, Ha Ji Won also expressed that it was the unique plot that had attracted her to the drama, adding, “You’ll be able to feel the ‘family love’ while watching the process of the theatre actors performing and growing together.” 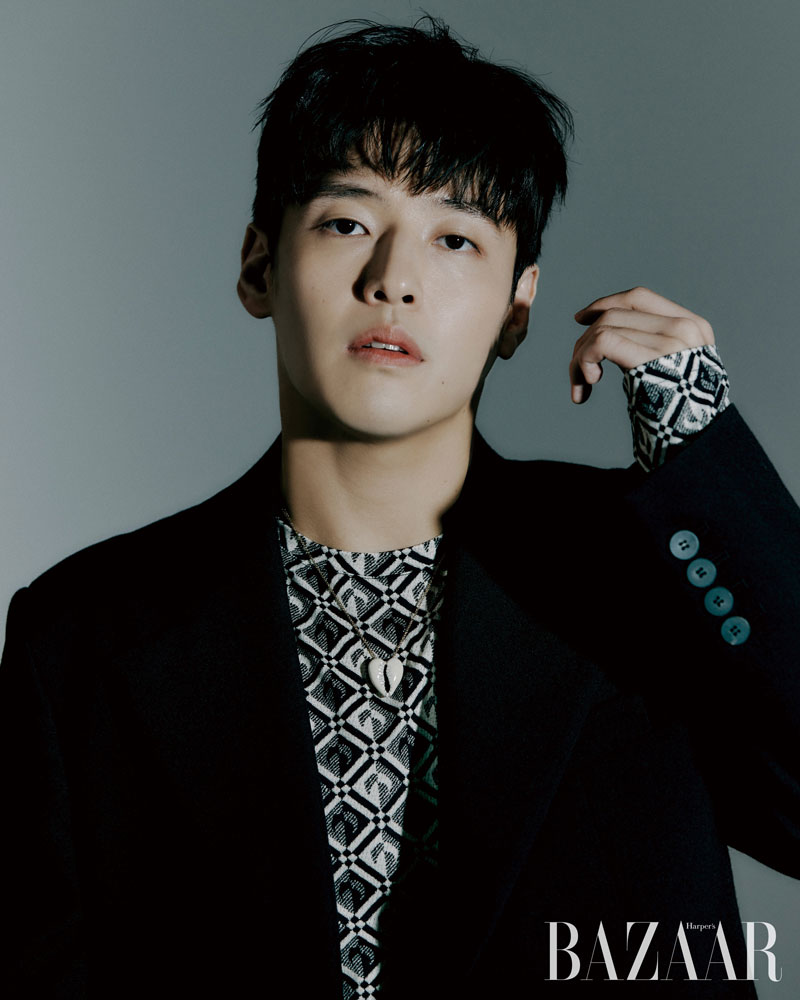 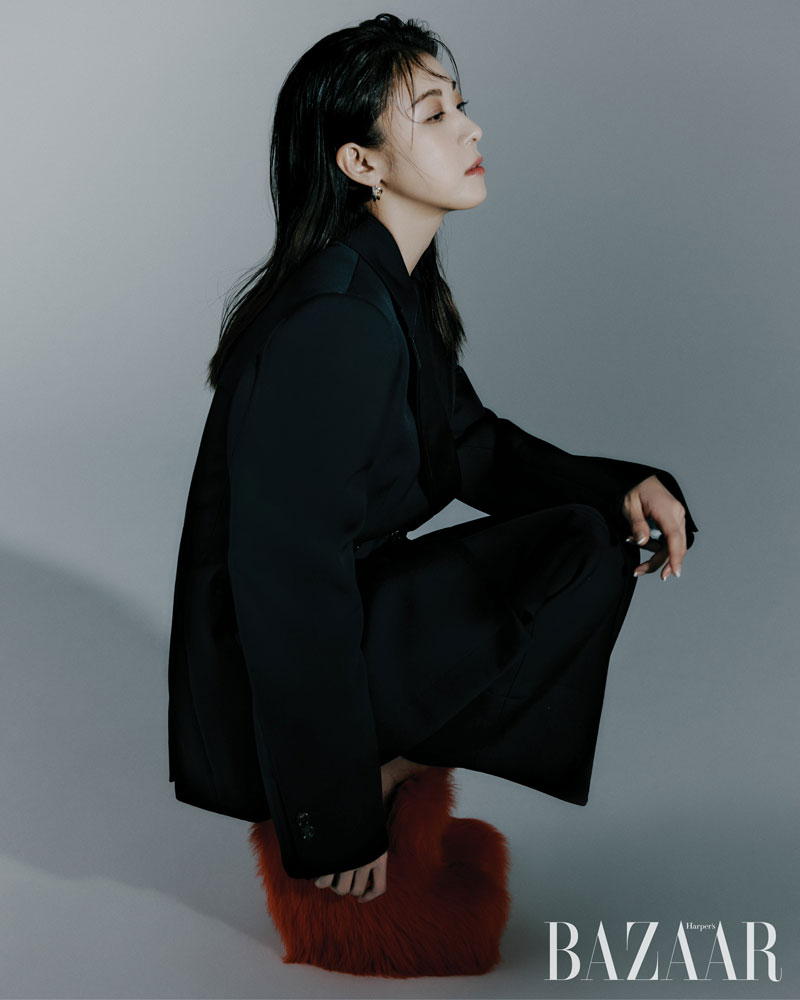 The interviewer went on to ask the actors about what drives them to continue acting. “The delightful air on the filming set,” replied Kang Ha Neul, before adding, “I accept [other people’s] evaluations [of my acting] as they are. I actually think that actors should become freer when it comes to evaluations.”

In response to the same question, Ha Ji Won answered, “I feel the happiest when I let out my energy on the filming set. I want to convey good messages, values, feelings, and thoughts to the audience through meaningful works.”

Meanwhile, Jung Ji So and Noh Sang Hyun both picked “validation” as the keyword for their driving force. Jung Ji So said, “When it comes to my dream of being an actor, I want to show my sense of responsibility, my desire to prove myself, and my willingness to stick with it until the end.” Noh Sang Hyun agreed, “My desire to be recognized [for my acting] and my willingness to prove myself are my driving force.” 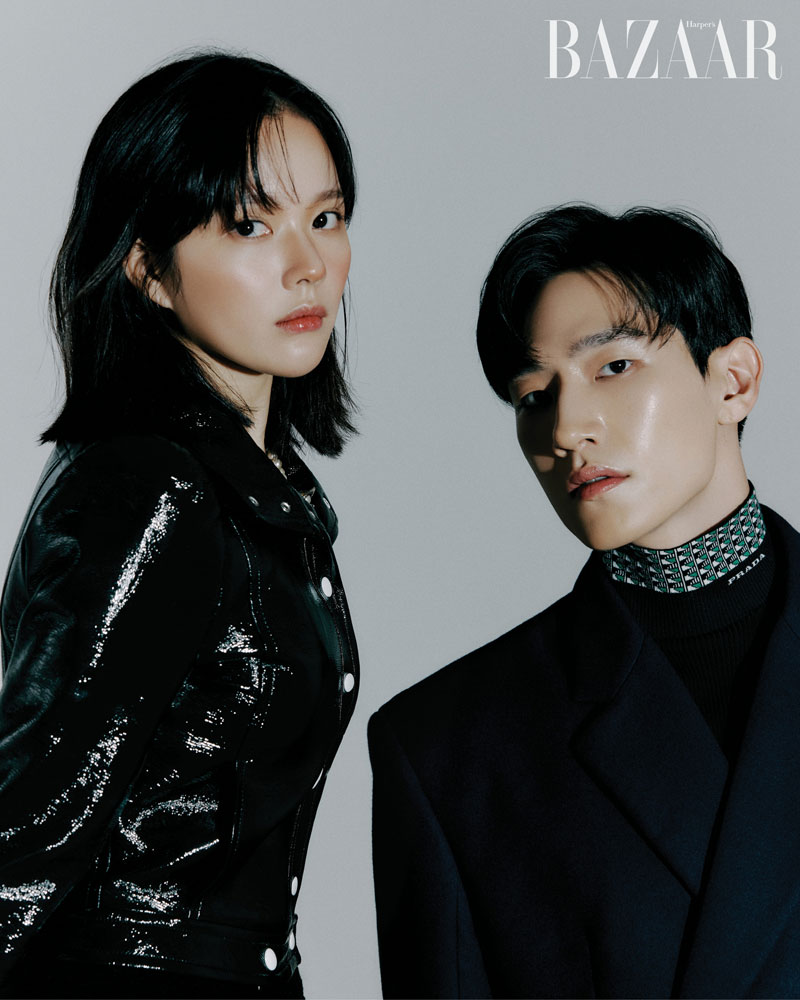 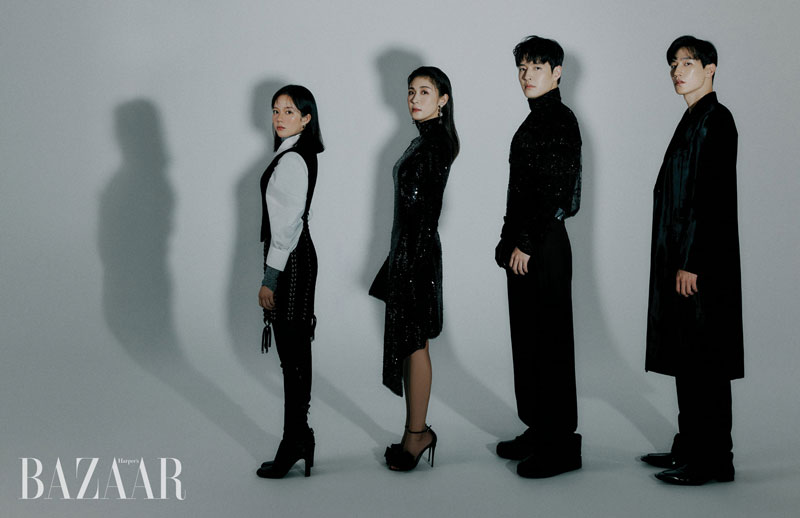 Meanwhile, “Curtain Call” premieres on October 31 at 9:50 p.m. KST and will be available with subtitles on Viki.

Check out a teaser for the drama below!

Jang Gyuri On Saying Goodbye To “Cheer Up,” Her Goals As An Actress, And More

Jang Gyuri On Saying Goodbye To “Cheer Up,” Her Goals As An Actress, And More 6 Up-And-Coming Actors Whose Stars Are Rising In 2023