New preview images for episode 2 of “Curtain Call” have been released following the drama’s spectacular and show-stopping premiere!

“Curtain Call” follows the story of Yoo Jae Heon (Kang Ha Neul), an unknown theatre actor who gets roped into pretending to be the grandson of the elderly hotelier Ja Geum Soon (Go Doo Shim) in order to fulfill her last wish. He ends up signing onto the role of a lifetime as he becomes tangled up in the web of secrets and mysteries surrounding Ja Geum Soon and her family at the Paradise Hotel.

The newly released stills show Yoo Jae Heon going about his daily life before he is approached to join Ja Geum Soon and her family. Here, he must fulfill multiples roles both on and off stage to support himself as a struggling actor, working as a delivery driver when he isn’t performing on the small stage. What is most interesting is the way Yoo Jae Heon’s appearance and expressions seem to change depending on what role he must play, and viewers are left to wonder just how this person could become such an integral part in something so much bigger than the small plays he puts on at the local theater. 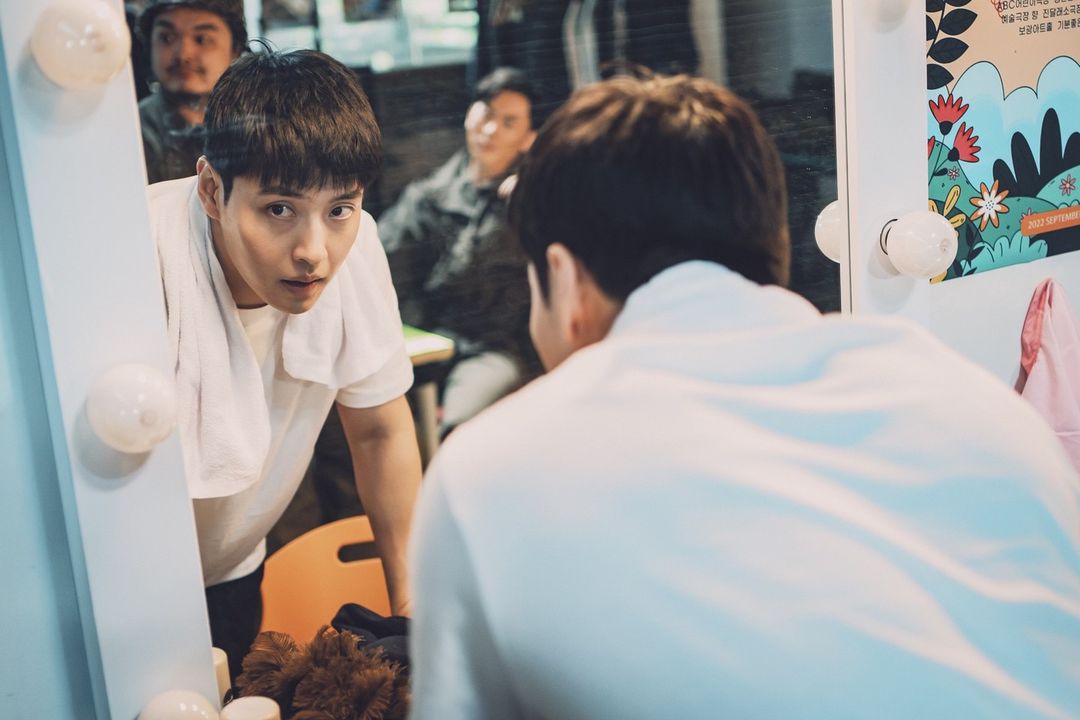 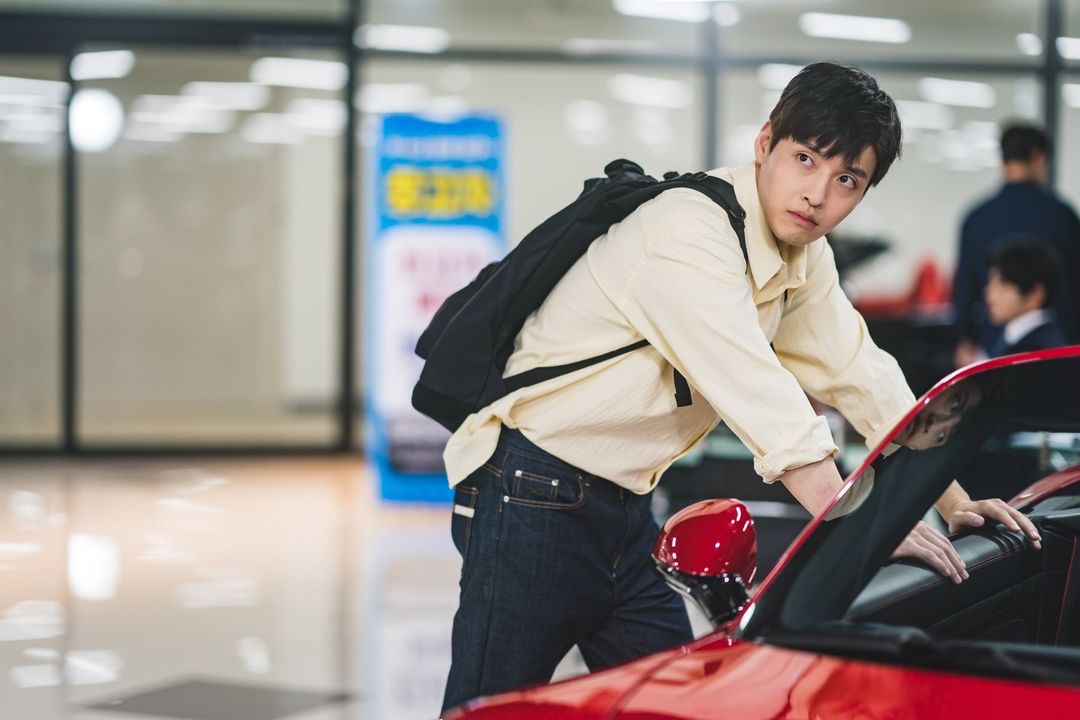 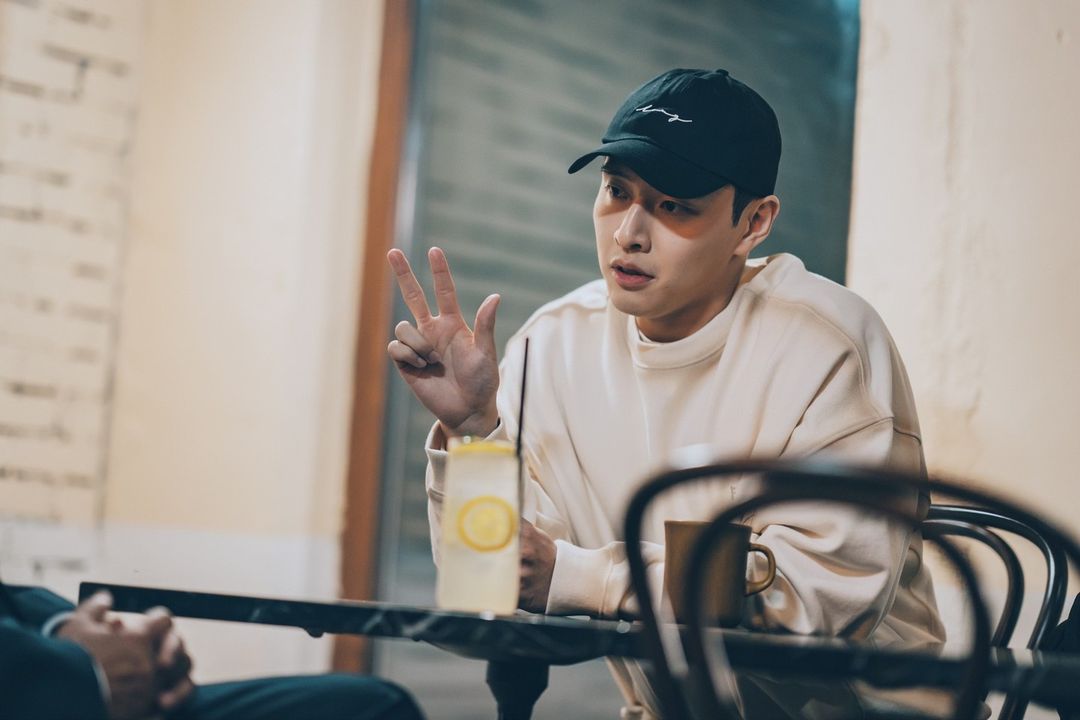 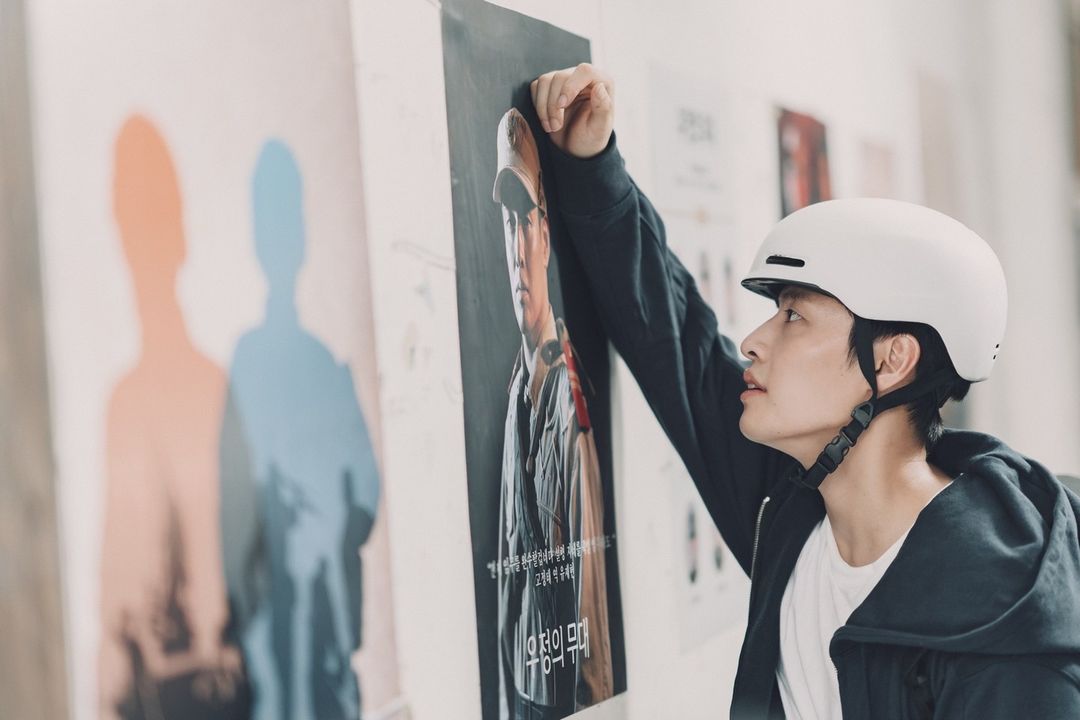 Hyeri And Lee Jun Young’s Dynamic Starts To Change In “May I Help You?”

Hyeri And Lee Jun Young’s Dynamic Starts To Change In “May I Help You?”