“Hero” is the first-ever Korean film to be adapted from a musical. The historical film is about the final year in the life of the Korean independence activist Ahn Jung Geun who becomes a martyr after receiving a death sentence from the Japanese court for assassinating Ito Hirobumi in October of 1909 in Harbin. Using the large-scale musical “Hero” as its foundation, the film honors of the 100th year anniversary of Ahn Jung Geun’s noble actions as a martyr.

Kim Go Eun stars in “Hero” as Joseon’s final court lady Seol Hee, who witnesses the death of the last empress, Empress Myeong Sung. As an informant for the independence army, Seol Hee is a strong character who gathers key information about Japan to actively support the independence movement. To avenge the nation, Seol Hee hides her identity to approach Ito Hirobumi and covertly carry out her secret mission. 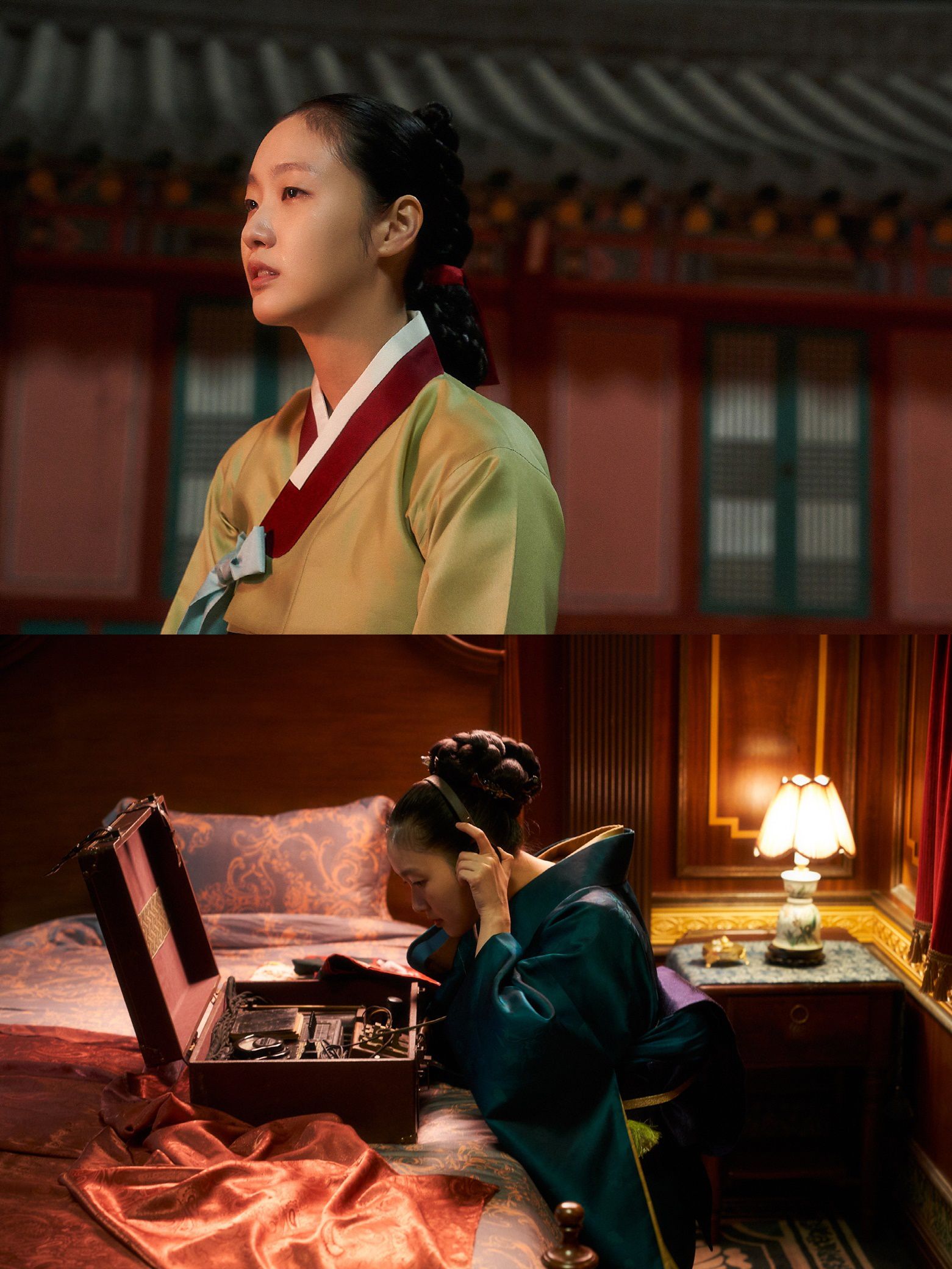 Not only did Kim Go Eun capture Seol Hee’s complicated inner emotions through her detailed acting, but she also seamlessly performed her musical scenes and impressed with excellent delivery of her Japanese lines. Through this role, fans will be able to see an entirely new image of Kim Go Eun.

Director Yoon Jae Kyun praised Kim Go Eun, sharing, “To the point where she didn’t need directing, she showcased astonishing acting and singing in every moment.”

While Kim Go Eun was confirmed to star in “Hero” back in June 2019 and filming wrapped later that year, the film’s initial July 2020 release was delayed due to the COVID-19 pandemic. “Hero” is now slated to premiere this December.

In the meantime, check out Kim Go Eun’s drama “Cheese in the Trap” with subtitles below: