SBS’s “Cheer Up” has shared a sneak peek of a romantic moment between Kim Hyun Jin and Han Ji Hyun!

“Cheer Up” is a campus mystery rom-com about a college cheer squad whose glory days are long gone and is now on the verge of falling apart. Han Ji Hyun stars as Do Hae Yi, a rookie member of Yonhee University’s cheer squad Theia, who has a cheerful personality despite facing difficult circumstances at home. Bae In Hyuk stars as Theia’s oft-misunderstood captain Park Jung Woo, who is a firm stickler for the rules but is also a romantic at heart, while Kim Hyun Jin plays fellow rookie Jin Seon Ho, a rich and handsome student who has always walked the elite path in life.

Previously on “Cheer Up,” Jin Seon Ho tugged at viewers’ heartstrings with the revelation that though he came from a well-off family, he had never experienced sincere love. Bursting into tears, he then confessed his feelings to Do Hae Yi by asking, “Can’t you look at me?” Moved by his outburst, Do Hae Yi comforted the emotional Jin Seon Ho while embracing him, building anticipation for how his sincere confession would change their relationship in the future.

In newly released stills from the drama’s next episode, Jin Seon Ho and Do Hae Yi share another meaningful moment together while standing in the crowd at their school festival. Amidst the bright lights and excitement of the festival, the two students make eye contact while everyone else is busy watching the show, as if they can only see one another.

Jin Seon Ho is unable to hide his heart-eyes as he fondly gazes at Do Hae Yi with visible affection, while Do Hae Yi looks back at him with an expression of surprise. 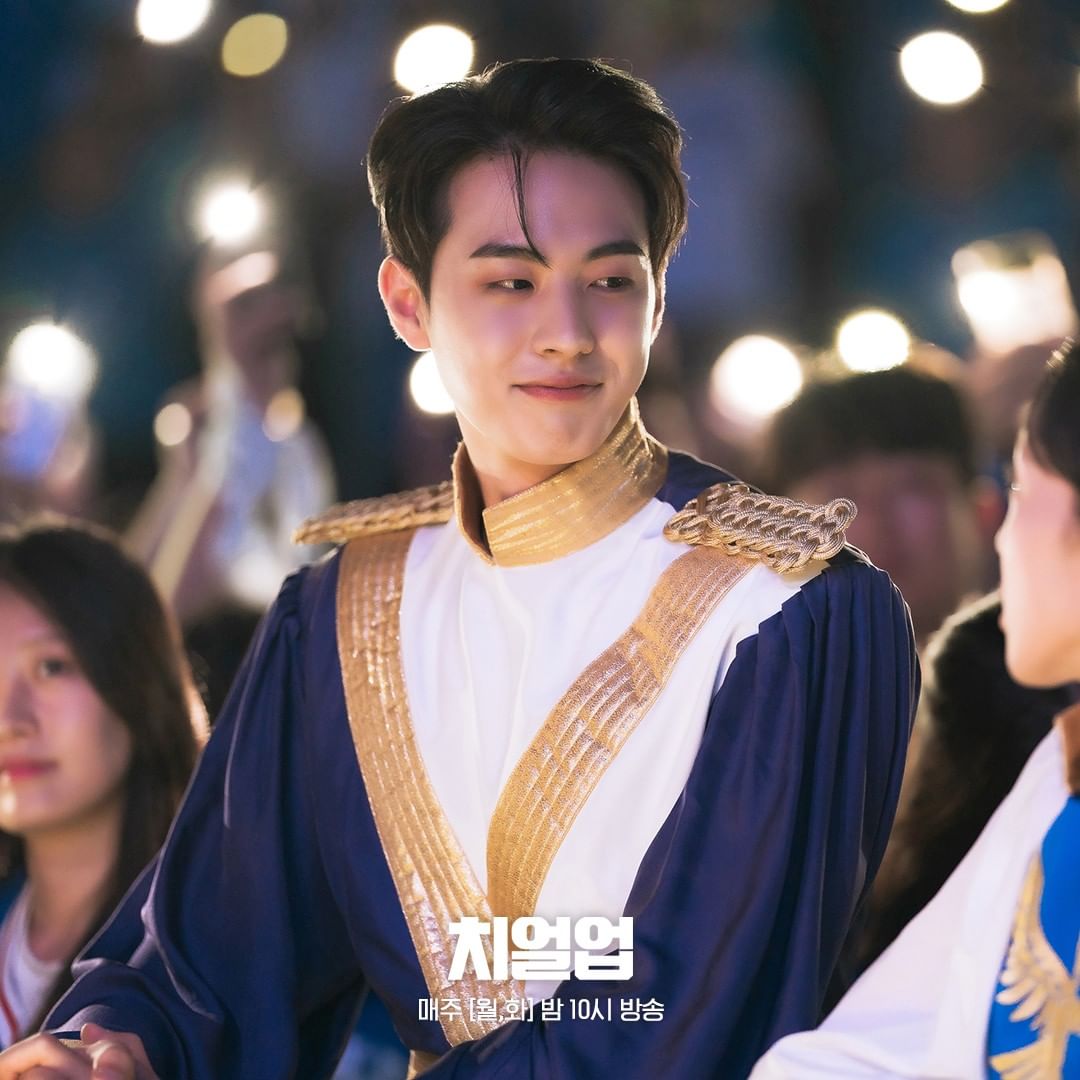 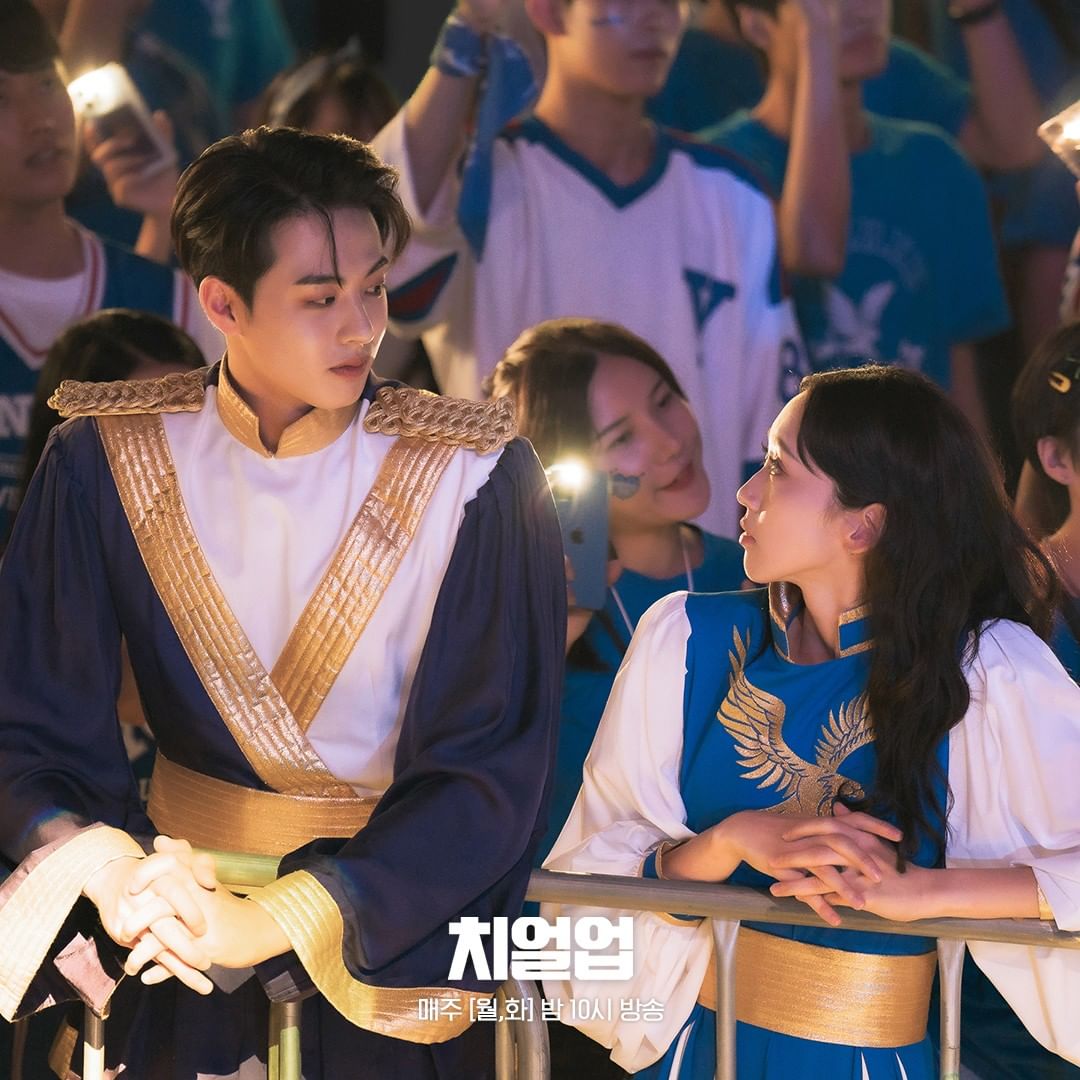 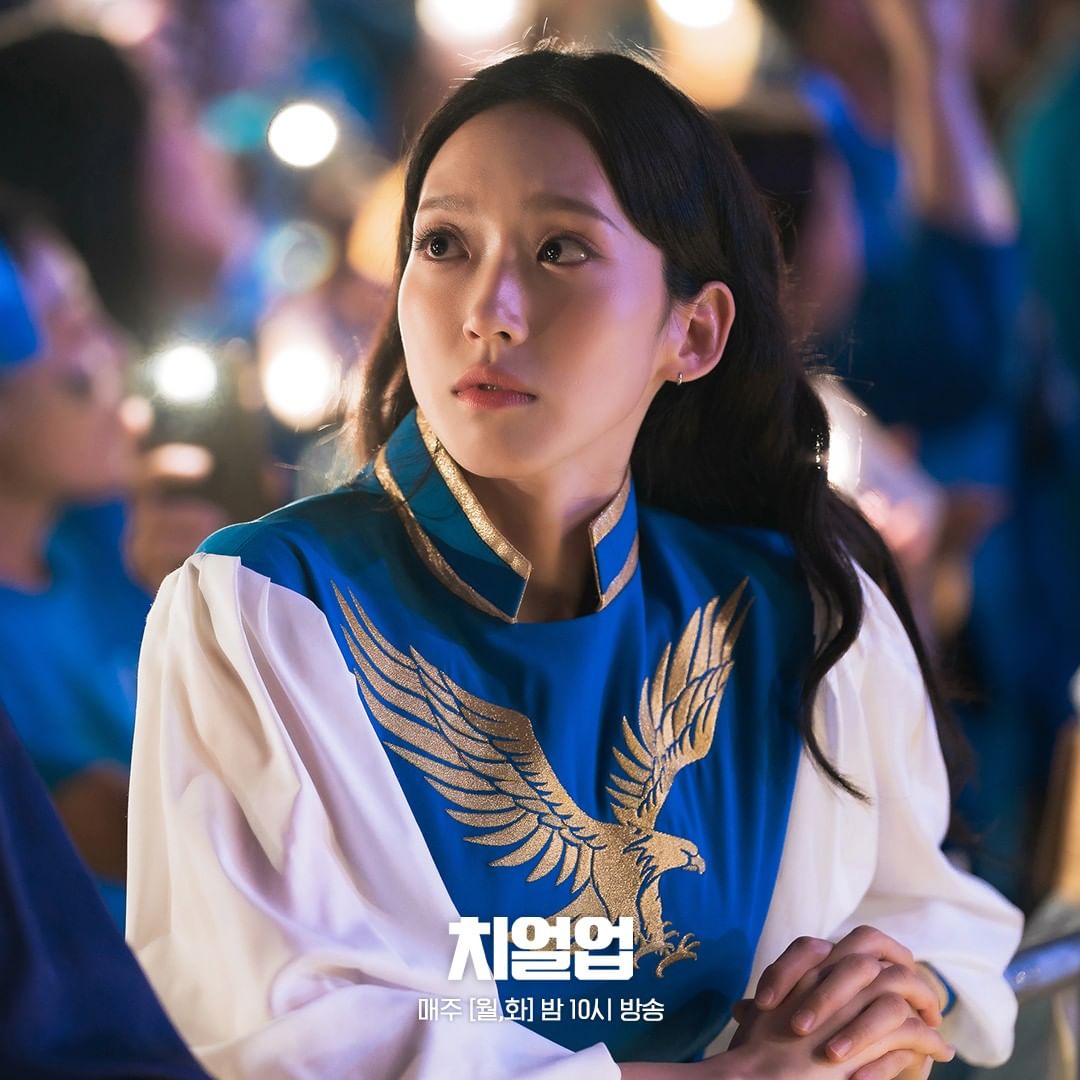 The producers of “Cheer Up” remarked, “Before meeting Do Hae Yi, Jin Seon Ho turned his back on the emotion called love, but while spending time with her on the cheer squad, he found himself feeling a new kind of desperation that was different from his feelings towards his father.”

They went on to tease, “Please keep an eye on how Jin Seon Ho’s confession will change the feelings between the two characters.”

K-Pop Fans Voted For Their Favorite Ships, And These Are The Top 25 Results

K-Pop Fans Voted For Their Favorite Ships, And These Are The Top 25 Results