“Cheer Up” tells the story of a group of college students that get wrapped up in a story of passion after joining Theia, their school’s cheering squad that is falling into ruins after leaving behind its glory days. Han Ji Hyun will star as Do Hae Yi, a rookie member of Yeonhee University’s cheer squad Theia, who has a cheerful personality despite facing difficult circumstances at home. Bae In Hyuk will play Theia’s oft-misunderstood captain Park Jung Woo, who is a romantic at heart, while Kim Hyun Jin will play fellow rookie Jin Seon Ho, a rich and handsome student who has always walked the elite path in life.

The stills capture Jin Seon Ho’s tall and well-proportioned figure. As the star of Yeonhee University, his idol-like handsome appearance catches the eye. 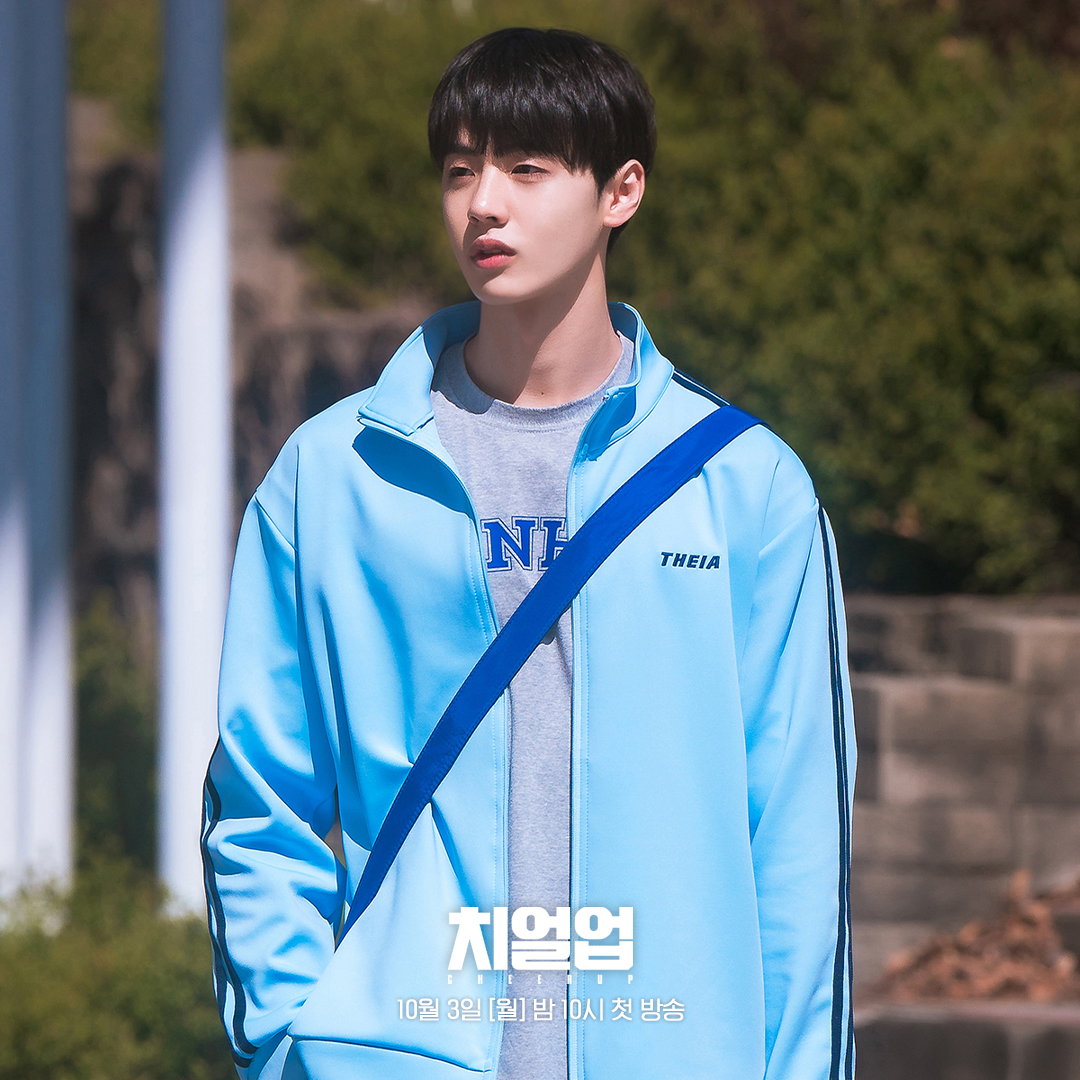 In particular, his smile, which is as warm as the spring sunshine, charms the viewers. Expectations are high for Kim Hyun Jin, who will showcase his strong presence both as a new member of the cheering squad and a campus star who captures hearts with his playful smile. 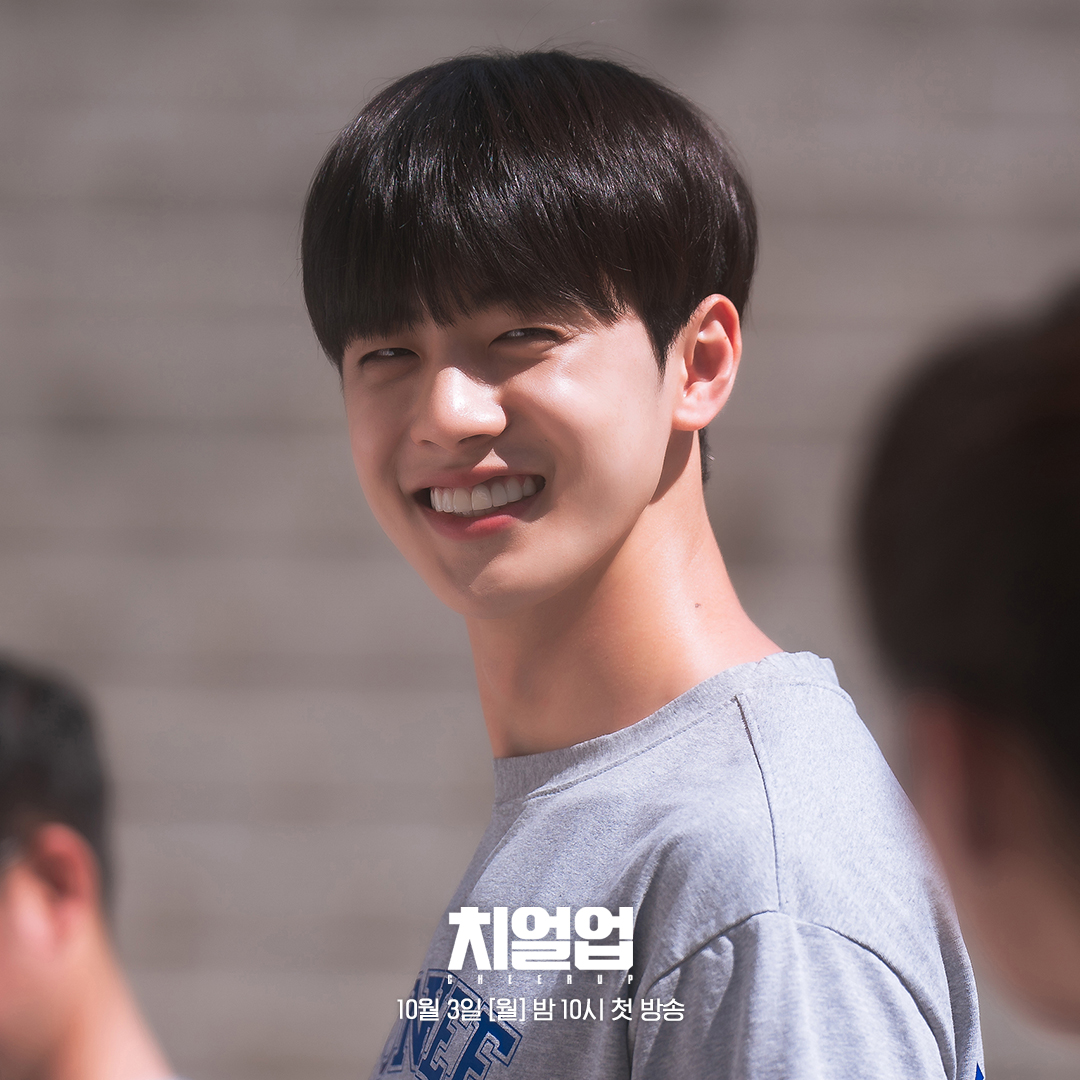 Kim Hyun Jin remarked, “Jin Seon Ho is a character who has only been in casual relationships since childhood and doesn’t know what true love is. It will be interesting to see him getting to know various emotions including love after he meets Do Hae Yi. Jin Seon Ho’s candid advances toward Do Hae Yi are very courageous and charming.”

The actor continued by sharing, “Since there are many cheering scenes in the drama, we all practiced together even when we were not filming. It felt like we were taking on new challenges and improving every time we familiarized ourselves with new [cheering] moves. I am doing my best to showcase [the character’s charms] as a medical student and as a member of Theia, so I hope viewers enjoy it. Also, please look forward to the chemistry between the actors.” 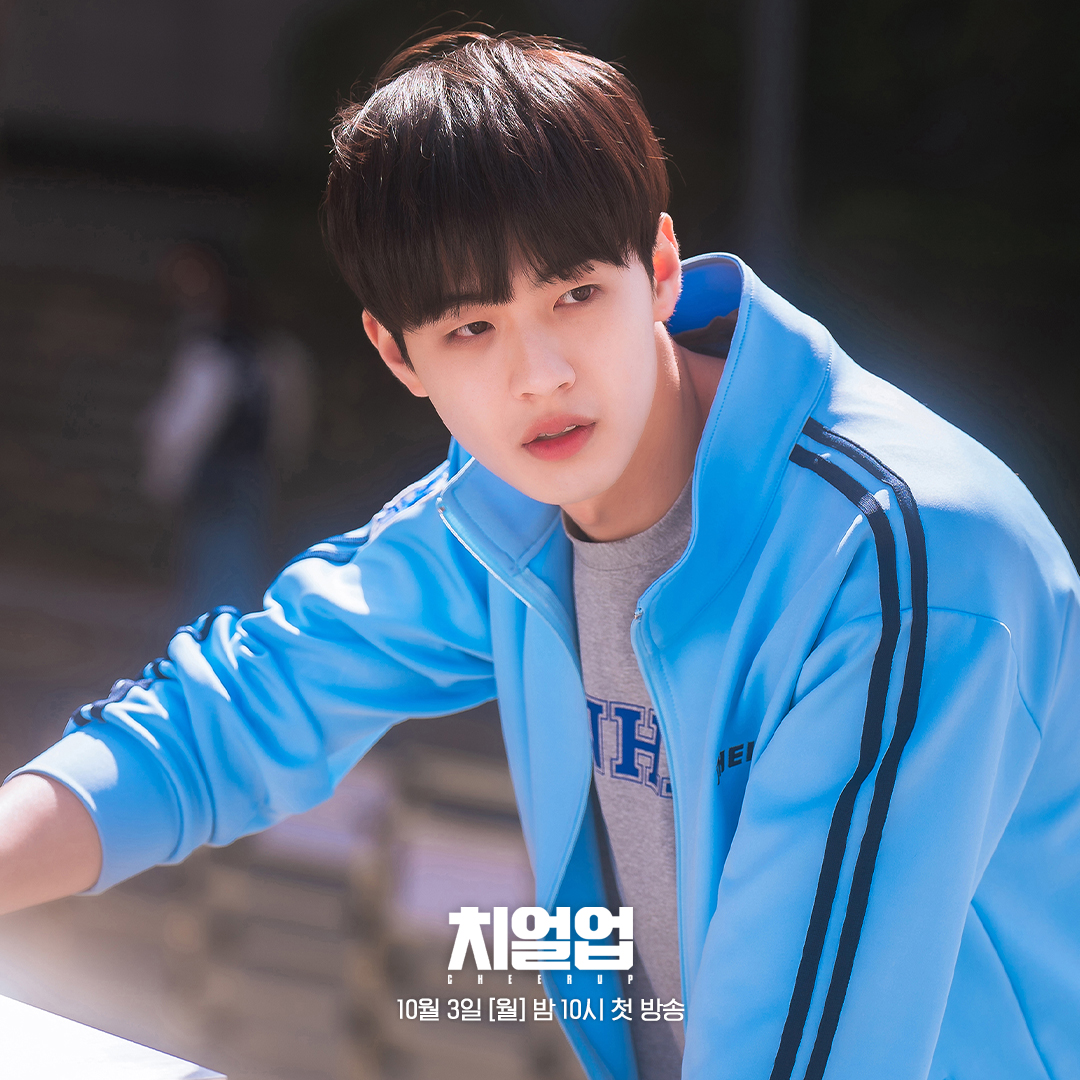 In the meantime, watch Kim Hyun Jin in “Peng“: