Namgoong Min and Kim Ji Eun are ready to step up and enforce punishment in “One Dollar Lawyer”!

SBS’s “One Dollar Lawyer” stars Namgoong Min as Cheon Ji Hoon, a lawyer who only charges an attorney’s fee of 1,000 won (approximately $0.72) despite his renowned skills. A hero who comes to the rescue of clients without money or connections, Cheon Ji Hoon isn’t afraid of facing off against the rich and powerful who use expensive lawyers to escape the law.

Kim Ji Eun stars as Baek Ma Ri, who hails from a “royal family” among judicial circles and is in the final stages of training to become a prosecutor. However, her life turns upside down when her powerful grandfather Baek Hyun Moo (Lee Deok Hwa) orders her to work for Cheon Ji Hoon for two months.

In the previous episode of “One Dollar Lawyer,” Baek Ma Ri showed up at Cheon Ji Hoon’s office to start her role as his intern. While Cheon Ji Hoon was in the middle of firmly turning her away, he received a new client request. A security guard who had been habitually abused by apartment residents had gotten embroiled in a dispute over damage to a tenant’s car.

In order to hide the original scratches on the car, Cheon Ji Hoon decided just to destroy the car entirely and instead gave this ticking bomb of a project to Baek Ma Ri, saying, “If you solve this, I’ll make you my intern.” How will Baek Ma Ri go about resolving this seemingly impossible situation?

The stills for Episode 3 capture Cheon Ji Hoon and Baek Ma Ri, with her new task, moving swiftly as they set off to punish Cheon Young Bae (Kim Hyung Muk), the rude tenant who has been habitually abusive. Cheon Ji Hoon also meets up for a one-on-one chat with Cheon Young Bae, and while he fumes with anger, the lawyer looks comfortable and carefree with his hands in his pockets. The next episode will focus on why Cheon Ji Hoon has personally set off to the scene after entrusting Baek Ma Ri with this case and how the pair will be able to solve this situation! 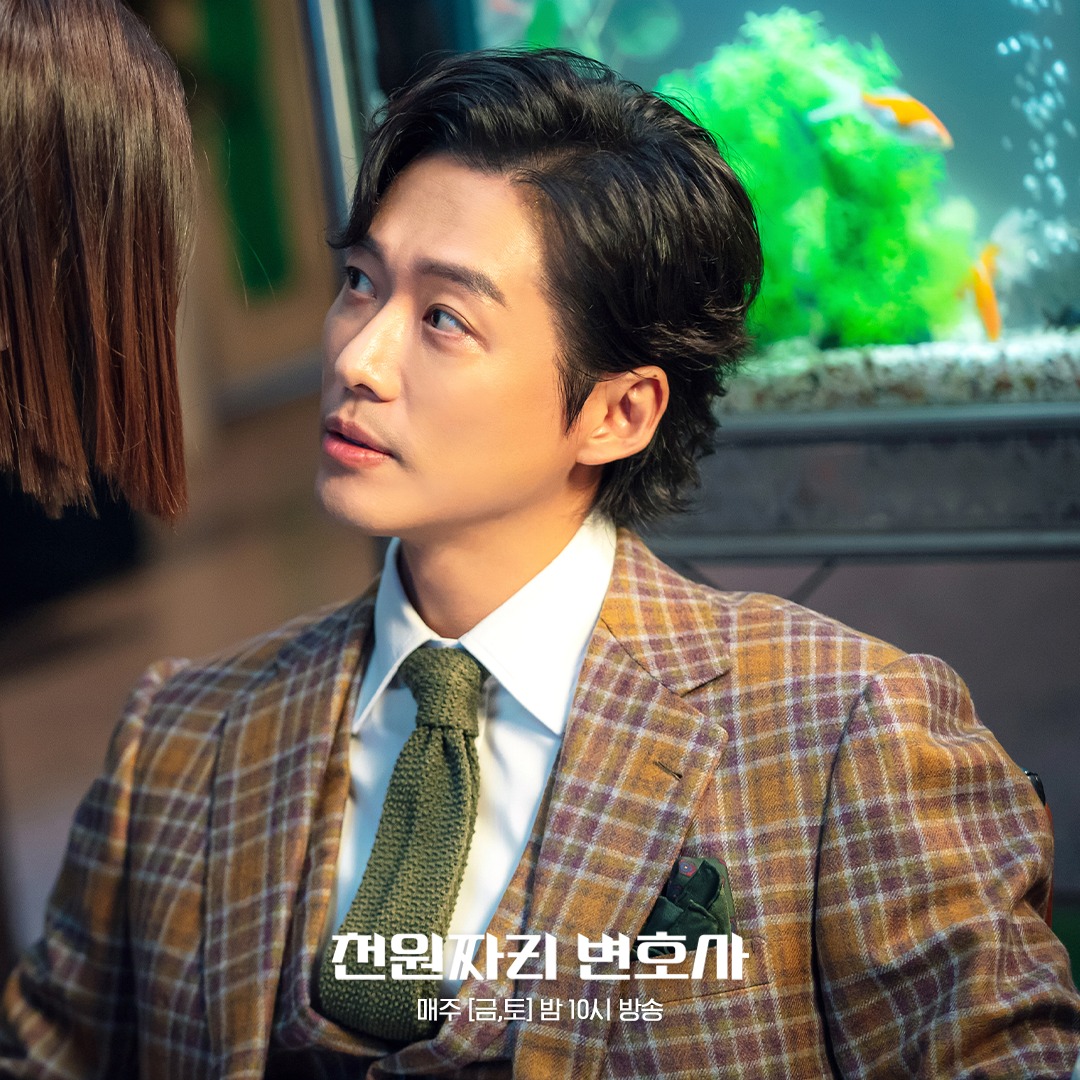 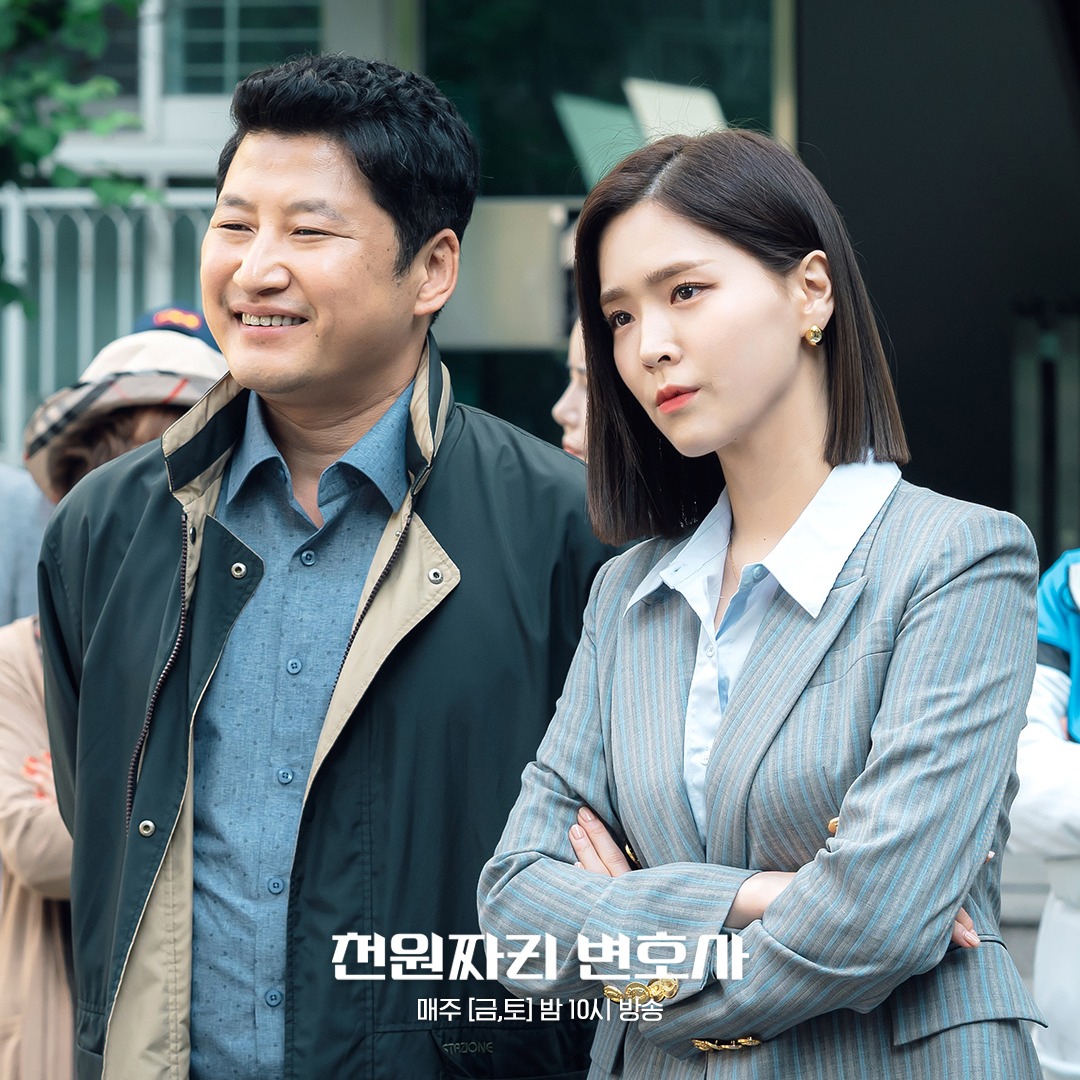 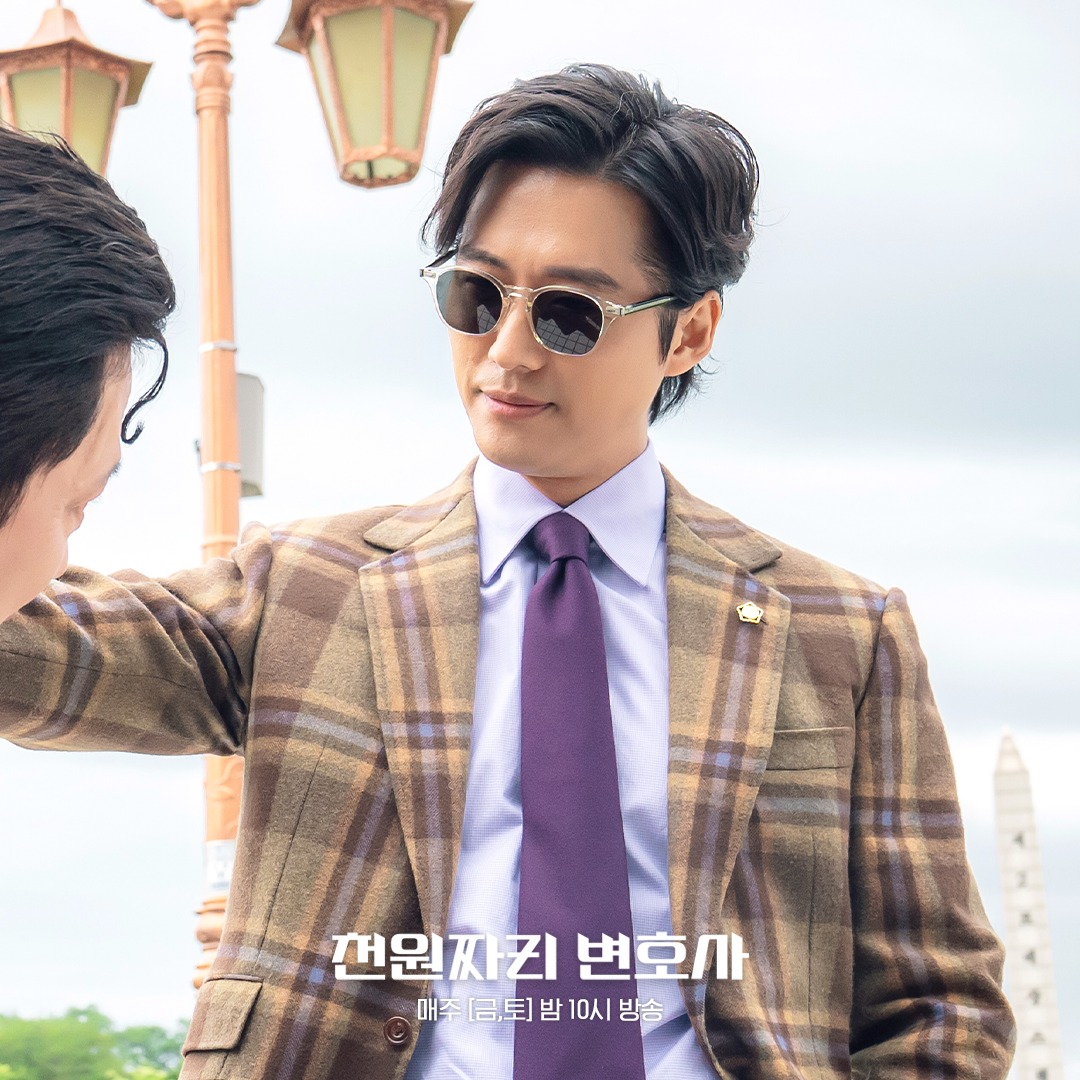 In Baek Ma Ri’s photos, she’s shown working tirelessly all night to find evidence. Although it’s late, Baek Ma Ri is glued in front of the computer and her eyes glimmer with the passion and determination of a newcomer. In front of Cheon Ji Hoon, Baek Ma Ri makes sure to stand tall and not show even a hint of hesitation. Stay tuned to see whether Baek Ma Ri’s skills will be recognized by lawyer Cheon and what type of evidence the confident Baek Ma Ri will come up with! 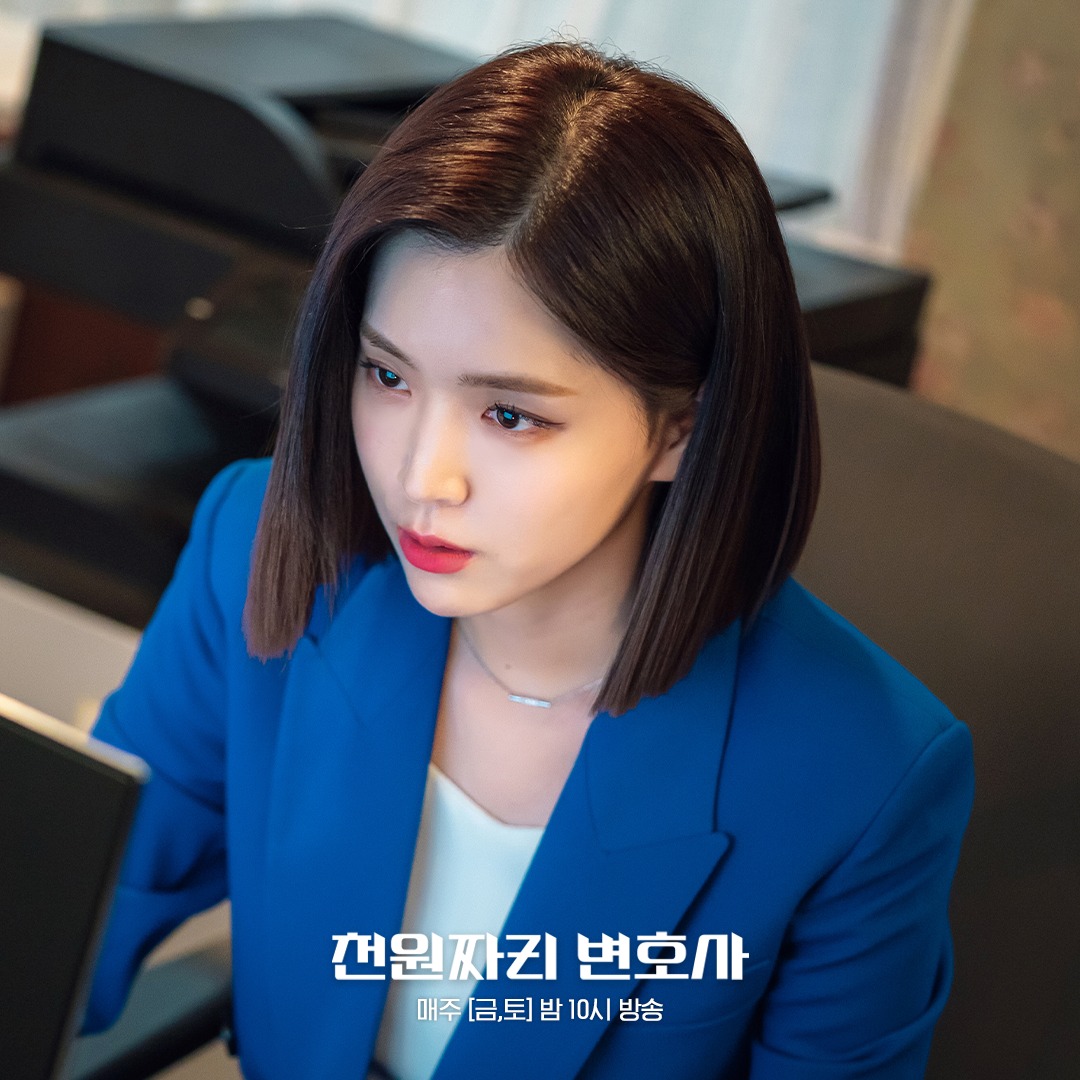 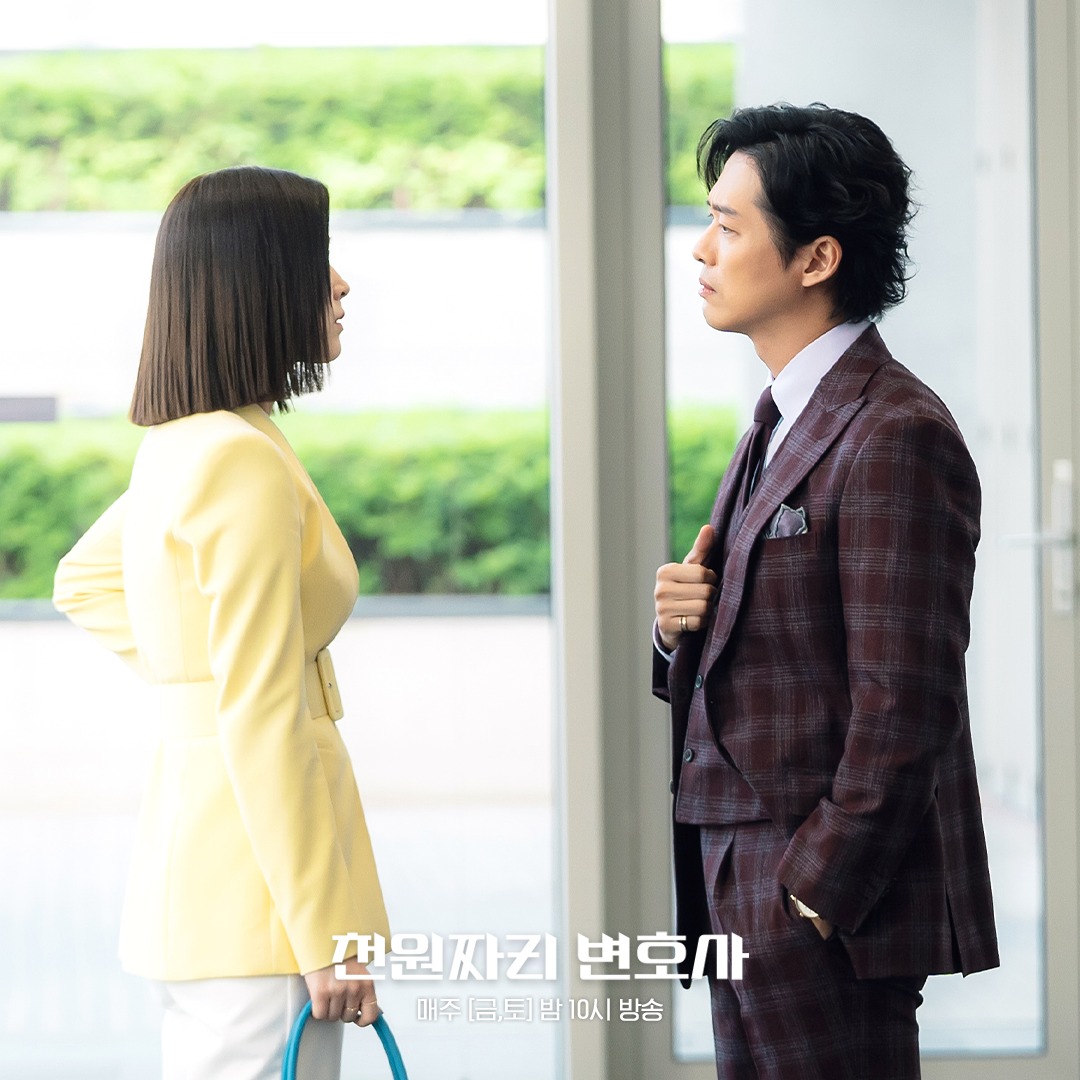 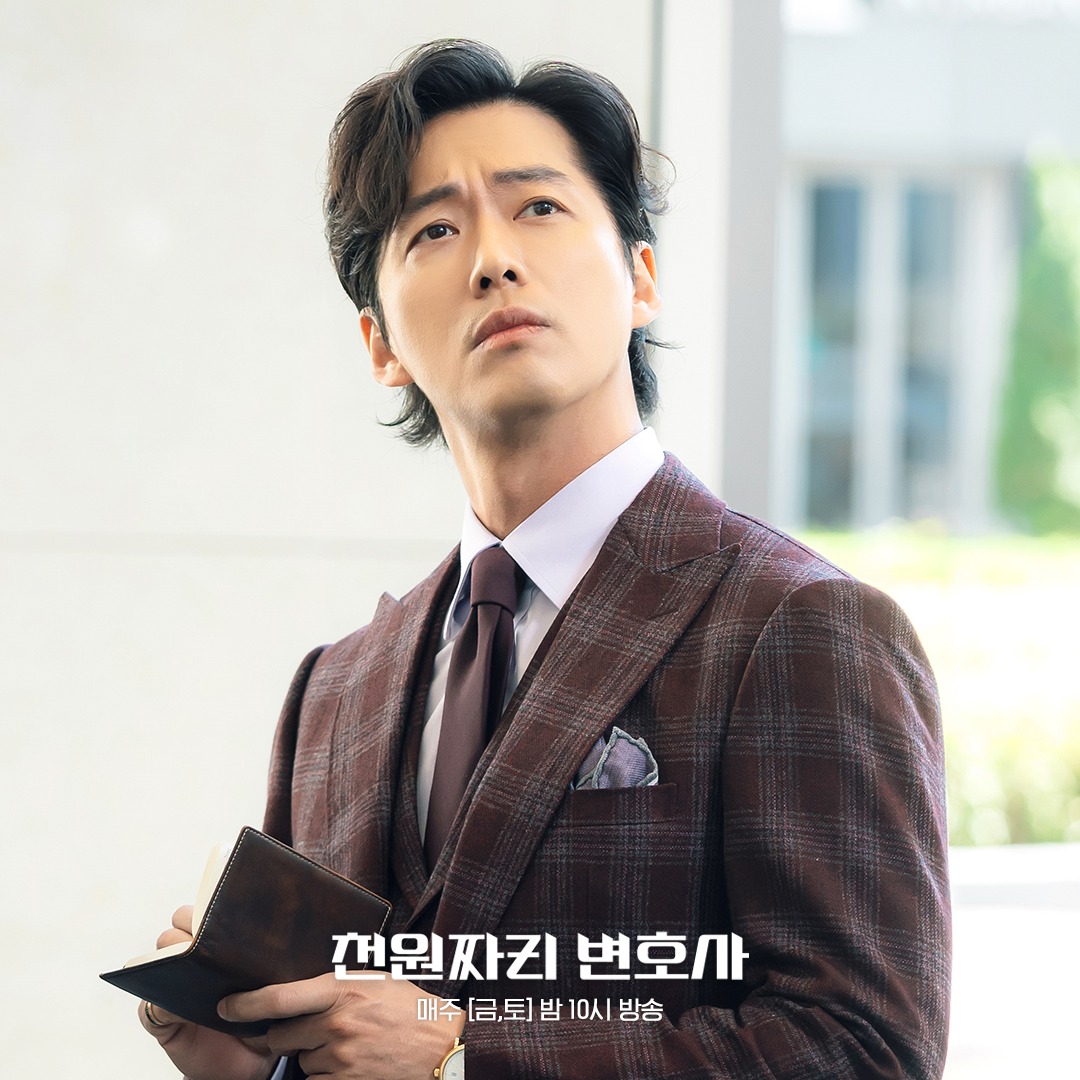 Winners Of The Melon Music Awards 2022

Winners Of The Melon Music Awards 2022