JTBC has shared intriguing new stills to give a hint about Kim Ji Won and Son Seok Gu’s relationship in “My Liberation Notes”!

The upcoming drama stars Kim Ji Won, Lee Min Ki, and Lee El as the three siblings who want to escape their stifling lives in a story about what happens when a mysterious outsider named Mr. Gu (Son Seok Gu) arrives in their small town.

The newly released stills show that there’s something subtle going on between Yeom Mi Jung (Kim Ji Won) and Mr. Gu. One sunny day, she goes to see him. His mysteriousness is nowhere to be seen as he stares quizzically at her like he finds her visit out of the blue. The two haven’t had many conversations yet, and there is a thick layer of silence in the air. 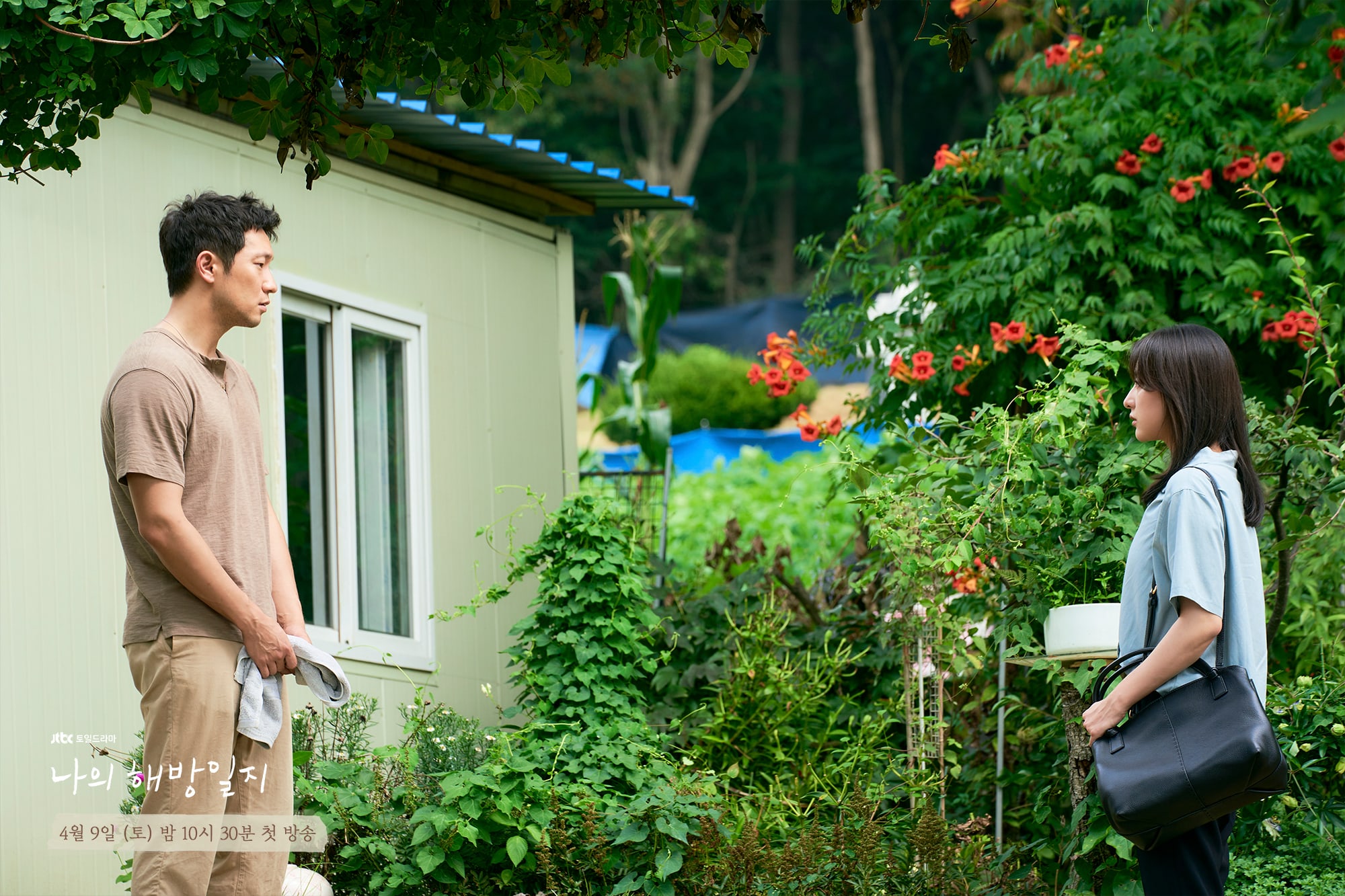 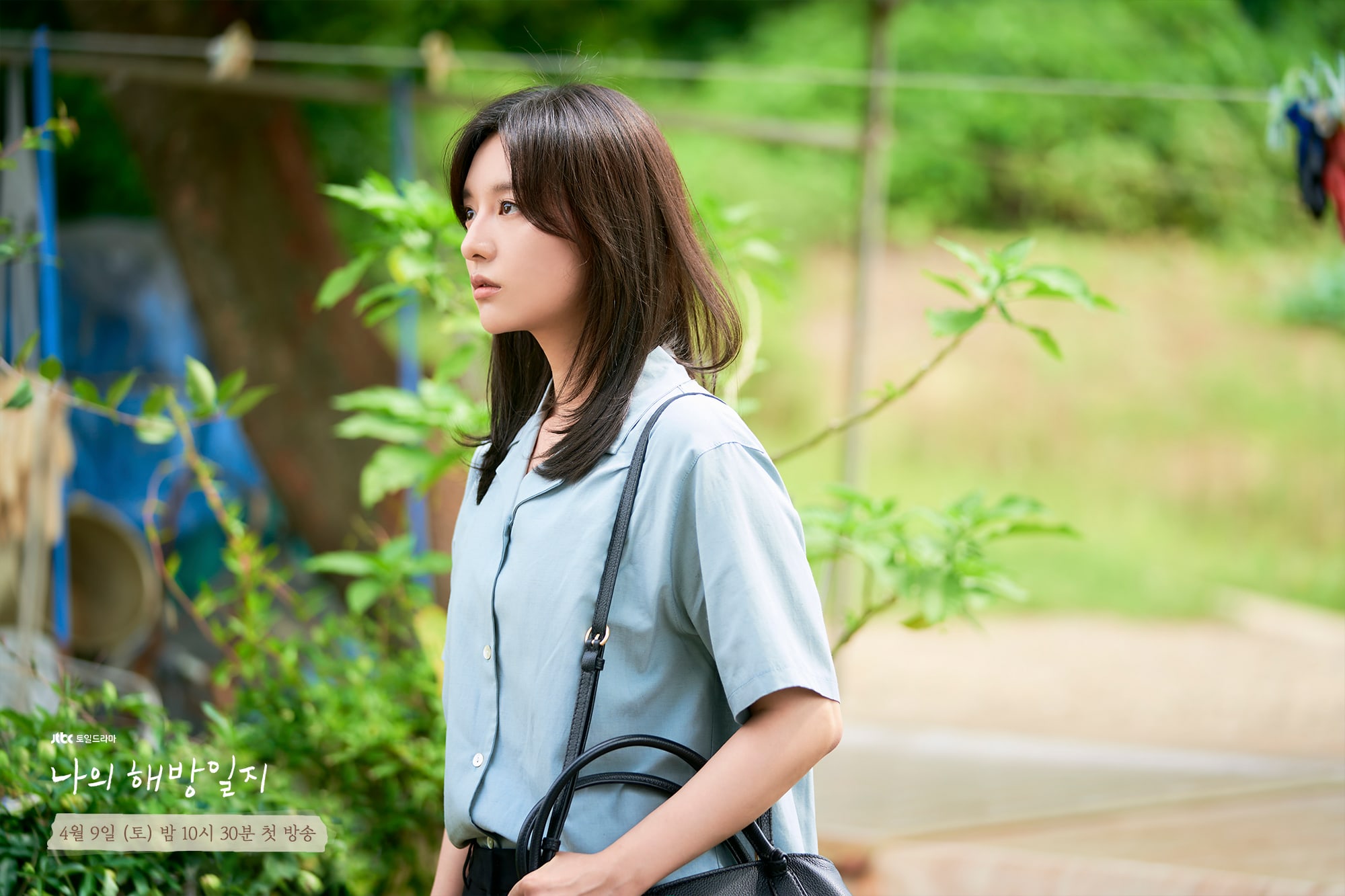 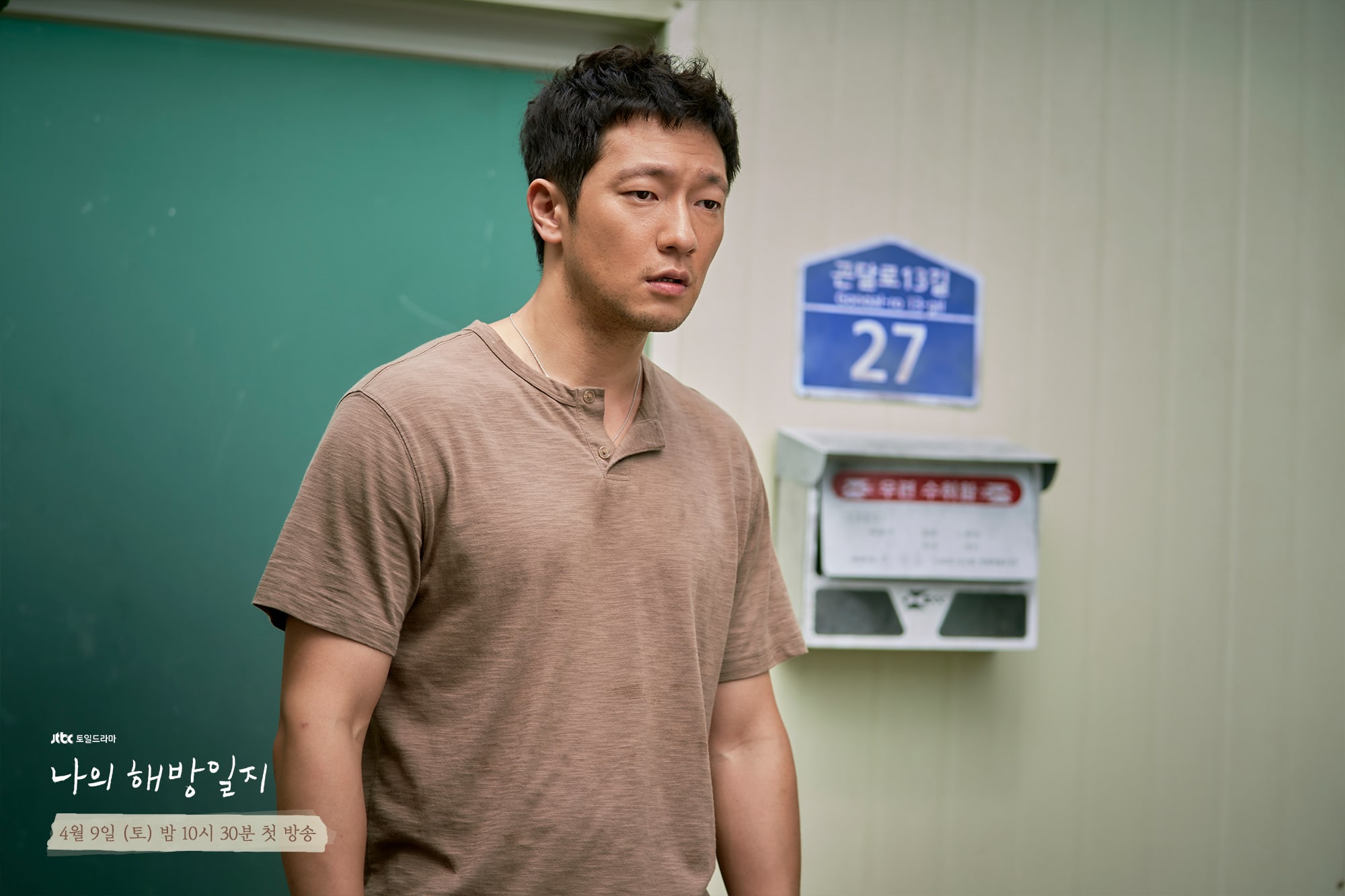 More stills show Yeom Mi Jung carrying containers used for side dishes out of Mr. Gu’s house. He’s sitting on the bench and gazing into the distance, while she walks away with complex emotions on her face. Curiosity is mounting over how their relationship will change and what kind of new season will be in store for them. 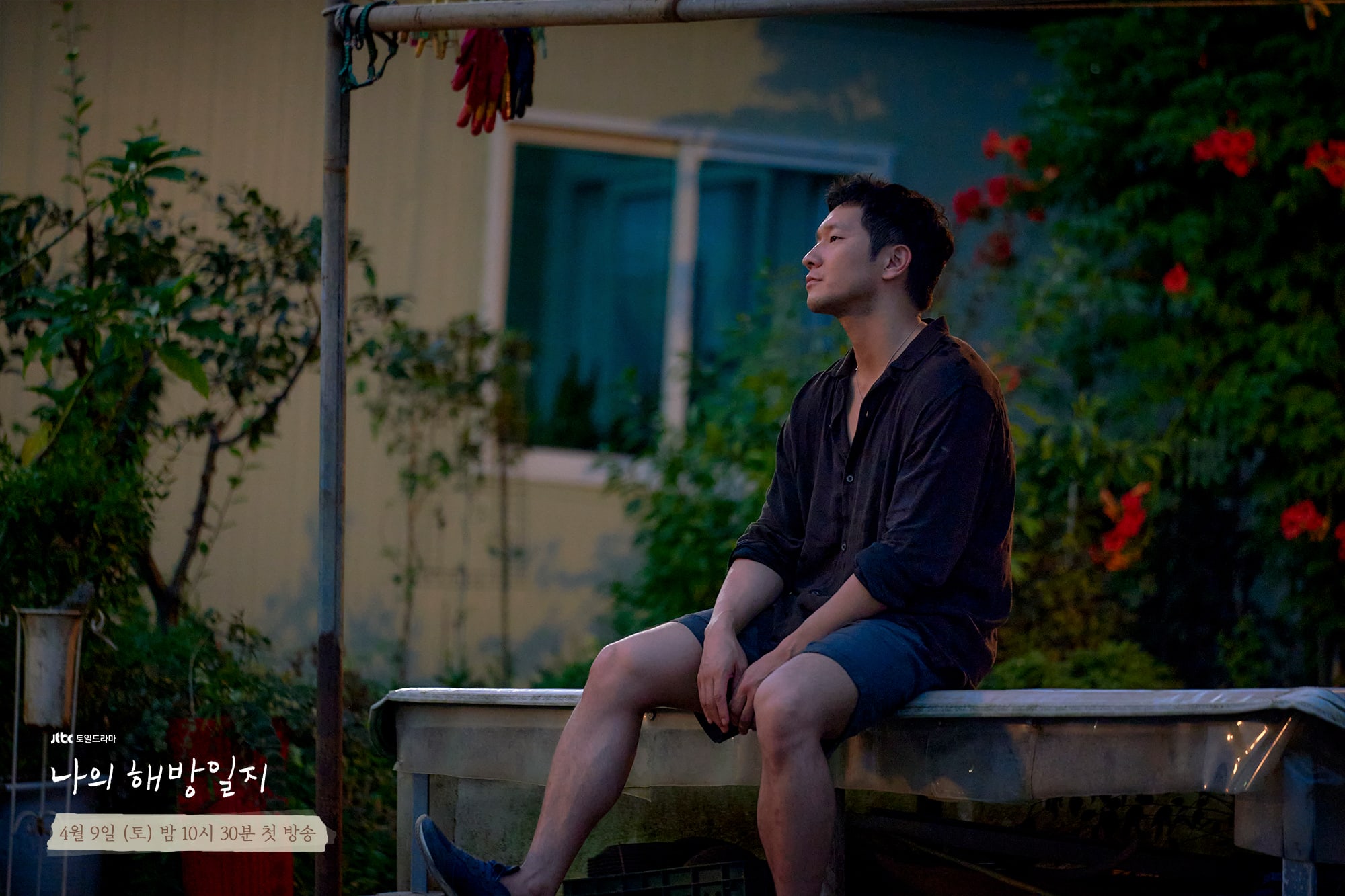 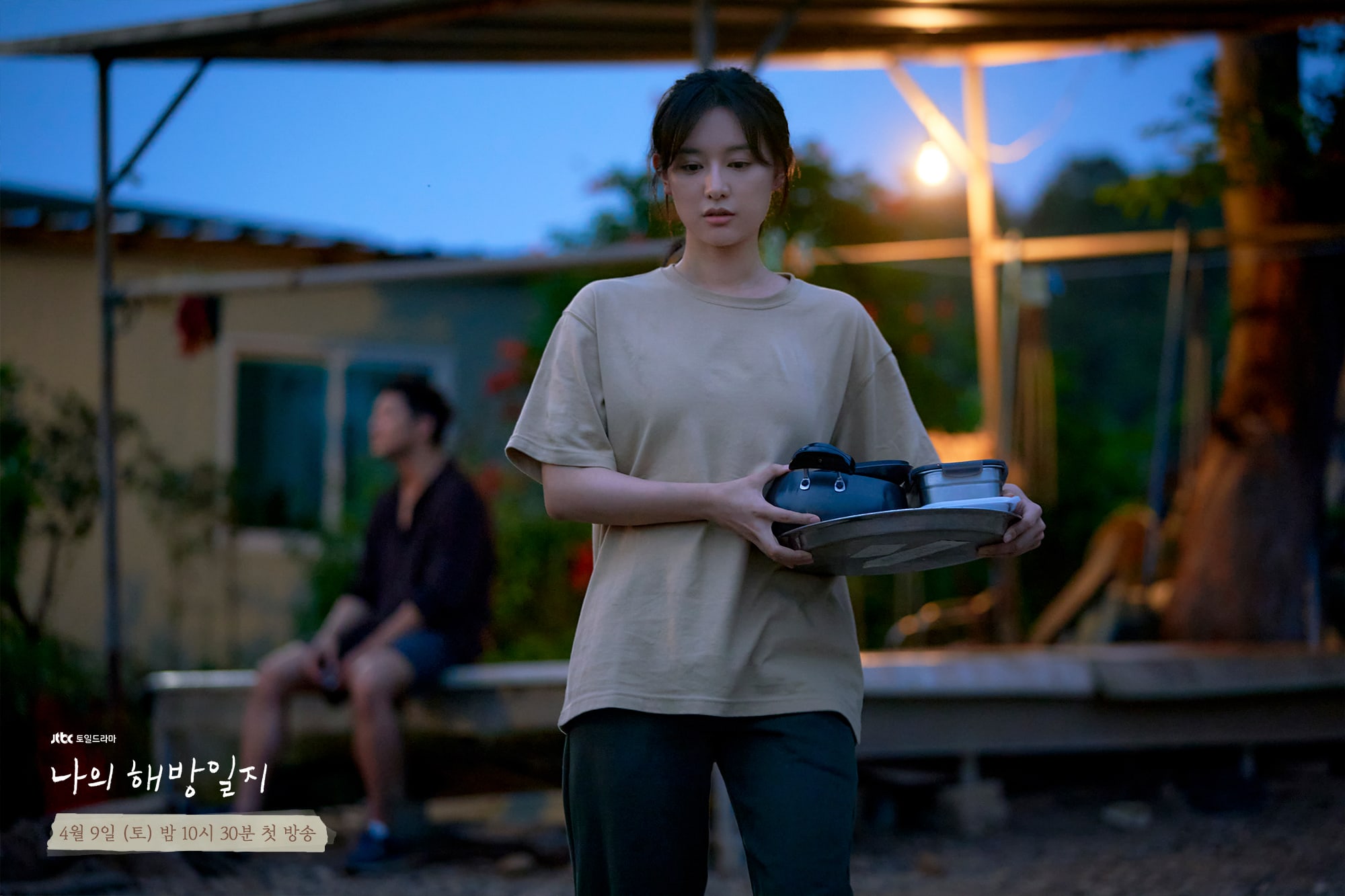 Kim Ji Won talked about her teamwork with Son Seok Gu, saying, “He has calm yet very strong charms, so he was like the character Mr. Gu himself. Thanks to him, I was able to focus more on my character and the drama.”

Son Seok Gu also commented, “[Kim Ji Won] is a clear person who always thinks of others first. As an actress, she’s cool-headed and precise.”

In the meantime, watch Son Seok Gu in “Matrimonial Chaos“:

Erika Jayne Ordered To Give Up $750K Earrings

Cyclops’ Secret Triumph Proves Why He is the Biggest Dwelling Superhero

Each Jurassic Film, Ranked By Rewatchability