Written by famous scriptwriter Kim Eun Hee, “Demon” (working title) is an occult mystery thriller in which a woman possessed by an evil spirit and a man who can see those evil spirits inside human bodies dig into the mysterious deaths surrounding five divine objects.

Writer Kim Eun Hee proved her writing skills with meticulous storylines in each of her projects such as “Sign,” “Ghost,” “Signal,” and “Kingdom.” “Demon” is the first project that she will be showcasing through SBS in about nine years since “Three Days,” which ended in 2014. She will also be working together with director Lee Jung Rim of “VIP,” a drama that has been praised for its novelty by depicting romance with a hint of mystery. On top of this, talented actors including Kim Tae Ri, Oh Jung Se, and Hong Kyung have joined the star-studded cast, raising anticipation for the drama.

Kim Tae Ri, who has been taking on new challenges by showcasing her wide acting spectrum, will play the role of Goo San Young. Goo San Young has been preparing for the 9th-grade civil service exams for several years while working part-time during the day and studying at night. After receiving a keepsake from her father who has passed away, Goo San Young becomes embroiled in the mysterious deaths that keep happening around her, and she finds herself gradually changing.

The production team remarked, “Goo San Young is a complicated character who is a mix of both good and evil. We couldn’t help but think of Kim Tae Ri for the role as she has the kindest eyes but also exudes intense charisma from time to time. Above all, we expect that Kim Tae Ri’s profound and bold acting skills will spice up this project.”

Oh Jung Se, who outperforms the expectations of any role that he takes on, will play folklore professor Yeom Hae Sang from a wealthy family. Yeom Hae Sang, who has extraordinary ears and eyes that can see spirits, gets to know Goo San Young by chance and encounters the demon who killed his mother right before his eyes when he was a child.

The production team commented, “Oh Jung Se will portray the role of Yeom Hae Sang, who has special abilities, with his stable and detailed acting skills.” Anticipation is high for Oh Jung Se’s portrayal of the character as he has been creating unique characters in each of his projects such as “It’s Okay to Not Be Okay,” “The Good Detective,” “Stove League,” and “Uncle.”

Last but not least, actor Hong Kyung, who has been developing his acting skills through various projects, will play Lee Hong Sae, a police officer of the violent crimes unit who graduated the police academy with top scores. Lee Hong Sae’s only goal is to be promoted quickly, but as he meets Goo San Young and Yeom Hae Sang, he also gets embroiled in unrealistic events.

Hong Kyung impressed in various projects such as “Lovers of the Red Sky,” where he played the role of a talented chemical engineer Hwa Gong, and “D.P.,” where he appeared as a villain who torments other soldiers. Hong Kyung will make another acting transformation by taking on the role of an elite detective whose life gets twisted.

The production team also mentioned, “Hong Kyung is a hardworking actor who has a good understanding of the project and his character and who always studies and ponders deeply. He will surely make his presence known [with this project].” 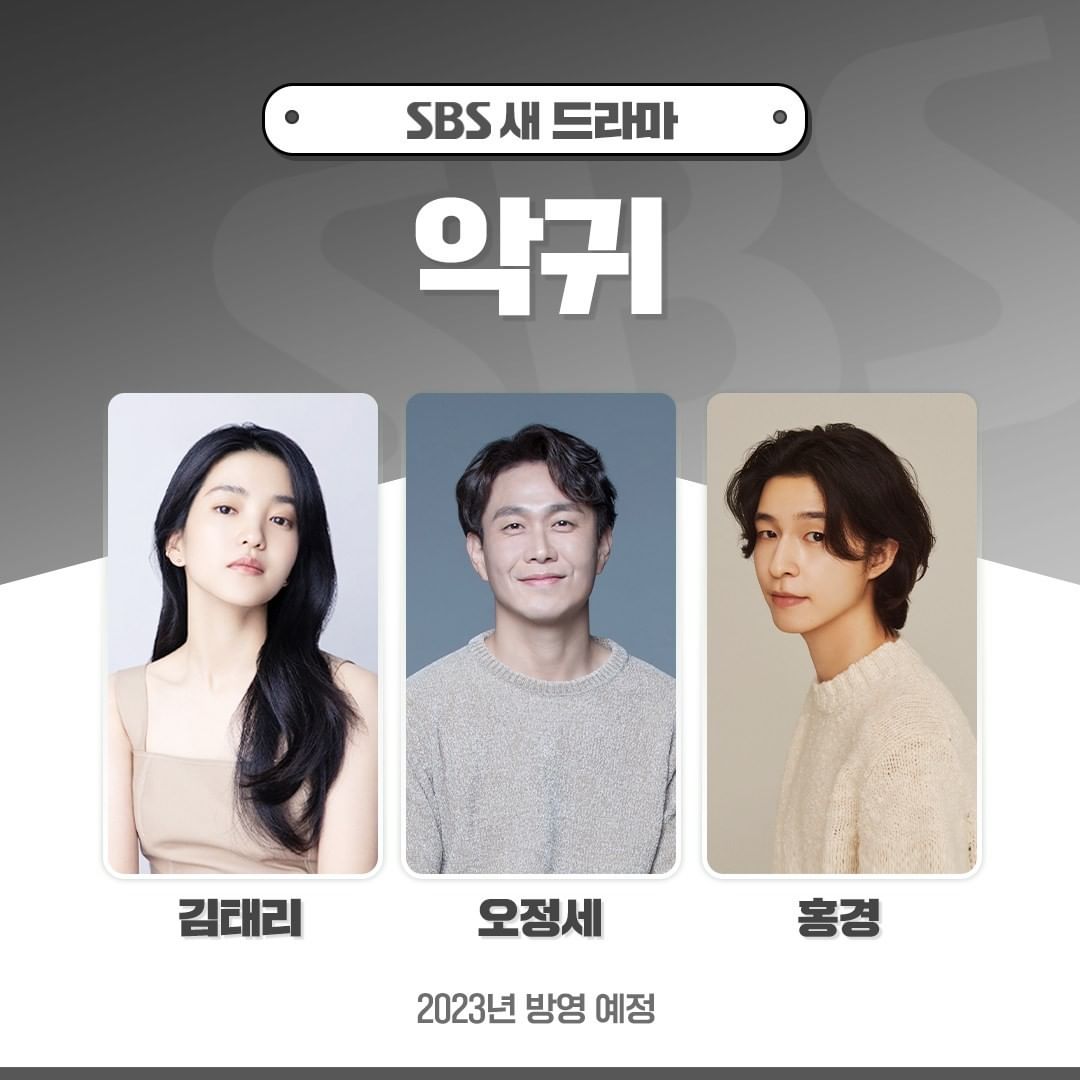 “Demon” will kick off production with the goal of airing in 2023. Stay tuned for more updates!

While waiting, check out Oh Jung Se in “Uncle”:

Watch Hong Kyung in “Lovers of the Red Sky”: