tvN’s “Twenty Five, Twenty One” has released new stills ahead of tonight’s episode!

Previously on “Twenty Five, Twenty One,” Na Hee Do and Baek Yi Jin grew closer while cheering each other on in their respective endeavors. Na Hee Do managed to make Baek Yi Jin smile after he failed to get a job he’d applied for, teaching him how to “change a tragedy into a comedy.” Meanwhile, Baek Yi Jin encouraged Na Hee Do as she prepared for the chance to become a national athlete, and while offering his support, he confessed his growing feelings for her. 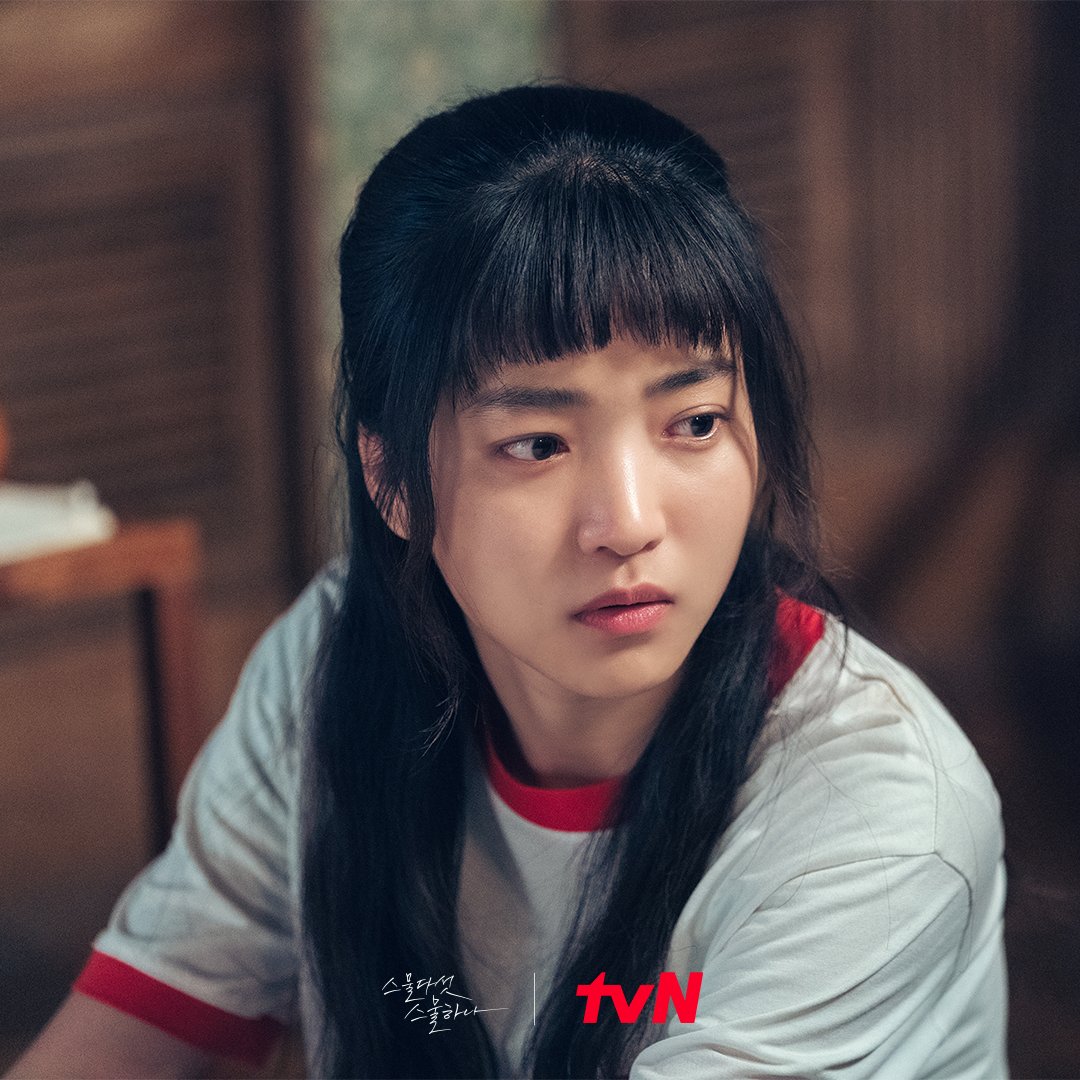 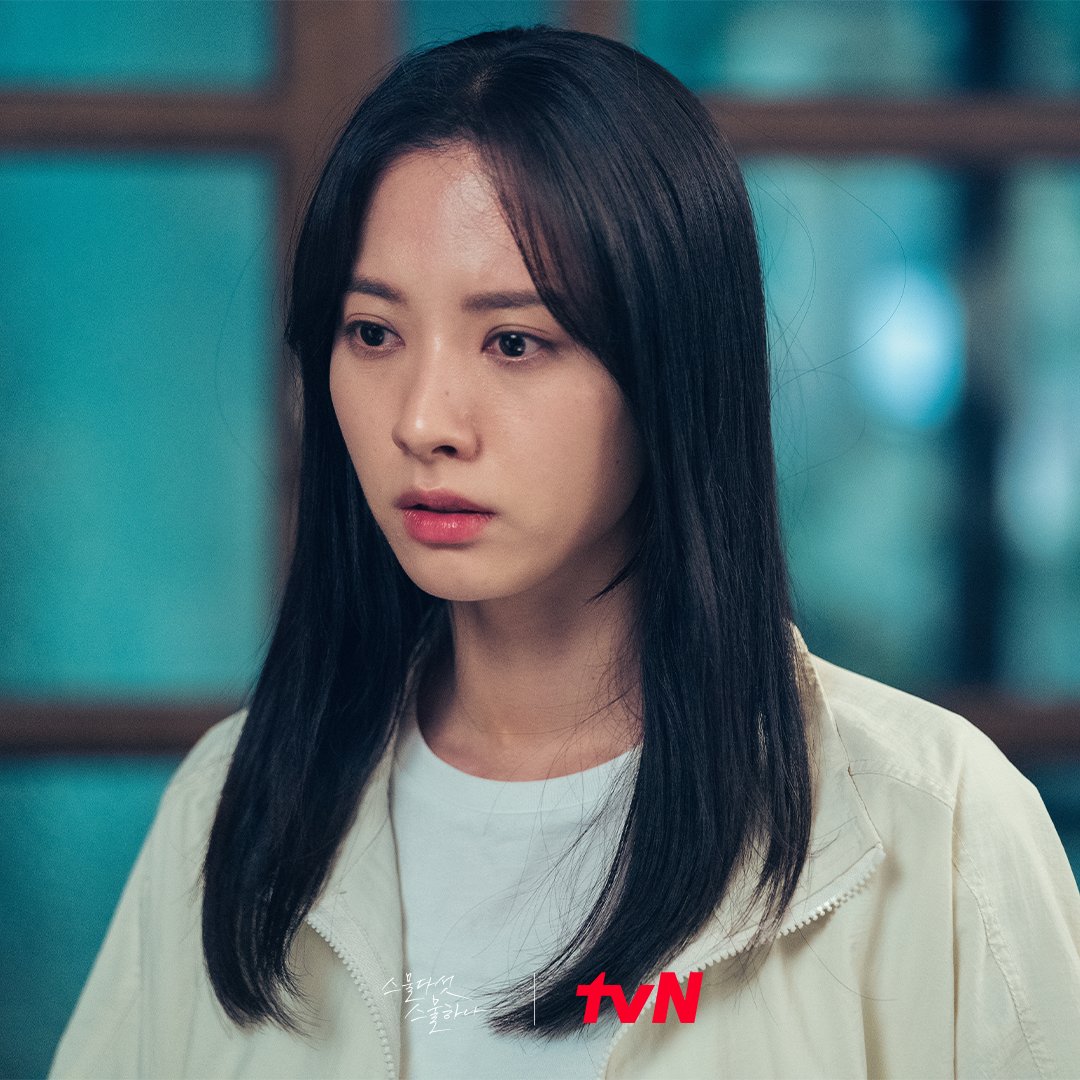 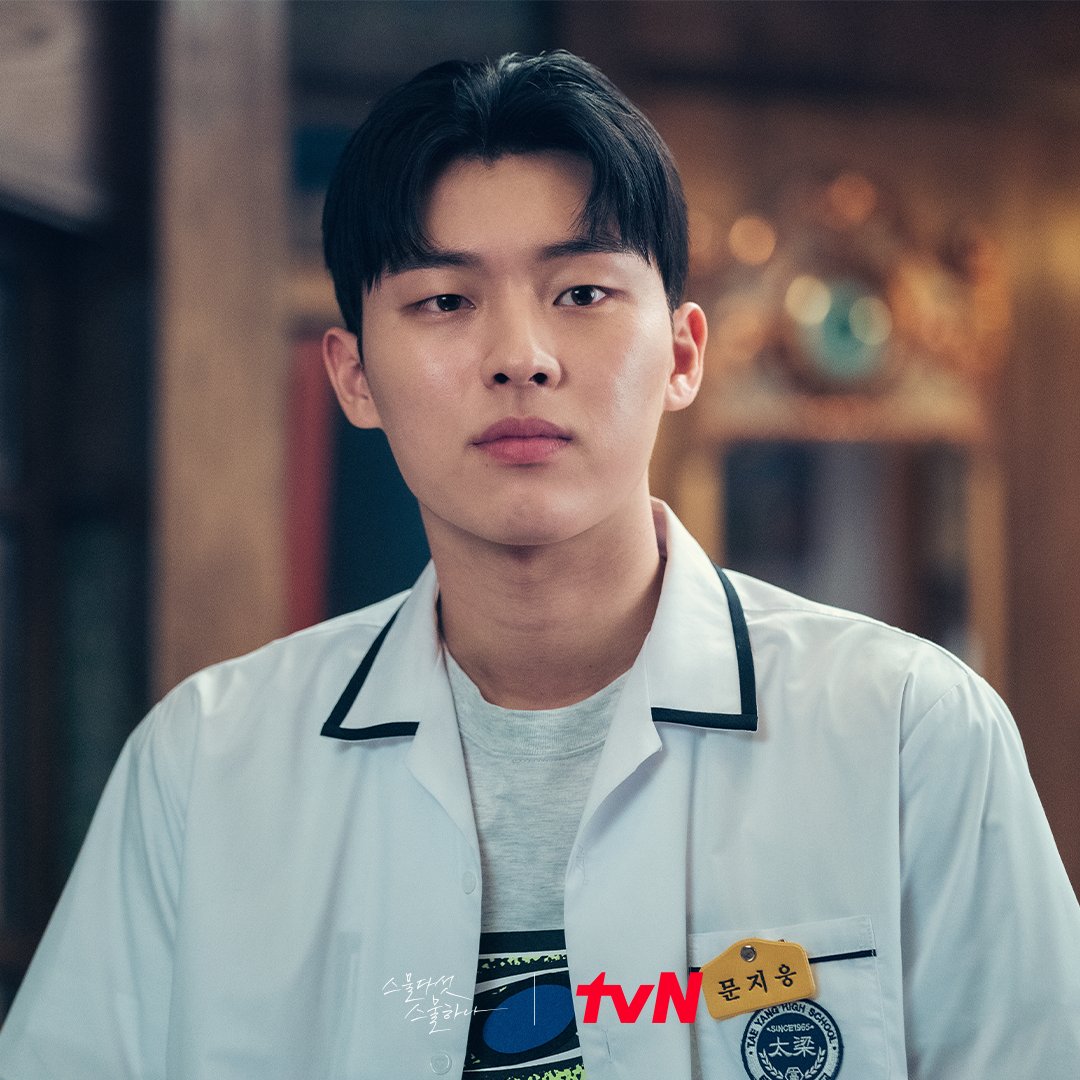 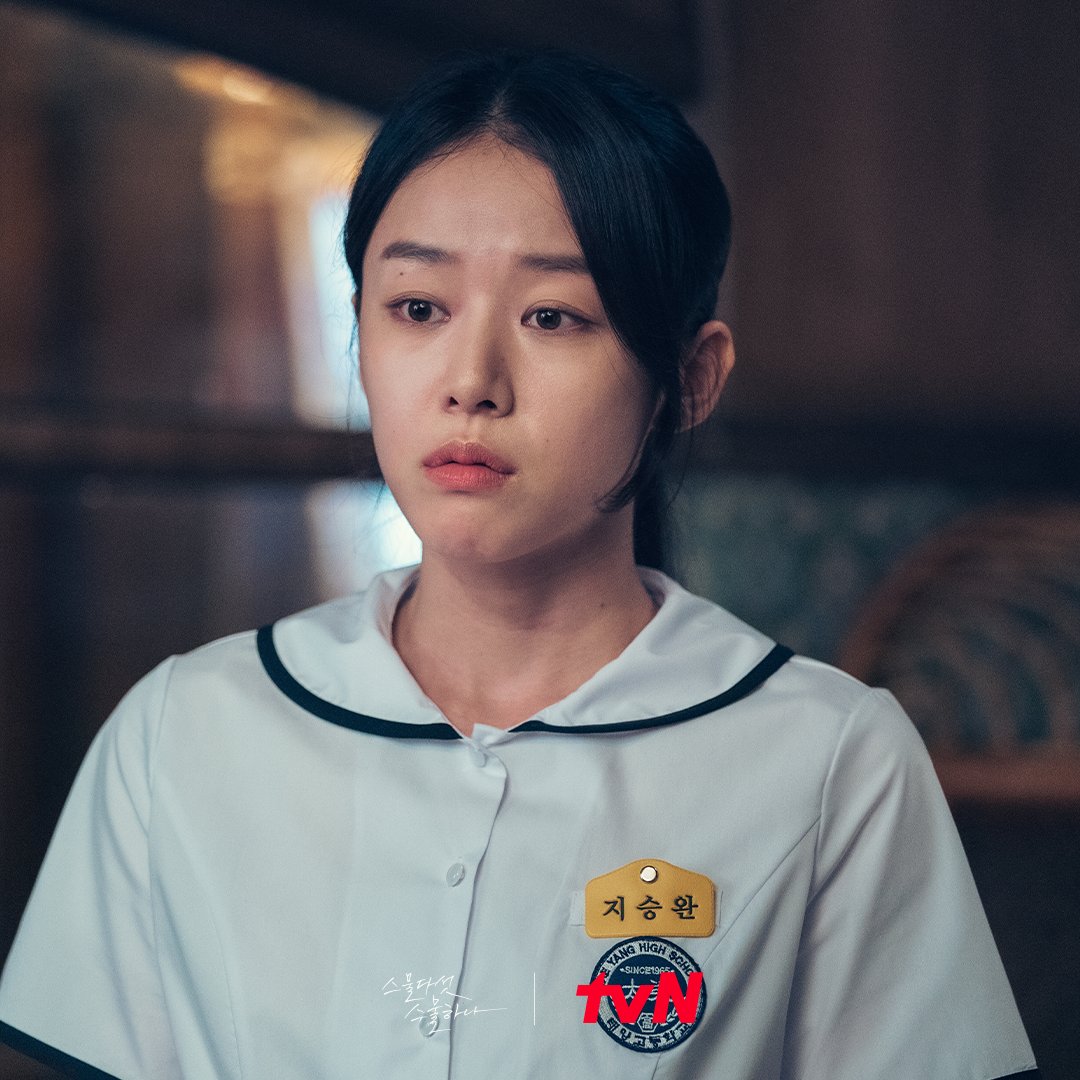 In particular, Na Hee Do lowers her head in despair while listening to Ji Seung Wan’s call. What happened that caused the four high school students to grow so serious? 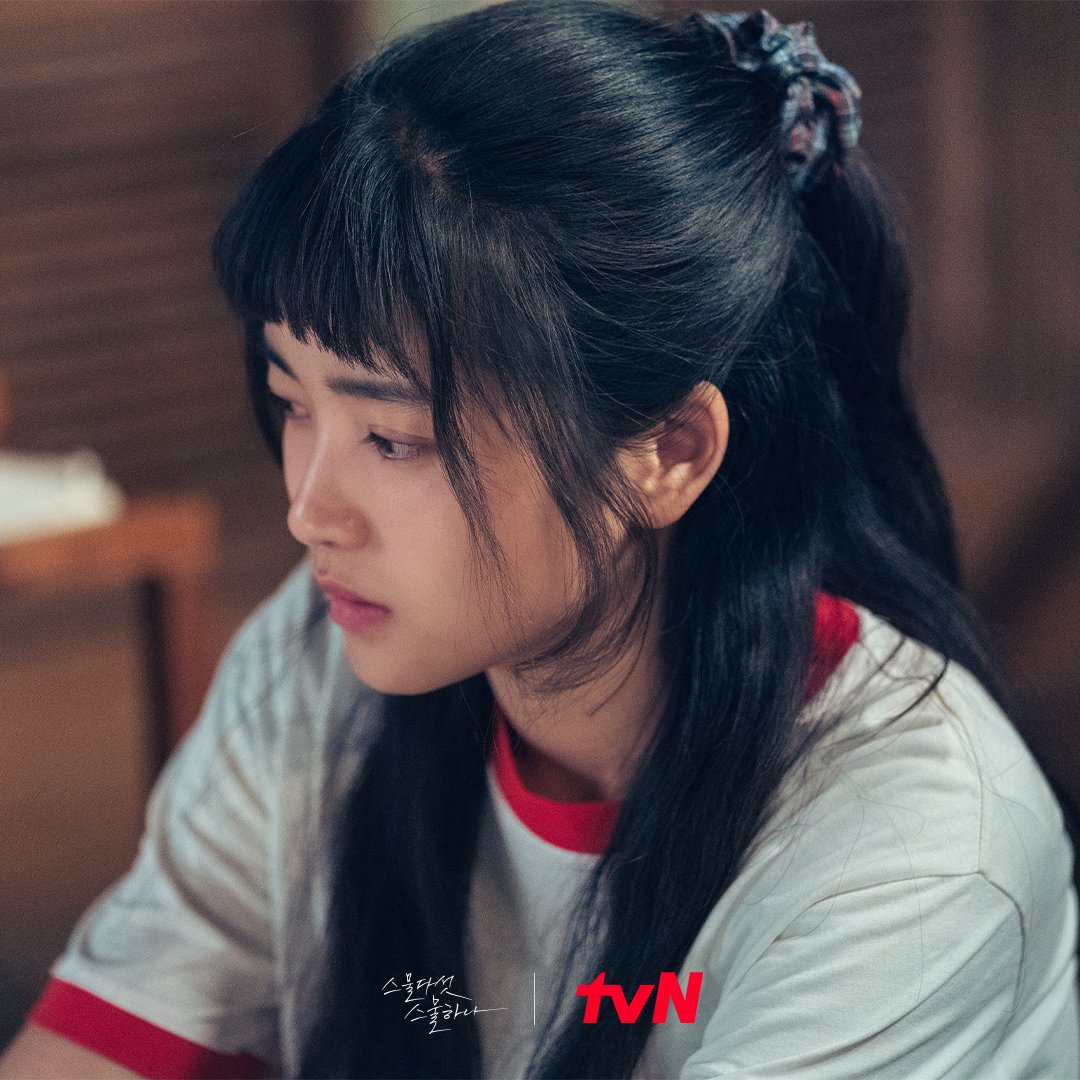 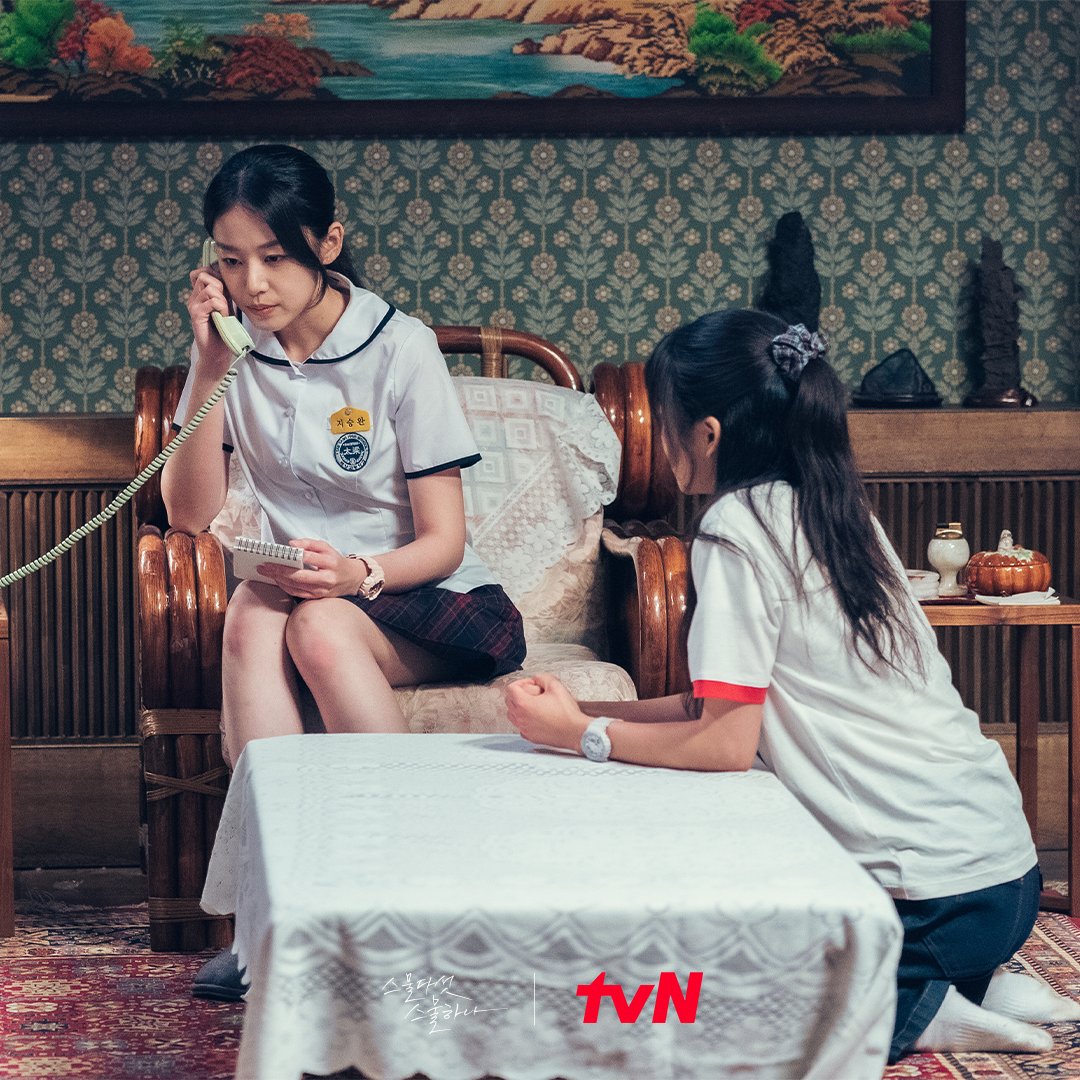 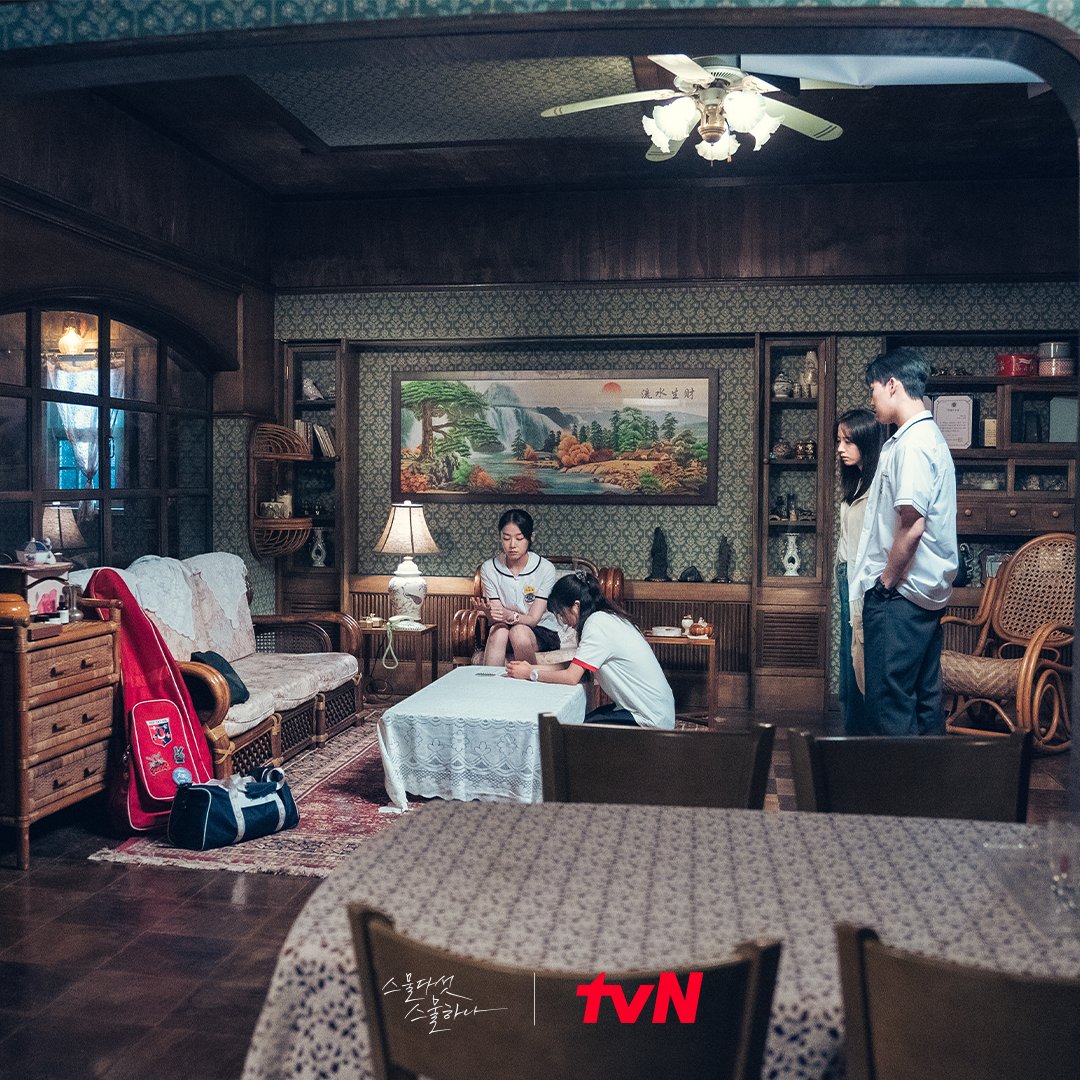 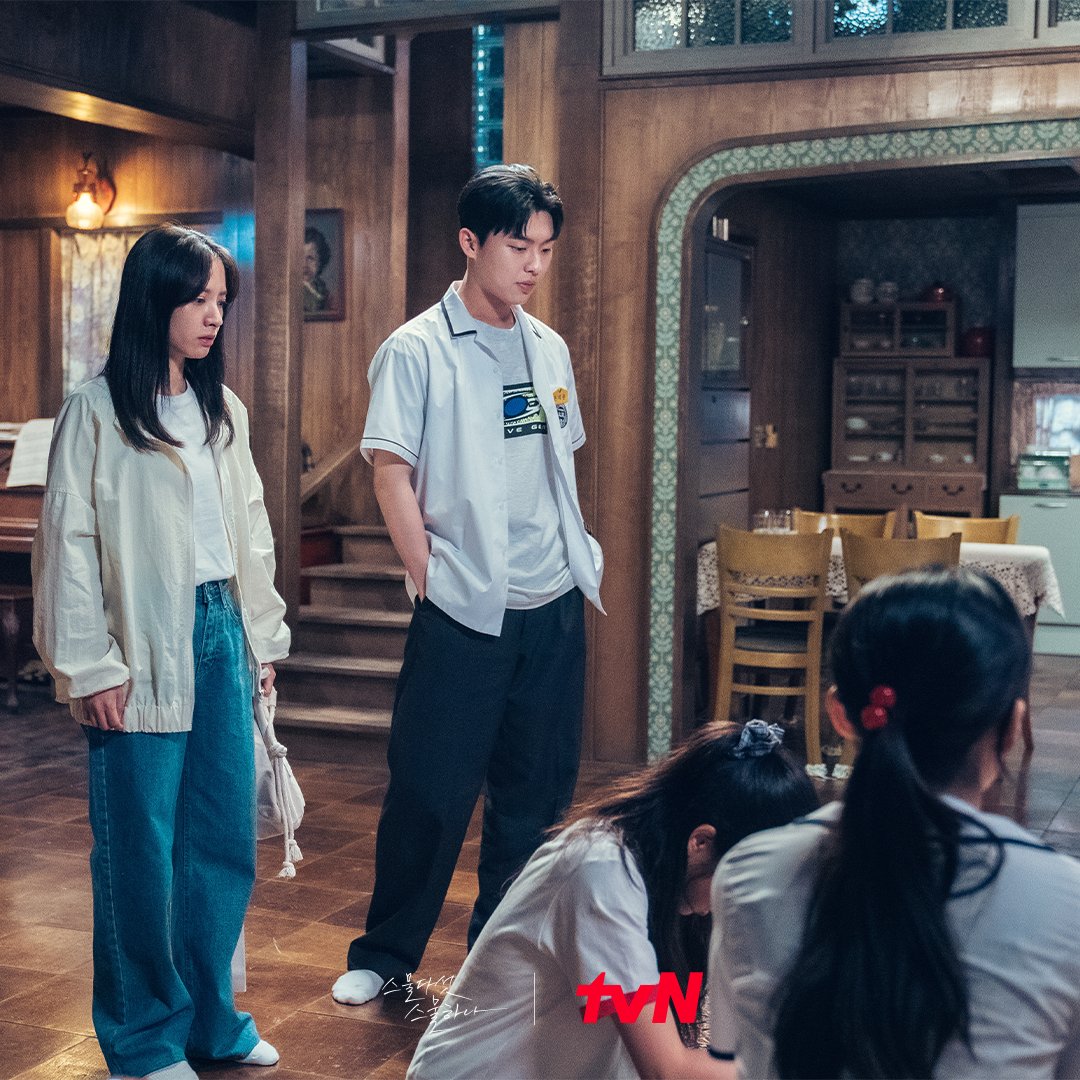 The drama’s producers commented, “Kim Tae Ri, Bona, Choi Hyun Wook, and Lee Joo Myung gathered together for filming and chatted affectionately while showing off their strong teamwork, creating a warm [atmosphere].” They added that although the actors were full of laughter during rehearsal, they made a 180-degree transformation when it was time to film, which allowed them to successfully immerse in their roles.

They added, “In episode 5 of ‘Twenty Five, Twenty One,’ the story’s amplitude will be further strengthened as an unexpected twist occurs. Please check [what happens] through the episode that airs on February 26.”

In the meantime, check out Lee Joo Myung in “Kairos“: