It is quite common for Korean dramas to be adapted from or based on the storylines of J-Dramas or C-Dramas. These Korean remakes might offer different scenes and atmospheres from their original version or even deviate from the original plot. On the other hand, Korean dramas have also been remade into other languages such as “Good Doctor” (2013) en English in the U.S., “Signal'” (2016) to Japanese, “Princess Hours” (2006) to Thai and so on and so forth.

In recent years, more and more American and European dramas are being adapted into K-Dramas, generating interest in both the original and the remake. 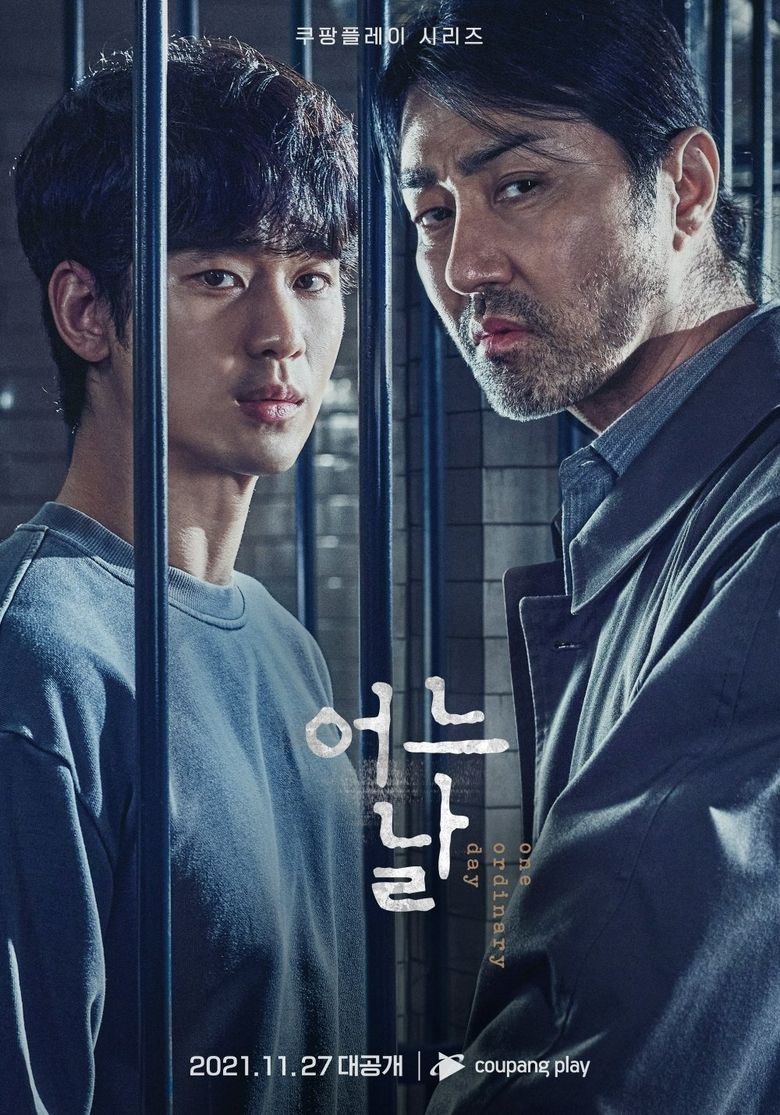 Starring Kim SooHyun and Cha SeungWon, “One Ordinary Day” is the Korean remake of the BBC series “Criminal Justice”. While expectations were undoubtedly high for this adaptation, the show definitely exceeded them, delivering a truly excellent narrative. 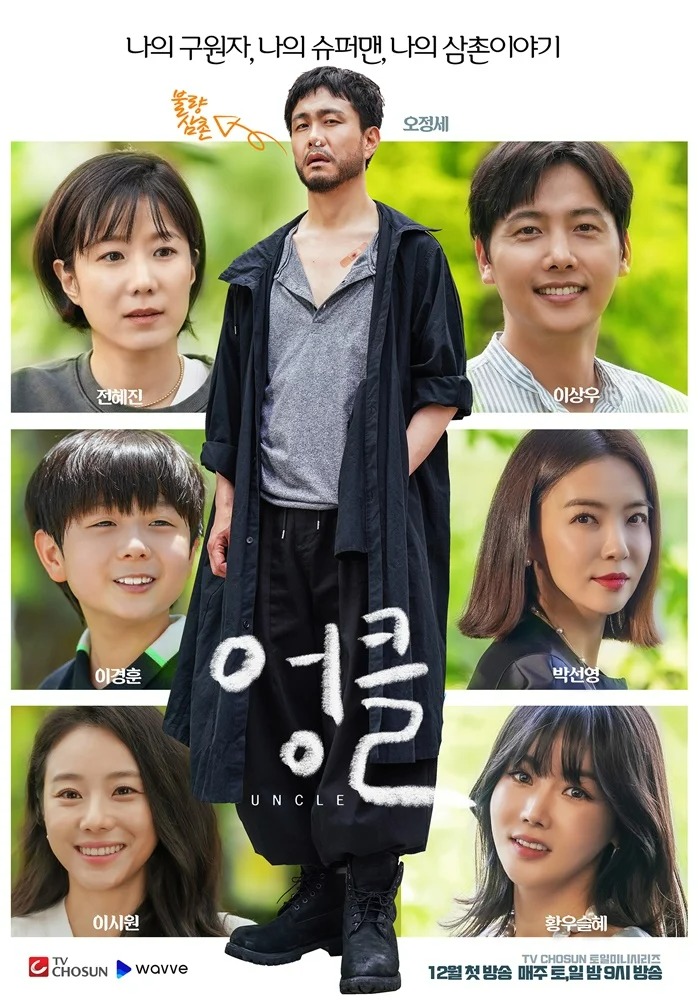 The BBC Three sitcom “Uncle” was remade into a K-Drama of the same name in 2021, starring Oh JungSe and Jeon HyeJin. The drama was dearly beloved by viewers, which led to the highest viewership rating of 9.3% nationwide. 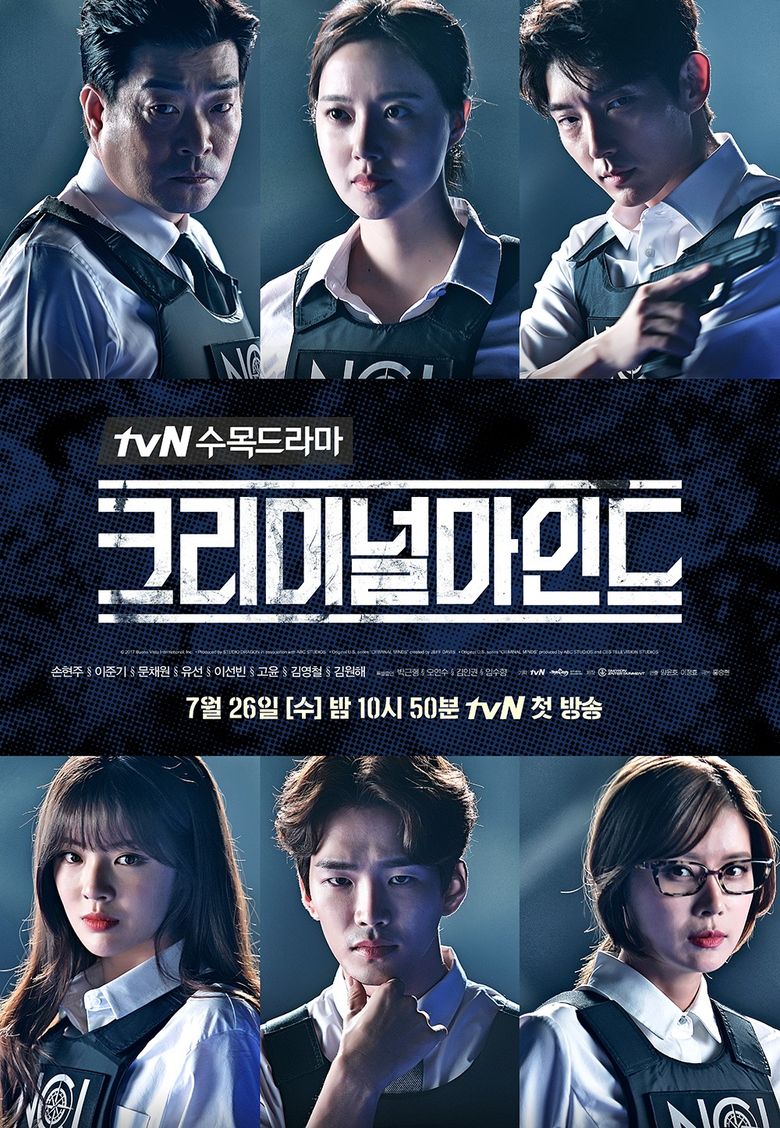 “Criminal Minds”, one of the most popular U.S. crime and mystery TV series, was adapted into a K-Drama in 2017, starring Lee JoonGi. It had around 3% of ratings in Korea (cable channel). 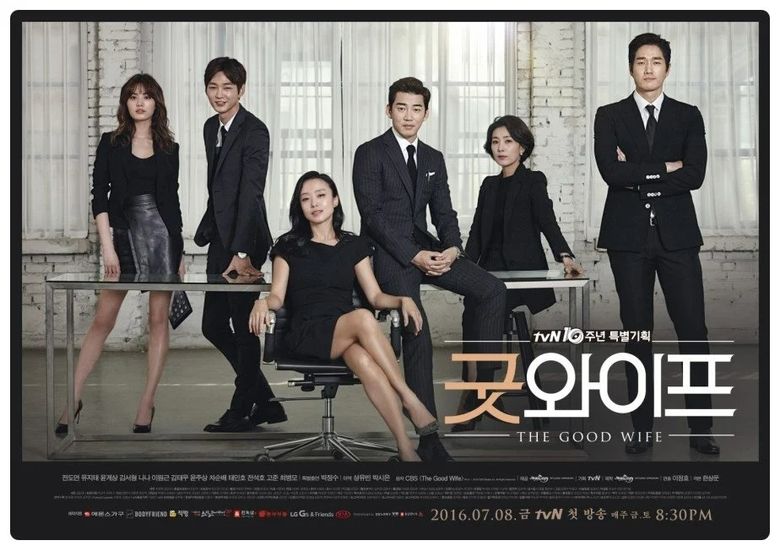 “Good Wife” is an American legal and political TV series that started in 2009 and completed airing in 2016. The Korean remake aired in 2016 with Jeon DoYeon and Yoo JiTae. It had approximately 6.2% of the ratings (cable channel). 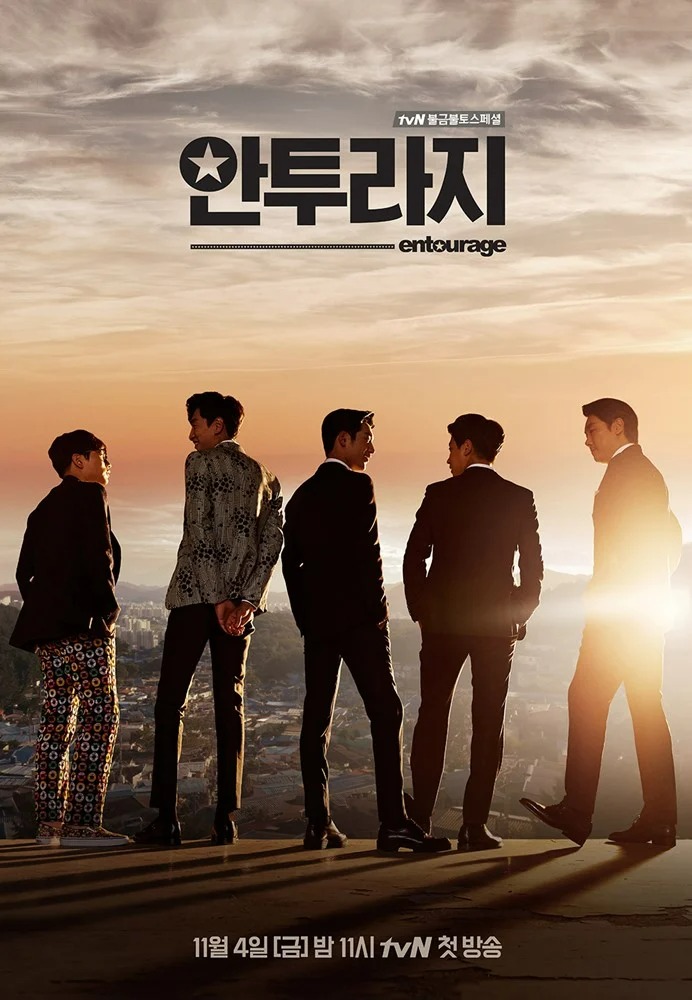 From 2004 to 2011, “Entourage” was broadcasted in the U.S and garnered considerable popularity among viewers worldwide. tvN decided to remake the series with Seo KangJoon as the lead male character but the drama, unfortunately, did not perform too well. It acquired less than 1% of ratings. 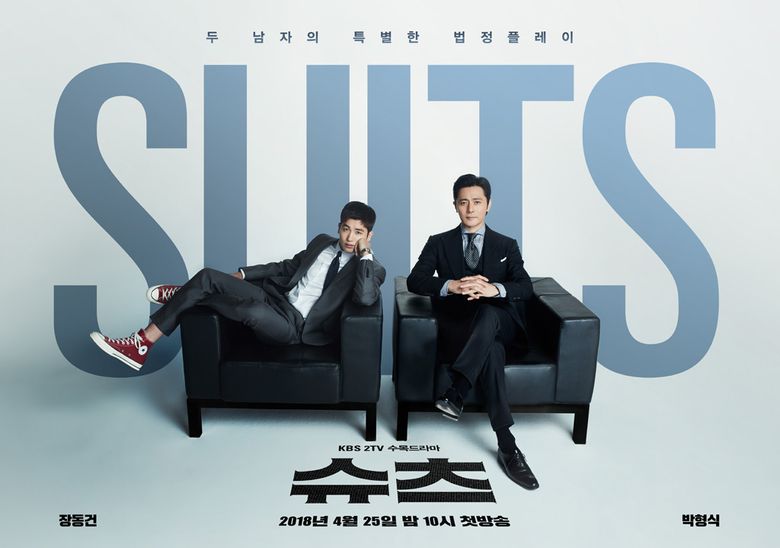 From 2011 to 2019, “Suits” was broadcasted in the U.S and went on to have 9 seasons. Realizing its popularity and potential in the Korean entertainment market, KBS decided to remake “Suits” and cast ZE:A’s Park HyungSik and Jang DongGun in the leading roles. The show turned out to be hugely successful in Korea as well, ending with an average viewership rating of 10.7%. 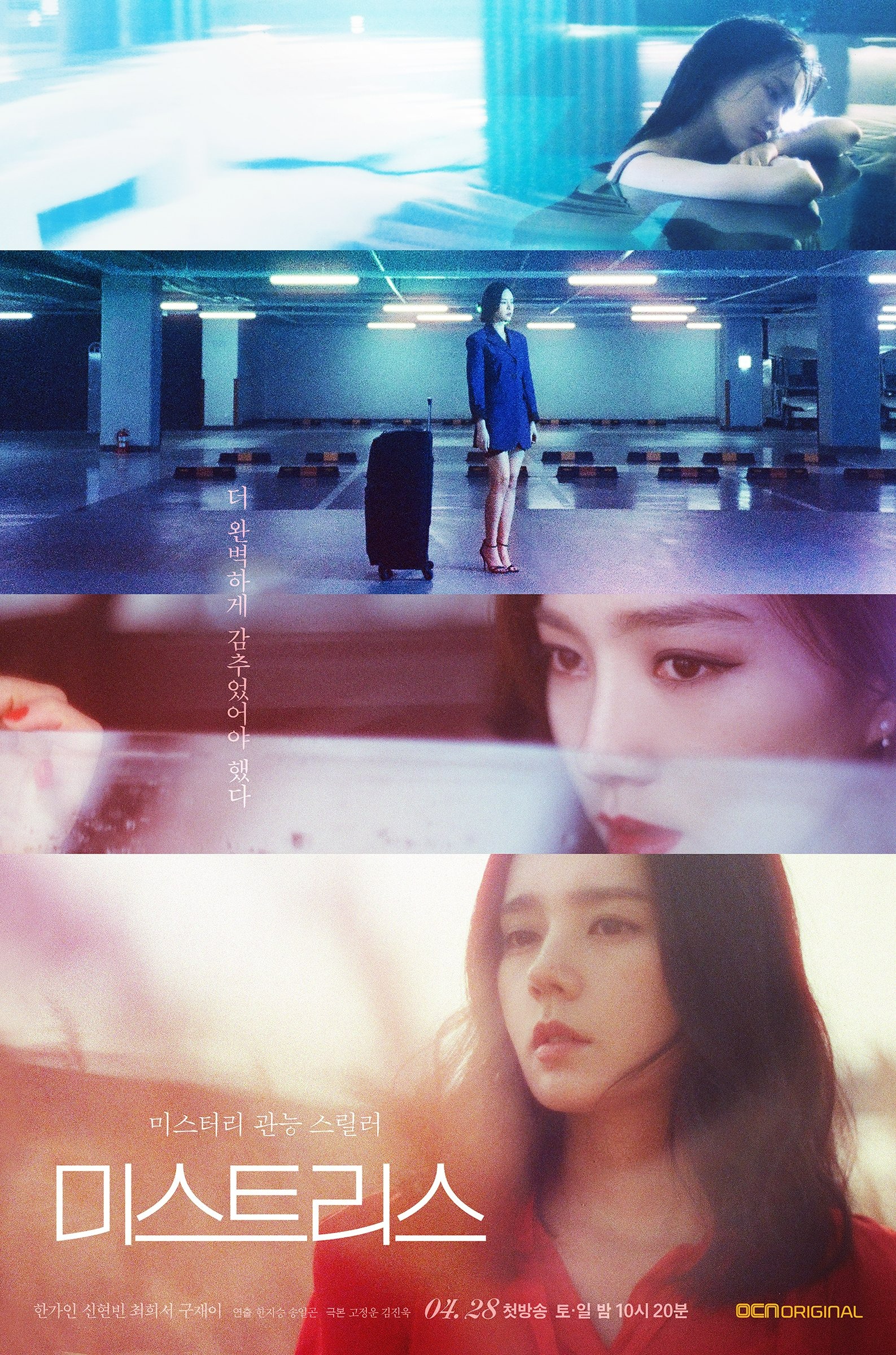 The British TV series “Mistresses” first aired in 2013 and in 2018, this mystery drama was remade in Korea. Starring Han GaIn and Shin HyunBeen, the drama achieved an average viewership rating of 1.234% nationwide. 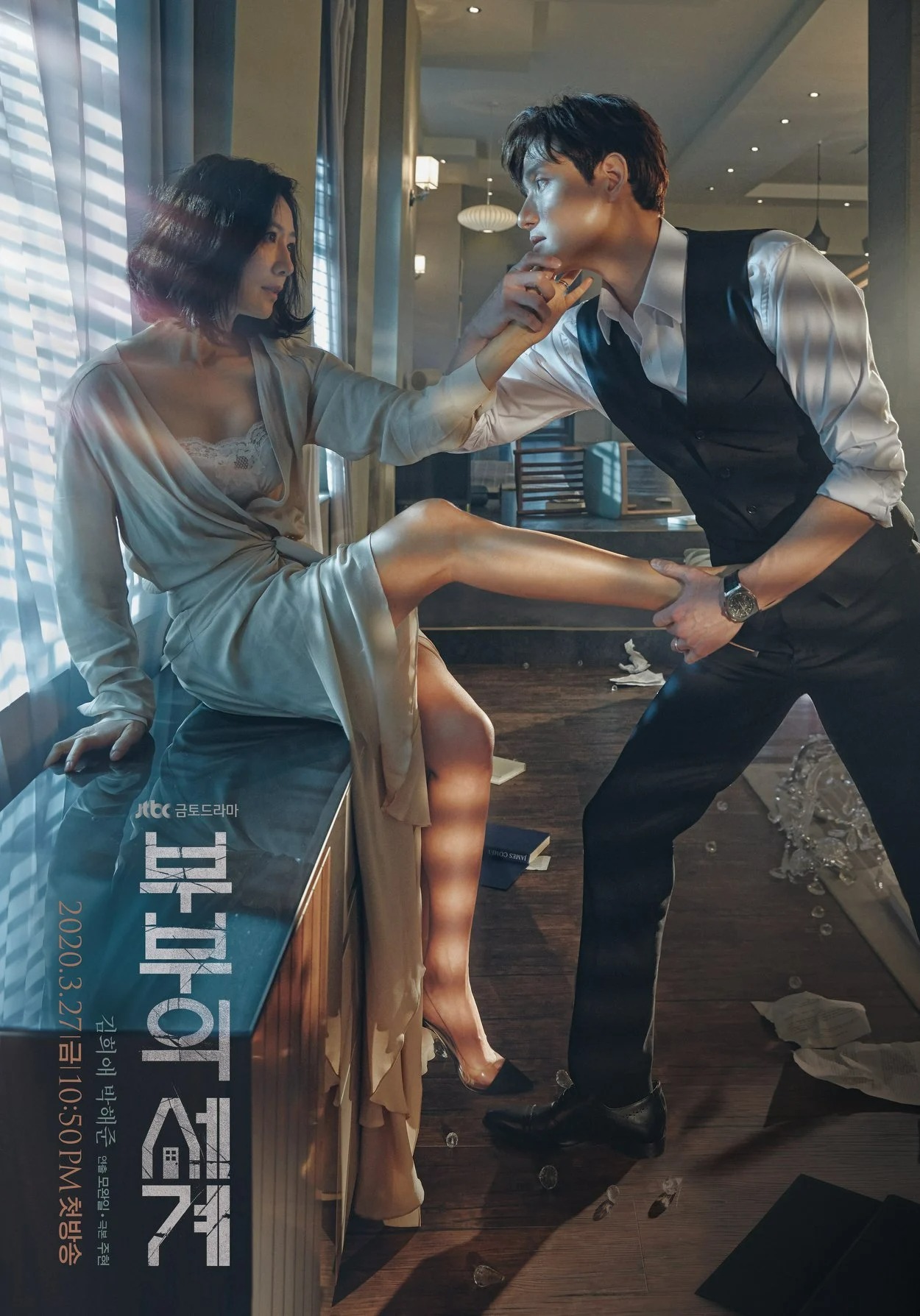 One of the highest-rated shows in the history of K-Dramas, “The World of the Married”, starring Kim HeeAe, Park HaeJoon, and Han SoHee is adapted from the BBC One TV series “Doctor Foster”.