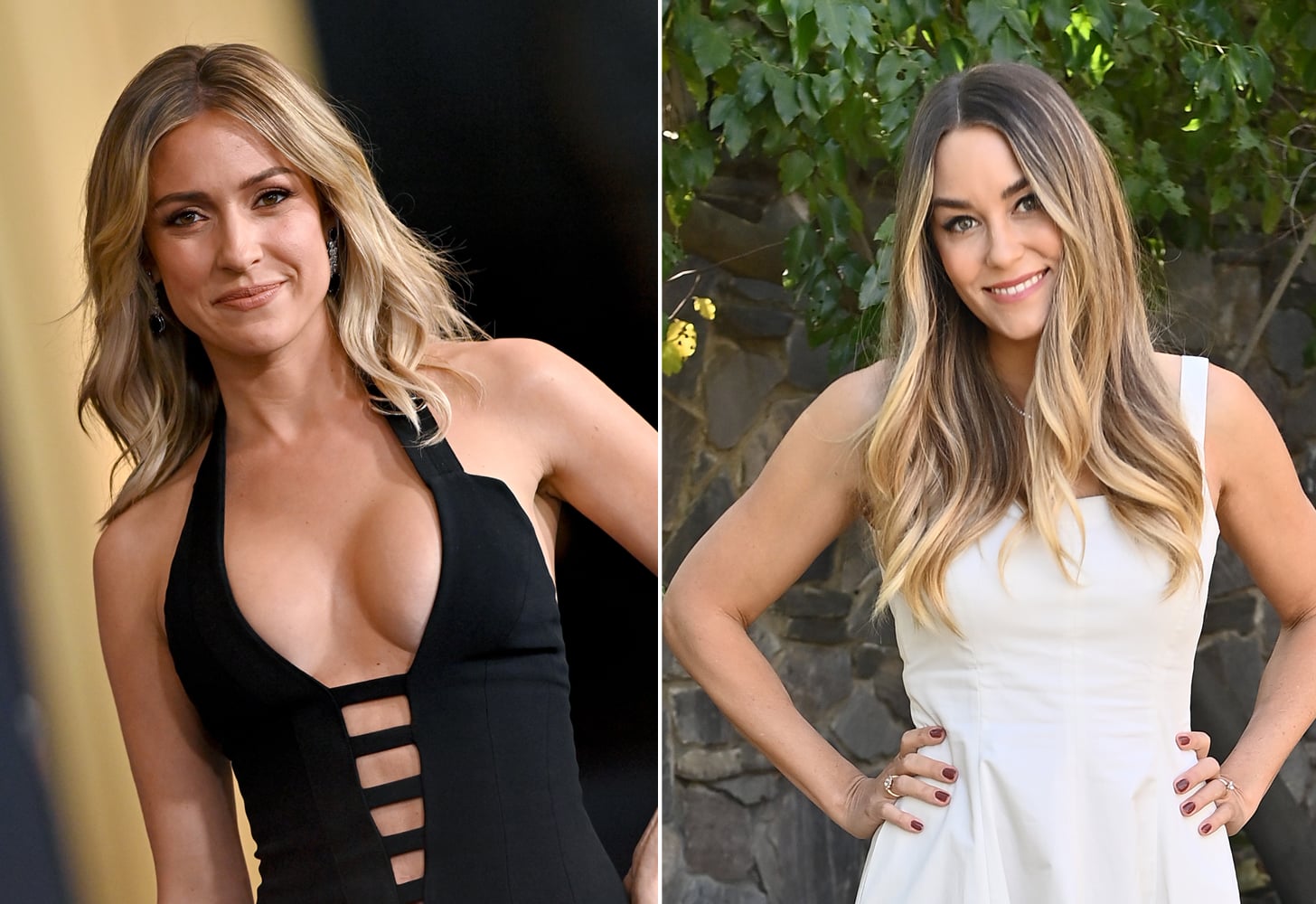 Lauren Conrad is taking a walk down memory lane. The “Laguna Beach” star appeared on costars Kristin Cavallari and Stephen Colletti’s “Laguna Beach” rewatch podcast, “Back to the Beach With Kristin and Stephen,” on Nov. 8. She unveiled some new secrets about her experience on the MTV series, which aired from 2004 to 2006.

In the interview, Conrad confessed she really didn’t enjoy rewatching the show for the first time. “Watching it was, like, so much worse than I had imagined it would be,” she said. “It was really cringey. And I noticed, like, I don’t say a lot in this show . . . It’s just really little bits and, like, weird faces for me.”

Over the years, the “Laguna Beach” cast have gone on to major successes, with Conrad appearing on “The Hills” and Cavallari appearing in a reality TV show of her own, “Very Cavallari.” But clearly “Laguna Beach” still has a special — or at least significant — place in the stars’ hearts.

Ahead, check out some of the biggest surprises from the reunion.

During the interview, Colletti informed Conrad that before they ever entered a love triangle as high school students on “Laguna Beach,” they actually dated in middle school. “You broke up with me after two weeks,” he said. “I still remember, because you were in your Halloween costume. I think it was, like, Supergirl or something.” Conrad, for her part, had no memories of those events.

Conrad and Cavallari Were Never Enemies

Conrad and Cavallari’s feud was a big part of the show, but according to Conrad, the two never actually really hated each other. “I mean, I don’t think we were, like, best friends,” Conrad said. “But we were like, ‘It’s fine.'”

Cavallari agreed. “My take on it is, you and I never really had any beef,” she said. “Really. I mean, obviously, there was, like, a little truth to what happened with the three of us. But I felt like MTV coming kept it alive and made it way worse than it ever would have been.”

Despite the fact that Cavallari and Conrad actually didn’t have much animosity toward each other, things did get a bit ugly between them on screen — which Conrad regrets. In particular, she regrets calling Cavallari a slut in the episode where the group travel to Cabo San Lucas.

“I’m so sorry,” Conrad told Cavallari. “I couldn’t believe I did that. Because I think where I’m at now, like, I would never call another woman that . . . It was, for me, like, the most embarrassing moment. I was like, ‘Oh, gross.'”

Cavallari also apologized for some of her conduct. “I said some really dumb stuff,” she said. “When I watch it now, I’m like, I wasn’t confident at all. I was actually so insecure. And I took it out on you in a lot of ways.”

Conrad and Cavallari Feel Their Stories Were Manipulated

On the podcast, the stars also revealed they didn’t have much input on what happened on the show. “They write you a script,” Conrad said. “And you’re like ‘OK, guess this is what I read.'” When Cavallari asked Conrad if she ever pushed back against any of the content, the latter said she’d been scared to question things. “I don’t think I understood I was allowed to,” Conrad said. “I think there was probably a few things I would say, ‘I don’t think this is right,’ or, ‘I feel uncomfortable.’ But I think, because you’re so young, and you were like, ‘Well, this is what I signed up for. This is your job.'”

Cavallari agreed. “I felt like I was off on a little island and I was the only one who was manipulated and edited,” she said. “Talking to Stephen, and then now having everyone come on [the podcast], I’ve realized everyone was in the same boat.”