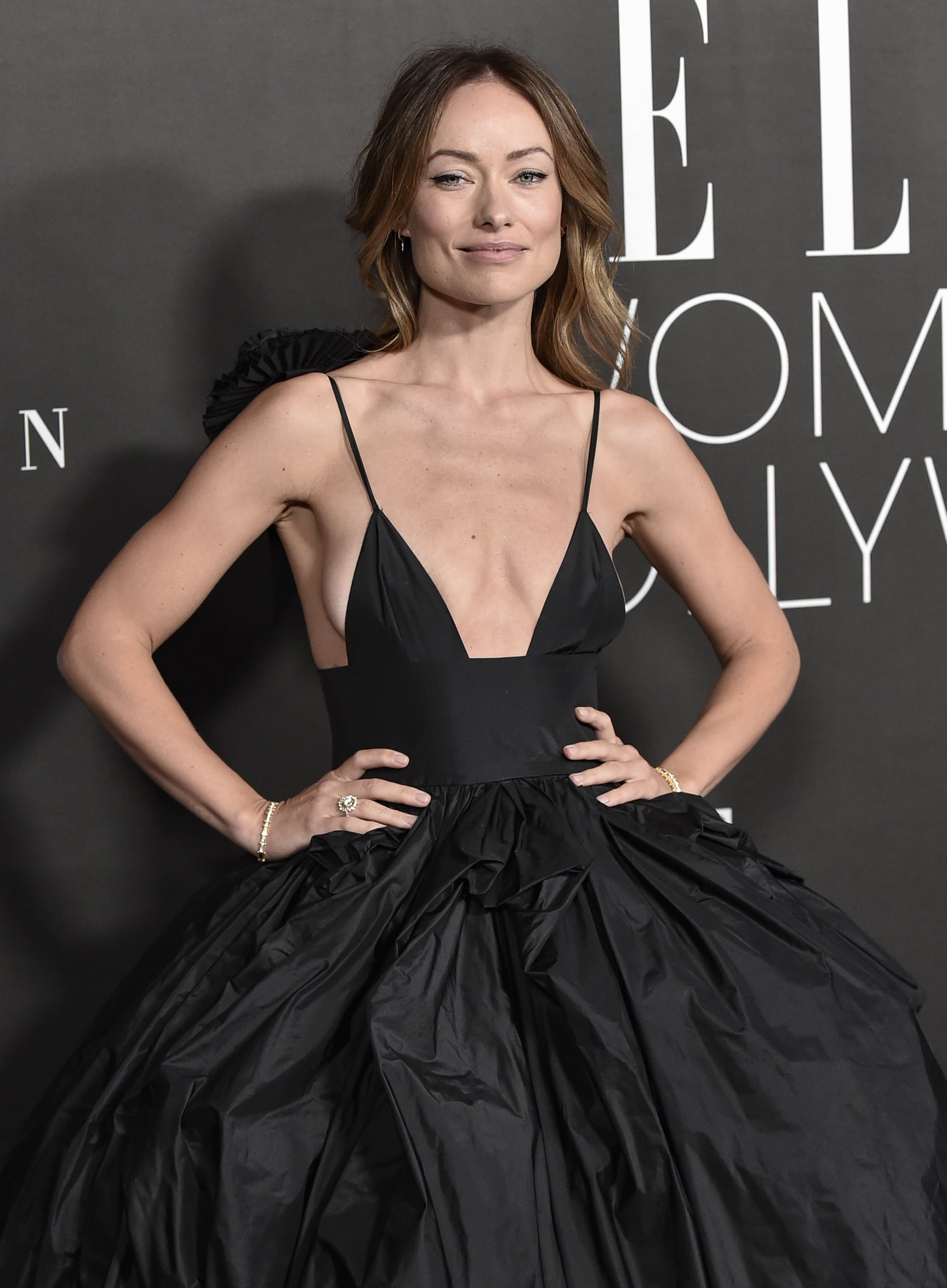 MaeDay Rescue is speaking up for Olivia Wilde after her and ex-fiancé Jason Sudeikis’s ex-nanny claimed she gave up the family dog in order to spend more time with Harry Styles in a recent Daily Mail interview. The L.A. based animal rescue shared a photo of the dog, Gordy, on their Instagram on Oct. 22, alongside a caption explaining Wilde’s decision to rehome the pup with his dog walker.

“Well, you may have seen Gordy in the news lately and we want to set the record straight,” the post began. “Gordy was adopted to @oliviawilde at 2 months old and after giving him much love and training and travel adventures, she realized that Gordy didn’t love the travel life and wasn’t happy around toddlers.”

The shelter goes on to note that Gordy formed “a strong bond” with his dog walker, and all parties took their time to make sure they were making the right decision for the dog. “Before this decision was made, Olivia called Maeday to discuss, and we were involved in the decision,” the post continued. “We pride ourselves on finding that perfect forever home for our Maeday animals and every once in a while the animal is just happier in a different environment and that’s okay.”

MaeDay Rescue added that Wilde is passionate about animal rescue and only wanted to do what was best for Gordy. “Olivia is a huge animal rescue advocate and rehomed Gordy out of compassion and love for him,” they wrote. (If you want to see more of Gordy, the pup even has his own Instagram where his new owner chronicles their adventures in New York.)

“We felt like we should share this because we hate that the media is painting a Maeday adopter in a bad light. Thanks for adopting @oliviawilde and for being a responsible pet owner. 🐶,” the post concluded.

MaeDay’s post comes just days after Wilde and Sudeikis’s former nanny made a number of allegations about the couple’s split, including that Sudeikis was “blindsided” by Wilde’s relationship with Styles, and that he tried to stop her from leaving by lying down in front of her car. Sudeikis and Wilde made a joint statement denying all of the unnamed nanny’s claims.

“As parents, it is incredibly upsetting to learn that a former nanny of our two young children would choose to make such false and scurrilous accusations about us publicly,” reps for the former couple told POPSUGAR in a statement. “Her now 18 month long campaign of harassing us, as well as loved ones, close friends and colleagues, has reached its unfortunate apex. We will continue to focus on raising and protecting our children with the sincere hope that she will now choose to leave our family alone.”