ENA’s upcoming drama “Love is for Suckers” has shared a sneak peek of the chemistry between Lee Da Hee and Park Yeon Woo!

“Love is for Suckers” is a romantic comedy starring Lee Da Hee and Super Junior‘s Choi Siwon as two best friends who have known each other for 20 years. When they meet as the producing director (PD) and a cast member of a reality dating show, they unexpectedly begin to develop romantic feelings for one another.

Lee Da Hee will star in the drama as Goo Yeo Reum, a variety show PD in the 10th year of her career. Despite her hard work, all the programs she gets involved with wind up being unsuccessful.

Park Yeon Woo will play the role of John Jang, a handsome celebrity chef who is currently appearing on Goo Yeo Reum’s show “Ramyun Chef.” Although they are working together as director and cast member, the two have been secretly meeting off set and getting to know each other personally.

In newly released stills from the upcoming drama, John Jang shows up at Goo Yeo Reum’s house late at night in a flashy red sports car. Goo Yeo Reum, who looks elated to see him, is all dressed up in a form-fitting white dress—a fit that is way more glamorous than anything she’d ever wear at the broadcast station.

As romantic tension builds between the duo, it remains to be seen whether this ongoing flirtation will blossom into a full-fledged romance. 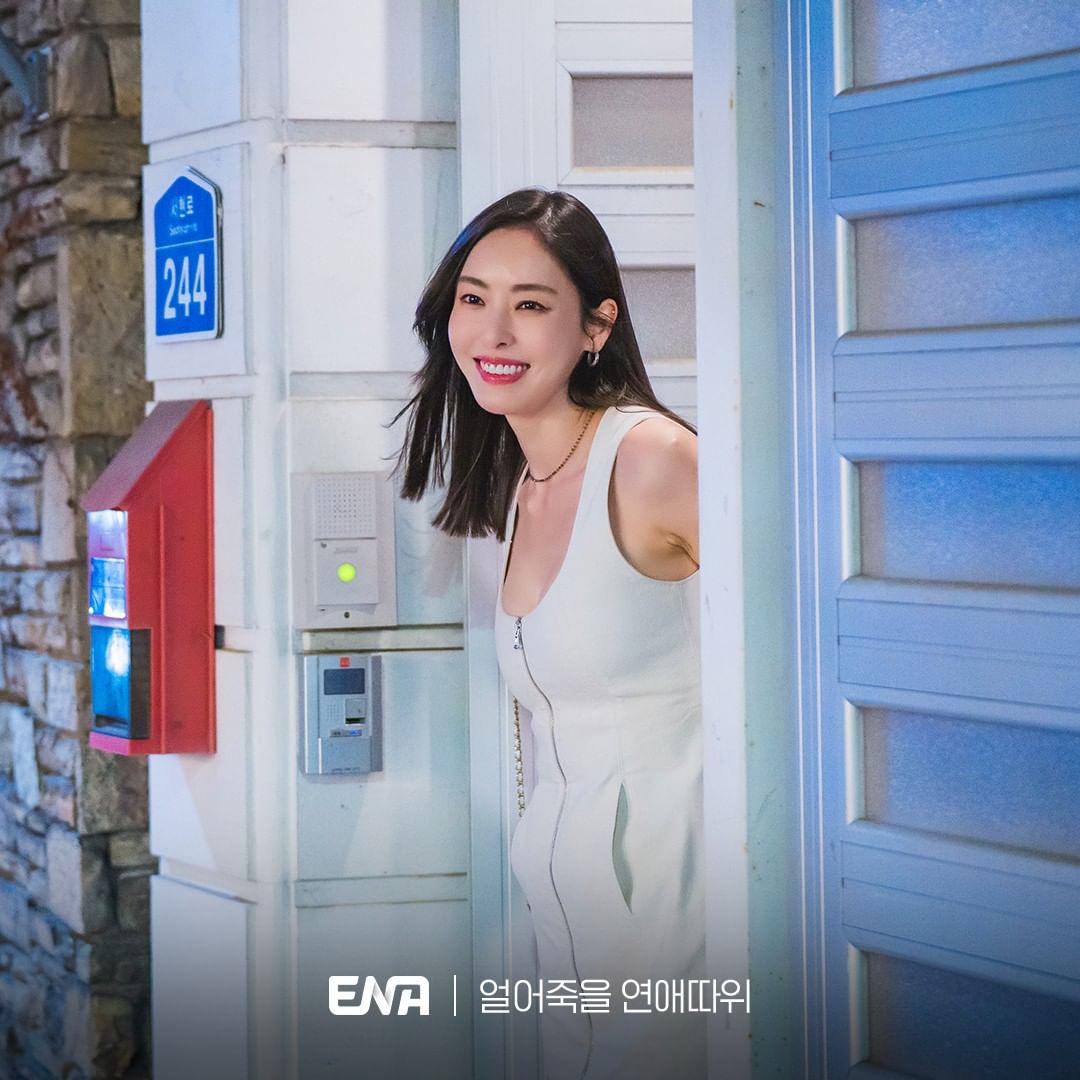 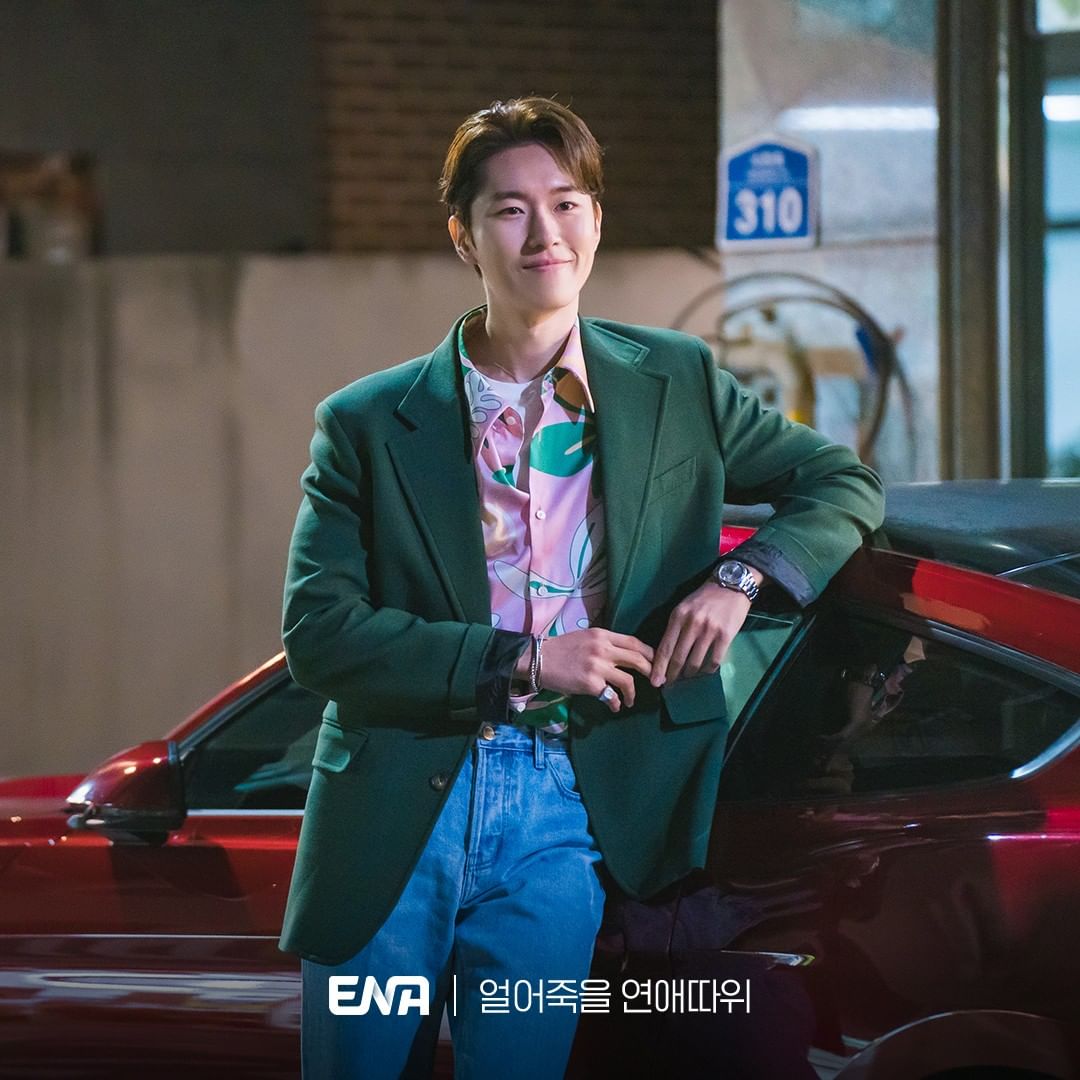 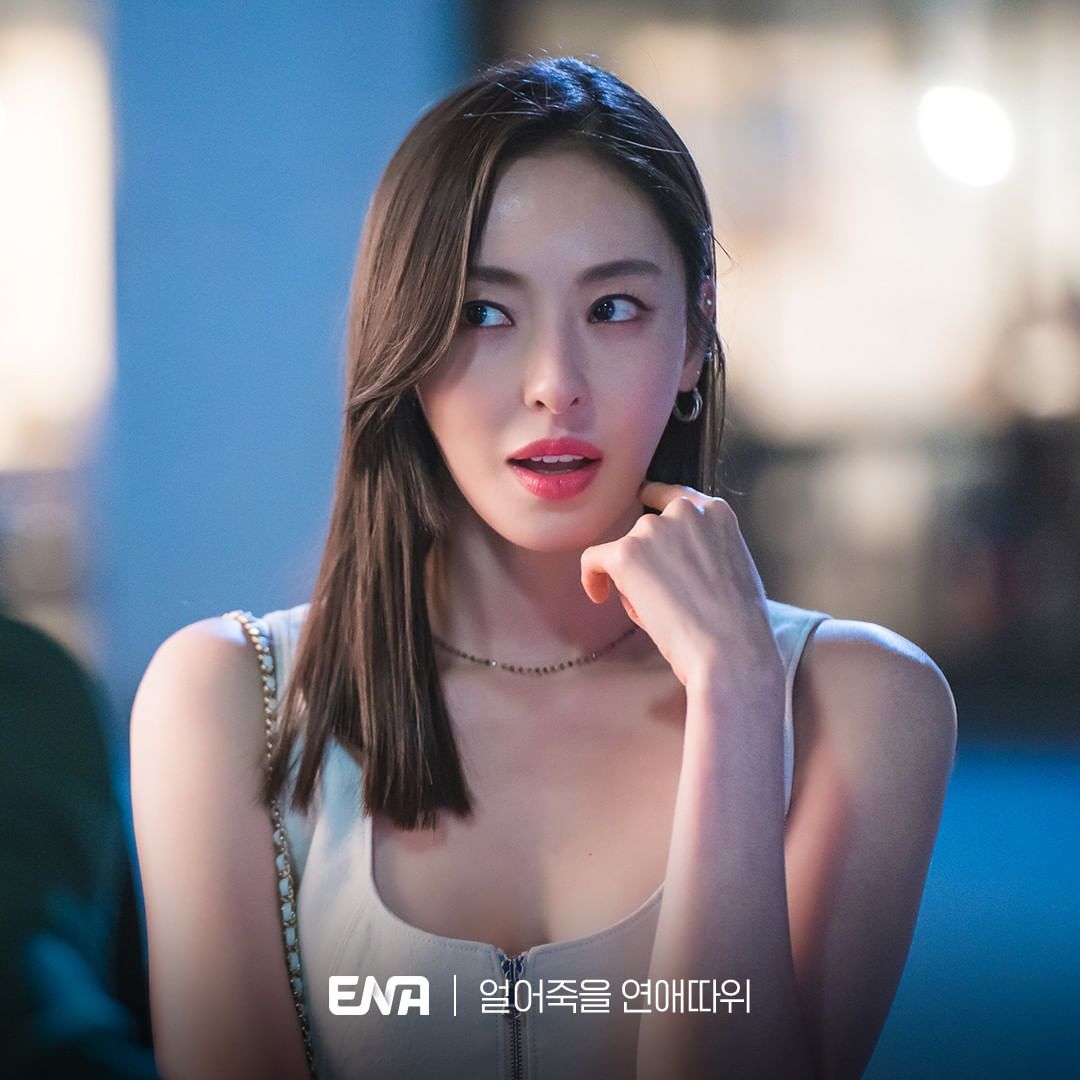 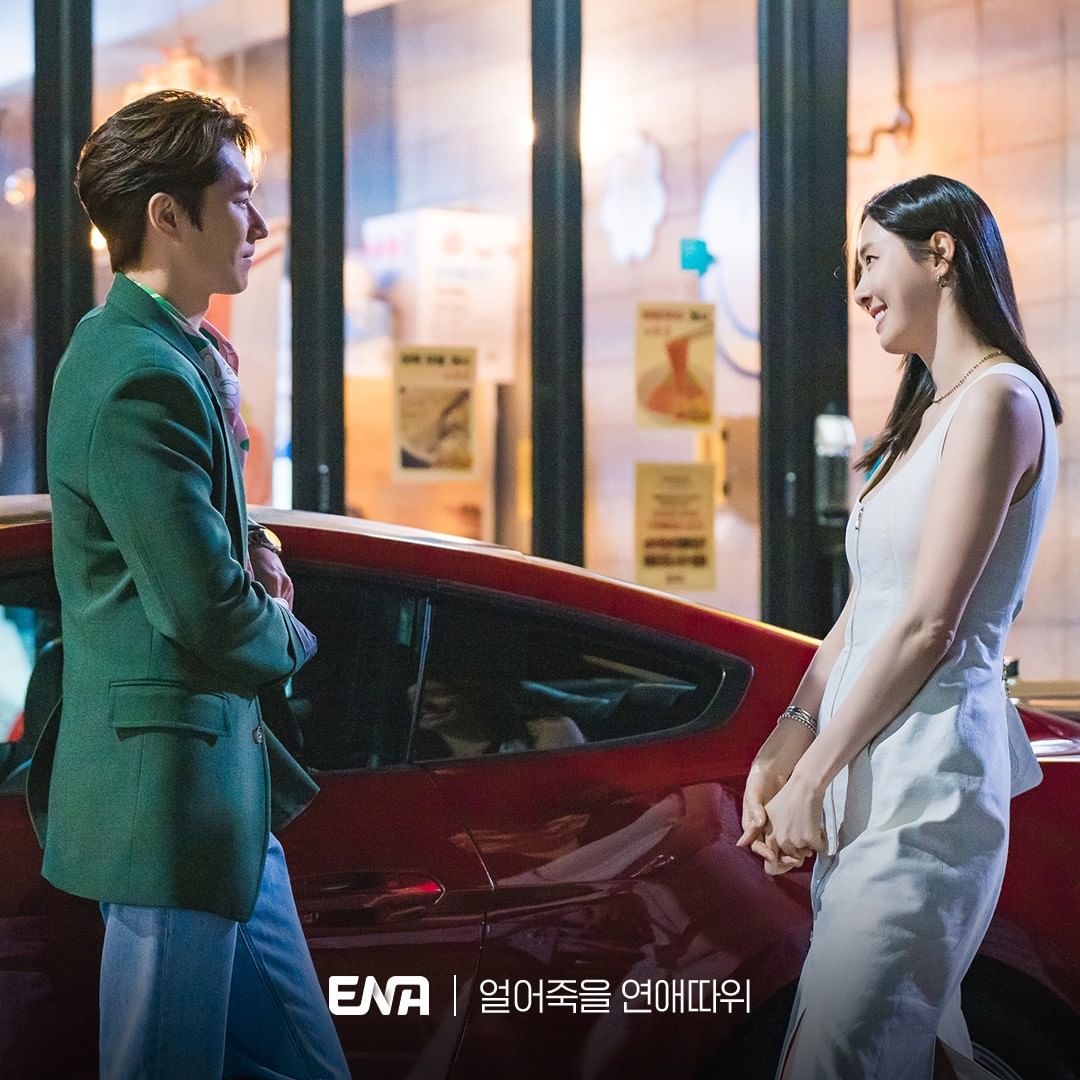 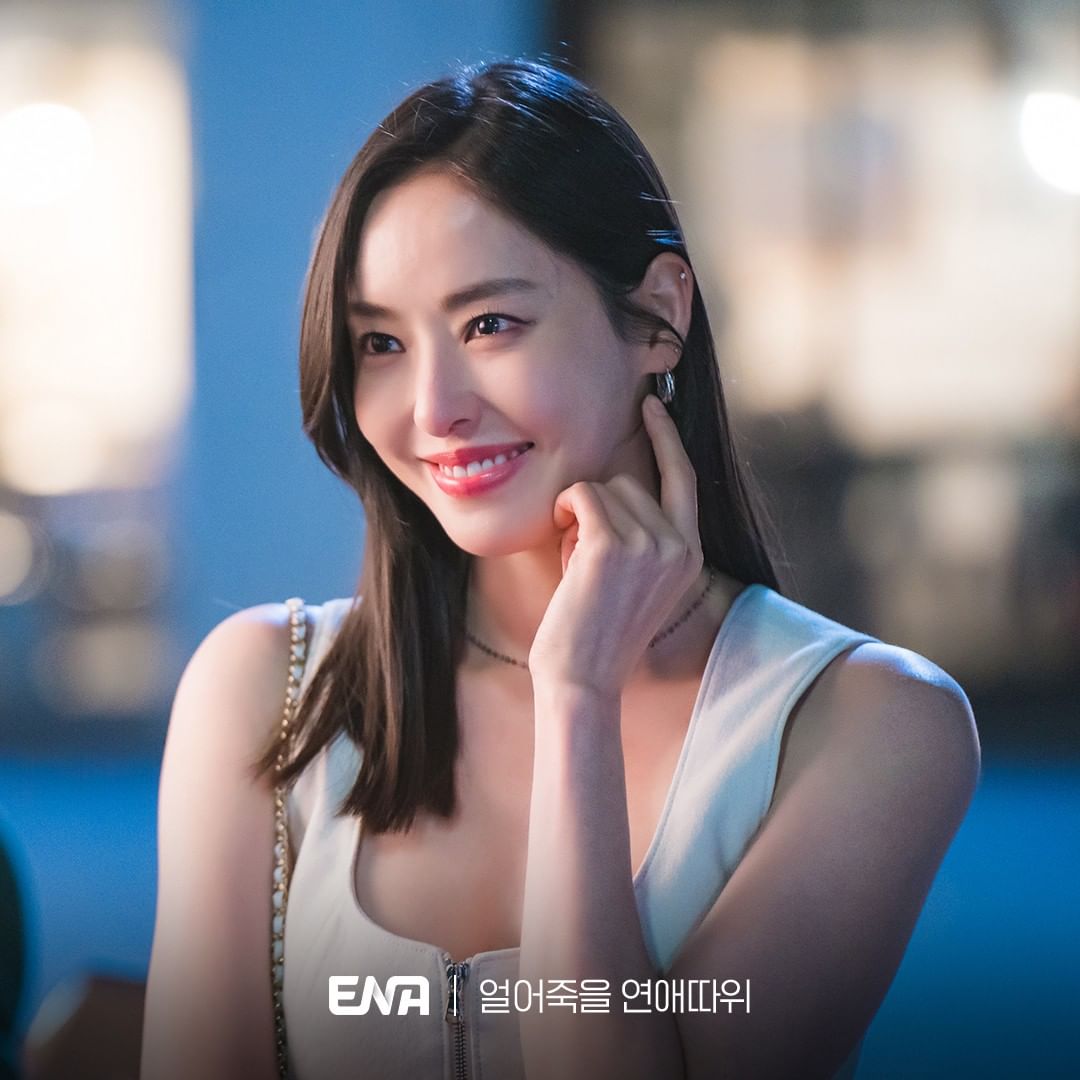 Praising the two actors’ comic performances, the producers of “Love is for Suckers” shared, “Throughout filming, Lee Da Hee and Park Yeon Woo had everyone on set cracking up because of their skillful comic acting.”

“In keeping with the nature of the two characters’ relationship, this is a scene where they exchange some suggestive dialogue,” they continued. “Please look forward to it.”

“Love is for Suckers” premieres on October 5 and will be available with subtitles on Viki.

In the meantime, check out a trailer for the drama with English subtitles below!

Lee Jae Wook Talks About Playing Characters Older Than Him, Fear Of Failure, And More

Lee Jae Wook Talks About Playing Characters Older Than Him, Fear Of Failure, And More